Denver-based psych-rock group Eldren is back with a new single, “Still Want More,” which dropped July 26. The song is a perfect end-of-summer earworm — a great addition to any last minute summer jam playlist. With hazy and upbeat melodies that are sure to get stuck in your head after the first listen, the track may be an indicator of a slightly new direction for the band. It comes in a bit softer around the edges than much of their debut album, Welcome to Deathville, with stronger synth-pop influences, and fewer punky riffs and vocals. Starting out with a spacy and lighthearted synth, the song delves into the story of a 21st-century romance — the lines between friends and lovers muddied and hard to decipher — something most people can resonate with given our current social and technological landscape.

The single is off of Eldren’s upcoming album, Miss Information Aged, which is set to be released September 21 via Needlejuice Records. Frontman Tyler Imbrogno cites the ever-thinning line between reality and media as the inspiration behind the name and themes of the album. He mentions, “The title of the album is intended to reflect the ‘telephone’ like effect of facts and opinions being distorted as they spread — and simultaneously refers to ‘information’ as our ‘goddess.'” Until then, we have some more singles and music videos coming out to look forward to as well.

“Still Want More” was an extremely collaborative effort for Eldren — something that they haven’t experimented with much in the past. Imbrogno talked about the track being put together from scratch — it was the result of the group constantly bouncing ideas off of each other until they finally got a song. He described the track as “a cry for optimism during pessimistic times,” and described that it is their way of resisting the seemingly constant negativity in the media and embracing things that make them happy.

In the past few years, we have seen Eldren through high highs and devastating lows. From sharing the stage with the likes of Gomez, Cold War Kids, The Black Angels, Imagine Dragons and Dr. Dog, to suffering the loss of their founding bassist, Steve Holloway at age 25, Eldren has persisted and grown both personally and musically. Their circumstances became an opportunity for them to strengthen as a group and to explore and experiment with their collective sound. 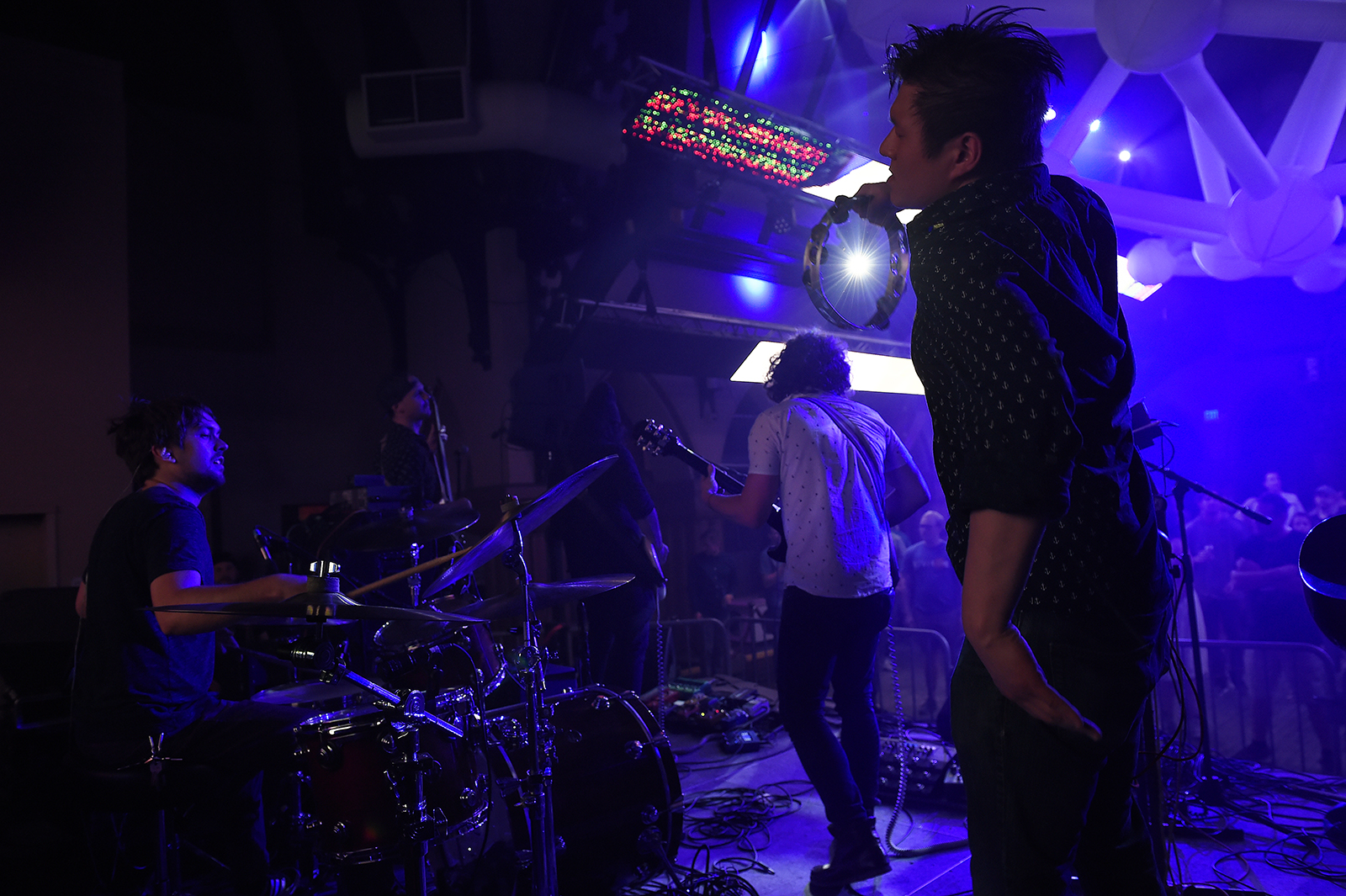 They spent this summer touring around the state and the west, starting here in Denver at 303 Music Fest and ending on a sweet note at home during the Underground Music Showcase, which was their last show in the area until their album release at the Oriental Theater in September. We look forward to perhaps a new era of Eldren in the next coming years, and to see where else they will take their music.

All photography from 303 Music Fest and by Seth McConnell 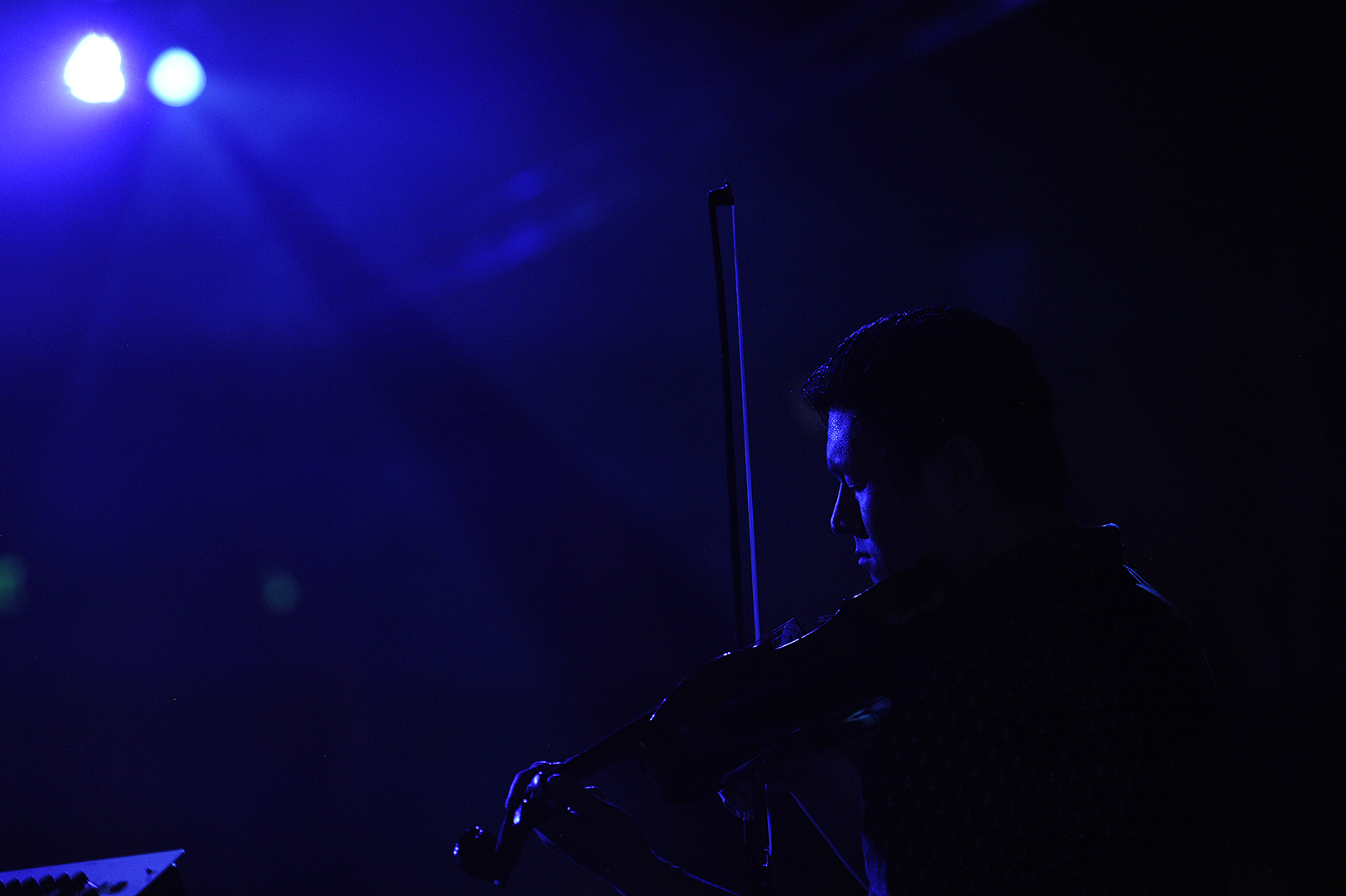