After a long and fruitful tenure at Avanti, Chow Morso will finally be opening its doors at the former Squeaky Bean location at 15th and Wynkoop. On Wednesday, September 12 the new restaurant will open downtown as Chow Morso Osteria, delivering an expanded menu roughly twice the size of the one at the existing spot. The new list will feature many of the fan favorites that have been integral to Morso’s success, as well as a selection of off-menu items patrons have been demanding for years over at owner Ryan Fletter’s original venture, Barolo. The menu is a fairly straightforward selection of Italian classics, made from quality, mostly local ingredients and delivered at an affordable price. 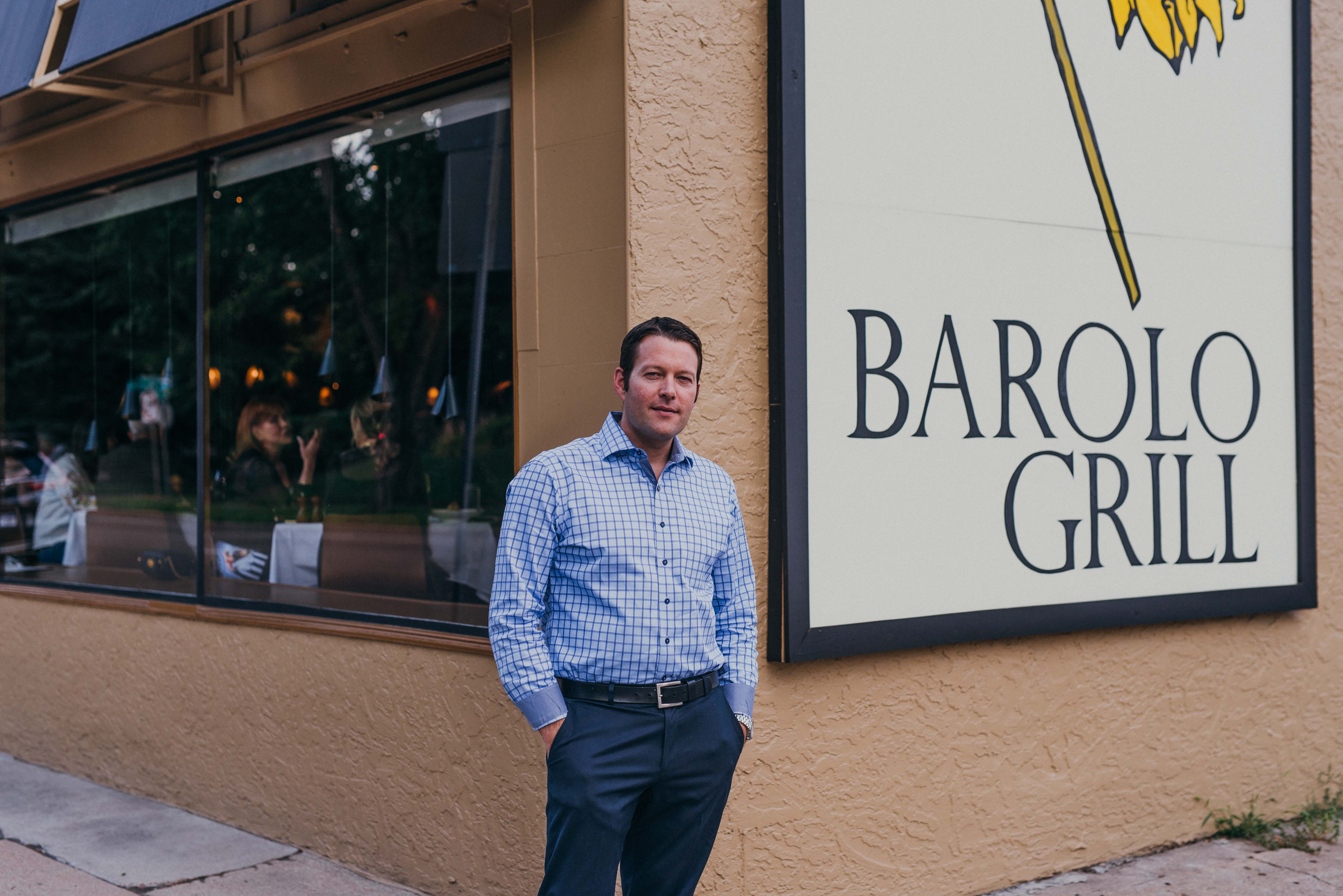 The list is broken down into five sections — appetizers, grilled flatbread sandwiches, salads, house-made pasta and entrees. The gnocco fritto ($11) is a plate of five savory focaccia puffed pastries topped with thinly sliced porchetta. Both the dough and the pork are so thin and delicate that the fairly robust treat can be taken in one bite. Of all the appetizers — which includes calamari, fried risotto, mussels, salumi and salmon carpaccio — the gnocco is perhaps the most original. 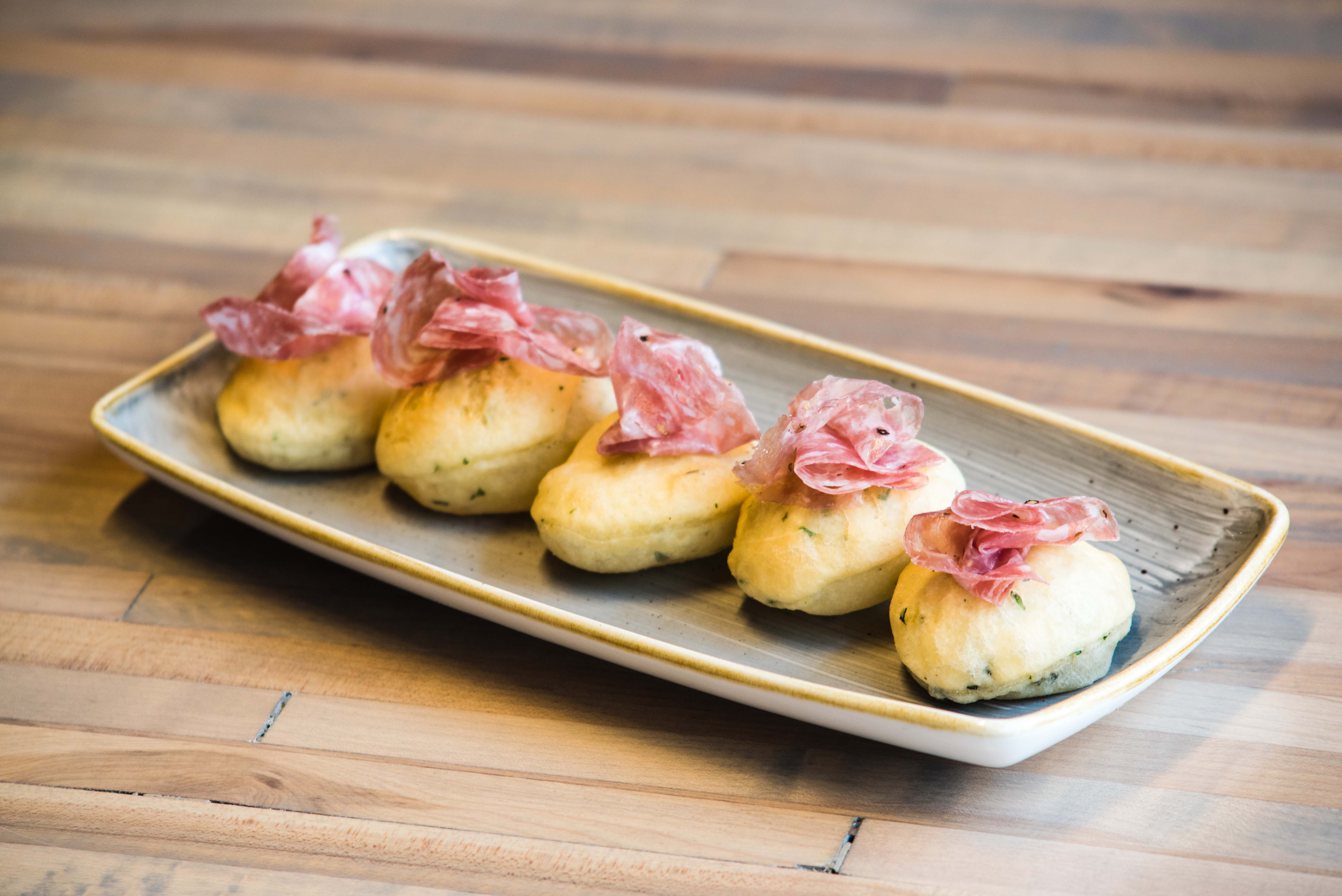 The grilled flatbread sandwiches, or piadina, are delightful and built with convenience in mind. While the restaurant is only set up for traditional lunch and dinner service at the moment, Fletter indicated that somewhere down the line a grab-and-go counter might be added to cater to the downtown crowd on the go. The grilled chicken ($12) is mushrooms, spinach, sun-dried tomatoes and fontina cheese. Like many dishes on the menu, the sandwich succeeds in its simplicity. While Barolo Grill takes greater liberties innovating, Chow Morso’s menu was designed to highlight the classics. 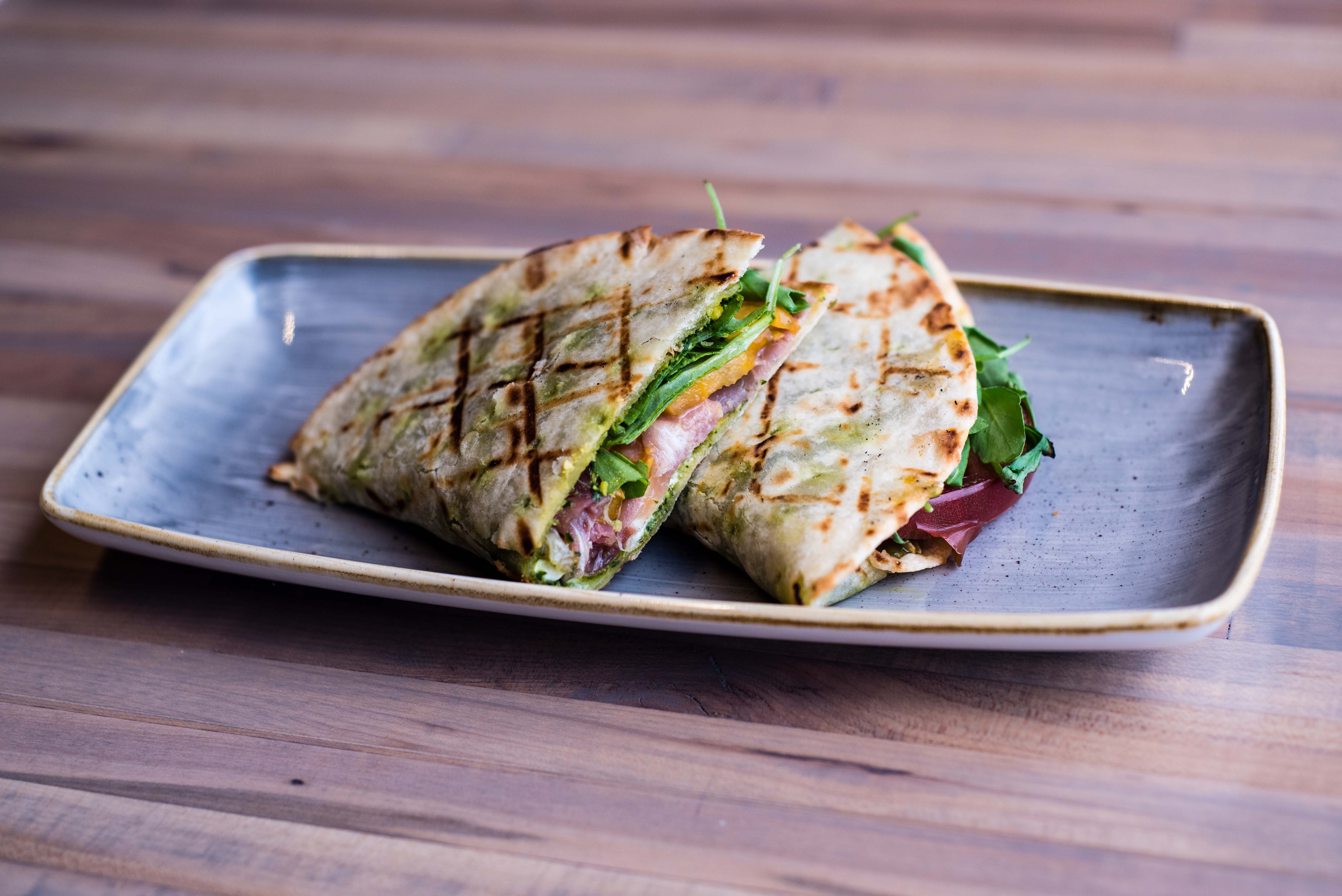 The carbonara ($14) has been one of the off-menu items that Barolo regulars have been demanding for years. House-made spaghetti is topped with yellow onion, crispy pancetta, Parmigiano and farm fresh egg yolk — resulting in a dish that is both pleasantly texture rich and undeniably comfort food. All the pasta is produced in-house — Fletter spared no expense in furnishing the open kitchen with the necessary equipment to produce all the noodles on-site. Tagliatelle, agnolotti, gnocchi, linguine and spaghetti will all be made daily — the freshness of the pasta being a key component of the ingredient-driven fare. 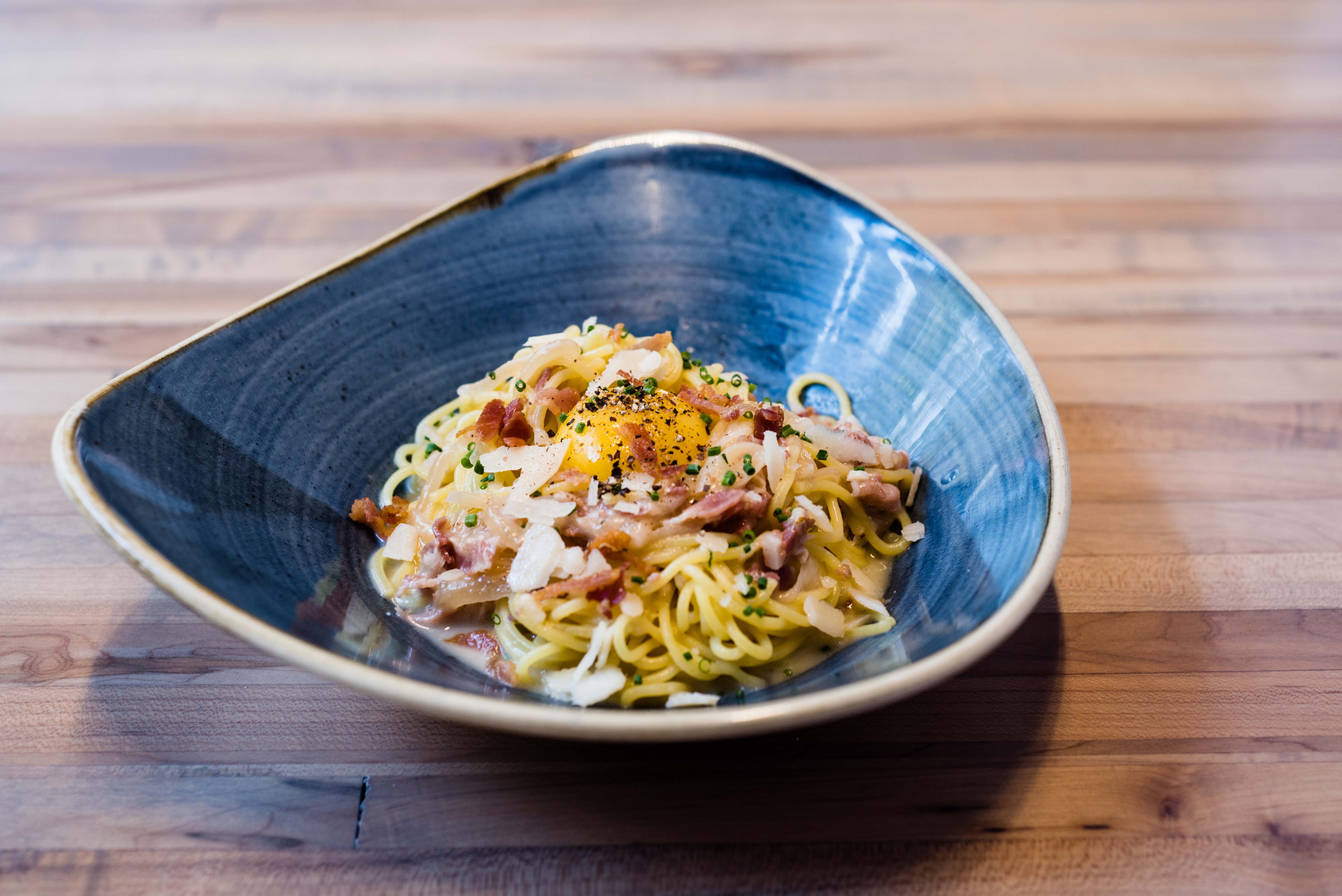 Barolo Grill won the Wine Spectator’s Grand Award this year for its 2,100 bottle list featuring some of Italy’s most intriguing bottles. Fletter hopes to open Chow Morso with roughly 100 wine selections on-site with a price point sitting roughly between $50-70 per bottle. Morso stresses accessibility at every turn and Fletter plans to grow the menu based on customer desires. While the list will be primarily Italian, there will be bottles from all over — customer satisfaction and sophistication go neatly hand in hand. 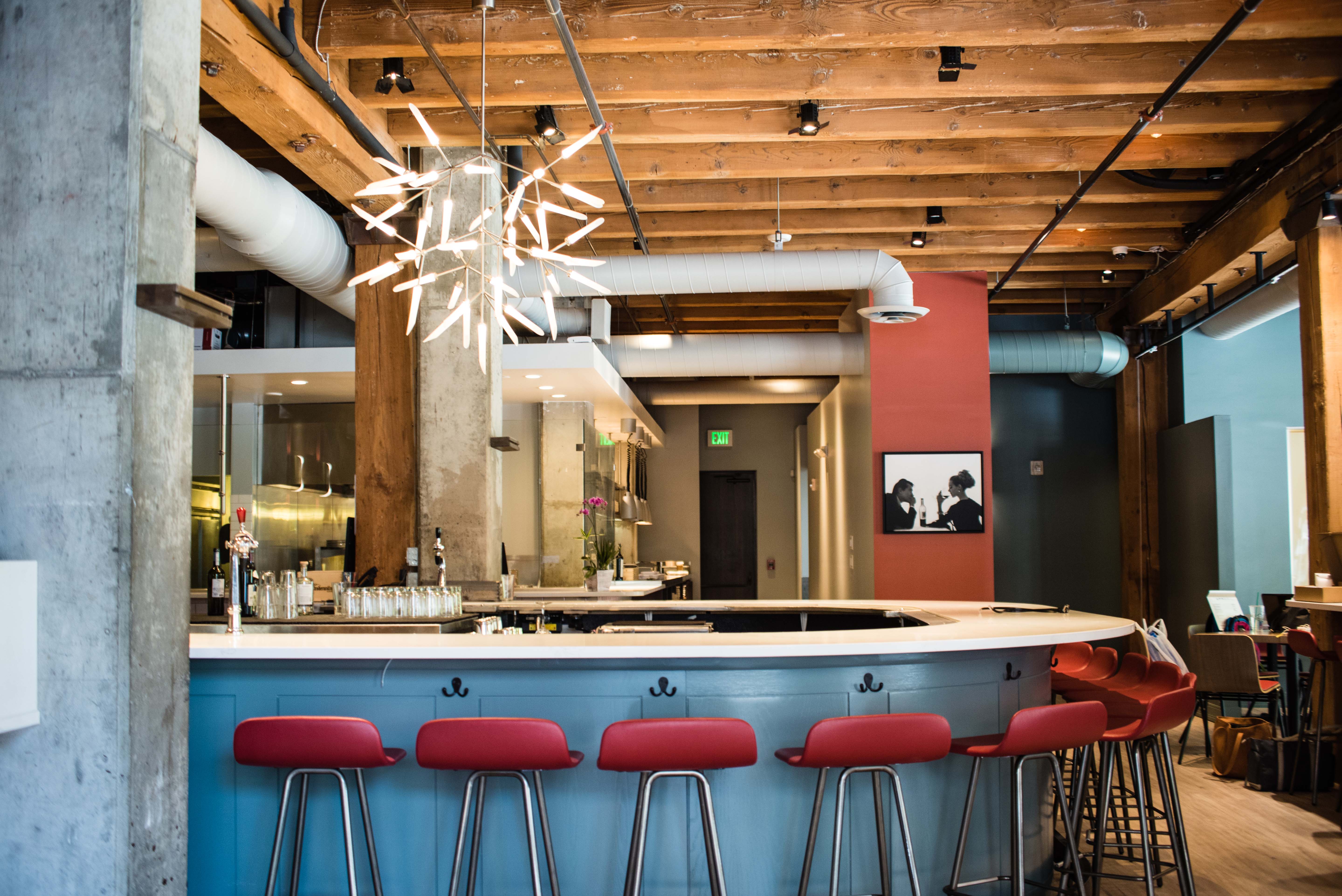 With all the delicious food happening on the main menu it could be easy to forget to save room for dessert, but this would be a grave error. Classic Italian desserts like gelato and biscotti are joined by some more original items. The buttermilk chocolate torta ($10) is moist chocolate cake, hazelnut creme fraiche and candied hazelnuts. If you have even an ounce of love for chocolate in your system this dish cannot be missed. Chow Morso will remain open at Avanti until the end of September, with a brief overlap for the two locations happening mid-month.

All photography courtesy of Spencer Barnes, unless otherwise noted.