75-year-old local blogger, Judith Boyd, is hoping to change not only the fashion community’s perspective but the world’s selective taste in fashion bloggers as well.

Boyd runs a fashion blog known as Style Crone, which is dedicated to giving women who are 70 years old and older an embodiment of what it is like to be an influencer within the fashion industry at her age. In her opinion, we are usually presented with the adventures of influencers in their 20s and 30s on social media. With Style Crone, we are presented with a perspective from an older woman who shares her personal life experiences, her knowledge, wisdom and her extraordinary taste in fashion in order to propose a fight against ageism.

Boyd began her empire as a way to grieve and cope with the process of her husband of 32 years going through cancer. “It was a way for me to be creative during a devastating time. My husband was my photographer when I started my blog and it was a way for us to connect around something that was unrelated to cancer,” said Boyd. “It was a way to keep things humorous.” 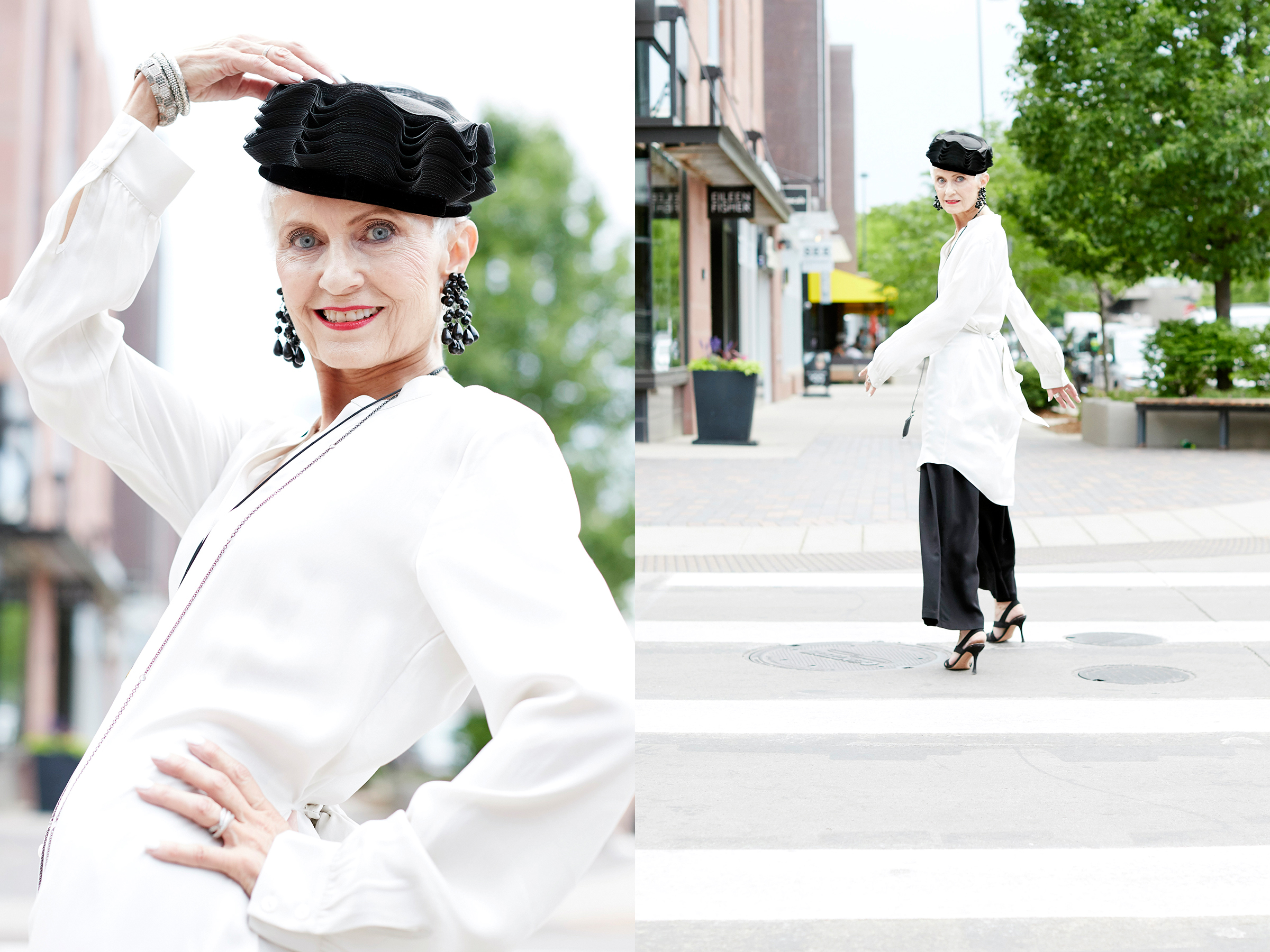 Before becoming a blogger, Boyd had a career working as a psychiatric nurse. Being surrounded by people with such heartbreaking stories inspired Boyd to liven up her work wear — which always included a hat. Her hat choices became a creative project for her to express herself vivaciously while being surrounded in that kind of environment. This began a new journey for Boyd. During the ’80s, she and another nurse shared their passion for hats and decided to open up a hat shop. After four years of business, Boyd’s hat collection moved to a room in her home. This brought on a transformation for Boyd, as she realized that she wanted to continue to escalate her passion for hatting. With that, she has chosen to feature a hat that becomes signature to each piece or outfit she wears. Monthly, Boyd shows her readers a hat she’s been loving or admiring with a series on her blog called Hat Attack. 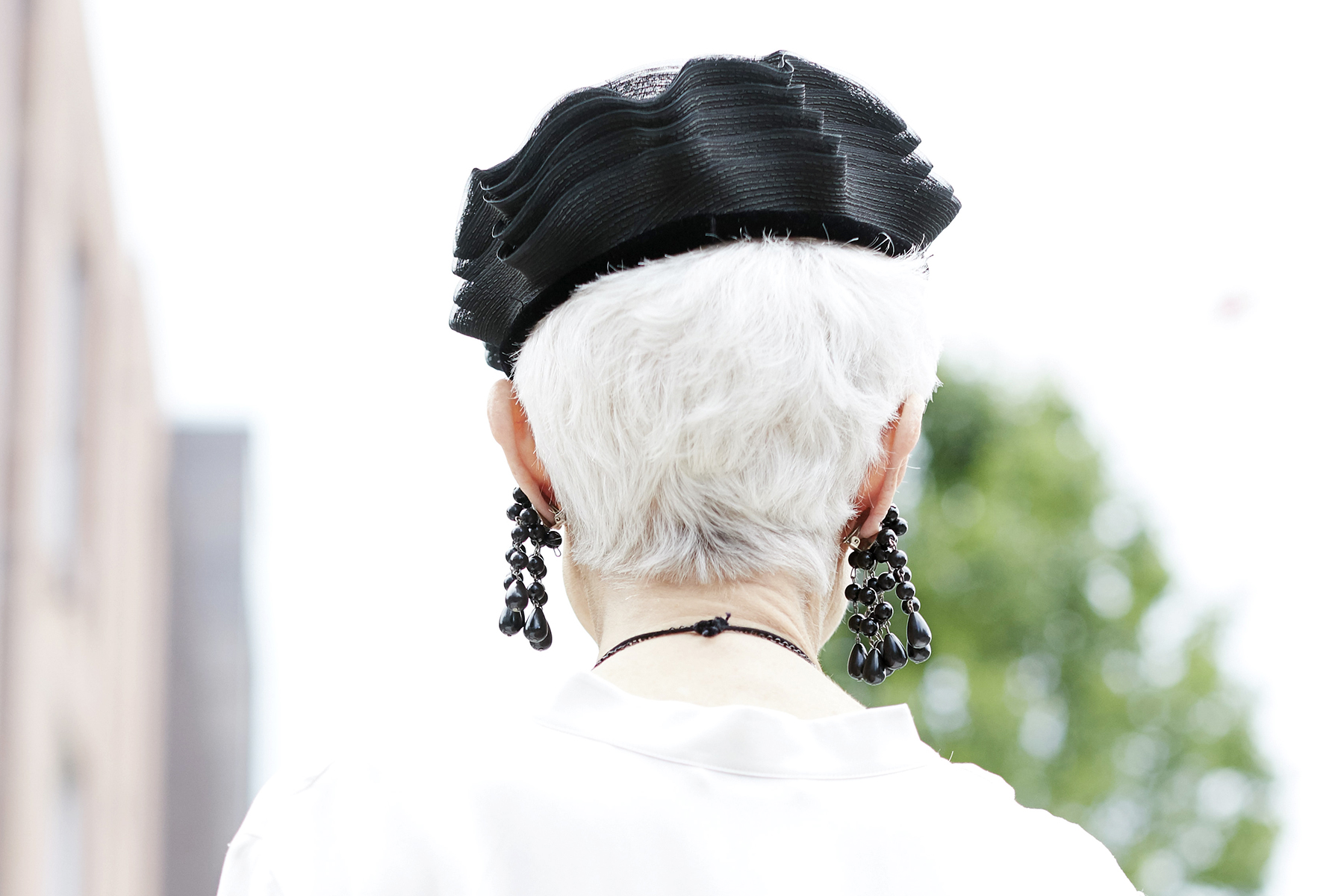 Because of her love for hats, Boyd has captivated not only the attention of many milliners from the U.S. to Europe, but celebrities as well. She grabbed Miley Cyrus’ attention, which gained her a follow from the pop icon. Due to Cyrus’ follow, Boyd’s Instagram account reached a new high when it came to not only a follower count but an audience as well. She started to see new faces in her audience — faces that were younger than her typical reader.

With Style Crone, Boyd hopes to address and bring awareness to the issue(s) of ageism and show that older people can be seen as valuable or contributing to our culture or society, especially in the fashion industry. “We just need to make our culture more embracing of diversity,” said Boyd. “For example, I walked into to this seldom retailer and there was this gorgeous photo and it was so diverse. There were women of every segment of the population in this photo except for an older woman. That’s just an example of why I don’t think you can really have diversity if you don’t include age. After that, my consciousness was raised about that.” 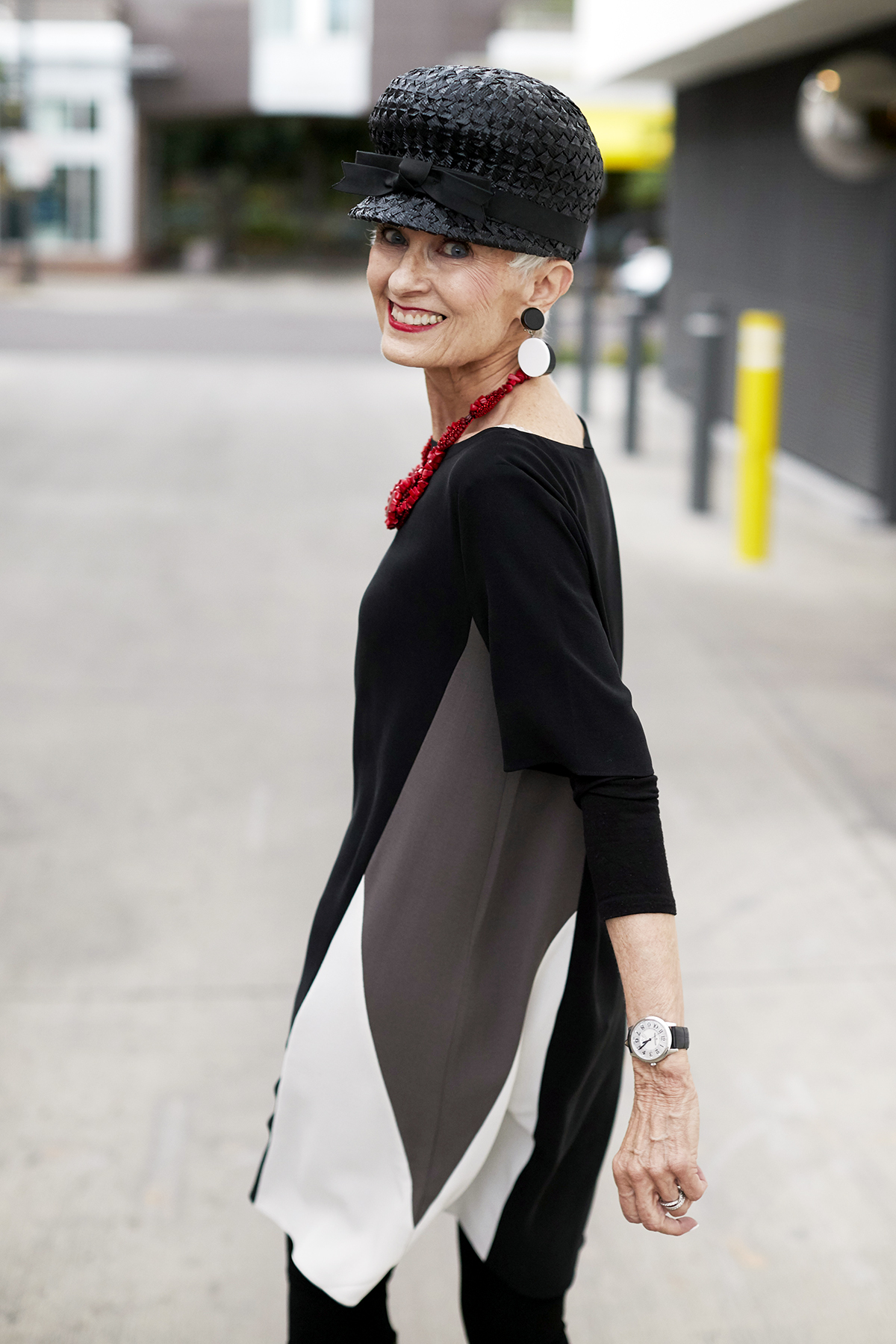 Ageism is something that Boyd feels she should tend to because it isn’t as addressed or known about as much as all of the other issues our society faces today. “I don’t need to do it in an angry way or in a confrontational way, but in an educational way,” said Boyd. “If older people aren’t included, then you don’t really have diversity.”

Besides her age, Boyd shows diversity through her outfit choices and the different kinds of styles and trends she chooses to express her creativity, the brands she partners with or the locations in which she’ll shoot her photos for content. Between locations like Union Station, a chic local hotel or even a graffiti wall in RiNo, Boyd keeps it fresh and young to where all ages can relate and appreciate the blogger’s fashion sense. 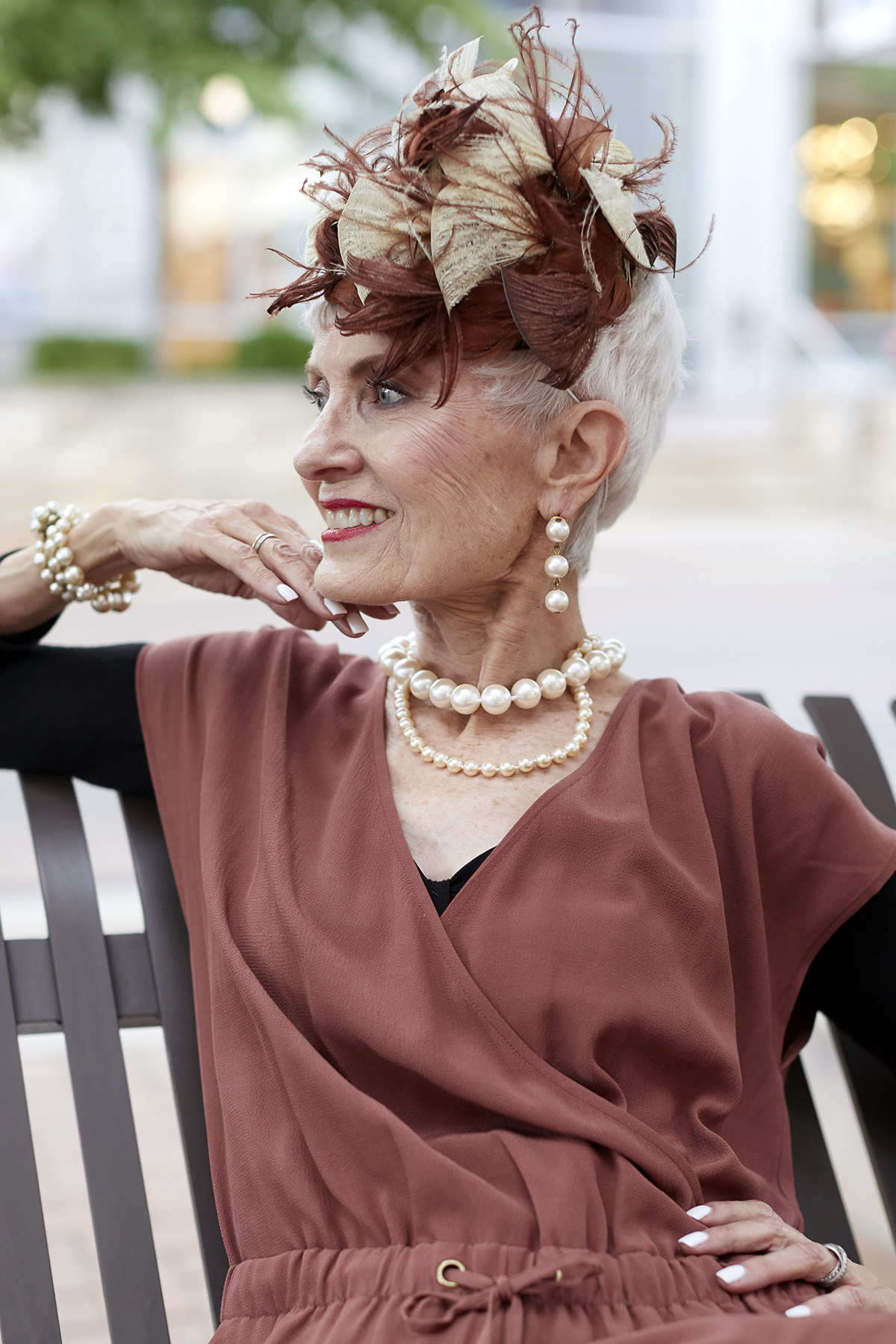 A part of Boyd’s blogging involves her talking about the series of events that happens in her life, as well as her transformation from a nurse, to a wife, to a hat lover to an influencer who wants to help mold the fashion industry’s view on older women. She believes that this angle helps bring about a younger audience because of their curiosity as to what it is like to not only be older but to grow older. This theory is what drives Boyd to keep posting and come up with content for both her blog and for all platforms of social media for Style Crone.

All photography by Rebecca Grant

A Look at the Menu at Knockabout Burgers, Now Open at Avanti