Review – With Vocals That Shined, Seal Was Gold at Red Rocks

The last time Seal played Red Rocks was in 1995 — coming off the heels of a massive song (“Kiss From A Rose”) and soon to be Grammy nominated.  To a degree, his Red Rocks performance alongside the Colorado Symphony was a time capsule back to that period (aside from his Standards inclusions), a rarity of ‘90s bliss. If his performance was a sign of the times, it was a painful reminder that they simply don’t make versatile singers like Seal anymore.

Opening the show was another soul-singer of a bygone era — Corinne Bailey Rae. Positively beaming as rain descended upon the monoliths, Rae provided all the sunshine you could ask for and more. Her voice clear as day, and her well-worn songs bursting with heart and soul, it was a delightful start to the night. In fact, as Rae sang her song, “The Skies Will Break” the clouds dissipated and a rainbow touched down at the amphitheater. As rain ponchos descended to the ground, wailing on the thumping song with outstretched arms, the audience received her in full. When she concluded her set with “Like a Star,” couples in the audience united and danced along the tiered steps to the heartfelt song. 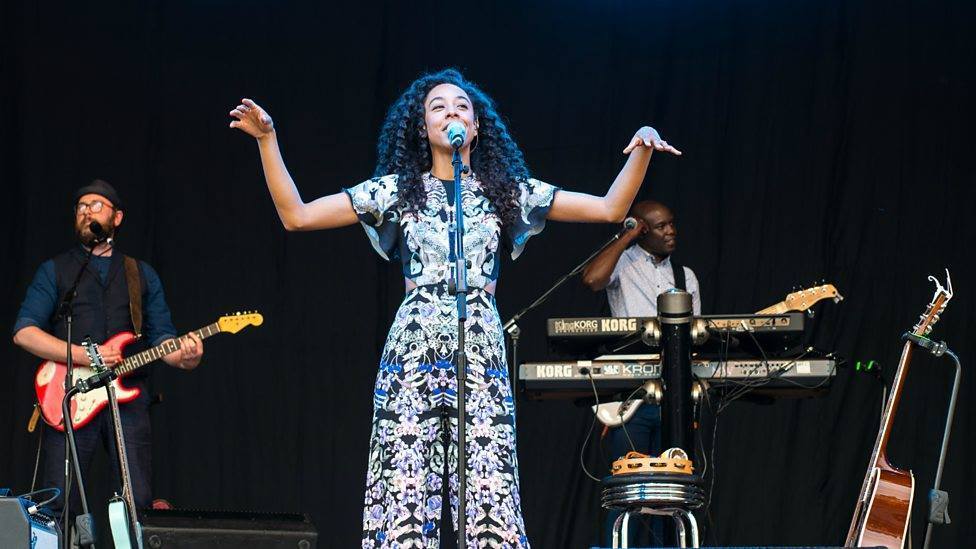 With the rain as an afterthought, stage crews pulled back the cover on the plethora of seats at the back of the stage, allowing for the Symphony to roll in for Seal. Having been more than two decades since he’d performed at the amphitheater, his set was veiled in mystery for many of the fans in attendance. It didn’t take long, however, to find answers. Wandering out from backstage with a slew of scats, Seal was classic and composed ready to tackle his Standards. Luxurious and wistful, he crooned many of the great standards of our time. While much of the amphitheater remained seated for the smooth beginning, people basked in the unwavering pleasure of Seal’s voice. 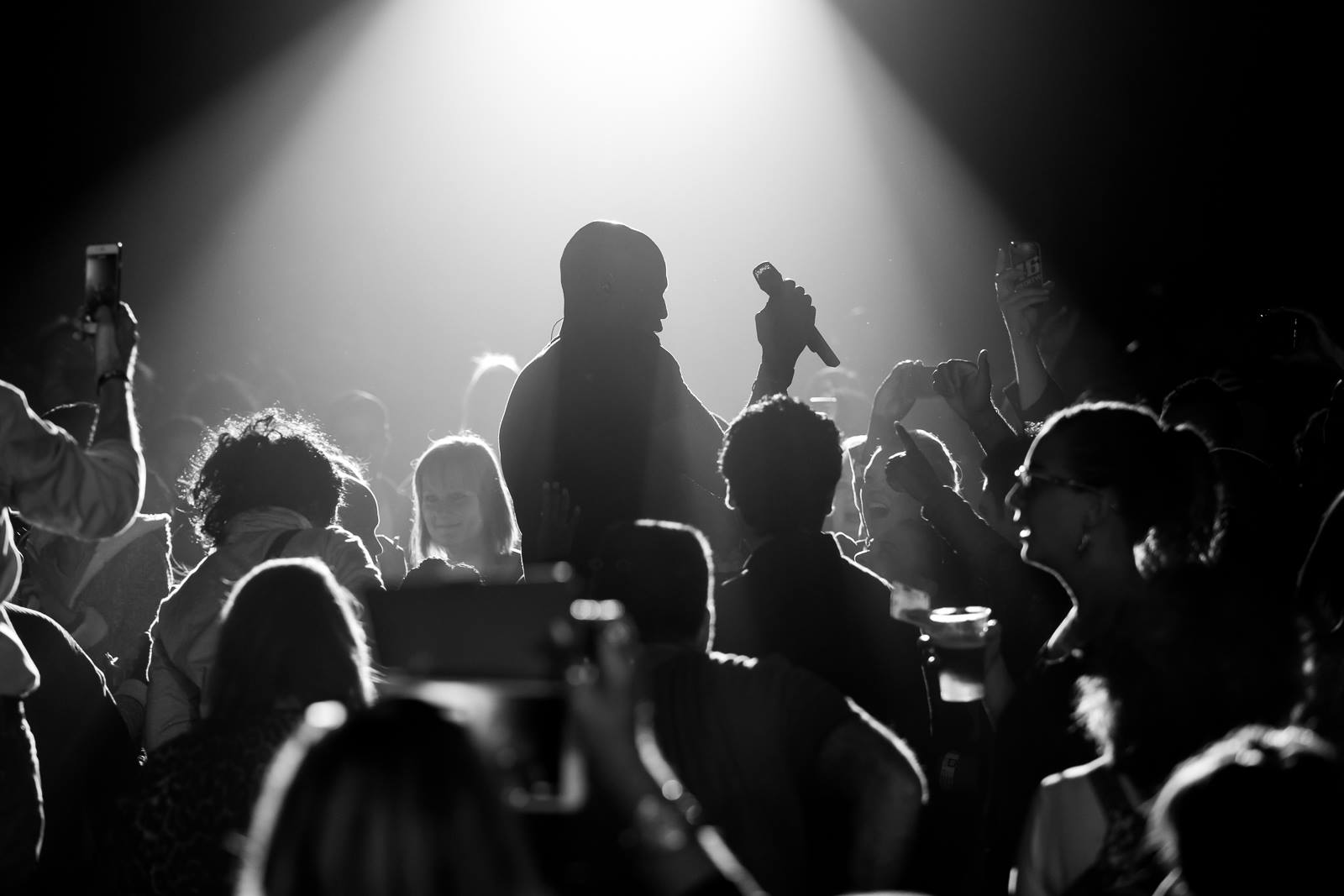 It was clear, however, what people came for. While Seal’s performance of Standards was well received, it was nothing compared to the sheer enjoyment displayed when he played the first of his signature tracks – “Kiss from a Rose.” As instantaneous as the opening guitar chords, the audience shot up from their seats clapping and singing. Seal, sounding on the needle with the faintest hint of age, tore through with a demanding presence. Not only that, but it was the first of many moments, of Seal feeling truly engaged and in his sweet spot. From drifting into the crowd for “Killer” or stalking the beat of “Life on the Dancefloor,” the Seal people had come to adore took over in a sexy display of machismo as women and men of all ages conceded to his prowess. In fact, Seal nearly gave hot flashes as he whisper-sang in a senior’s ear for the latter.

As much as the Standards material was pleasant in nature, it didn’t hold a candle to the groundwork Seal put into his solo material. Likewise, the Colorado Symphony’s inclusion on his best-known tracks was absolutely riveting, while the Standards songs often came off like an elaborate charade. Perhaps it was a mix of his own enthusiasm and our expectations after such a long absence, but once Seal felt comfortable, his incredible vocals and his personality were truly allowed to shine. In the moments he did, it was pure gold.