The world-renowned Grateful Dead has resurrected a refreshed vision known as Dead & Company — due to produce a magical performance on July 13 and 14 at Folsom Field in Boulder. The group includes former Grateful Dead members Bob Weir, Mickey Hart and Bill Kreutzmann, along with John Mayer, Oteil Burbridge and Jeff Chimenti who additionally complement their musical transcendence. Heavy Deadheads know that this two-night run is destined for the books — especially since both nights are completely sold out. This means that people should watch out for even more fingers reaching for the lucy sky in hopes of a miracle ticket. 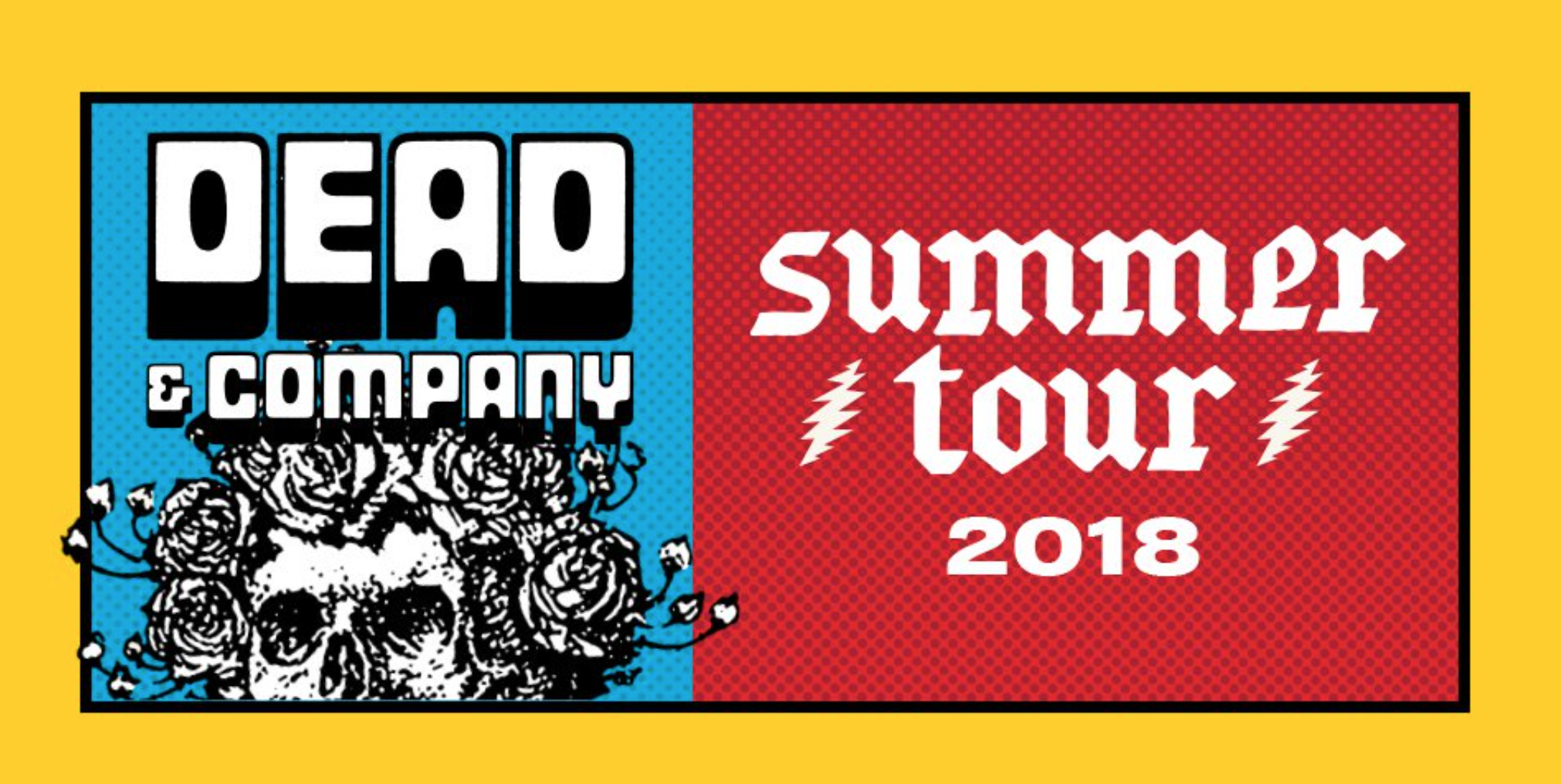 Photo courtesy of Heavy On The Jam

After only a few years of being cosmically fused, this spiritual collective has a history of transporting souls from one dimension to another with unique collaborations based on previous Grateful Dead pieces. By the end of the week, they will travel to Boulder with their bountiful energy from their upcoming show in Albuquerque, New Mexico. Following this weekend’s groovy debauchery, the group is set to make their way to Lockn’ Festival in Arrington, Virginia for the final performance of their Summer Tour 2018 — which is what also makes this particular experience at Folsom Field even more desirable. 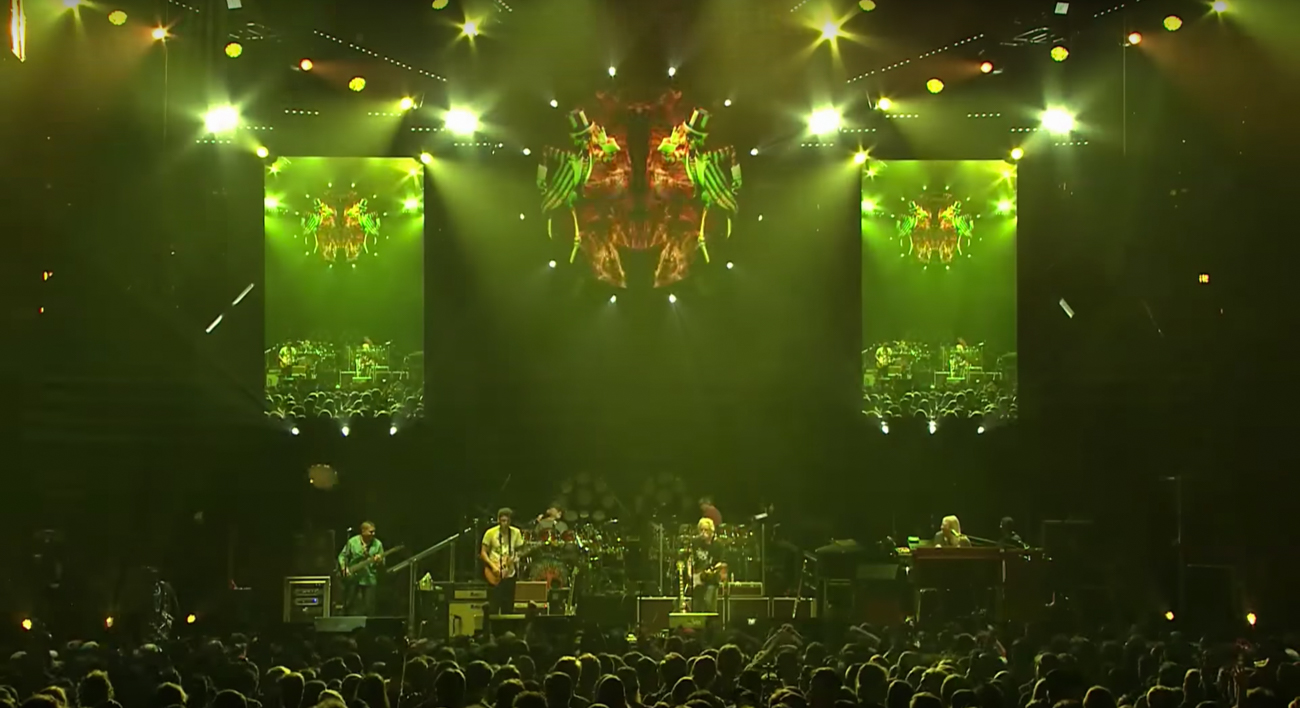 The likelihood of the production of new music within the band seems to be limited as their sentimental prospects consist of creating as they go and going with the flow. For now, the members’ reliable chemistry seems to be enough in order to master the joyful sentience and true nature that each performance emanates. Dead & Company is a link between the past and future — a coexistence of history and organic aspirations.

Dead & Co.’s cosmic alignment proves to be an eternal exploration and continuous experimentation of legendary awakening. Something supernatural comes to fruition while universally fusing present-day sound with an identifiable past. There is a self-explanatory sensation that occurs when one experiences an inconceivable connection between like-minded musicians. 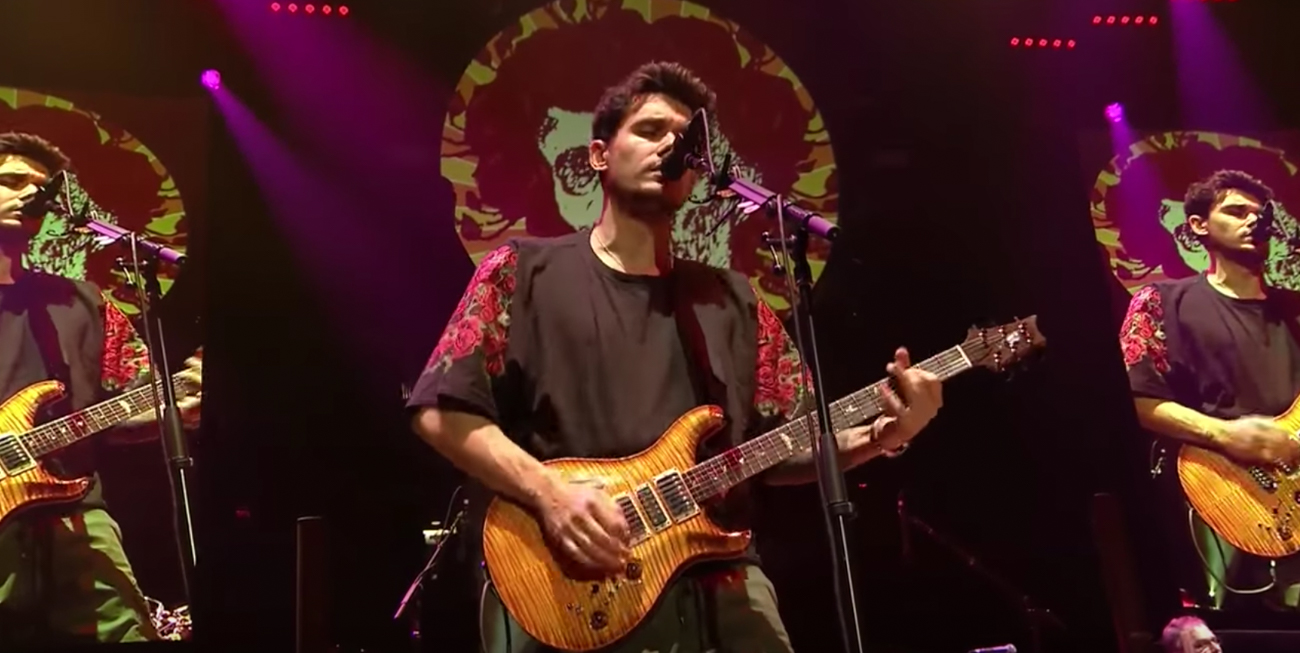 With this being their fifth tour as a musical entity, their bond never ceases to amaze hardcore bobbleheads all over the states. The upcoming performances will synthesize open-hearted evocation and growth. After the summer tour, their musical journey remains a mystery. However — according to John Mayer’s commitment to his future with the band — the ember shall continue to flicker as long as his ambitions persist. Whoever can score a lucky token for one of these evenings will remain forever grateful indeed.