Although the airy and delicately romantic impressionist paintings of Claude Monet are seen as rather tame in today’s standards, the legendary painter earned his place in the canons of art history by breaking rules and coloring outside the pre-established lines. His body of work spans several decades and his style spurred the entire movement of Impressionism — only after a critic called his work “impressionistic” with a little bit of disdain. Now, nearly a century after his death, Monet’s work is recognizable all over the world. But, for most of us, the only version of Monet we’ve been able to see are cheapened versions — prints of his Water Lillies series on umbrellas and cocktail napkins. But, that will change in the fall of 2019 when the Denver Art Museum will be home to the most comprehensive US collection of his paintings in Claude Monet: The Truth of Nature.

Announced today, the DAM is obviously more than excited to be able to synthesize an exhibit of this prestige and to be the sole US venue to showcase them. The works will be collected from all over the globe, including Japan, Amsterdam, Princeton University Art Museum and private collections. “We’re thrilled to organize and present this monumental exhibition, which will provide a new perspective on such a beloved artist,” said Christoph Heinrich, Frederick and Jan Mayer Director of the DAM, in a press release. “Visitors will gain a better understanding of Monet’s creative process and how he distanced himself from conventions associated with the traditional landscape genre of painting.” The Truth of Nature is co-organized by the Museum Barberini in Potsdam, Germany and the exhibition will travel to that museum in the spring of 2020. 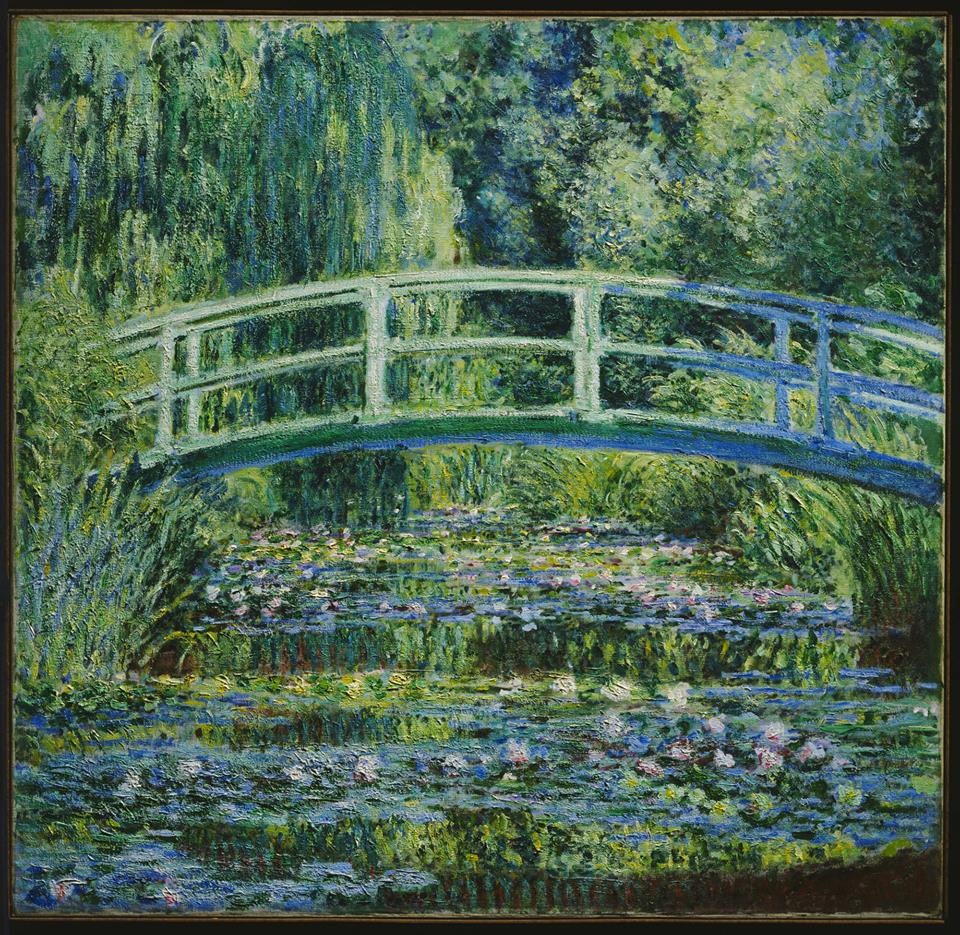 More than 100 paintings from throughout Monet’s career will take over three galleries and about 20,000 square feet in the DAM from October 20, 2019, through February 2, 2020. Visitors will see the first painting Monet displayed when he was just 18 years-old in 1858, View from Rouelles as well as one of the last paintings The House Seen through the Roses — completed only a few weeks before his death in 1926. But, the comprehensive exhibit wouldn’t be complete without the crowd favorites — Under the Poplars and Water Lillies and Japanese Bridge. Six of the paintings will come from the DAM’s own collection.

Part of the wonder and beauty of Monet’s work rests in the artist’s wanderlust during his life — a passion for seeing new horizons that led him to the Normandy coast, the Mediterranean, London, the Netherlands and Norway. These journeys inspired Monet more than anything else and cemented his desire to exclude himself and his art into the isolation of nature. Visitors to The Truth of Nature exhibition will witness Monet’s keen attention to light and color in nature — especially his interest in documenting the same subject at different times of the day.

“Throughout his career, Monet was indefatigable in his exploration of the different moods of nature, seeking to capture the spirit of a certain place and translating its truth onto the canvas,” said Angelica Daneo, curator of European painting and sculpture at the DAM. “Monet’s constant quest for new motifs shows the artist’s appreciation for nature’s ever-changing and mutable character, not only from place to place, but from moment to moment, a concept that increasingly became the focus of his art.”

Group tickets and event reservations will go on sale December 17, 2018, but single tickets and other deals will be announced at a later date.