The Regional is Leaving Avanti For Fort Collins This Summer

Avanti is somewhat of a launch pad for restaurants.

The collective eatery has brought unique dining concepts to LoHi since 2015. From tacos to poke bowls, pizza and arepas, Avanti has housed some of the cities favorite bites — many of which will, or have gone on to establish their own brick-and-mortar location. And now, The Regional will become one of them.

The Regional, an eatery serving fast-casual and seasonal comfort food, has been operating in Avanti since 2016. Since, they’ve gained local popularity for dishes decadent like shrimp and grits, the spicy fried chicken sandwich and pimento cheese.

“We’ve loved the time we spent growing The Regional in Denver, but we knew it was time for the next step,” explained executive chef and owner Kevin Grossi. “Opening our own space in Fort Collins allows us to expand our menu, our team’s responsibilities and our opportunities to work with more local farmers and producers.”

The Regional’s last day at Avanti is set for July 28. It will be replaced by a new concept from the team behind Mizuna. Serving up French street food, Bistro Georgette is a highly anticipated addition. and its new home at 130 South Mason Street, will open in Fort Collins later this fall. The team behind this beloved grub hub plans to keep the fast-casual feel and rotate seasonal ingredients four times per year. In 2017, The Regional received the highest rating for transparency in purchasing practices from The Good Food 100 — in other words, sustainable sourcing is nothing new to them.

“We’ve always worked with as many local farms as possible, but the new menu will allow us to commit to that 100 percent,” explained Grossi. “The Regional has always been about adding a local element to whatever food you consider ‘hometown’ cooking. That will never change. If anything, we’re just moving closer to where so much of it is already growing in our state.”
In addition to the mouth-watering dishes, the new space in Fort Collins will serve alcohol — from local beer to wine and cocktails. Currently, the restaurant has 16 taps for local beers lined up.
For more information and future updates on The Regional’s opening, visit www.theregionalfood.com or follow @theregionalfood on Instagram or here on Facebook. 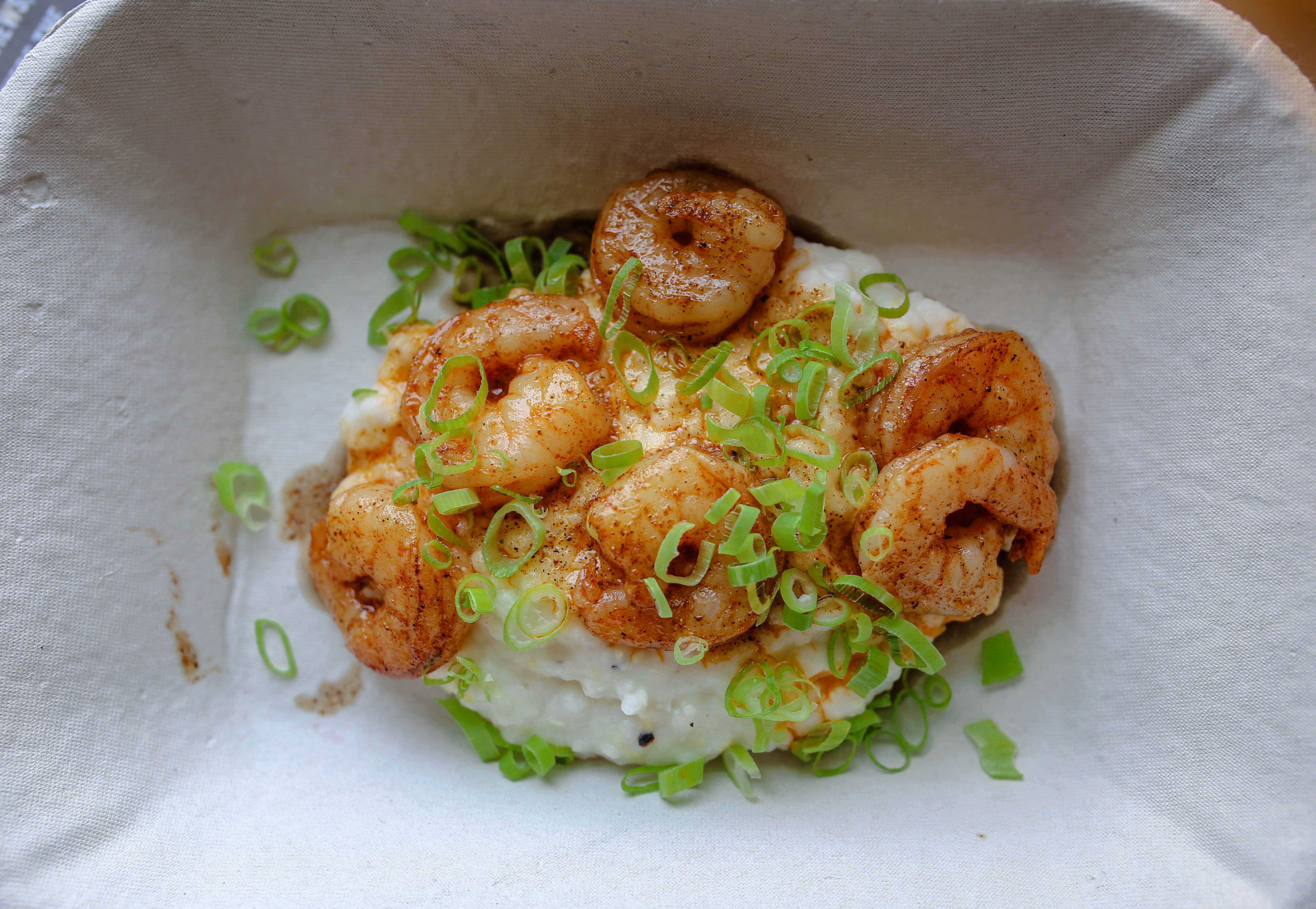