The second performance at Red Rocks on June 6 was a show for the diehard Ween fans, the ones who love the band for their silly antics, their insensitive lyrics, their chaotic sound arrangements. This was a show that, to an unfamiliar onlooker, could have lacked cohesiveness. But what made it special, aside from the lightning flickering across the skyline in the distance, was the heavy-hitting nostalgia the selection of songs demanded. Though the 25-song show sampled tracks from 10 albums, their favoring of the album Chocolate and Cheese from 1994 cemented the night as one for remembering the glory days of the experimental rock group that defies genres.

Before the show could start, however, the lightning and sudden rain delayed the door opening time, which then delayed the start of Ween’s set. When Ween plays, even at a huge venue like Red Rocks, they play alone. After all, their cult-like following swarm to their shows with no intention of seeing any other band. As soon as the okay was given, Ween took the stage to a raucous Red Rocks audience. Frontman and vocalist Aaron Freeman — better known by his stage name Gene Ween — stepped up to the microphone and casually said “how about that double rainbow?” before the band launched into one of their most ridiculous, and therefore well-loved, songs “The HIV Song.” 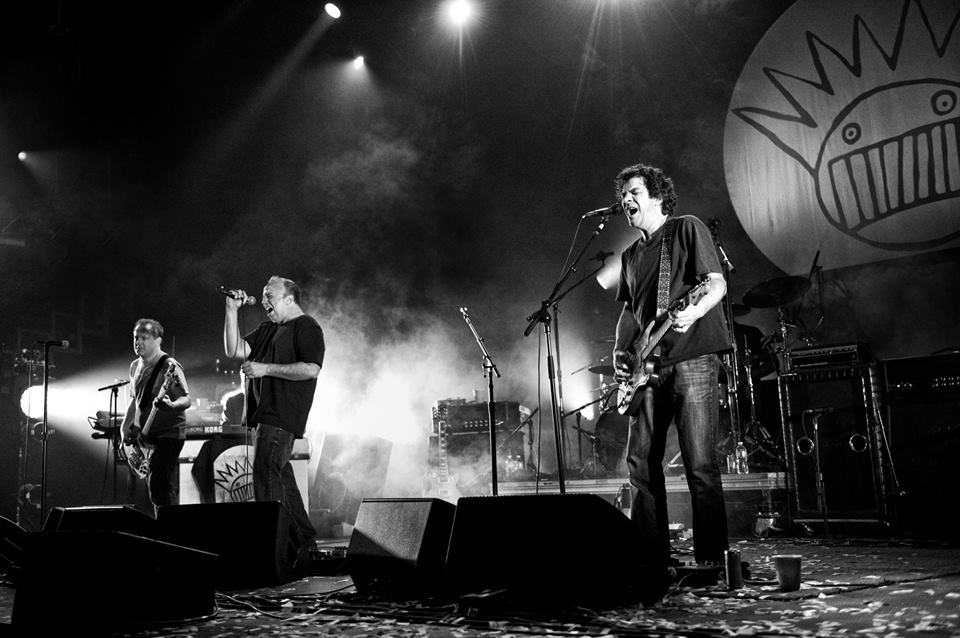 For Ween to start a show with that song is for them to say “fuck it” — a sentiment that could very well be their motto. And they followed it up with five songs in quick succession that set the tone for the rest of the night starting with “Bananas and Blow,” one that every fan can sing like they wrote it themselves. Though Ween attracts a large portion of people who have high expectations for lights and production quality, the band doesn’t rely on that to put on a raging show. They pick and choose which songs to highlight, and for the first part of the set it was “Happy Colored Marbles.” The song moves between dreamy, organized and lyrical portions and loud, chaotic instrumental ensembles — and the lights followed suit, colored and relaxing to blinding and frantic.

After that, Ween led the crowd further into the past, landing on the song “Fat Lenny” almost halfway into the show, from their first album God Ween Satan: The Oneness. “Fat Lenny” encapsulates the sound that Ween started with — part grunge, part jam — and their rendition at Red Rocks nailed it, unpredictable beat and strained vocals included. The string of songs that followed reached into pockets of Ween’s discography that you wouldn’t play to an unknowing listener unless you wanted to get their attention or make them laugh. Though the band is aging, and sometimes it seems not aging well, their ability to attract an audience of young and old attests to their talent and also their sense of humor. It wouldn’t be a true Ween show without a healthy dose of inappropriate jokes.

In that vein, “Mr. Richard Smoker” and “Mister Would You Please Help My Pony” became sing-a-long songs, audience members shouting the lyrics as curious security guards shook their heads in disbelief. Gene used a megaphone for a few different vocal interludes and also set off the siren from it into the microphone for an excruciating minute. The other frontman of the group, Dean (Michael Melchiondo Jr.) brought out a cowbell while Gene played the tambourine, both of their faces stretched into grins. Part of the joy of Ween is that their extraordinary talent gives them the freedom to perform any genre with precision and yet they don’t feel any allegiance to following up that talent with lyrics that are coherent. But this show wasn’t just about the humor or the prankster attitudes, because after the jokes, Ween toned down the vibe with “Object” and “If You Could Save Yourself (You’d Save us All)” — both songs with deep and meaningful lyrics that are best experienced with powerful fist jabbing.

As much as you can tease a crowd who likes musical tangents and experimental jam sessions, Ween puppeteered Red Rocks with an ease only learned through decades of performing on the second night of their Colorado run. They opened with hard-hitting favorites, brought the crowd to a climax with lyrics to shout along to and finished with two encore songs — “I’m Dancing in the Show Tonight” and “Drifter in the Dark” — that were so sweet and fun, it was obvious Ween was saying goodbye to their Colorado fans (just until next summer, we hope). The home stretch of the set and the encore served as the perfect denouement and farewell, after playing two nights at the legendary venue. 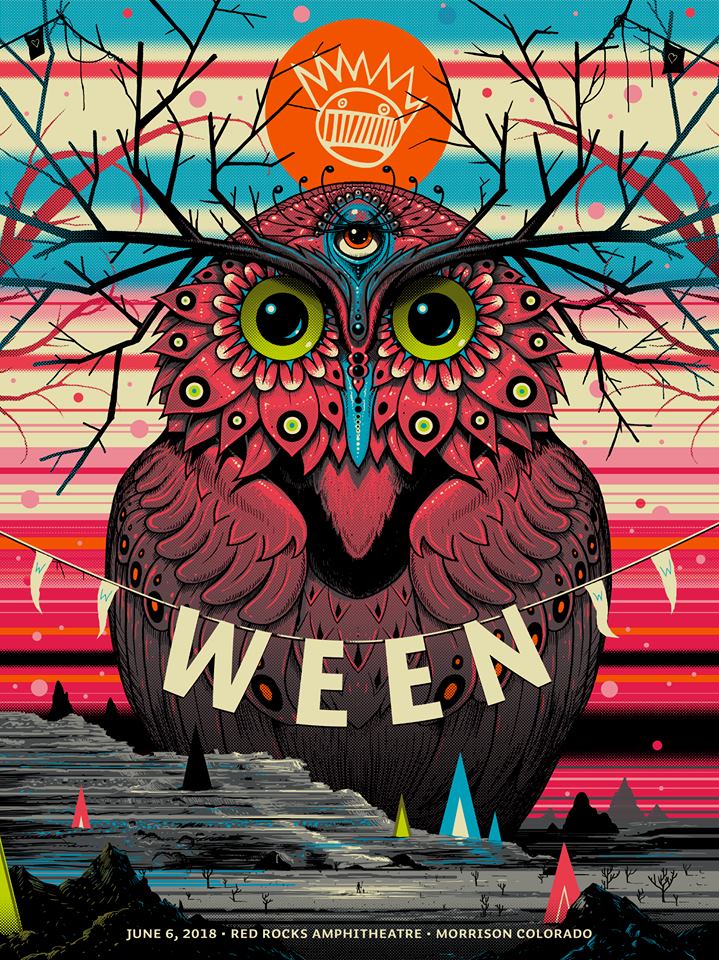