Review – Little Dragon’s Perplexing Show Was Both Wonderful and Strange

Little Dragon may very well be one of the most respected bands in the modern day music industry — specifically, their front-runner Yukimi Nagano. The Swedish-formed group is featured on tracks by Gorillaz, SBTRKT, Kaytranada, ODESZA, Flume, Mac Miller, Big Boi and many more. Though their popularity doesn’t reflect Little Dragon’s talent — with an established underground following, but with limited mainstream attention — the group is in their sweet spot. Little Dragon may not have sold out the Ogden Theatre on Tuesday night, but they brought out a dedicated and diverse fan base for what ended up being a perplexing performance. 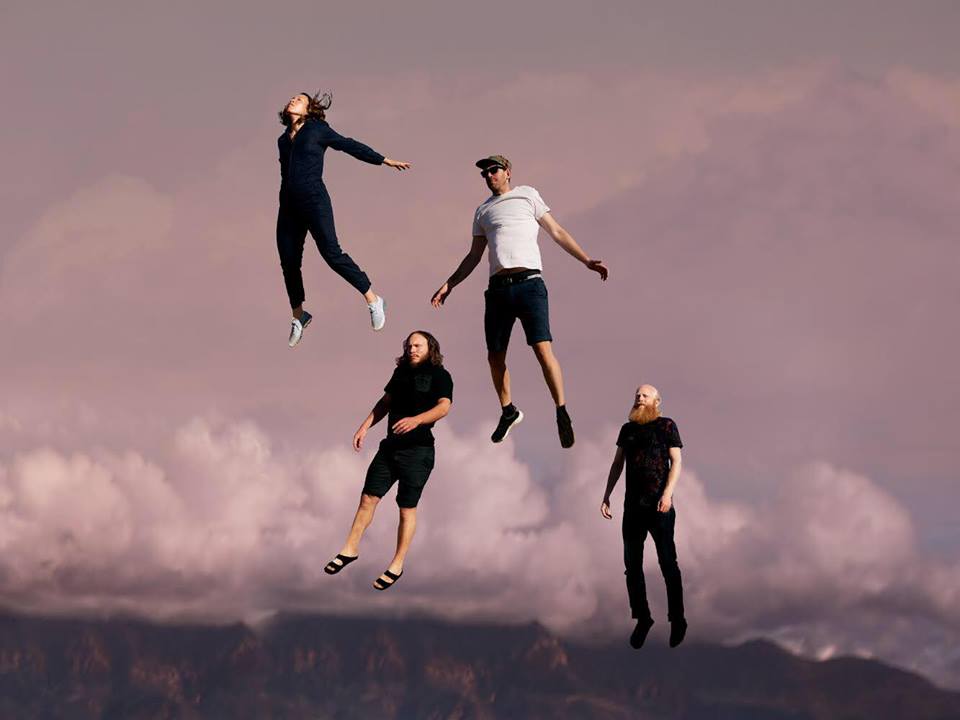 The party commenced with Vic Mensa who opened the show to a surprisingly skim audience. Granted, the up-and-comer has performed in Denver in the past on his own headlining shows, but it’s surprising this concert started with so few in the crowd. Over time the Ogden filled in, though, reaching its peak population just before Little Dragon took the stage. And with it being June, the event was a Pride celebration in itself — the LGBTQ community showed up in numbers for Little Dragon.

Last year, Little Dragon released Season High — their fifth studio album — which followed up the Grammy-nominated Nabuma Rubberband. The album contained some phenomenal individual tracks but received varied-to-negative reviews. Words and phrases like cautiously controlled and feeling effortless were used to describe the band’s newest studio installment. Just like the album’s reviews, we had mixed feelings about the concert.

Now, let’s begin by saying Little Dragon is utterly fantastic. The band’s production, artist features and studio releases are all on par with being both completely original and beautifully compelling. However, Little Dragon has permeated a place in the music industry where the bar is set higher for the quartet. The band took the stage — Nagano sporting her usual eclectic fashion. Blacklights accentuated the neon-colored dress that she sported. Immediately diving in, her dances were theatrical, contributing to an overall mesmerizing stage presence.

The band worked their way through a tour of their album history — but at their own discretion. Sure, they performed “Feather,” “Twice,” “High,” her SBTRKT feature “Wildfire” and more singles and fan favorites — but quite a few others were nowhere to be found on their hour-and-a-half setlist, substituted with the deep cuts on the albums. In fact, Little Dragon has released three singles since Seasons High, none of which were performed. A quick online search for Little Dragon’s setlist history proves the band doesn’t stick to the same setlist at each show. That quality in a live performance isn’t a bad thing, but the momentum was stinted — often Little Dragon would play a favorite and then venture into something more unknown — or a quirky folk edit with accordion accompaniment. This detour in particular opened up the microphone to more band members as they all crowded the front of the stage to play mediocre versions of fantastic songs. It all just felt… strange.

By the end of their approximately hour-and-a-half set, we honestly weren’t sure exactly how to feel about it — and we still aren’t. Maybe it was Little Dragon’s intention to make us ponder the performance for days to come, and if so, they succeeded. The setlist was intriguing but not necessarily satisfying. The band took some peculiar detours. But when a group has been recording for over a decade, ups-and-downs are natural. Though this wasn’t the most satisfying Little Dragon performance we’ve seen, we’re excited to see what’s next for the group — and hope that it doesn’t include an accordion.