The familiar phrase, “second is the best” attests true here when Kaleo arrived back at Red Rocks Wednesday night for the second time ever, capturing the attention of mainstream Americana fans and blues rockers from all over Colorado. Picnic blankets and veggie spreads alike were laid out by the attendees as Anderson East made his way to the stage.

An appropriate opener for Kaleo, Anderson brought an eclectic blend of southern soul and shrieking vocals. The humble and husky singer-songwriter crafted melodic sounds. As Anderson sauntered off the stage, the evening dusk began to swell as the sweet atmosphere of a Wednesday evening set at Red Rocks took over. The set break came to a close with a rose and violet sunset cascading over the cardinal rocks. A sense of relief and freedom was felt as the night took over and the lights turned on. 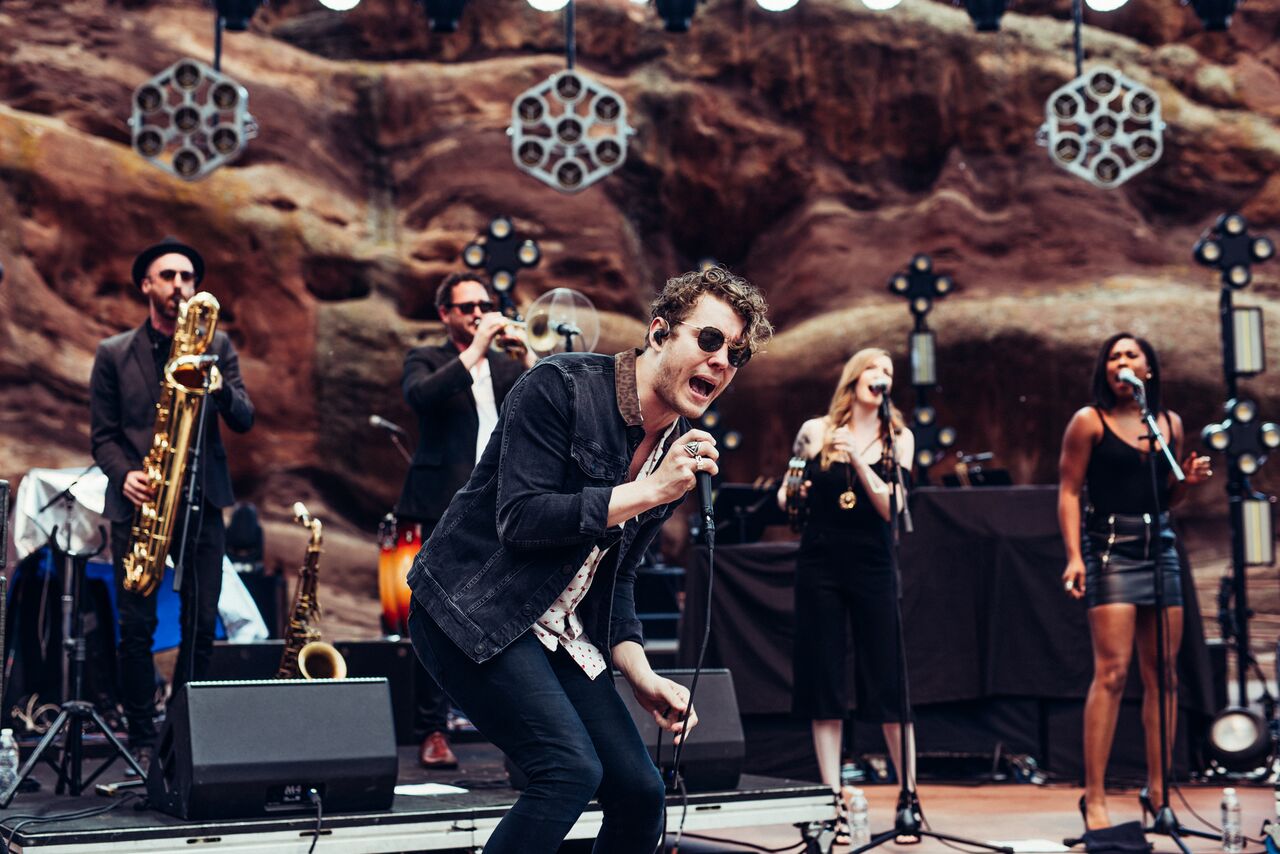 Kaleo, an Icelandic country-folk, blues band brought the dramatic and chilling mystery of their homeland through Jökull Júlíusson’s (JJ) voice as he opened with “Broken Bones.” Feeling the southern rock vibes, the slow, consistent drumbeat synced up the diverse crowd. JJ’s voice stands out against the distortion of the rest of the accompaniments, bringing its own grit. The hips continued to swing as “I Can’t Go on Without You” came up next. The band artfully greeted the beautiful crowd of Colorado as they followed with one of their most popular tracks, “All the Pretty Girls.” Feeling charmed and warmed by their brewskis, the crowd was ready for the hard stuff, and Kaleo did not disappoint.  They dropped “Alter Ego” after that, bringing everyone up out of their seats and pulling all hands from pockets. The searing sounds of Rubin Polluck’s guitar were met with lead vocalist, Júlíusson’s relentless and yet harmonic screams. 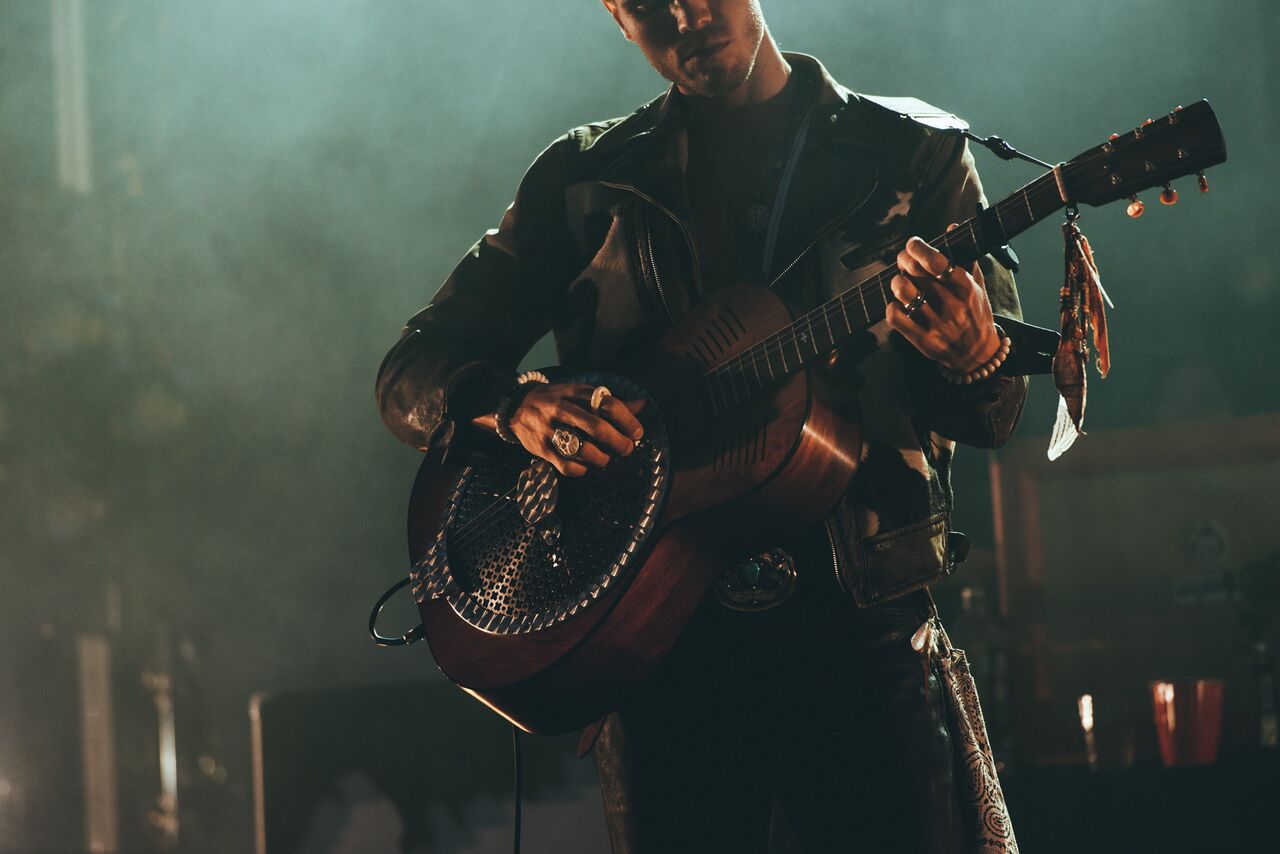 The energy continued to build until the apex of the setlist with “No Good.” As the supposed highlight of the performance, I was slightly let down. Though the arrangement was impressive and clearly it is a very technical song to perform live, the time signatures were noticeably jumbled and JJ’s voice cracked at the most pivotal moments. Luckily, everyone including myself was too busy jamming out to care. What followed was an excellent cover by Cher — “Bang Bang” — to bring us back down to Earth. With only 10 songs and one album, it’s no surprise that they brought in a cover song or two to fill the hour of their performance. 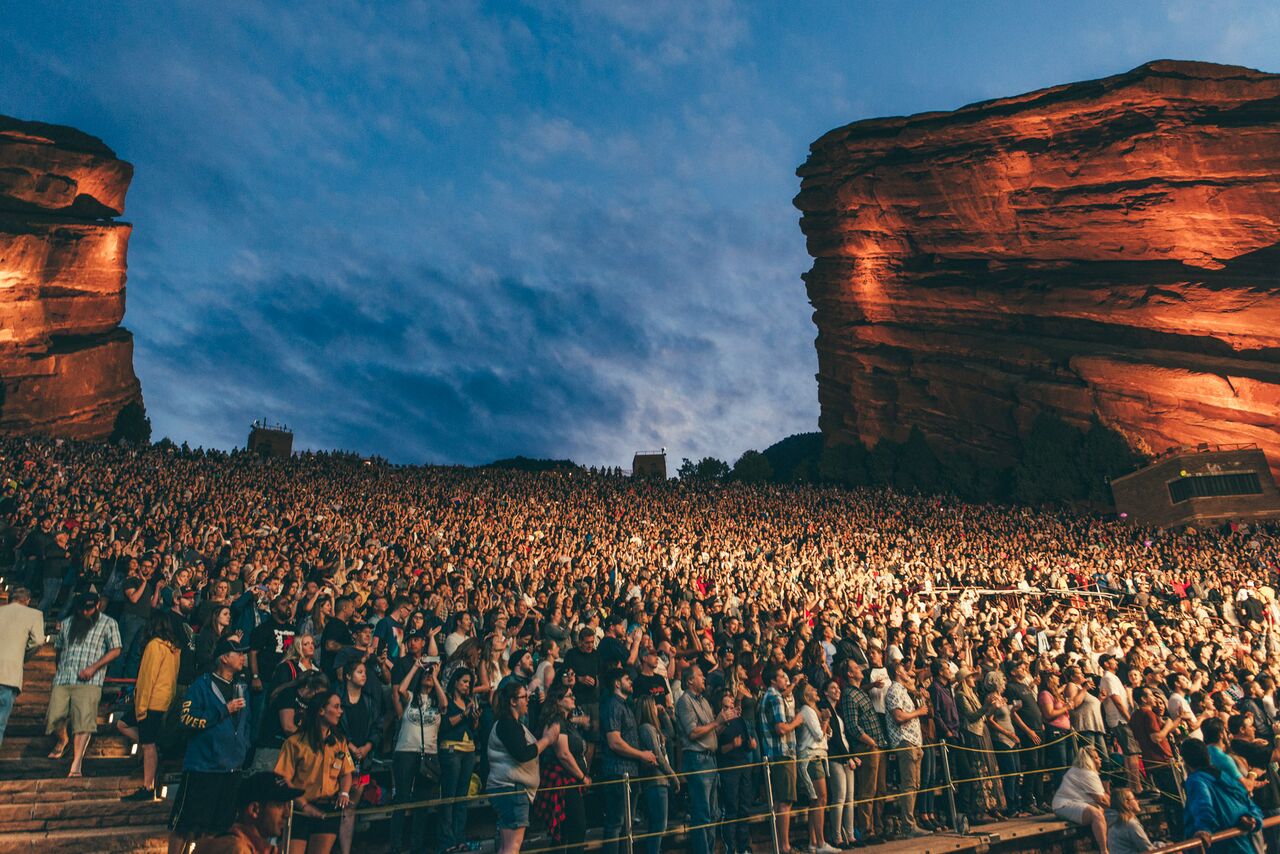 Kaleo closed with their notoriously inescapable anthem, “Way Down We Go.” This song brought back the soulful euphoric evidence of why I and many others first became fans of Kaleo — managing to capture the tragedy and elation of the human experience. Despite the solemn and descending lyrics, one receives a certain elevation in the genuineness behind JJ’s voice. Like a post-modern Hozier who took up smoking, his vocal chops are both elegant and edgy at once. Although he holds back to some extent in this track, we get the sense that he commands a full mastery of multiple octaves both in his chest and falsetto. Kaleo has a distinct way of capturing the attention of a wide mainstream audience while bringing a peculiar depth to the stage. Their final two encore songs, “Glass House” and “Rock n’ Roller” left everyone feeling sufficiently rocked and satisfied by their hump day.