Review – Kimbra Found Her Footing at The Bluebird

Many people remember the quirky pop-star known as Kimbra from her hugely successful collaboration with Gotye — “Somebody That I Used to Know” — back in 2011. Though her solo material has yet to reach the heights of the enigmatic hit, Kimbra has produced an eclectic repertoire that kept people lined outside the Bluebird for her sold-out performance Tuesday night. Reveling in her weirder tendencies but finding her footing scaling back the theatrics, Kimbra’s performance came off as someone attempting to define her place in the pop music. At times inconsistent, it was refreshing to brush off the polished pop star aesthetic we’ve become accustomed to, and watch an artist attempt to figure it out in real time. 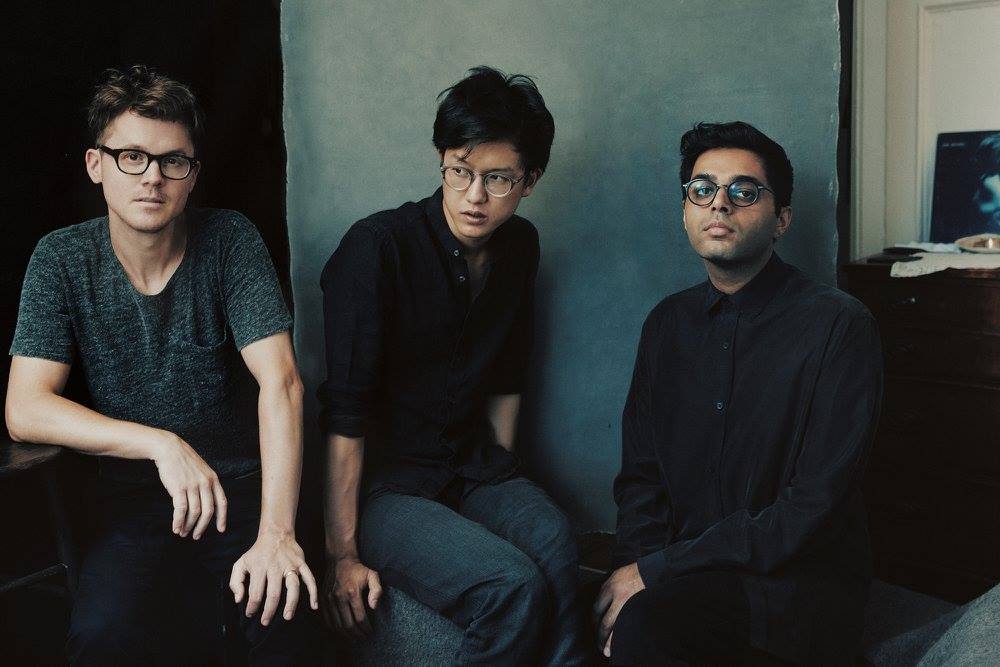 Starting off the performance with exacting precision was Son Lux. The trio produced an OCD level of electronic-tinged rock that was nothing short of exceptional. Basking in a grandeur exhibited by contemporaries like Woodkid and even Imagine Dragons, the band crafted glitching soundscapes that enveloped the room — a black hole of noise that sucked in the atmosphere around it. Rather than exhaust, the band’s songs drew the audience inward to latch onto the immense complexities they were crafting. Singer Ryan Lott’s voice, wispy and fragile seemed to nimbly navigate across the pummeling drumming of Ian Chang, and devastating guitar work of Rafiq Batia. Tender moments gave way to Gregorian-like melodies bursting with colorful electronic inflections. Contrary to Kimbra, Son Lux knew their precise angle and exploited it with apparent ease. The only thing that fell short was the band’s stage presence, unable to rise to the same height of their propulsive music. Having recently released their fifth full-length album, the band at this point only needs to rise to the occasion as the music already has and then some. 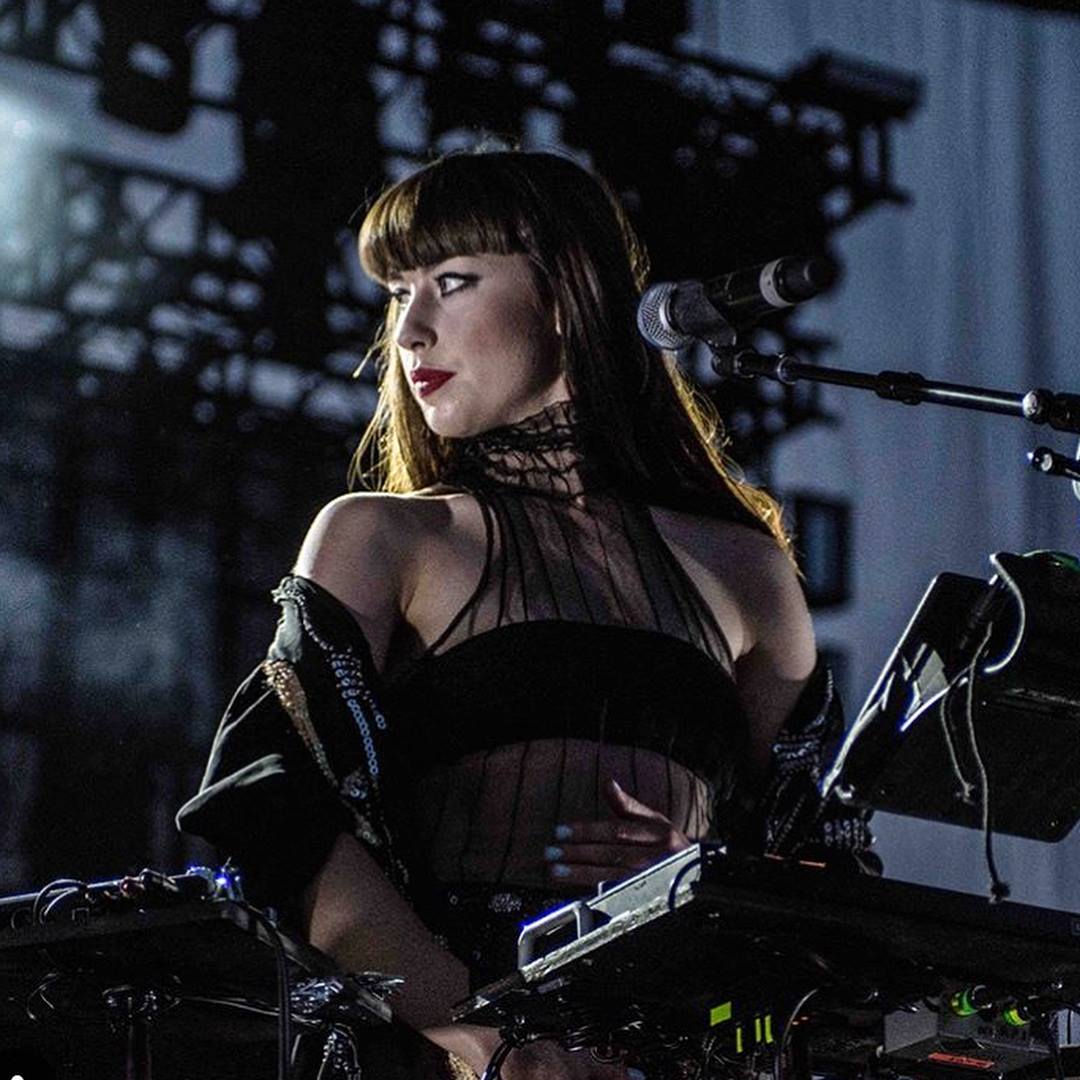 Following up, Kimbra — surrounded by LED pipes — served a vision of herself as defined by her new and more electronic-leaning album, Primal Heart. For what it’s worth, Primal Heart, as an album offers the most consistent image of Kimbra to date, and the set list reflected such a progression. Furthermore, it was rather apt of the singer to begin her set with the self-aware “Version of Me” off the album. Though a beautiful and vulnerable start, the set meandered in a shaky R&B rut, before finding its balance with a stripped-back rendition of “Past Love,” halfway through. As she found the common ground that revived the second half of the set, the misfire Kimbra failed to realize was the reason her fans had come to see her in the first place. The funky and quirky Kimbra was somebody (they) used to know for much of the first half, not confident enough in the new material to really sell it, and not committed enough to fake it. Fortunately, as the crowd sang along to “Past Love” she found the drive to resurrect it. Songs like “Lightyears” blasted off in an LED haze, while “Like They Do On TV” and a curious cover of Frank Ocean’s “Ivy” sparkled with renewed vigor. 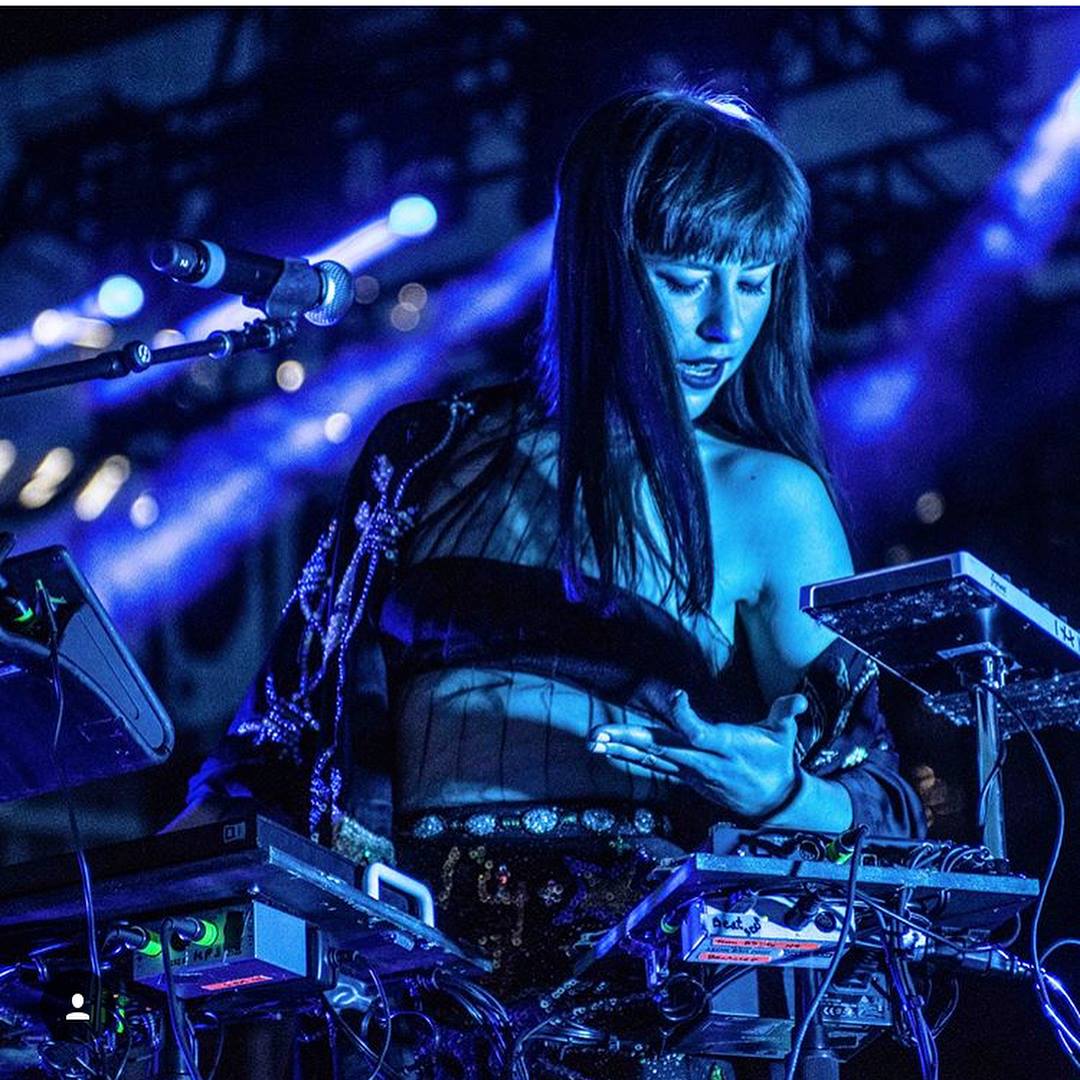 As the night came to a close, and  Kimbra launched into her solo encore of “Real Life,” and she sang the vocoder-laden lyrics, “If I had to find a process, what would it be,” it felt much like a question of herself at that very moment — a fantastic singer searching for clarity in artistic direction, but unable to pinpoint exactly where to go. Kimbra is far from lost, and far from a lost cause. However, many artists need to go backward to move forward — a piece of advice Kimbra may have lost along the way.