Review – Above & Beyond Reached Common Ground at Red Rocks

Saturday night, though dark and dreary, was alive with anticipation for Above & Beyond’s headlining performance at Red Rocks. The trance superstars amassed an array of dedicated fans who gladly welcomed the conditions — rain or shine — to dance beneath the DJs’ lights. Touring behind this year’s Common Ground, Above & Beyond was a uniting force — bringing the diverse crowd together to dance on the same accord. The experience was cathartic — therapy on the dance floor. 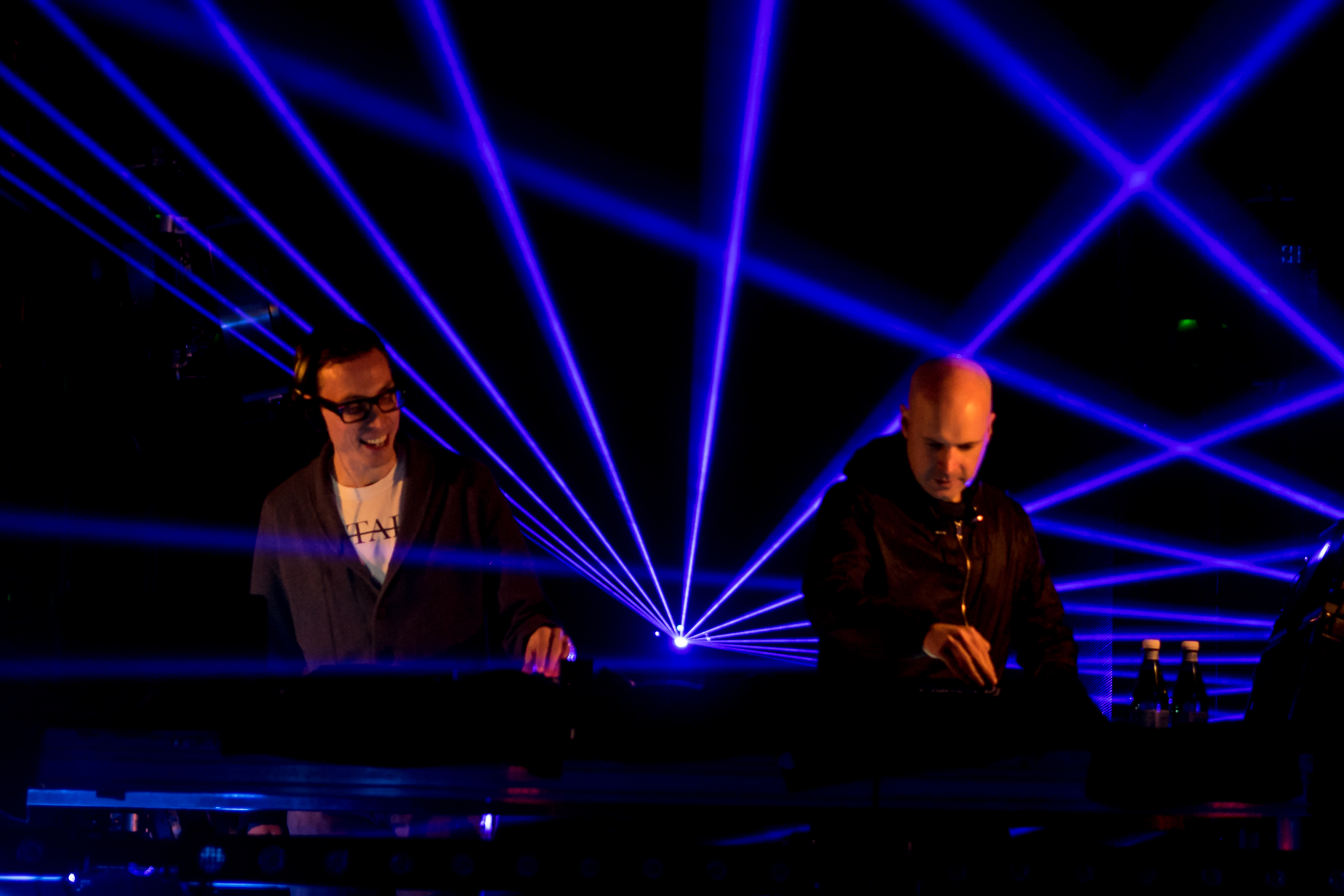 Clouds bubbled over the iconic monoliths like a champagne shower as opener Moon Boots took the stage. The house-music producer whose already an accomplished DJ flipped the script for the Red Rocks performance, bringing with him a full band with guest singers. If you thought Moon Boots was funky before, his live set upped the ante tenfold. From his originals to his numerous remixes, Moon Boots along with his guest singers, kept the crowd moving as the twilight gave way to nightfall. While the live band decision was influenced by his full-length debut album First Landing, it was his older material that truly shined in the new format. Songs like “Don’t Ask Why” and “Love Strong” dug deep into their soulful sound, as our heels dug into the tiered steps of the amphitheater.

Following Moon Boots, was Mat Zo, transporting us from the soulful vibes that preceded to an electro-funk fantasy. Barely visible in the darkness of the stage, Mat Zo crushed with an eclectic mix that flirted between the electronica he’s ventured into and the euphoric electro he’s known for. Pivoting between productions by the Chemical Brothers to Mat Zo’s own collaborations with the Knocks, Mat Zo kept the audience guessing while keeping them rapt with his performance.

When Above & Beyond took the stage, the lights had come up as did the hands in the audience. LED lights and lasers pierced the night sky as the DJs launched into their emotion-charged set. Ebbing and flowing with their pacing, Above & Beyond captured the essence of the moment with every track they played. The audience, knowing the group’s songs to a T, brought their voices together in moments of clarity and dissolved upon the beat drop.

Emblazoned across the screen were words of encouragement and comfort that seemed to connect with the audience at just the right time. The entirety of the show, in fact, seemed to hinge on touching on something deeper than the music — the insecurity and growing pains of life itself. However, Above & Beyond brought a singular message of hope and countenance that elevated the show to new heights. 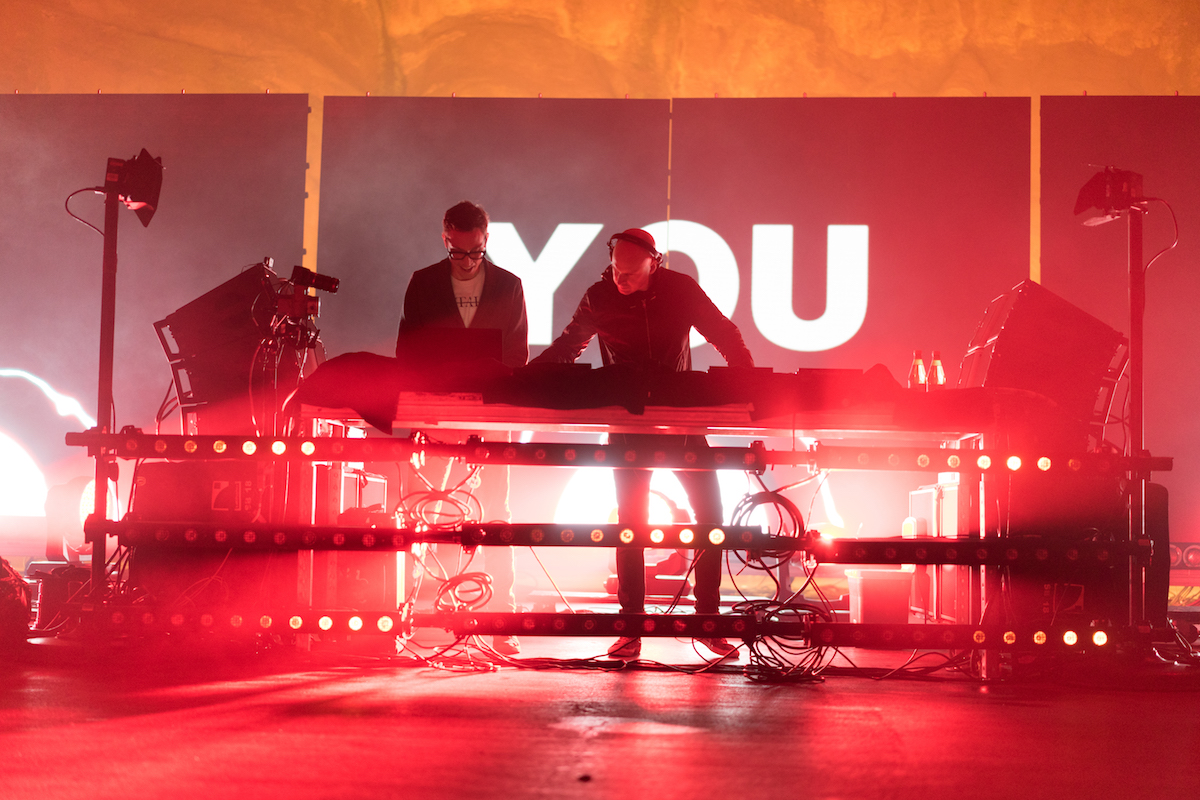 By the time the group reached one of their most beloved songs, “Sun & Moon,” dancing on the tiered steps of the amphitheater felt like dancing on a cloud. The pure elation and positive energy were all-consuming — just as the ascending synth line of the song’s chorus was. As the song reached its conclusion, the slightest sprinkling of rain began falling from the skies, and with it, every worry in the world dissipated and we danced through the night.