Denver synth group Retrofette has a new single, “Lover in Japan” coming out June 2 and we have the advance-stream below. If you haven’t heard of Retrofette, climb out from under your rock and turn up the volume because these four have something good going. “We think ‘Lover in Japan’ is still the dancy goodness you can expect from Retrofette with more funky grooves and more complex harmonies,” said Retrofette lyricist Sean Culliton. The band will host a release party at Ophelia’s Electric Soapbox along with Motion Trap and Clay Cornelius this Saturday, June 2. 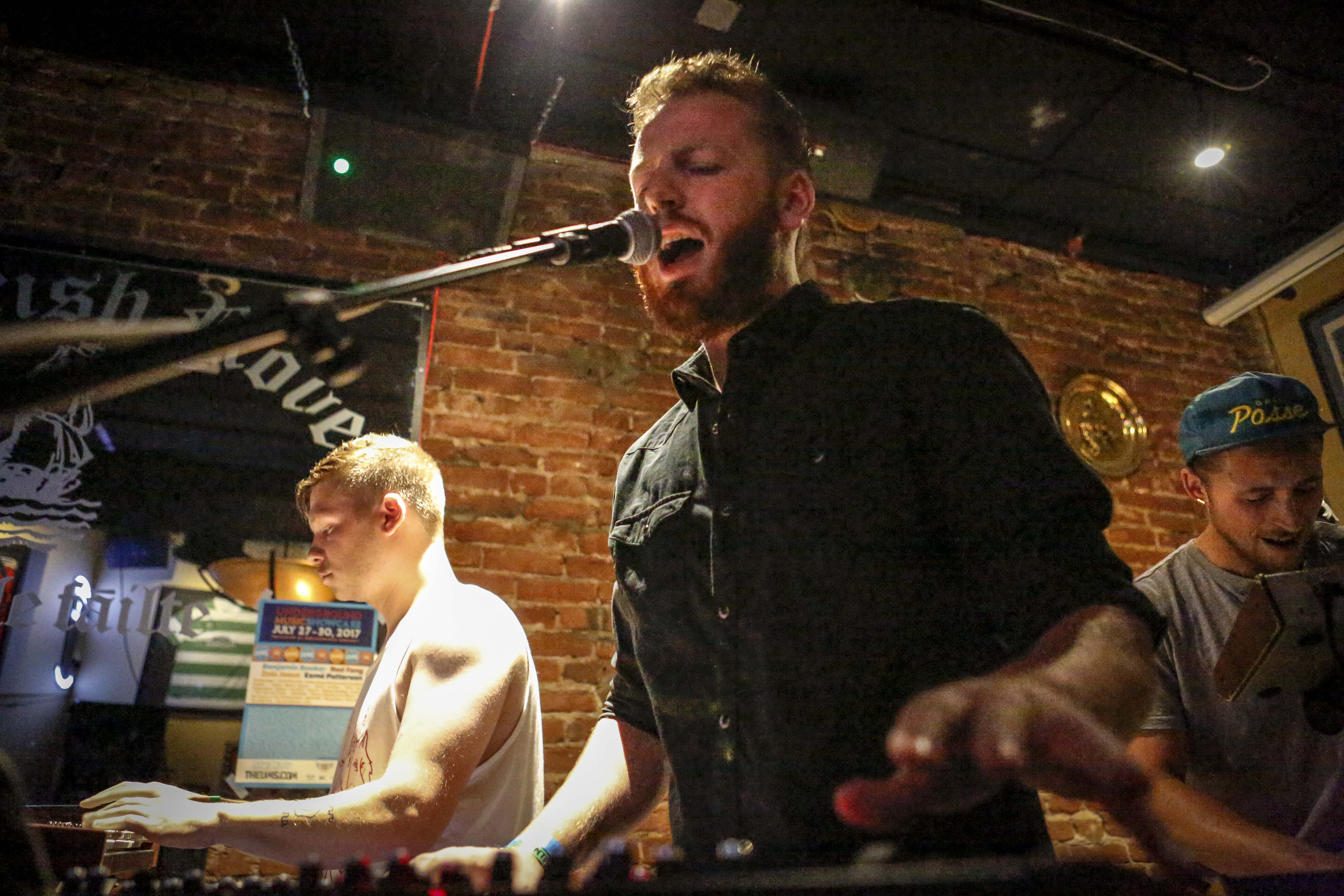 Prior to the release of the song, the group traveled to Tokyo to film the music video. Culliton explained, “Xavier [Provencher] mentioned actually going to Tokyo it kind of seemed like the only option!” “Lover in Japan,” while sounding like a sunny walk on a beach, is written to an estranged lover which matches the same sense of searching for meaning that the group found while in Tokyo.

READ: Show You Should Know – Retrofette and Motion Trap at Ophelia’s This Saturday

As a special treat for the release party, Retrofette will perform with backup vocals, percussionists and horns to help add a level of depth to “Lover in Japan” and the show as a whole. “Now I’m sort of obsessed with our backup vocalists. Big shout out to Carrie McCune and Kaitlyn Williams! I can’t wait to show off what we’ve been working on,” said Culliton.

The group is known for combining old synth styles with their own personal twist so their music has a hint of ’80’s sound but still appeals to those of us in the younger generation. Retrofette performed the new song for Colorado Public Radio where they not only played “Lover in Japan,” but three other hits as well.

Get tickets for the single release party here.