The jam band legends will return to Denver for three full sets on September 14, and we couldn’t be more excited. Gov’t Mule is no stranger to Red Rocks. They’ve headlined the amphitheater for the past two summers bringing the sounds of multiple genres to those in attendance. From jazzy vibes to hard and southern rock, acoustic guitar and even psychedelic sounds, Gov’t Mule has proven time and time again that not only can they not be categorized, but they can truly play it all. Their 2018 summer tour hosts an opening set by former Allman Brother guitarist Warren Haynes followed by a set of Gov’t Mule and culminating with the only Dark Side of The Mule performance west of the Mississippi. Essentially if you’re a fan of great music, this is not an event to miss. 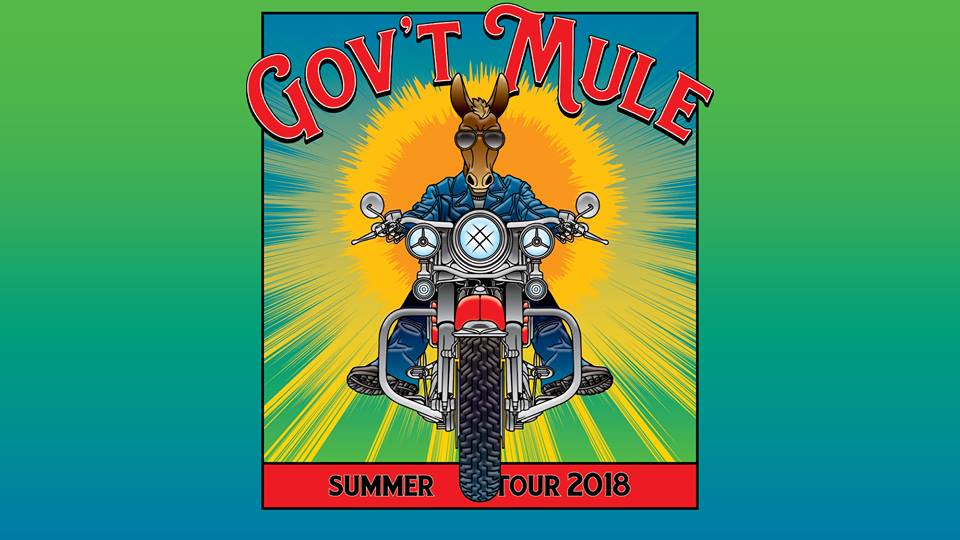 In past years, this beloved jam band has received nothing but praise from concert goers. From performing new productions to renditions of iconic throwbacks — Gov’t Mule brings it every single time and this September 14 at Red Rocks Amphitheatre in Morrison will be no different. In addition to the Red Rocks show, Gov’t Mule is also playing Telluride Blues & Brews in September.

AXS presale is May 31 at 10 a.m. and ticket will be available here.