Girls Rock Denver, an organization that seeks to empower girls and gender nonconforming youth through music and performance, just wrapped up a Showcase Series and is already looking forward to the next. Each week, bands with a member who has volunteered for the nonprofit are invited to play a set in order to raise funds for an annual camping trip for aspiring young musicians.

“It’s really critical from the ground up for our campers to see other women as leaders and in the roles they fantasize themselves being in,” said Shannon Webber, the program director for Girls Rock Denver. “When they can see someone who looks like them onstage in a position of leadership, it gives you the sense that you can do that too. So they end up believing that —’ well if she can do it, I can do it’.”

The nonprofit’s signature event is a one-week summer camp for pre-teens and teens. There, campers learn how to play an instrument, form a band, write an original song and perform it at a showcase at The Oriental Theater, which takes place July 14 this year. At camp students also learn personal safety skills, healthy boundaries, relationships, body image, conflict resolution and of course, how to book a tour.

Funds from the showcases are going to scholarship funds for students who can’t afford the full price of camp. “We don’t turn anyone away if they can’t pay,” said Webber. “Instead they are moved up the top of the list. Money raised from this series would be able to cover the gap for the folks who can’t pay.”

Riley Ann is with The Catcalls. She has volunteered for Girls Rock Denver and said the group likes supporting organizations they believe in. “It’s pretty magical watching girls come in, some having never touched their instrument before, and actually transform in a week,” said Ann.

“But it’s not just about the musical experience — each year, some girls come out for the first time, or even start their first same-sex relationship. It’s like they’re given a whole new vocabulary to understand themselves and the world. One of the most powerful aspects (aside from playing an original tune at the Oriental) are the extracurricular classes where they learn about the history of women in rock, what it means to consciously choose their pronouns (and respecting others’ pronouns), and discussing body image in the media — aside from all the great hands-on music they get to explore.” 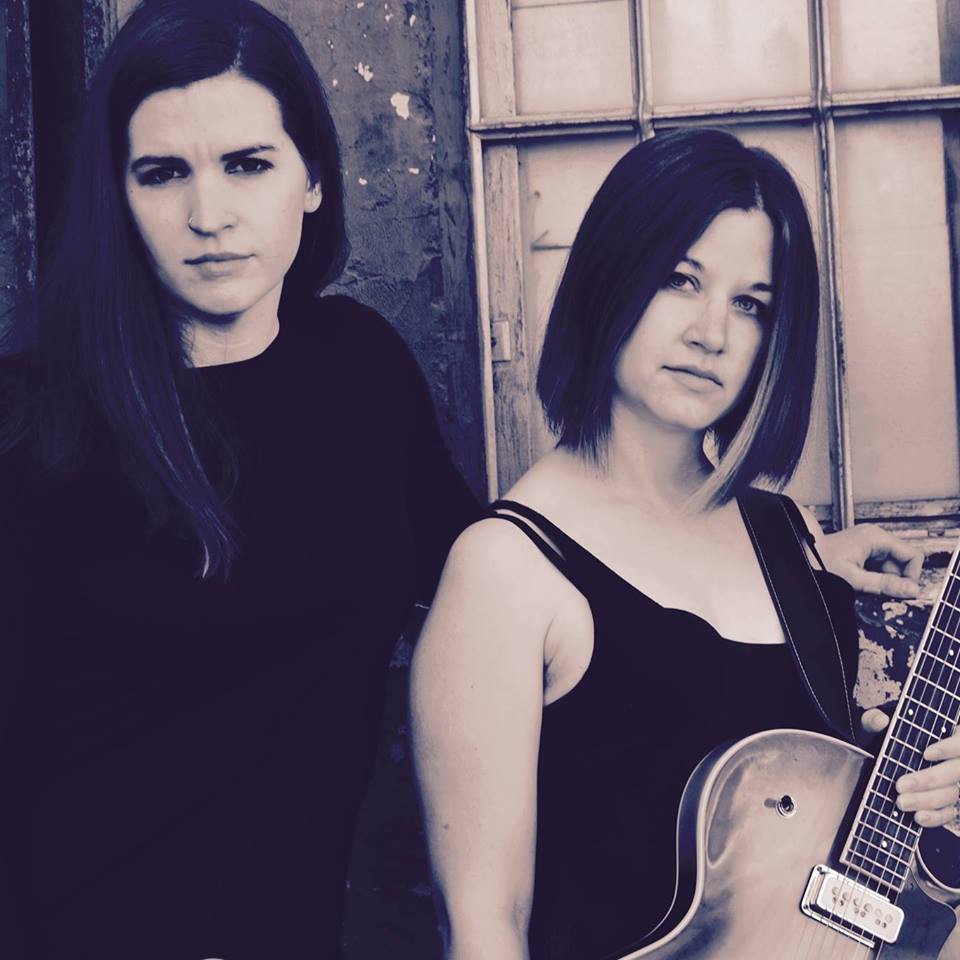 Contender’s bassist Leslie Hackwork volunteers with the group. Henry Desroches of Contender said it’s important for the band to bring visibility to the good forces in the community. “Girls Rock empowers girls and transgender nonconforming youth to be confident and assertive and become leaders in a space that’s famously non-inclusive of non-cis-men,” he said.

Lola Marie is with Denver’s Rotten Reputation, who will play the upcoming showcase. She said Girls Rock Denver is an important organization for the Mile High City to have.  “Denver is a rapidly growing city, and our demographics are shifting, as that’s happening, more femme people are getting involved in our music scene, and they need support and advocacy,” said Marie. “I think it is so important for not only woman and young girls, but our trans friends and POC to be represented in the music scene. Girls Rock allows many of us to feel safe at shows and feel accepted and encouraged to do our art and I love that!” 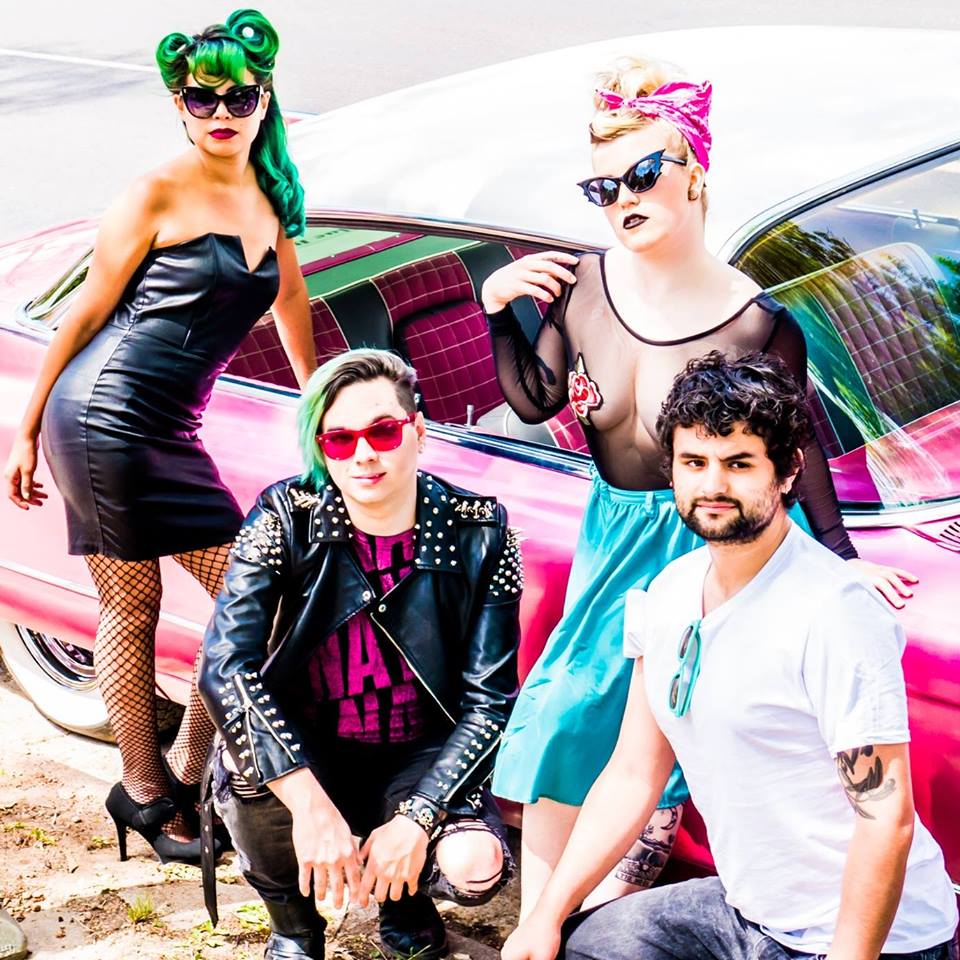 Mirror Fears’ Kate Warner said that performance space will be the biggest roadblock for women and non-binary musicians in the industry. “Venues and the people who book them can be aggravatingly ancient in their methodology and curation,” said Warner. “Some places don’t want you to play if you’re under 21 (there are legal ways around this). Some places want you to make them 200 from the door before you make anything (understandable sometimes, but a barrier if you’re just starting out). Some places are havens for jerks and bigots. The cool thing about space is it can also be something you create yourself by showing up, demanding accountability from your peers, and being professional. You’re in charge of your scene. That doesn’t mean you have to fix every flawed place or the crappy behavior of its patrons, but to work hard in creating and maintaining the kind of places you do like, and want to continue to like.”

The final Girls Rock Denver Showcase Series for this month is May 24 at The Oriental Theater at 7 p.m. The showcase will also feature Dressy Bessy, Cheap Perfume and Surf mom. For more information, visit this website.