It’s finally summertime, so that means you need fresh local music for your summer playlists. We have music for road trips, camping, pool parties or just kicking back and enjoying the summer rays. Denver favorites like Trev Rich, The Yawpers,  Kayla Marque, Jay Triiiple and Kid Astronaut all have new music that you won’t want to miss out on this summer. 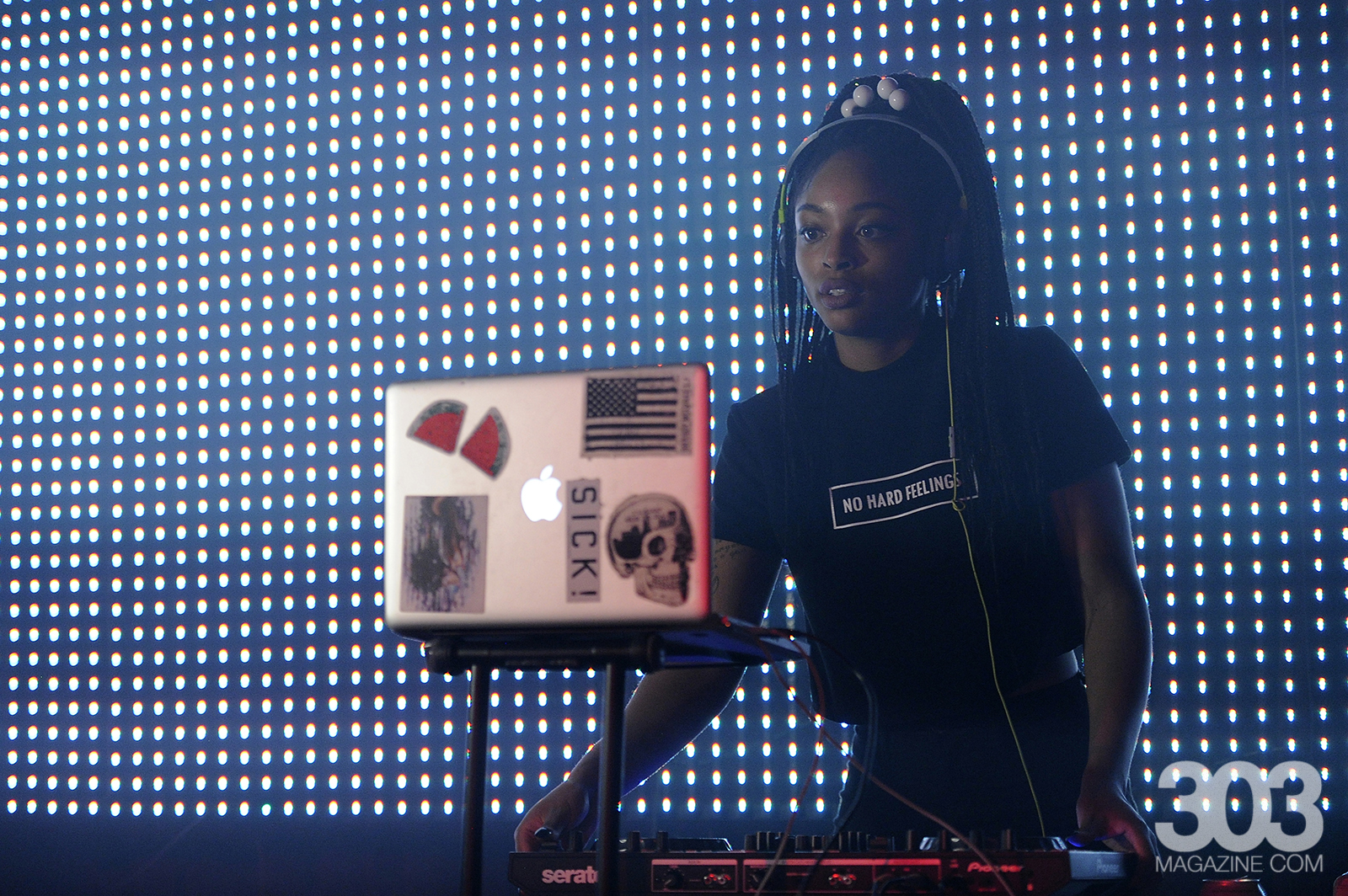 Hexkitten is a young and local DJ in Denver. Her mixes are experimental and vibey and feature unconventional samples. She just released a new 20-minute mix called “S U C K E R” which features samples from “Tear You Apart” by She Wants Revenge, plus Lauryn Hill and The Weeknd which creates a sexual and energetic dancey song. Find her music and mixes here.

Listen if you like Regina Spektor and Florence + The Machine. 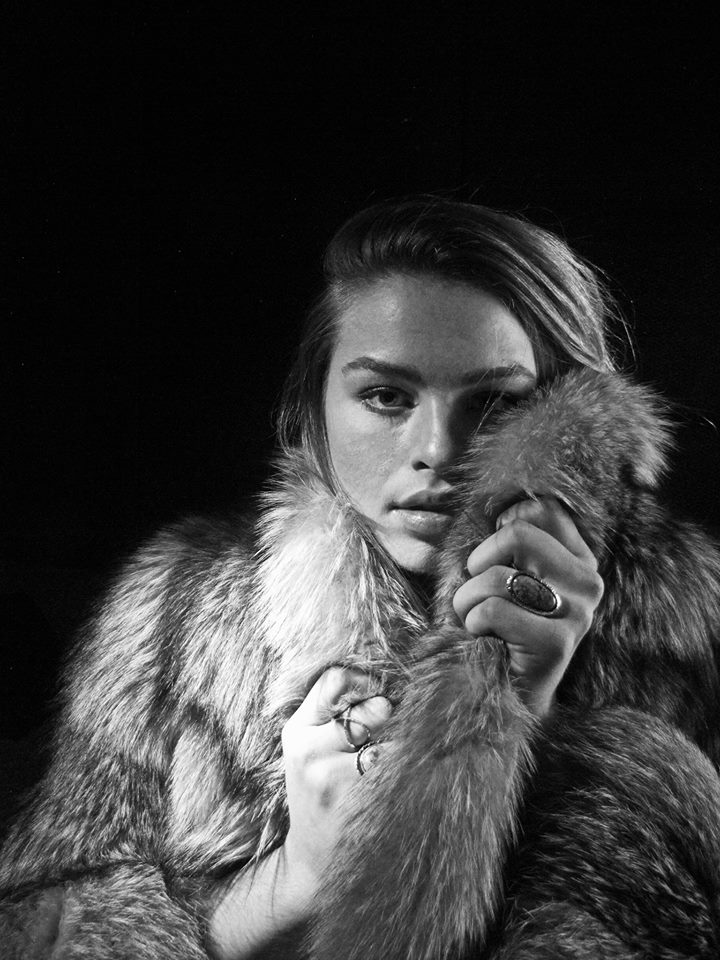 Rowan Kerrick is a Denver-based alternative folk artist. She draws you into her music with her raspy and sweet voice and subtle need for instrumentation.  She is set to release a new EP Foolish early this summer. To stay up to date on her new music go here. 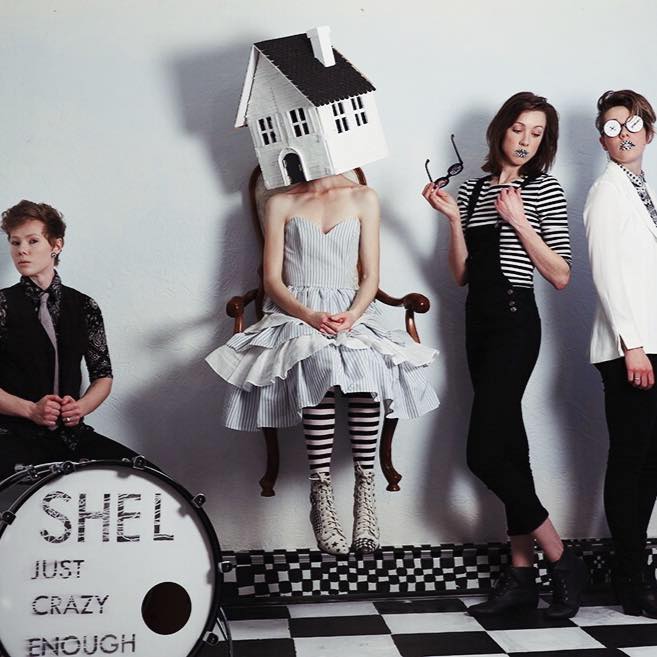 SHEL is an indie-folk group made up of four sisters from Colorado. All four sisters are classically trained musicians whose music is simple and haunting. The soft and sweet voice of lead vocalist Eva Hollbrook paired with violin and piano as well as percussion creates a whimsical listening experience. Find them here. 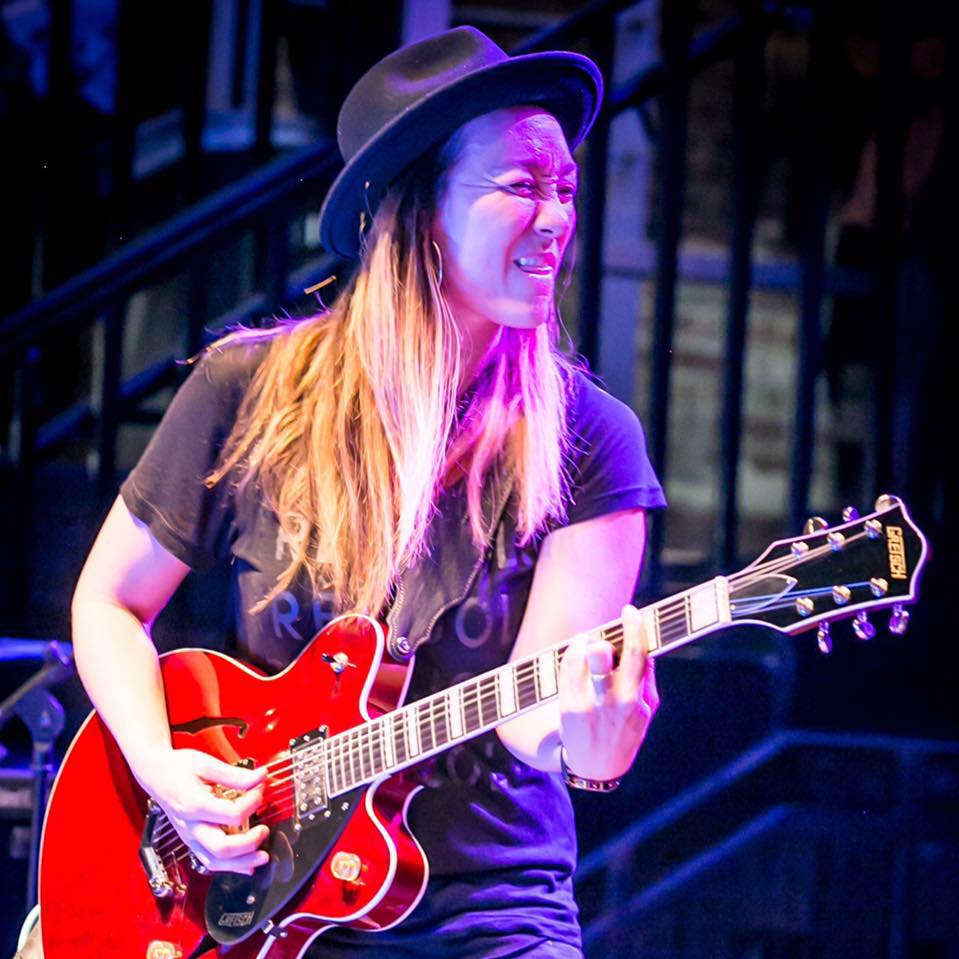 Shelly Rollison is an alternative folk-rock artist based in Denver. On May 25 she released an EP titled Cardiac Flashback. The singer and songwriter also plays guitar which pairs nicely with her folky voice to create a rock edge. Find her music here. 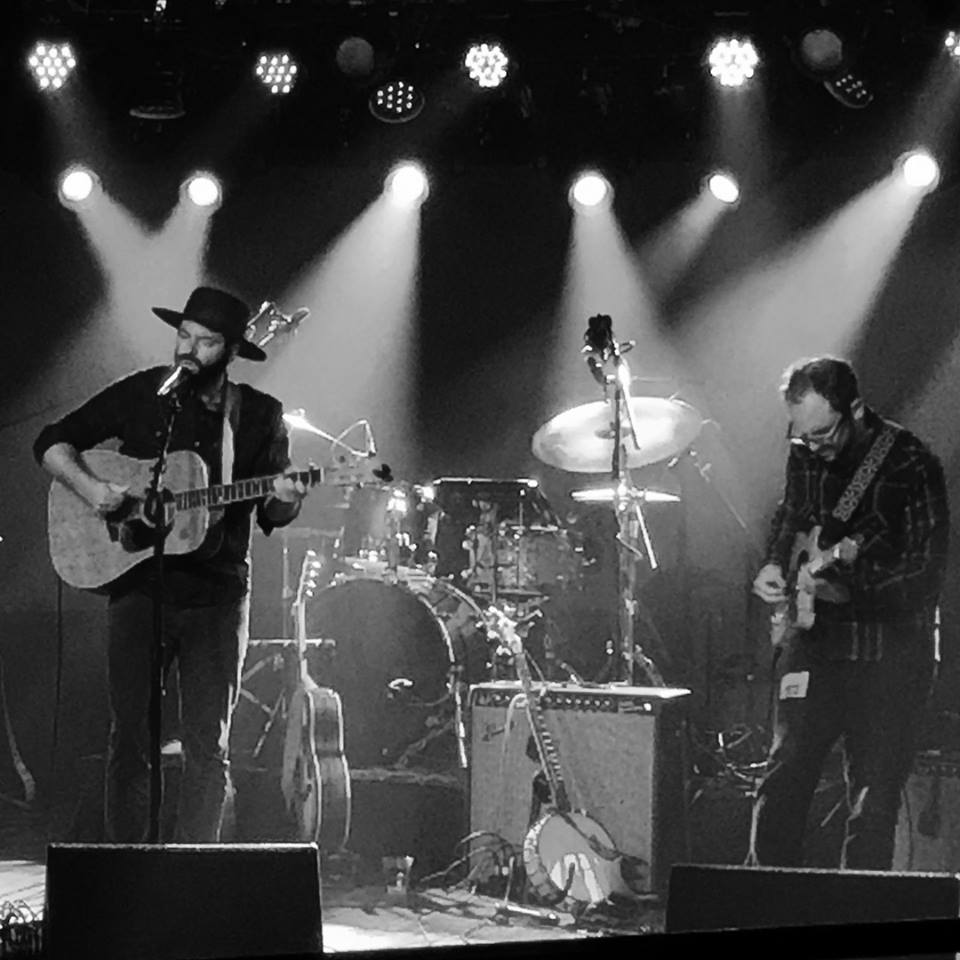 Covenhoven is an indie-folk act in Denver. They released their latest album The Wild and Free about a month ago and it perfectly captures the folk genre. Twangy guitars, subtle percussion and soft lyrics make for an uplifting, positive and summery album. Find their music here.

Kayla Marque’s latest music video is a combination of different forms of artistic expressions. We see the singer who stands out in a glamorous red dress and guitar accompanied by a graceful dancer, backup singers and another guitarist all in a giant warehouse. The warehouse highlights the depth of Marque’s live voice, as the camera plays with different lightings making everyone seem touchable and untouchable all at once. Find the video here.

The Yawpers – “No Going Back”

If you like dark and twisted videos then you’ll definitely like The Yawpers latest video for “No Going Back.” The quick video is full of action and suspense as we see a man getting paid to steal a black rooster from a cult. As the song builds into chaos and heavy instrumentals, so does the drama in the video, and we find that the main character was tricked by the very person paying him. As the song wails, “buried alive” we see the character actually being buried. Find the video here.

Listen to her if you like Yo Gotti and Cardi B.

If you’ve got haters then you should definitely be bumping this joint from Jay Triiiple. The track goes hard, but Jay Triiiple goes even harder in the video. As she spits savage bars we see the rapper throwing a raging party, having a good time, getting lit and being unphased by anyone hating on her grind. Find the video here.

Compass & Cavern – “Before It Begins”

If you like videos that make you more confused after than you were to begin with we have the perfect video for you. Compass & Cavern just released a video for their song, “Before It Begins,” a song about fearing the end of the world but still wanting to be beside that special someone. The video really catches your eye when you notice it is playing in reverse. Wet bodies become dry, spray painted walls become unpainted, all while the song continues along. When it’s over all you will think about is how can the singer be singing the song in real time when all of his actions are reversed. Find the video here.

Denver rapper Swank Sinatra’s latest video “Static” includes trippy visuals, bold colors and fun edits. The song is about making moves while everyone else around you is remaining static. This song is perfect for sitting around with your friends and passing a blunt or two while enjoying to entertaining visuals combined with the catchy beats. Find the video here. 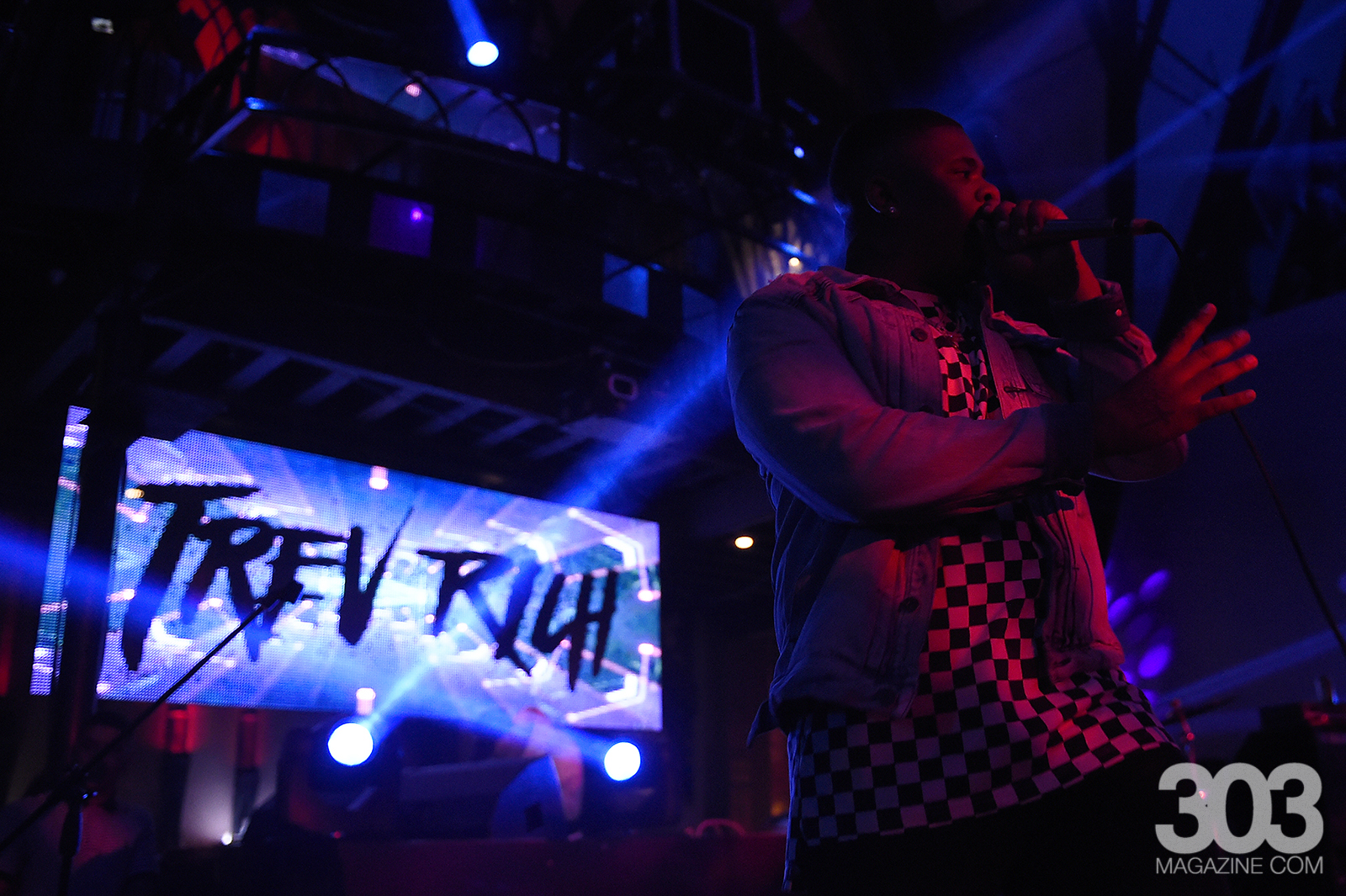 Trev Rich’s latest song, “Burbank” shows how diverse the artist’s rap style is. This song has smooth production that starts off slow and builds into a song that’ll get you moving and grinding.  His raps are crisp, softer and more melodic than what we are used to but equally as catchy. You’ll be singing along by the end of the song. Find the song on Spotify here. 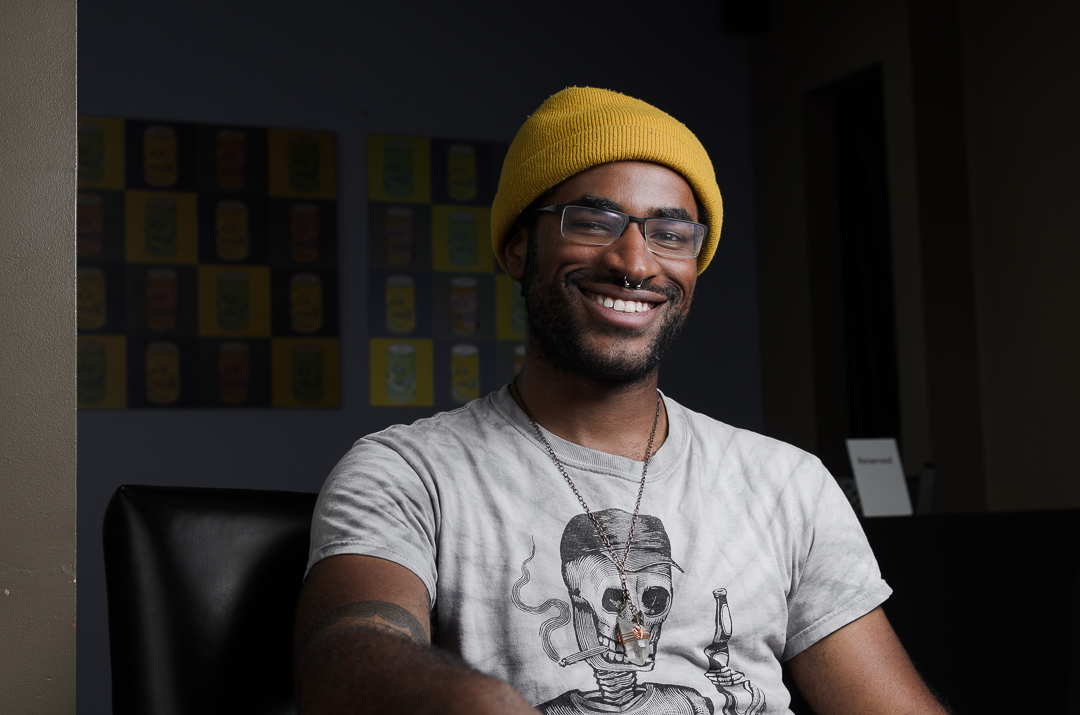 We’d been waiting for new music from Kid Astronaut and weren’t disappointed with his new release, Full Moon. The album includes the standout track, “Purple Lemon Sky.” This song showcases his true R&B roots through the minimal and very raw use of instrumentals and as his soulful and strong voice effortlessly gives us beautiful harmonies and improvisation. Find the song here or in our playlist above. 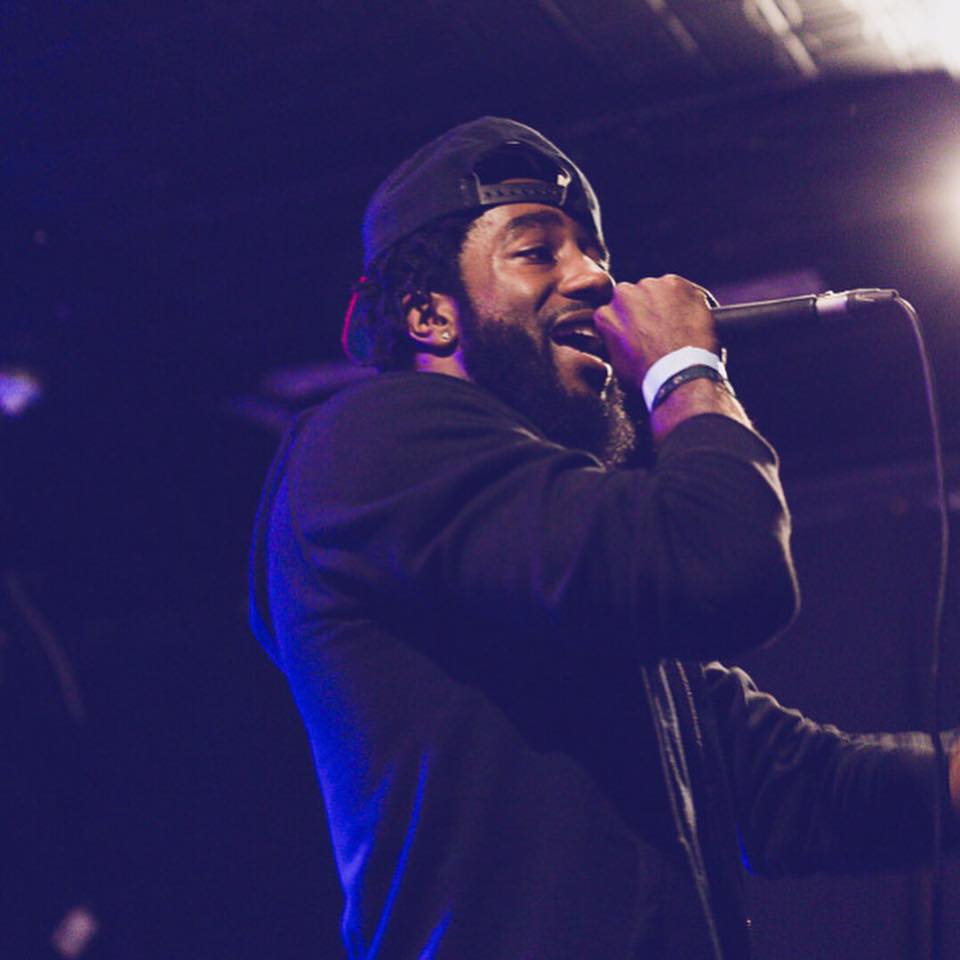 Claygo is a socially conscious rapper from Denver. His latest release. “7 Trumpets” tells the story of what many people of color face in American society. Claygo puts his feelings of anxiety, fear, hope and perseverance into this track as he raps about death, police brutality, hopes for success and living to see another day in a society that targets young POC for doing everyday activities. Find the song here or in our playlist above.

Listen if you like Queens of the Stone Age. 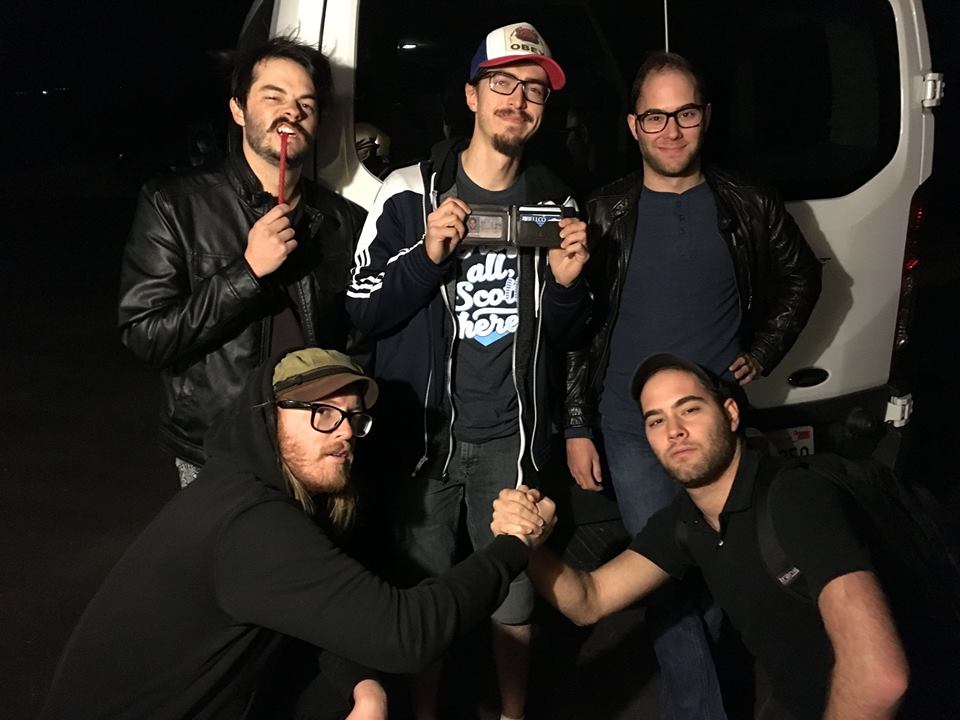 Viretta is a four-piece alternative rock band from Denver. They recently released their album The Fear, which opens with the track “Fear at 17.” The song draws you in with funky guitars and beautiful melodies from lead singer Mike Moroni. Throughout the six-minute and 30-second song, it transitions back and forth from catchy funky sounds to heavy drums and hard guitars with belting lyrics. Find the song here or in our playlist above. 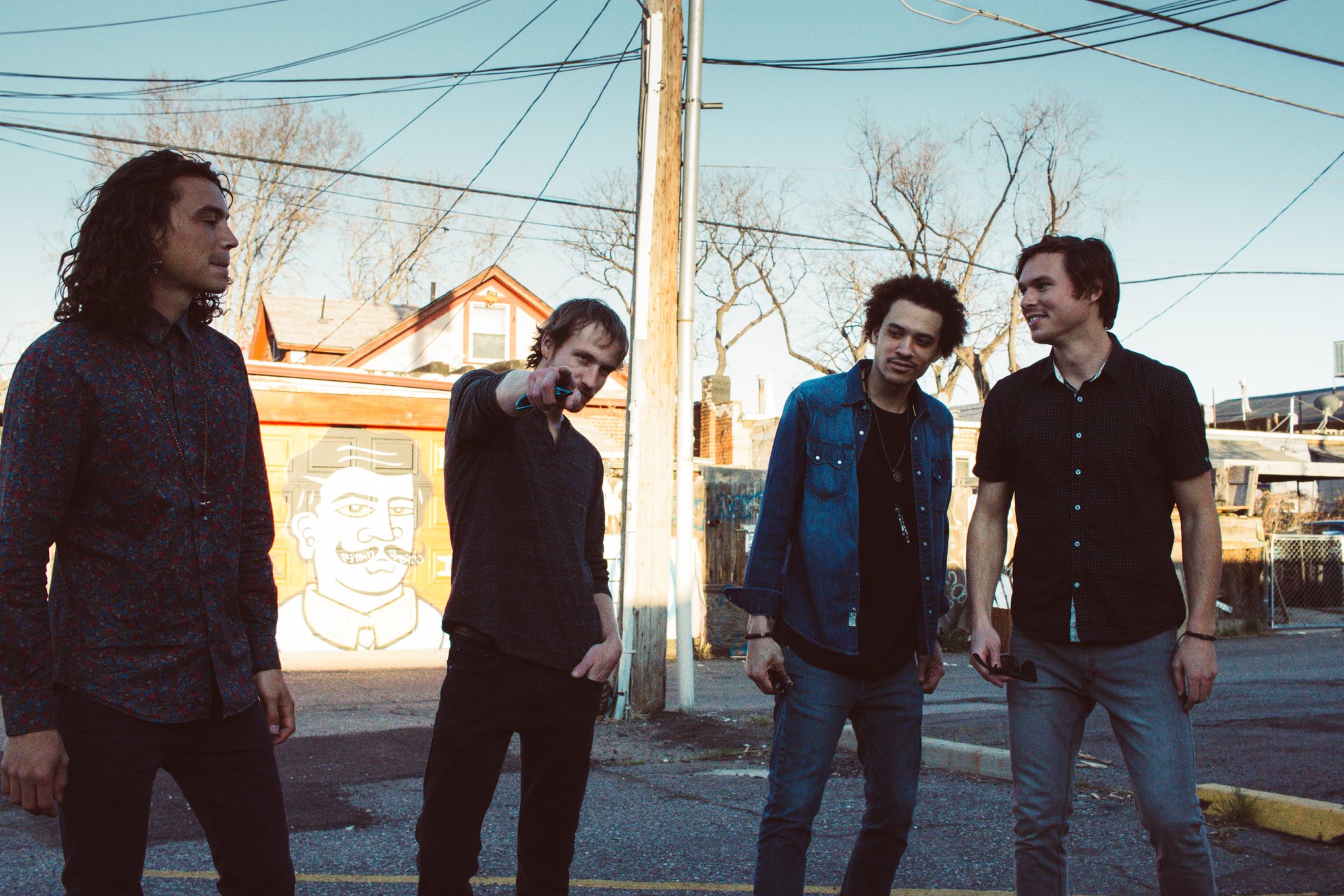 Dream Feed is a funky alternative-rock band based in Denver. Their latest song, “Finding Soul” blends elements of rock, blues and funk. The fast guitars and funky bass accompanied by crisp lyrics create a high-energy and uplifting song perfect for the start of summer. Find the song here or in our playlist above.