This Colorado Music Festival Combines Camping, Music and Yoga for a Good Cause

The first weekend of June is the return of the beloved Campout for the Cause. This year, however, the festival will take place at a new location — The Meadows in Buena Vista, alongside the Arkansas River and surrounded by some of Colorado’s highest mountains. Campout for the Cause, which will celebrate its tenth year this summer, is brought to you by the co-creator of WinterWonderGrass, Scotty Stoughton. In his quest to provide a platform for local musicians, yogis and artists to bring their work and art to like-minded people, Campout for the Cause was born.

Campout is unlike your average music festival because it’s not just that, but rather a lifestyle festival that integrates music with yoga, performance art, the outdoors and much more. What’s more is that Campout is not a solely for-profit festival, but rather following Stoughton’s 2010 trip to Haiti, has been a fundraising campaign that benefits a number of humanitarian causes. For these reasons, the attendees of Campout for the Cause share a like-mindedness and are proud to refer to themselves as both a tribe and a community. 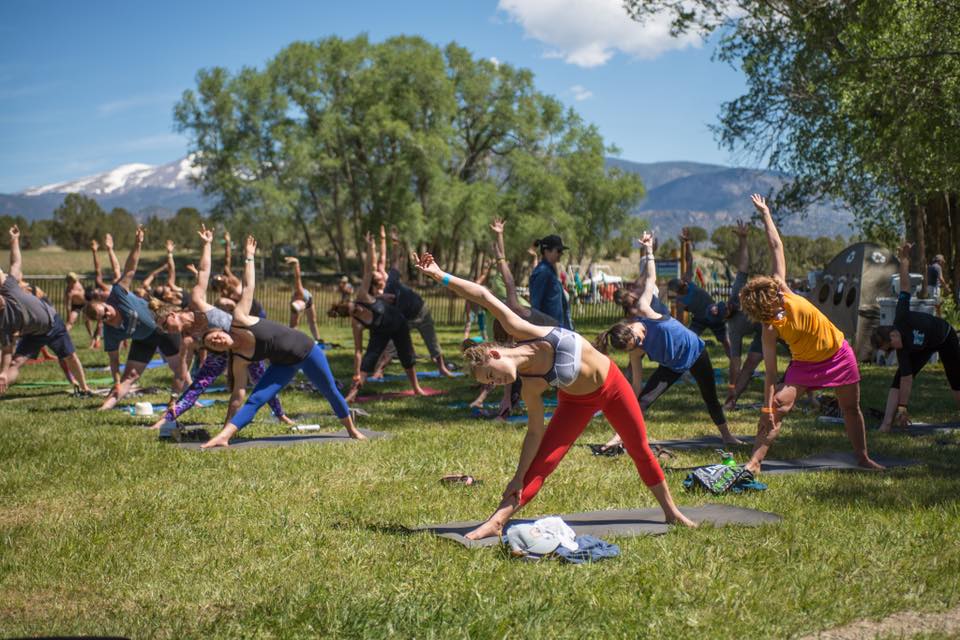 Campout’s new venue just minutes from the mountain town of Buena Vista ensures that the community and its mission is further nurtured, and therefore fully benefit this year’s recipient of the festival’s non-profit work. In past years, the recipient is an organization that works towards environmental education and humanitarian causes. This year is a bit different, with co-organizer Michael Welle as the recipient of the festival’s goodwill, whose two-year-old daughter was diagnosed with a rare childhood cancer. Emmy Welle has been battling embryonal rhabdomyosarcoma her entire life, and it is an inspiring and uplifting feeling to know that this year’s festival will help to cover the Welle’s unending medical bills. 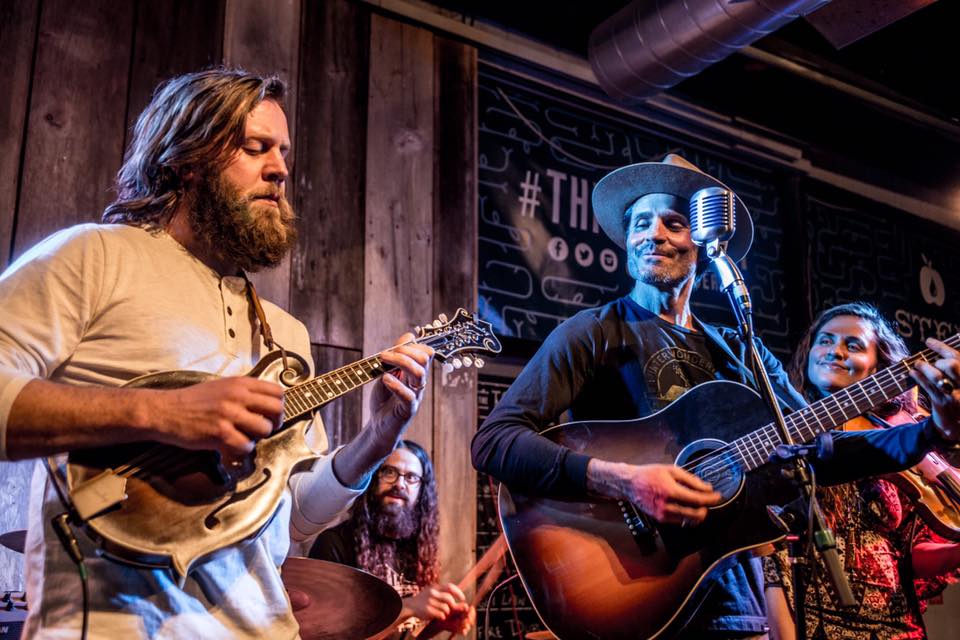 The schedule for Campout for the Cause was released about a week ago and boasts a weekend full of diverse yoga classes and some of the best of local bluegrass and folk music. The festival will kick off on Friday, June 1, with several yoga classes happening between 1 and 7 p.m. Music begins at 2:30 p.m. and ends at 11 p.m. with the Elephant Family Jam, which sounds like it will be an offshoot of Elephant Revival, whose musical career temporarily finished this past weekend with their Sunday performance at Red Rocks. With members of the band scheduled to perform separately throughout the weekend, they may have one last hoorah in store for Campout attendees.

Saturday and Sunday’s yoga schedules begin at 9 a.m. and go until 5:30 p.m., with music on Saturday beginning at 1:30 p.m. and finishing at 11 p.m. with Bonfire Dub. Other notable players for Saturday include Montana’s Lil Smokies and Grateful Dead Revue. Music on Sunday begins at 1:30 p.m. and concludes at 8:15 p.m. with bluegrass legends Grant Farm. Environmental, recreational and meditative workshops are sprinkled on the schedule throughout the weekend, and there will also be a “Teepee Family Zone” for festival-goers bringing their little ones.

Tickets for this year’s Campout for the Cause on June 1 through 3 benefiting the Welles Family are still available here.