Any way you cut it, the restaurant industry is a tough business. Opening a location is reserved for the boldest gamblers — even if your concept is divine there are no guarantees. When a restaurant celebrates its 50th year in business, it is not only a testament to the integrity of everyone involved but a spectacular demonstration of the city’s potential to uplift and preserve an institution that has paid it’s just dues. Last week South Broadway locale, The Blue Bonnet, turned 50. With each passing year the restaurant has been evolving — arriving at its current level of sophistication and pizazz. The unassuming Tex-Mex locale has seen many incarnations, but through years of expert handling, it has grown from a difficult dive into its current position as one of Denver’s quiet giants. 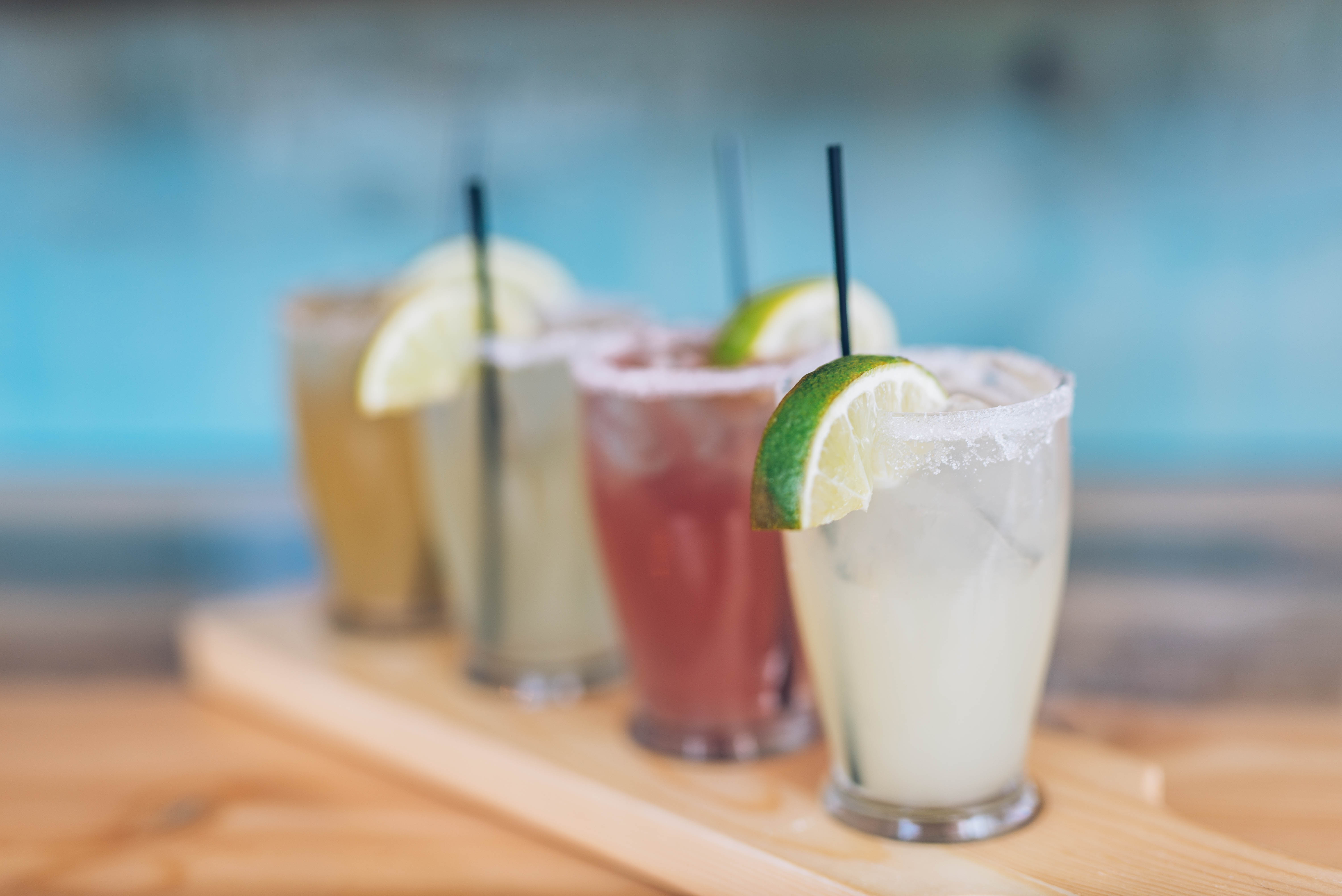 The Blue Bonnet has been around in name for 75 years, originating as a somewhat seedy dive bar near its current location on Broadway.  In 1968 the business was purchased by the Mobell family at which point the enterprise began its rather dramatic transformation from a watering hole to a culinary destination.

Current owner Marci Rosenberg said it was her mother Arlene Mobell who facilitated many of the moves that would eventually lead the restaurant to its current incarnation. It was through her impressive business acumen and unyielding dedication that The Blue Bonnet not only was able to stay afloat but to thrive. Rosenberg explained that, at the time, she had the only working mother of any of her classmates — a source of frequent embarrassment. Times certainly have changed, but it makes the level of commitment all the more impressive.

When the Mobell family gained ownership the kitchen was extraordinarily basic. It served admittedly mediocre bar fare to no great acclaim. With no background in Mexican food, and no defined culinary vision the family eventually decided to lease out the kitchen. It was through this hybridization that the Blue Bonnet became an unlikely champion of very impressive Tex-Mex. Their head chef Luis Galvez has been with the business for 24 years — the dynamic menu reflecting his wealth of knowledge and over two decades of kitchen experience.

One of the keys to The Blue Bonnet’s success lies in the singular focus the family has paid since taking the reigns. “If you can just do one and do a good job you’re okay,” said Rosenberg, happy to only have one successful restaurant to worry about. Especially considering the 120-seat patio and even bigger dining room, one is clearly enough.

The menu features all the usual suspects. Appetizers like queso fundido ($10) — a spicy blend of Monterey jack cheese, green chile, poblanos and house-made chorizo — are joined by multiple burritos, enchiladas and of course the mighty combination plate. Even the most uncomplicated menu items have the feel of being the result of years of tinkering. This is probably the venue’s most charming aspect — the history is palpable in everything right down to the flavors.

This week the restaurant will host daily specials to celebrate its continued success. Each day sees one of their top-notch entrées at half off. Tuesday, of course, is dedicated to tacos, with any one of their many street tacos available for $2. Wednesday features the relleno dinner ($7), Thursday the carnitas plate ($7), Friday the stuffed poblanos ($7), with the weekend being dedicated to chimichangas ($6.50). And while you’re in the neighborhood, their many flavored margaritas ($7.50) — including strawberry basil, ginger lime and prickly pear — are not to be missed.