303 Music Fest presented by LivWell Enlightened Health will take place in four rooms at The Church Nightclub on May 17. One of those rooms is a silent disco room featuring four Denver performers. Silently taking turns on stage are Impact, MILKY.WAV, boyhollow and DJ Simone Says. All four artists have their own unique vibe but they all have one thing in common: They can get Denver dancing. – Caleb Aerenson 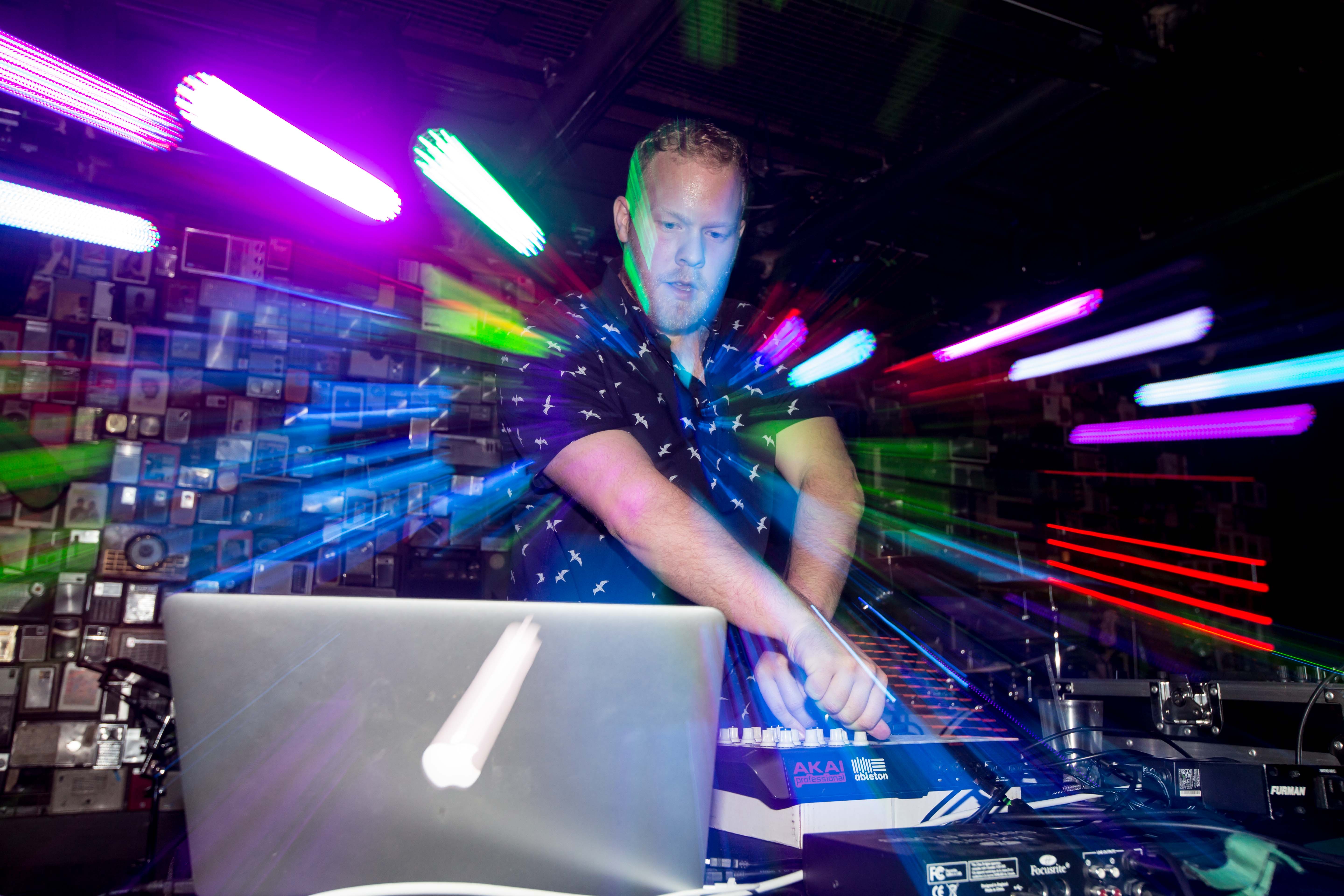 With many electronic artists rising from or migrating to Denver, the city has become a breeding ground for the hottest electronic music today — and Luke Sims is one of them. Formerly half of Bass Physics, but currently known by his stage name Impact, Sims is an up and coming electronic dance artist that has been making a name for himself across Colorado and beyond. He’s known for mixing catchy house with electro beats and has opened for prominent local musicians. Impact’s catchy beats and heavy drops have gained thousands of listeners on SoundCloud. He will be one among an array of local electronic artists lighting up 303 Music Fest this May. – Cara Chancellor 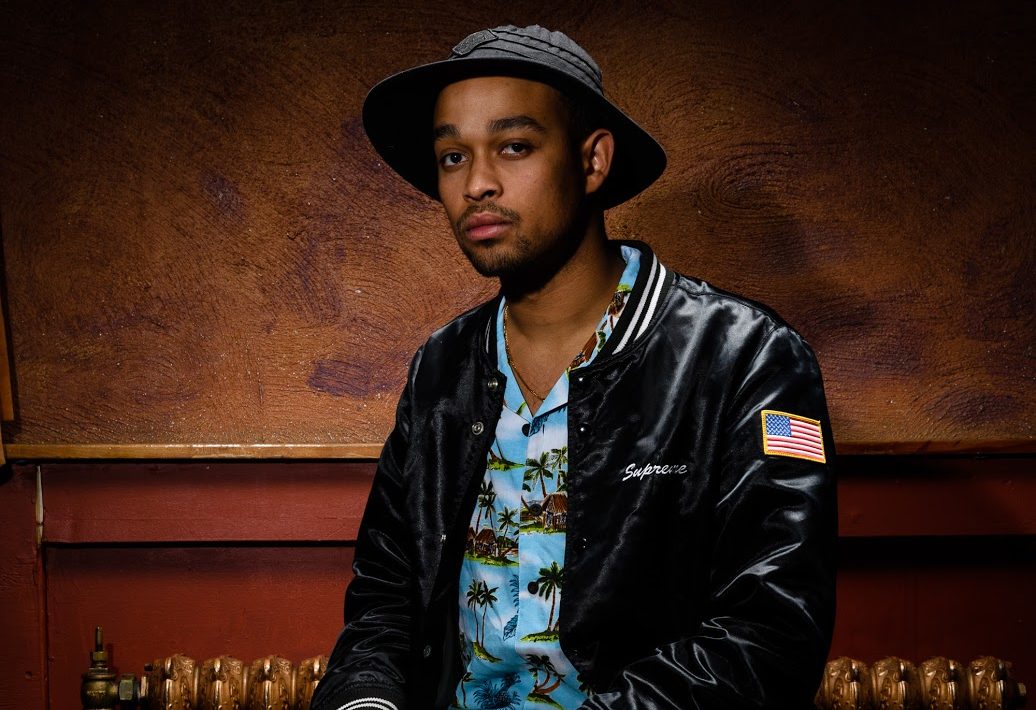 So you want something chill but not so chill that it puts you to sleep? MILKY.WAV (Jordan Nickerson) delivers just that. His mixes offer a diverse selection of music from around the world coupled with head-popping soundtracks, reminding us that some of the best music is collaborative. There’s a satisfying fusion that makes you want to dance at one moment and smoke a joint in the next. MILKY.WAV also likes to shout out to Denver in his songs, and any good Denverite will appreciate that. – Cori Anderson 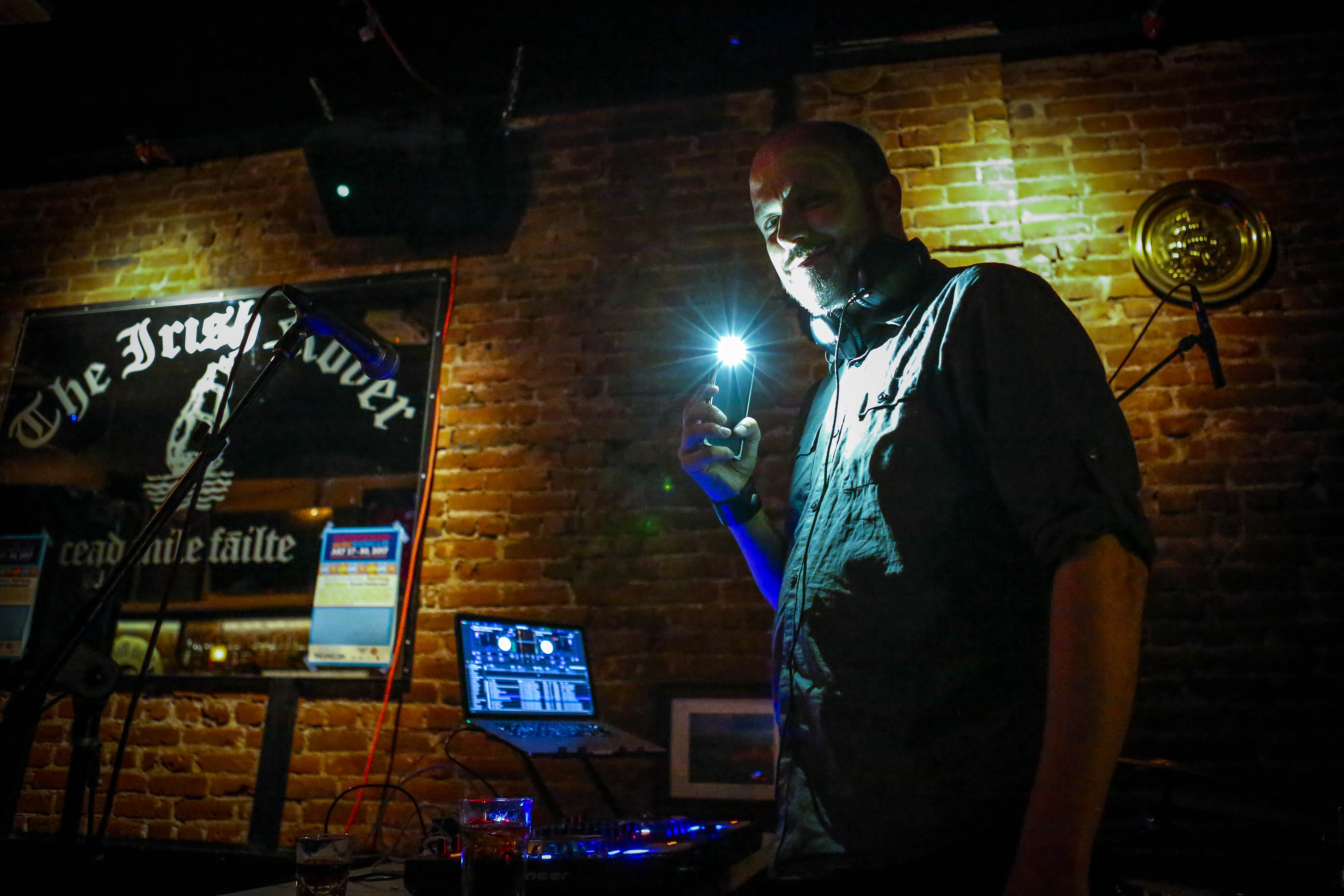 boyhollow (Michael Trundle) has been a staple for the Denver music scene for quite some time. The legend created the country’s longest-running indie dance party titled Lipgloss — right here in Denver. Currently, boyhollow has a residency at Milk on Broadway, performing every Friday night. At 303 Music Fest, boyhollow will be curating a special lineup of indie hits for a can’t-miss silent disco experience. Expect songs in the mix by the likes of MGMT, The Rapture, LCD Soundsystem, Yacht, Classixx, Cut/Copy and more. – Tyler Harvey 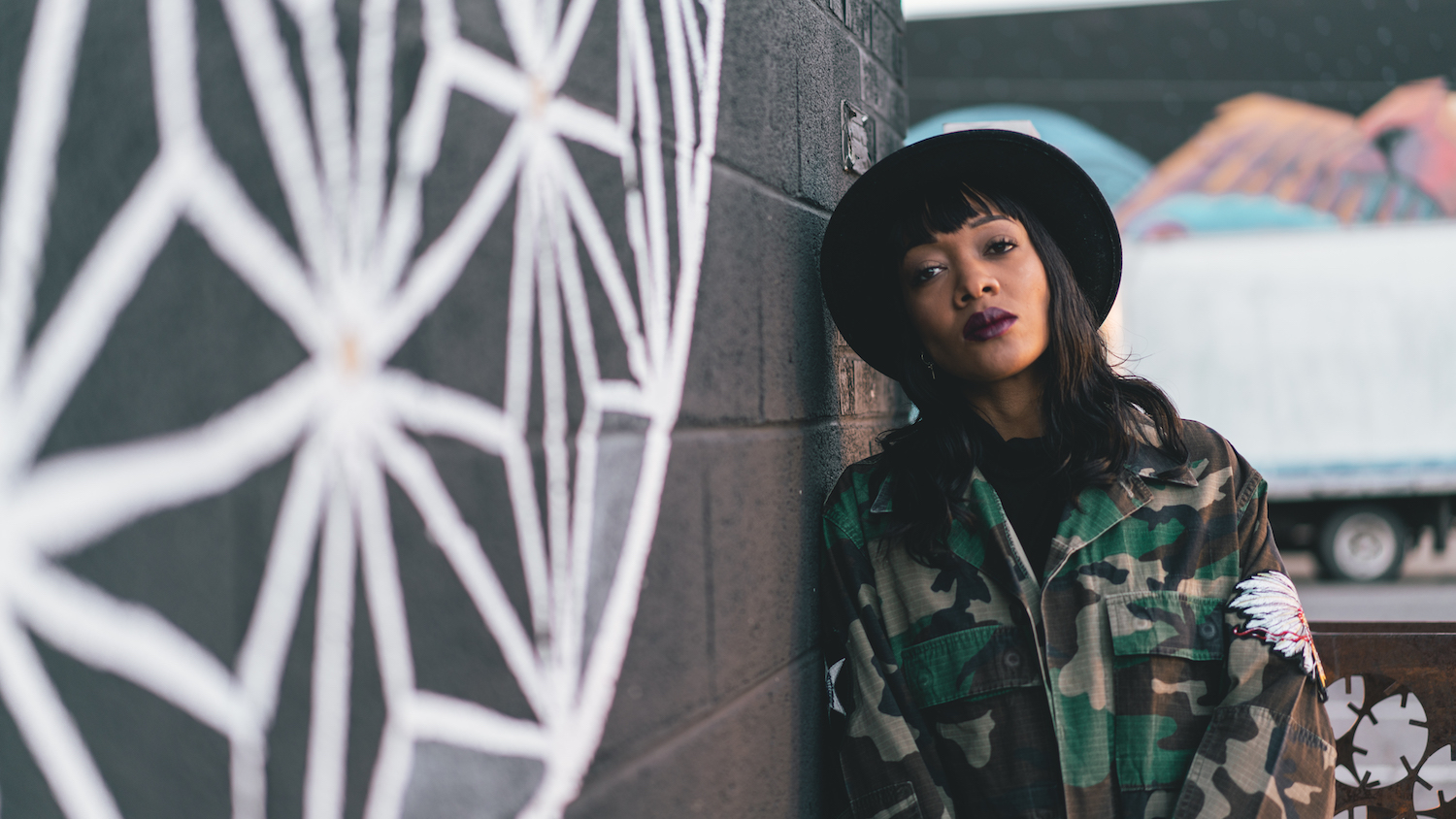 Photo courtesy of DJ Simone Says and by Frankieboy Photography

A self-described “radiant child,” Simone Pier (stage name: DJ Simone Says) has been brightening up the Denver music scene with her house, electro and hip-hop vibes. The Arizona State University grad has met and performed with numerous stars including Ruby Rose, 2Chainz, K Camp, SZA, Waka Flocka and Soulja Boy — just to name a few. After years of perfecting her craft, DJ Simone Says isn’t taking “no” for an answer, so Denver, listen up. – Kait Starr