You have heard of a Renaissance man, but if you have not seen a real Renaissance woman in action, you are required to witness Dessa at the Bluebird on Wednesday, May 2. The rapper has made a name for herself in the hip-hop scene with her work in Minneapolis’ Doomtree as well as her prominent solo career — however, that is just the tip of her accomplishments. Dessa is a published author, monologist and composer who has gifted the world with her talents in countless avenues.

For her latest musical endeavor, she mixed her musical talents, her passion for science and some intimate details of her romantic life and out came Chime. Chime is a colorful masterpiece that exposes Dessa’s rational take on an irrational love not unlike what we all experience. To make sense of it, and to utilize her interest in neuroscience, Dessa took to the Center for Magnetic Resonance Research to find out just what causes her heart and brain to linger on a love lost. 303 Magazine had the chance to discuss this process with Dessa and talk about her excitement to share it in Denver next week. 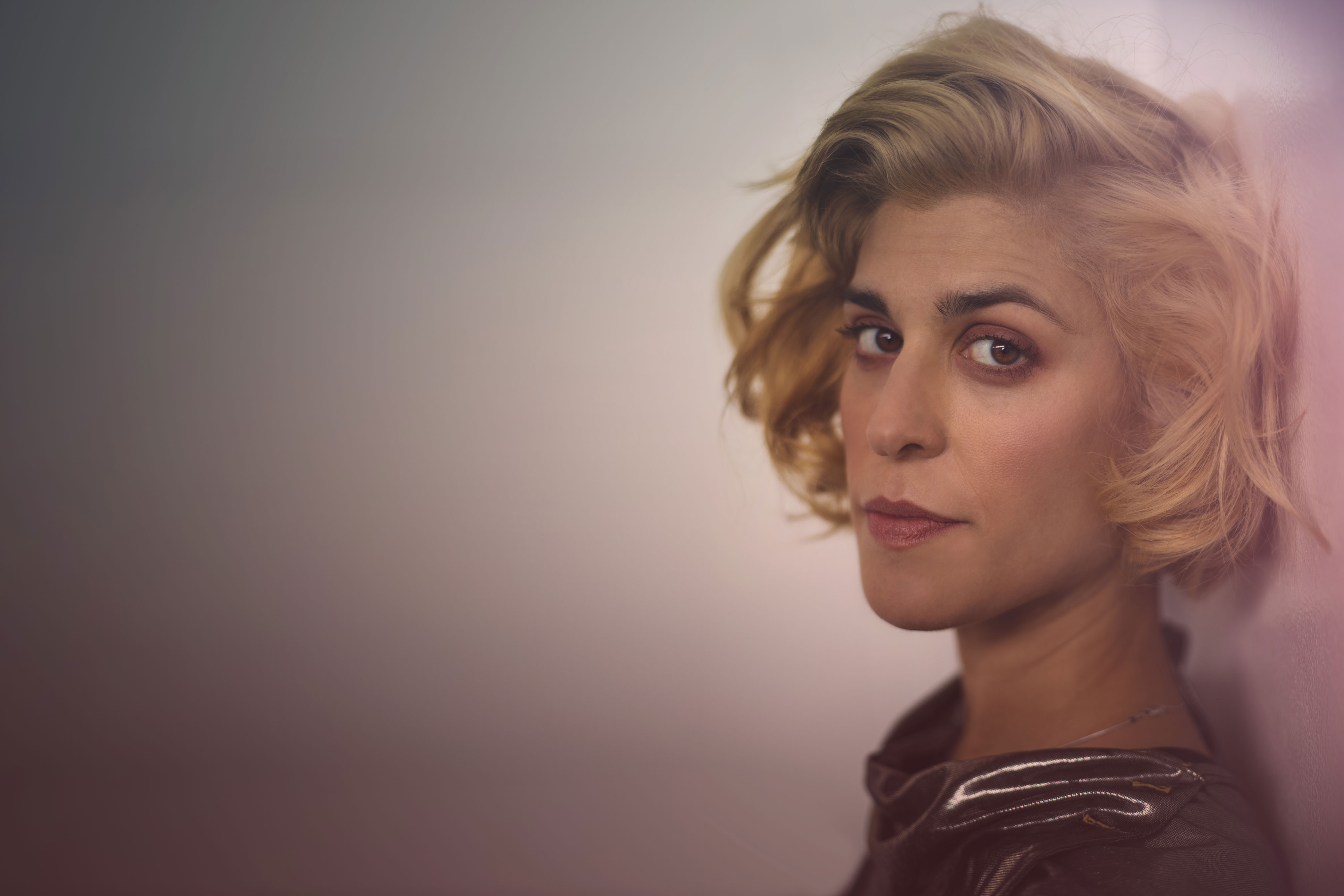 303 Magazine: Your career has been an impressive one, both in your solo career as well as with the collective Doomtree, as well as your countless other endeavors. What is it like being the only female in a group like Doomtree?

Dessa: I’ve been a member of the Doomtree collective for almost the entirety of my career. Those guys are talented, funny as hell, charismatic, and they were very welcoming of me. Not all of hip-hop is as inclusive — in part that’s why I was so drawn to Doomtree in the first place.

303: Your latest release is a solo one, Chime. We have all hung on to love, emotionally and without reason, and for long after we have actively wanted to. You are used to putting personal things out into the world, but with this project, you are showing your fans what is neurologically inside your brain. Did that scare you?

D: Sharing the intimate parts of my life can definitely be uncomfortable — but I don’t know how to make good art without also being vulnerable. I traffic in true stories, so working up the nerve to be candid just comes with the territory.

303: I am sure most of your fans have experienced the same heartbreak. What sort of responses have you received?

D: I’ve been surprised, actually, by how many people have struggled for a long time to fall out of love with someone. Men and women in their 30s, 40s, and 50s have told me that they’ve grappled with the task for years.

303: Do you feel that you received the closure or answers you were looking for with this album?

D: Writing a good song makes me feel purposeful and contributive. But I don’t make music for expressly therapeutic purposes. I set out to try to make a good piece of art, not necessarily to find closure.

303: Do you feel more emotional performing this album than past pieces of work?

D: When I’m performing well, I always experience a strong swell of feeling. For some songs that feeling arrives as a slug of adrenaline, for others it’s a pang of pain, for others it’s a sense of communion and relief as a harmony rises. 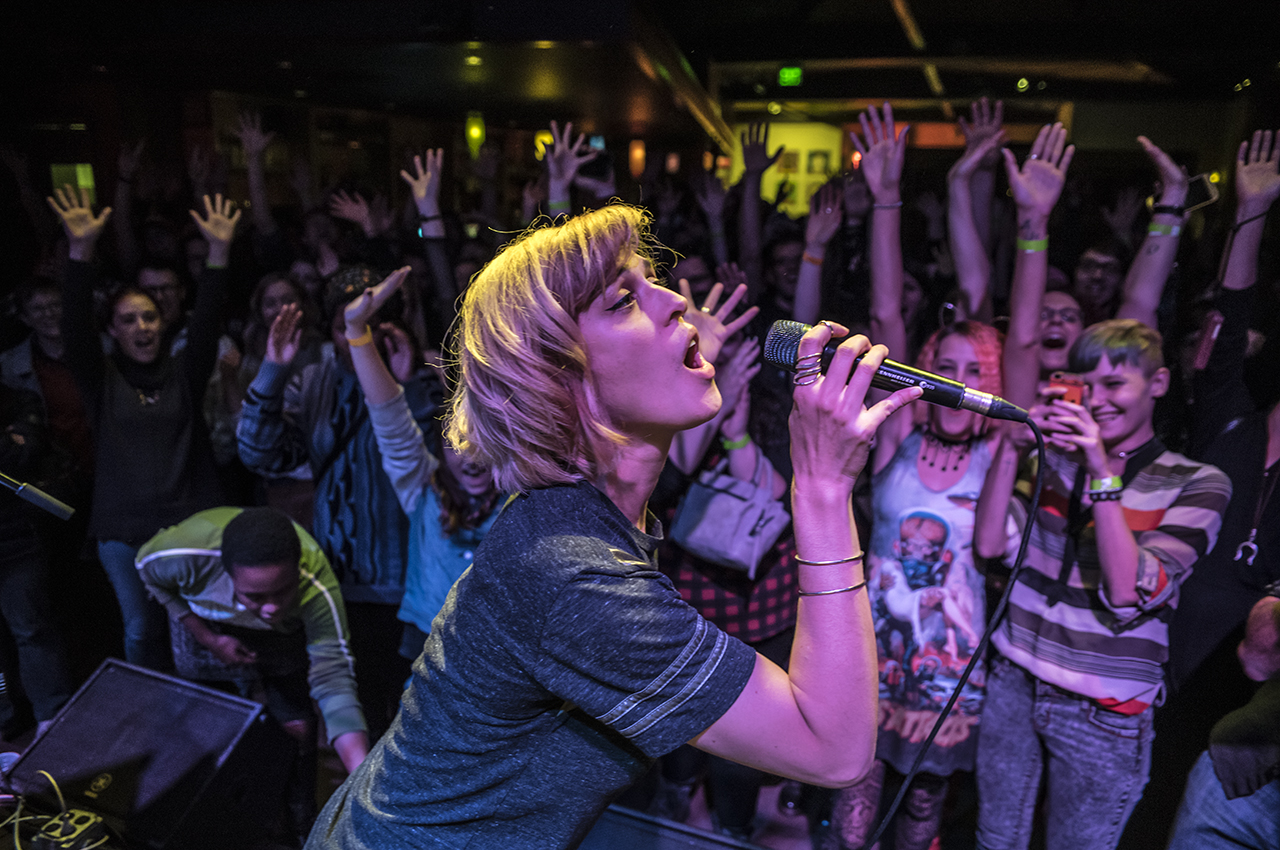 303: Are you looking forward to performing this album in Denver? Why?

D: Denver’s been a welcoming city — to me and the rest of Doomtree — for years. I think there’s a kinship between the culture in Denver and the one in Minneapolis. There are similar strains of naturalism and progressivism, and I think the DIY ethic of Minneapolis hip-hop rhymes with the sort of pioneering vibe in Denver. Also, I’ve never played the Bluebird as a solo headliner before, so I’m particularly looking forward to the visit.

303: Many of your albums are raw and emotional, but Chime seems more vulnerable. It’s so easy to see that it is straight from your heart. Do you feel that the hip-hop platform is better or worse than others for displaying vulnerability in lyrics?

D: There’s definitely a lot of posturing in hip-hop — and that makes for some awesome larger-than-life personas and incredible punch lines. The way that I’m interested in songwriting, though, really centers on true, lived stories. And there’s room for those too.

D: I’ve got two big projects coming up. In September, my first hardcover book will be published. It’s called My Own Devices and it’s a collection of true stories from my time on the road with Doomtree, a rather volatile romantic history, my life-long fascinations with science and language, and the experience of trying to make a life and a living in music. (If you’d like to read a little more about it, there’s more info at dessawander.com.)

In October, I’ll be playing two shows with the Minnesota Orchestra — those will involve more than 70 classical players, a vocal section, and nearly a thousand pages of charts. I partnered with the orchestra last year and I’m looking forward to having the chance to share the stage again — the raw force of the musical talent is overwhelming. It’s a show unlike any other I’ve had the chance to perform.

303: What would you say to any fans that are looking to get into the new album before they come out to see you in Denver?

D: Come as you are; all are welcome. And if you can arrive early enough to catch the opening act, MONAKR, they’ve got a great set.