City Park Hosted Its Own Burning Man Tribute This Past Weekend

Big costumes and bigger beats descended upon City Park this past weekend. Something like a miniature Burning Man, the annual Rumpus In the Park as it’s been dubbed was wondrously wild and as always, weird as hell. Started in 2012 by the Fantastic Hosts, a group whose motto is “excess in moderation,” Rumpus in the Park is a day rave for the whole family. The longstanding and only rules of the family-friendly events had been no glass and no staked structures, the rest is at the complete discretion of the spontaneous crowd who gathers in City Park year after year. The result was Denver’s most fun and outrageous day party you’ve probably never heard of. 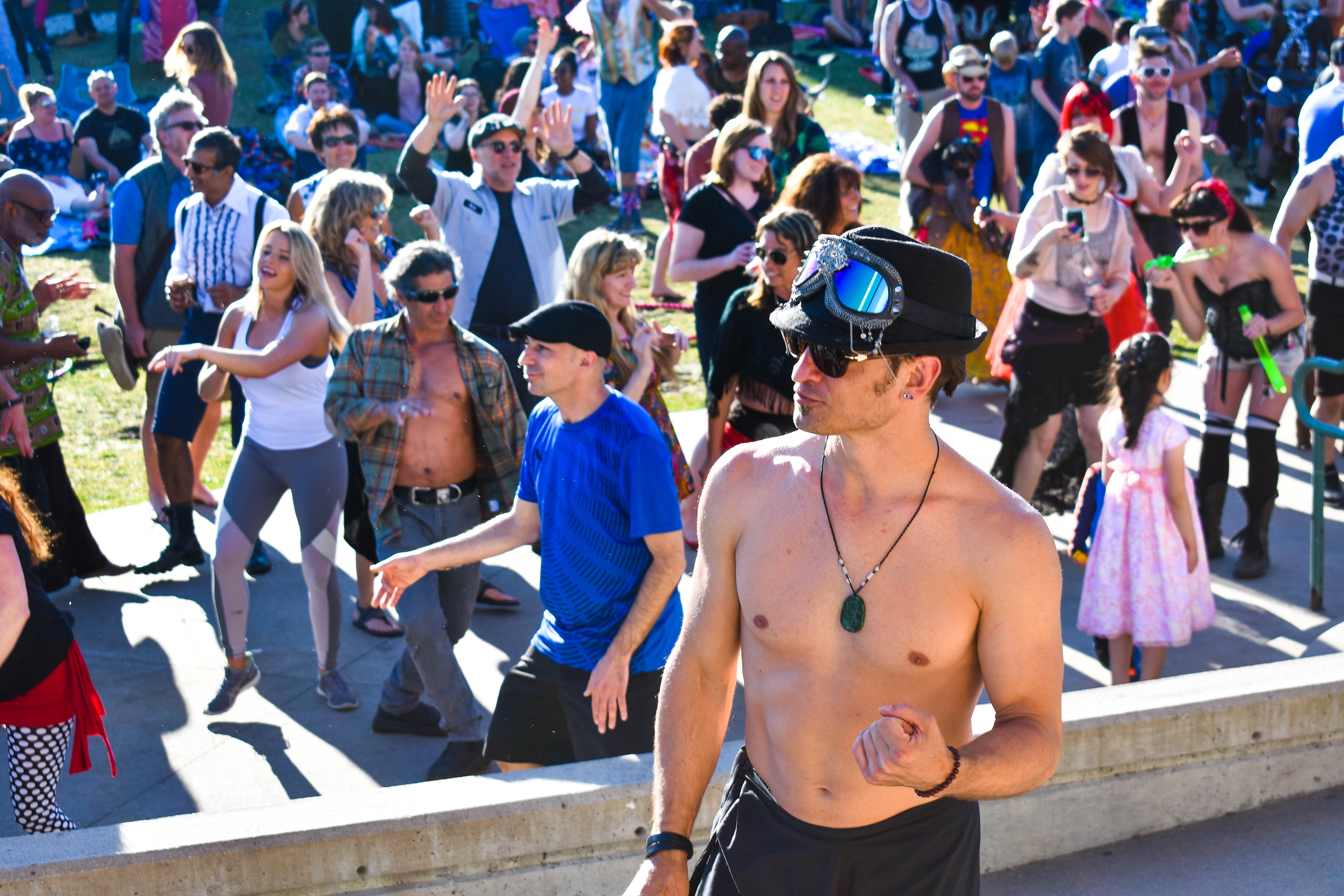 Rumpus In The Park attendee dances to his own drum.

Rounding the corner of City Park Pavilion on the way to Rumpus in the Park, one is automatically greeted by pole dancers and yogis, hula hoopers and onlookers. In a barrage of color and style, people dressed in their ‘Burner’ best were spread across the grounds. The name of the game? To express one’s individuality to the fullest extent, which meant getting down like there was no tomorrow to the grooves laid down by the extensive list of performing DJs. From John Perez to Mental 69, Rumpus in the Park had the crowd jumping from its start at noon until it wound down at sunset. Kids and adults were percolating to a grandiose mix of house and trap music alike, letting their inner freak flag fly high. The judgment-free zone spawned a dance party of epic proportions, as everyone was positively vibing, congregating in the front of the DIY stage overlooking the water.

Sunday’s showing, besides the commitment to the organizer’s “excess in moderation” mantra, was a statement in community. Besides resembling Burning Man in its aesthetic, the event resembled the famed festival in its sense of togetherness and unity. Some in the crowd had clearly descended upon City Park with years of being regular attending “Burners” under their belt while others were roped into the outrageous affair simply passing by. However, the result was the same — a space of inclusiveness and acceptance to be yourself, and dance of course. 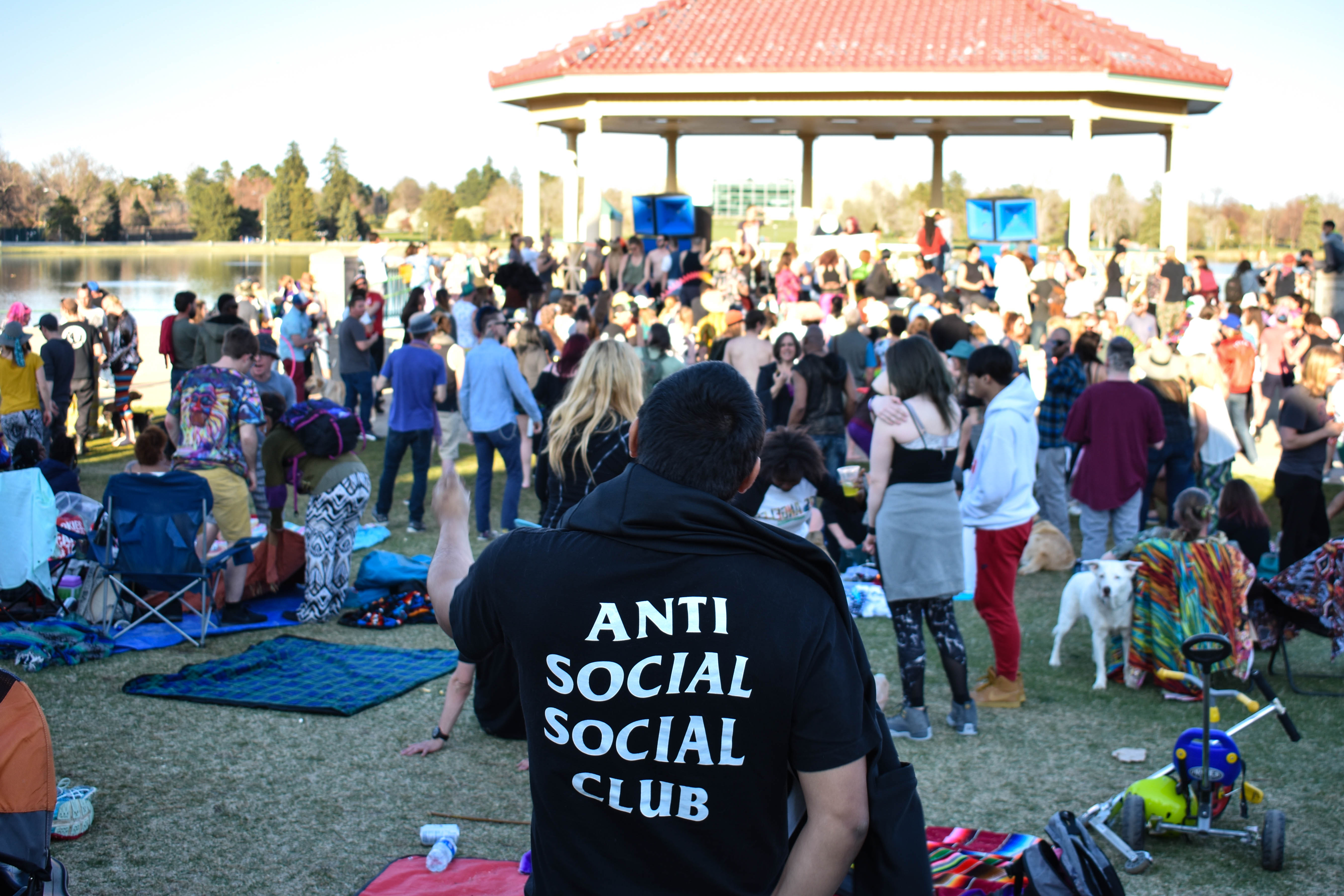 It was a refreshing sight to see so many adults basking in the frivolity of the moment. For a brief period of time, nowhere in Denver was as carefree and filled with such unadulterated fun. The best part of it all — it was completely free.

Alas, the Rumpus in the Park day rave is a once a year event that dissipates soon after its announcement every April, as Jazz in the Park begins shortly after. However, the Fantastic Hosts leave their mark across Denver with an array of free and paid dance events all year long, and last year they even revisited Rumpus In The Park with a rooftop rumpus at Bar Standard. As for Sunday’s affair, it’s a testament to exploring the Mile High City, as you’ll never know what you’ll stumble across.

The complete list of Fantastic Hosts’ events can be found here.