This is not something I have ever done. I haven’t even waited overnight in line on Black Friday. But I wanted the beer and, to me, this was the only way I was going to be able to get it. It’s not just that the beer was limited in its numbers with only 130 of the Laws barrel-aged and 200 of the rum barrel-aged, but the beer was getting hyped throughout the city by barrel-aged loving craft beer chasers.

For those of you who don’t know when a beer gets a certain amount of hype, it becomes impossible to get second hand. A beer that costs $20 retail may hit over $100 if the reviews on release day come back good. I love beer but I am not the type to spend that kind of money on a single bottle. Not only that, but I am not the type to trade two, three or four bottles of amazing beer just to acquire one (although I have nothing against beer traders). 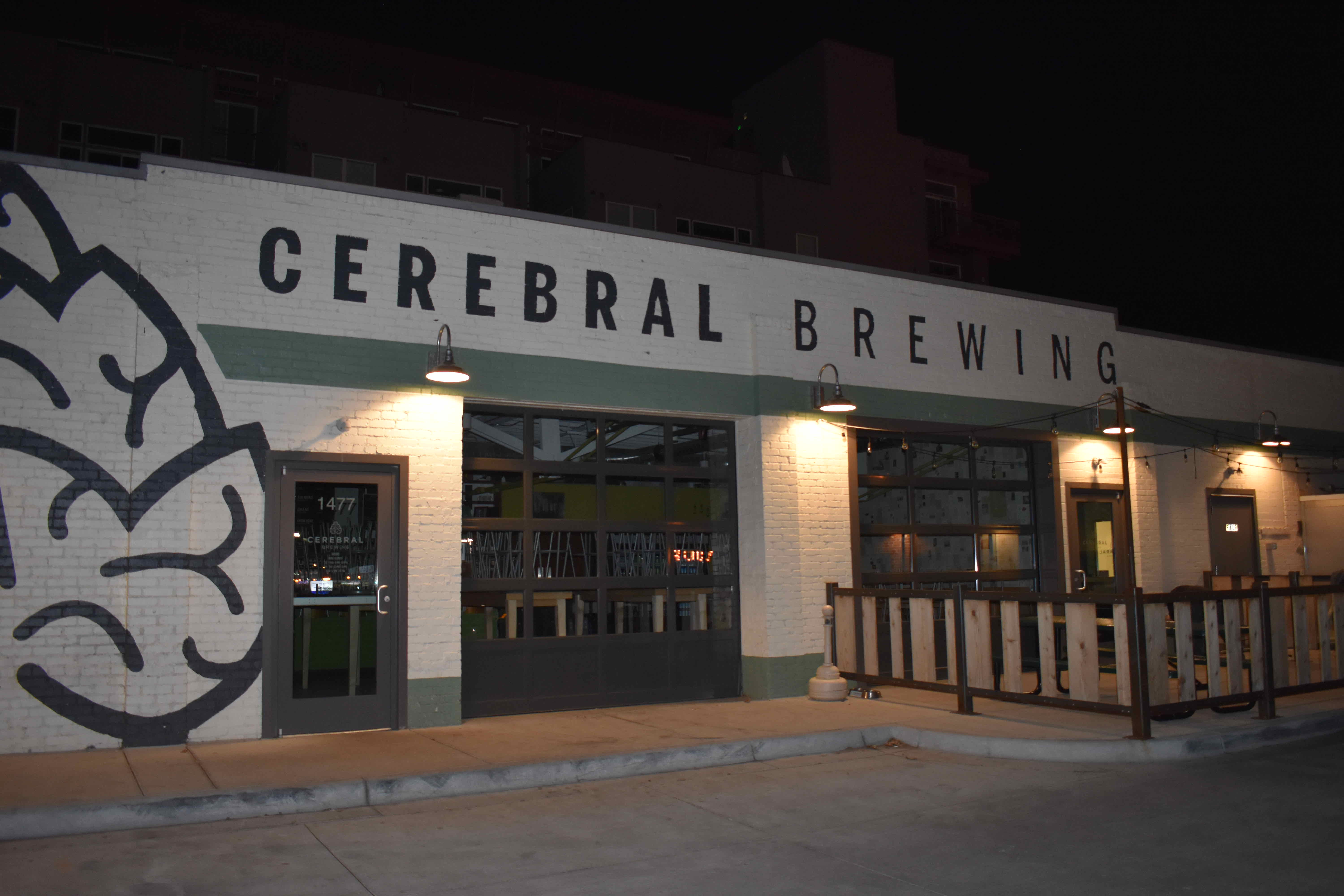 I am greedy. I want all the beer which is why I pulled into the Cerebral parking lot just before midnight on Friday, March 16, 2018. It was cold, it was dark but tucked in between the Cerebral patio and newly opened Machete we were protected from the wind. I was also grateful the rain, snow and wind storm from the night before did not make an appearance. We set up our chairs, our snacks and most importantly our cooler and began the wait. We even jokingly placed a bet on what time the next group of people would show up. It only took 30 minutes – with a few more people filtering in after that. No one expected me to be first in line – making that small victory that much sweeter.

This is where I learned about line life or if you would prefer “line culture.” There is a group of people dedicated to getting the newest releases, the best releases and being first in line. They are one hell of a good time – a requirement when you have 11 hours to pass. There is a certain comradery – a focus on the best beers and their immediate acceptance was refreshing (especially since I was the only woman in line that early). I was made an honorary member of the group. I was privy to jokes that I will never be able to share with the public at large and I thank them for it.

Let’s move on to my favorite way to pass the time when it gets below freezing and you still have hours until the brewery opens – drinking beer. It’s an unspoken rule that everyone in line brings a few unique brews to share with the group. On this night local brews like those from Outer Range and WeldWerks were shared while Powder Keg was shared for the last time as the crowlers were picked up at the closing party. We also indulged in De Garde Brewing from Oregon, Angry Chair Brewing from Florida and Martin House Brewing from Texas. I would like to note that there was enough herb being passed around that if you could actually get a contact high – I might still be high. In short – it was a party.

This isn’t to say there wasn’t any struggle. From 3 a.m. to 6 a.m. was the coldest part of the night – and it was downright miserable. And being the only woman in the group I had to scurry to an unnamed chicken restaurant and buy some ridiculous breakfast sandwich for the privilege of using their bathroom. 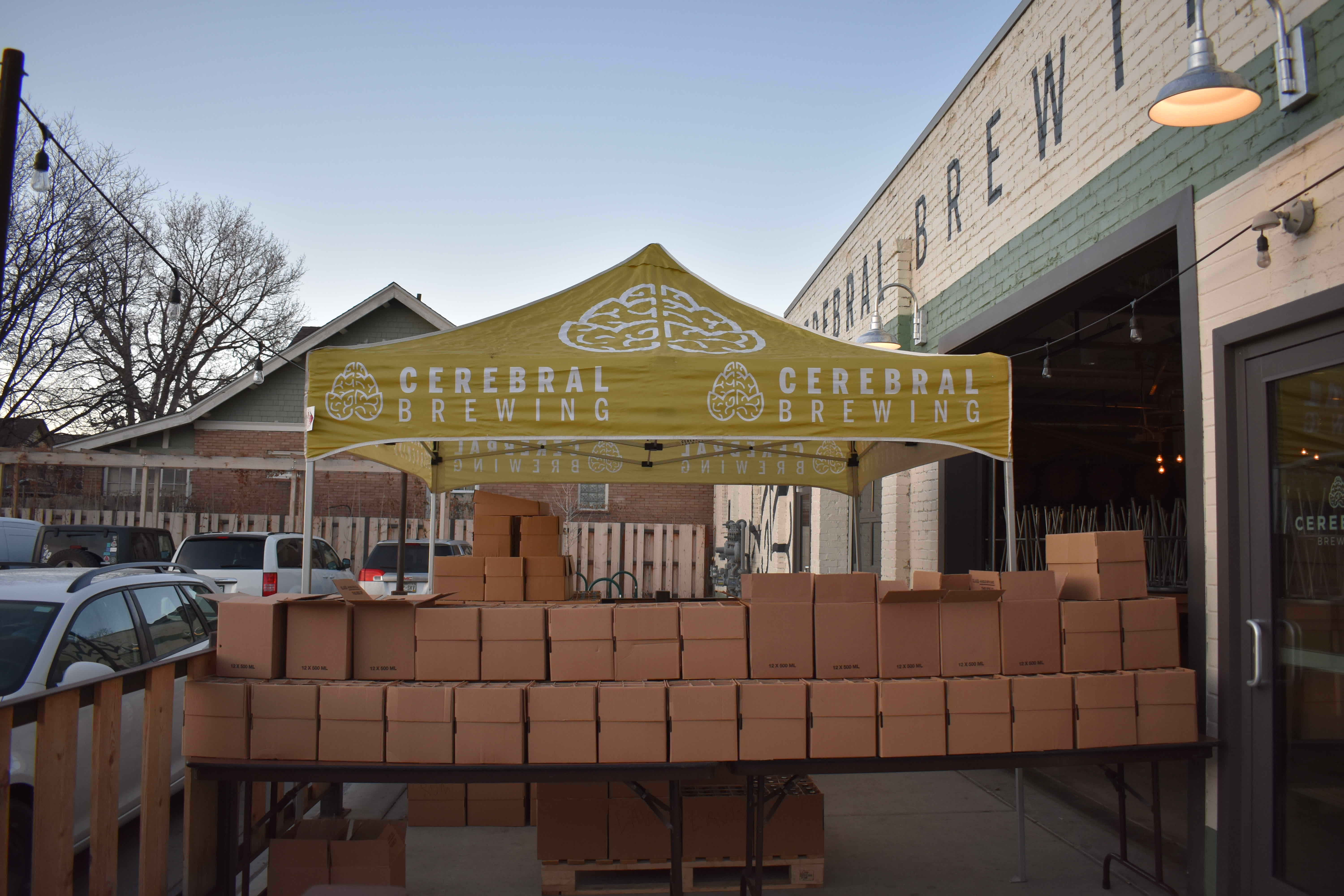 The staff from Cerebral started to arrive at 7 a.m. which was both a blessing and a curse. A blessing because they came bearing coffee and donuts and a curse because the beer I had waited all night for was now just a few feet away but still evaded me. The last three hours of the wait far outlasted the first eight hours. Being nearly close enough to touch the beer was brutal — not to mention the sun beating down on us. We went from freezing to fighting off sunburn.

Before I get to whether or not it was worth the wait I want to take a moment and thank the entire staff at Cerebral. Not only did they start the release a few minutes early but it was run with speed, care and appreciation. The bar staff was just as great — I never once felt rushed or overwhelmed. Instead, you could tell they were grateful to see us – all breweries should take note.

The Taste of Victory 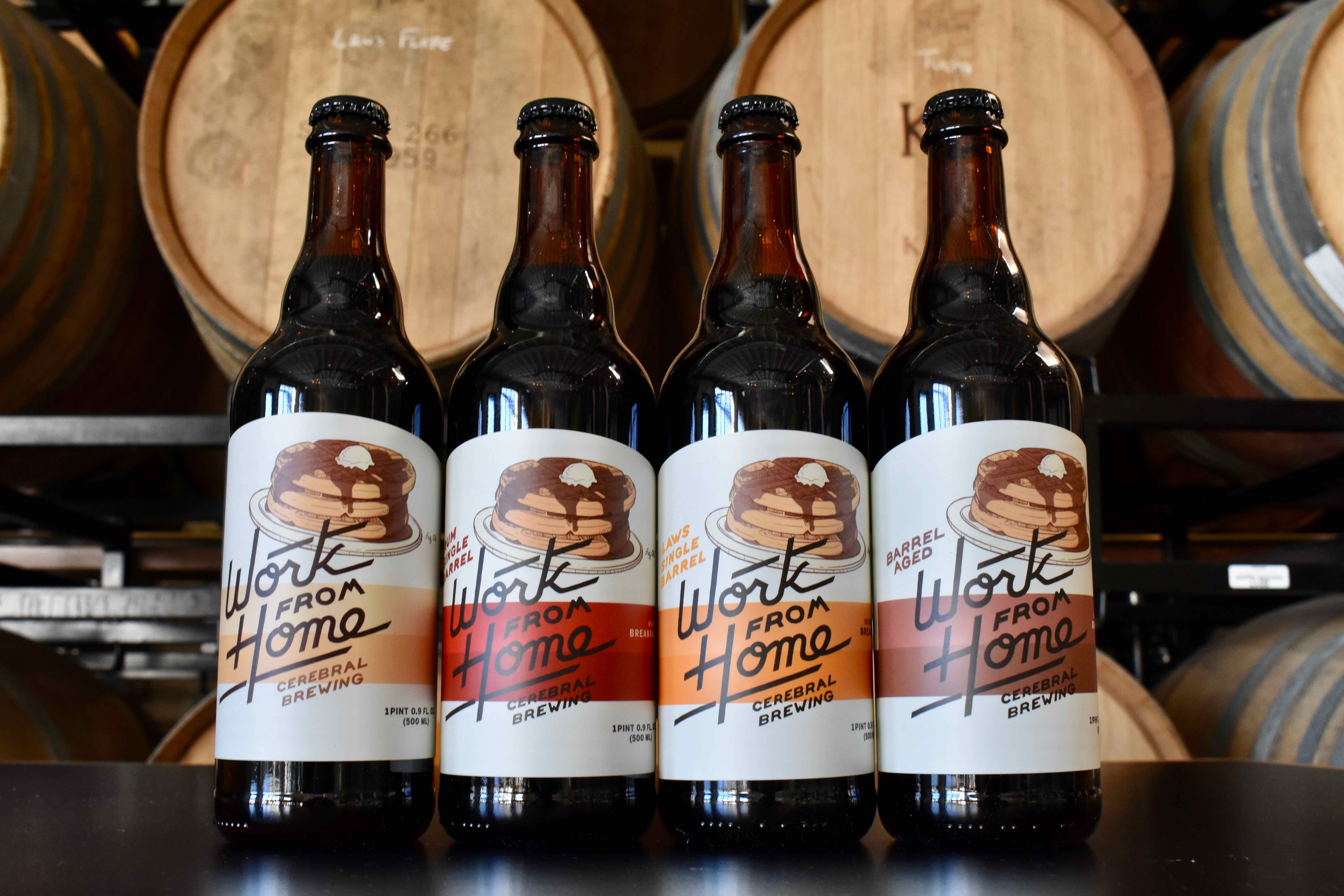 Now let’s talk beer. Was it worth waiting in line 11 hours for at most eight bottles of beers but only two special variants? Absolutely. The Laws barrel-aged Work from Home was toasty, dry and took away some of the sweetness from the maple of the regular beer. The booze is very present and will lessen over time taking a good beer now and creating a masterpiece when its opened in a few months. Then there was the rum barrel-aged Work from Home – I may be biased due to my affinity for rum barrel-aged beers but this was lit. To begin it was creamy, soft and luscious. The maple and coffee were the supporting characters of vanilla and rum from the barrel. I damn well earned those additional tasters of the beer for my work through the night.

Looking back over those nearly 15 hours it would be easy to say been there done that and even wrote about it. Too easy – I never thought I would say this but I get it. I see why these people wait out overnight – for some (the married and those with kids) this is the one time they get to just be with their beer buddies. By arriving early, they are then guaranteed to get the best of the best beers and enjoy themselves waiting for it. You also can’t discount the thrill of the chase and how delicious victory tastes from that first pour.

My perspective has shifted fully. I may not do this again right away but it’s fair to say I will do it in the future. If you have thought about it I hope you take the chance – the people and the beers are worth it. The craft beer community is unlike any other and if you want to see it in person grab a good friend, a camp chair, a blanket and bring your cooler to find out for yourself. Maybe next time you and I will be swapping beer and stories at 3 a.m. as you can see your jokes would be safe with me.