Last November, El Cellar De Can Roca — one of the world’s best restaurants, with a near-impossible three-Michelin star rating — hosted its only United States pop-up in Denver. Almost exactly a year later, in December 2018, another three-starred restaurant will host a Colorado pop-up. This time, it will be New York City’s Eleven Madison Park, hosting a multi-month stay in Aspen.

READ: What You Missed from the World’s Best Restaurant Dinner in Denver

Eleven Madison Park currently holds the top spot on The World’s 50 Best Restaurants list, with tasting menus that exceed $300 per person. The team’s pop-up — called EMP Winter House — is the follow-up to their EMP Summer House run in the Hamptons, in partnership with American Express. EMP Winter House is expected to be open December 2018 through March 2019. And due to their partnership with American Express, you must use that particular credit to make a reservation and pay for a meal.

The exact location, price and menu format have not been announced, but it is expected to be Swiss-inspired (c0-owner and chef Daniel Humm is originally from Switzerland). With Eleven Madison Park running the show, there’s no doubt cheese fondue will be living its fanciest life, with shaved black truffles and more. 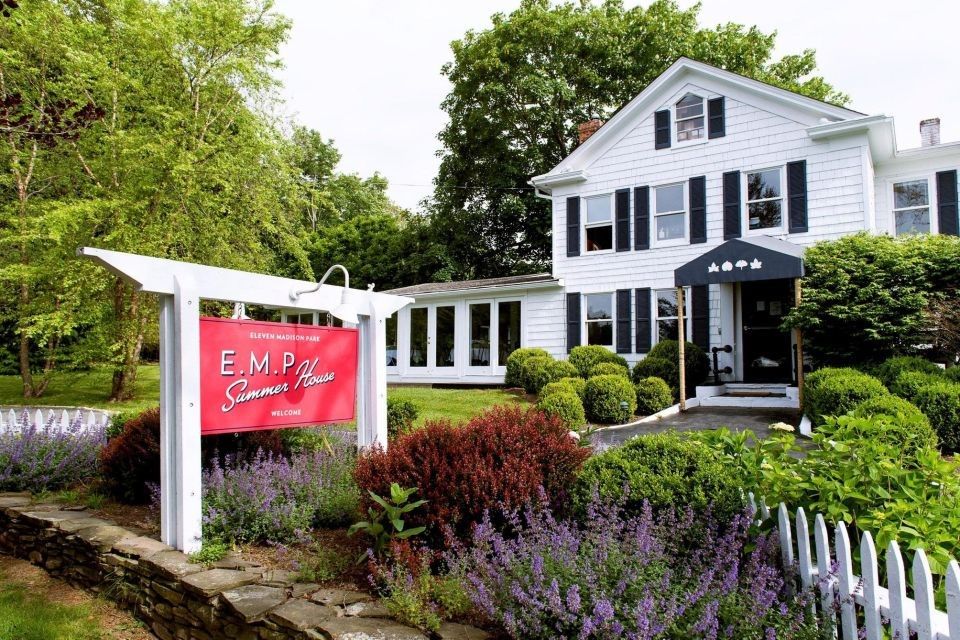