If you consider yourself a rap fan in Denver and you have not heard of Anthony Porch, better known as AP or TheyCallHimAP, you have been sleeping under a giant, soundproof rock and it is time to wake up. The Denver native is a powerful source of talent that is whizzing around our city like a tornado — and he does not seem to be slowing down in 2018. In fact, he has admitted to sitting on hours of new content — content that he is eager to put into our earbuds soon.

Check out the inside details we were able to snag from him on his upcoming show this Sunday, January 21 at the Bluebird and his backstory of how he made TheyCallHimAP one of the biggest names in the Denver rap scene today. 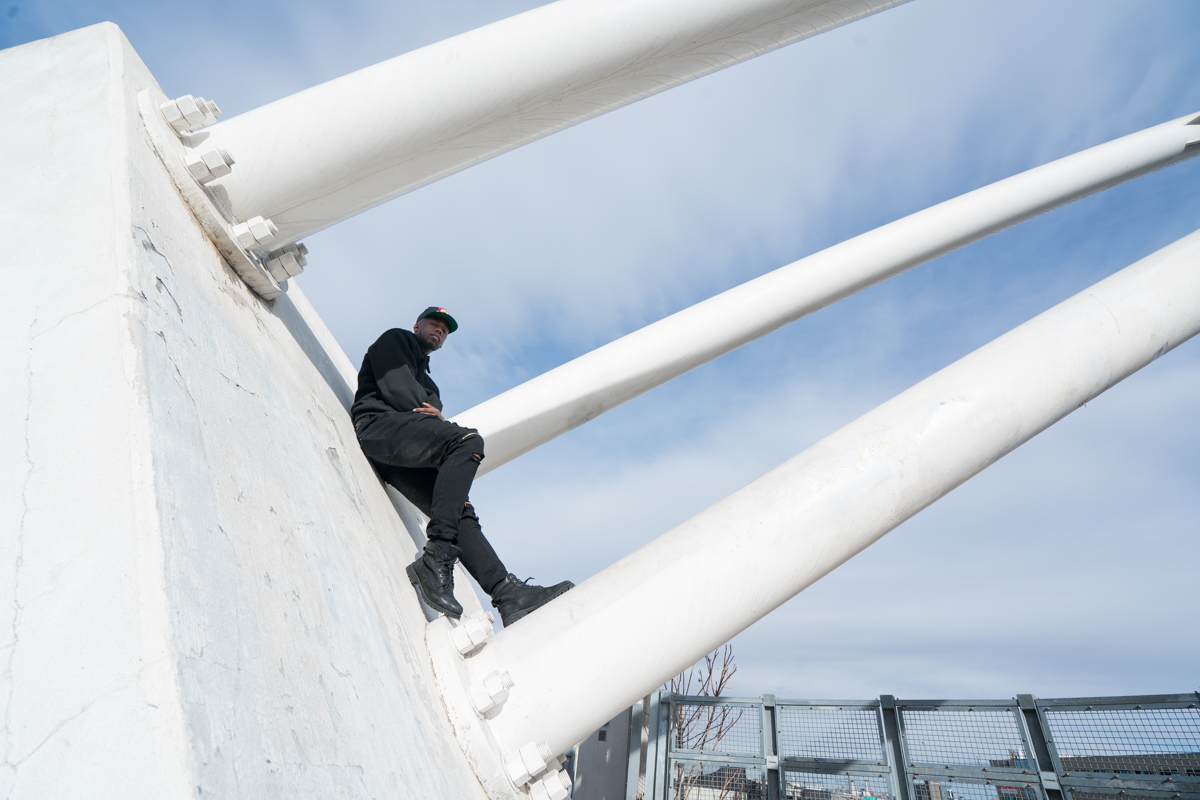 303 Magazine: Let’s talk 2018 — we have a new year and new goals. This is your first headlining show at the Bluebird. How do you feel like your work in the last year has helped lead you to this opportunity?

Anthony Porch: This is the hardest I’ve ever worked. The amount of music that I recorded last year is about six-albums-worth. Since I released the last album, I have recorded new stuff. I have another project that I recorded about 14 unreleased songs on.

303: What are you most looking forward to with this performance?

AP: I just wanted to see how well received I am. I feel like I get a lot of love here. I really want to just see if it’s real, to be honest. It still blows my mind when people come up to me and talk to me about my music. I go to concerts all the time and I think about how dope it would be to sell out a show.

303: What shows give you that inspiration?

AP: To be honest, I like more intimate shows. I like Ogden shows more than I like shows at The Pepsi Center. I think it is fascinating to see people who can control a crowd at The Pepsi Center, but I want my fans right in front of me. I think The Ogden is the best sound — it is right there in your face. 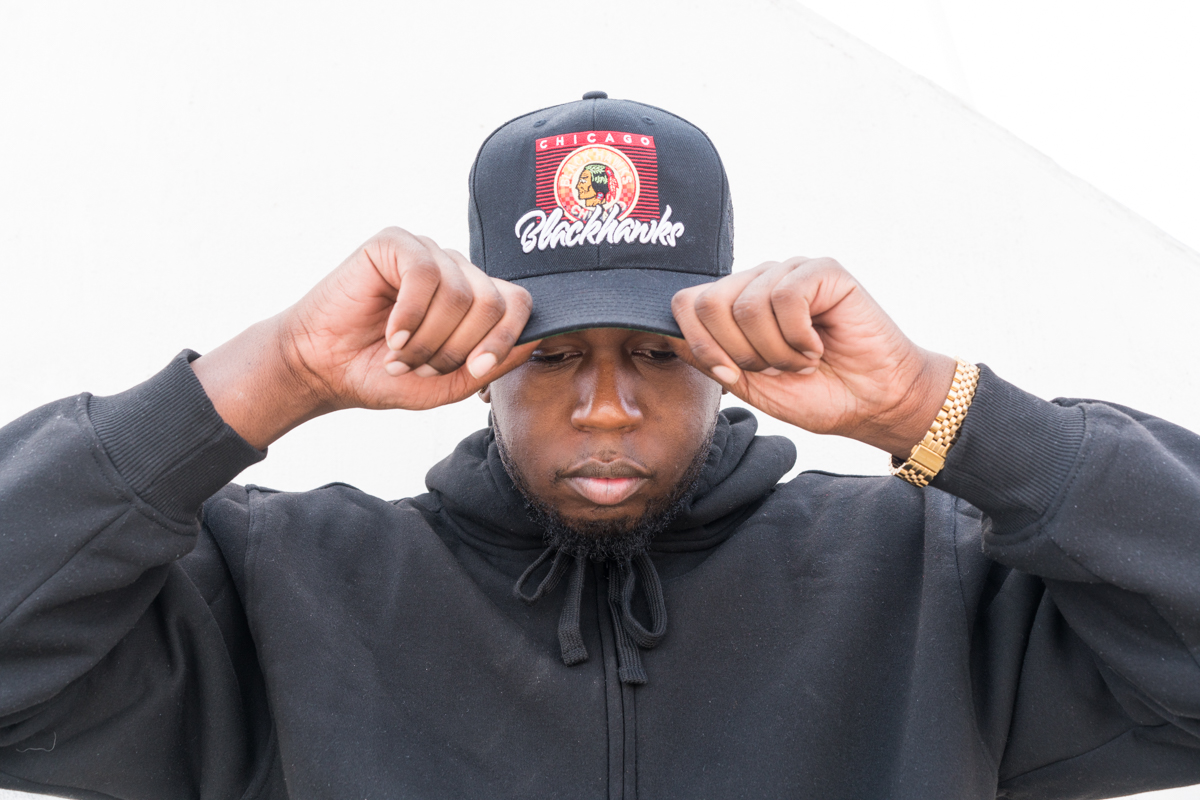 303: You do so much collaboration. What is your goal in being involved with so many other local artists?

AP: Honestly, I’m just a friendly dude. I like to vibe. To be honest, most of my features happen because I will write a hook and a verse and not want to write another one. I’ll like the song, and I will just show someone else and see if they want to hop on. Honestly, unless it is a singer, I never really have anyone else in mind. I let a beat play and I just go with the flow.

303: You are featuring a lot of other Denver rappers at this upcoming Bluebird show. How did that lineup come about?

AP: It’s easy — we’re friends. I met Doozy last year, he’s dope. I have been telling people that Doozy is about to blow some minds. I like helping put people on a platform. I really just fuck with these dudes.

AP: To be honest, I just want to work so hard this year and this show is a big deal to me. I grew up playing basketball and it was a big thing for us to start the game off dunking. So, with this show, I just want to set the tempo, and hit the ground [running]. I plan to release a lot of music and a lot of visuals. I just want my name to be known and to build a buzz.

303: Where do you find inspiration in Denver?

AP: Anybody is able to drop something that’s dope. I listen to everything. I draw a lot of inspiration from a lot of different places. Sometimes I feel like I am writing about the same things. You can only talk so much about your life, and I am not 50-years-old. I like to go to the studio with different artists and just vibe and see what’s out there. Everybody has a lot of dope shit. It is crazy to see the amount of talent in Denver. My favorite type of music is acoustic. If you can play guitar and sing, I’ll watch that shit all day long. Lately, I have been finding different people who can do that. 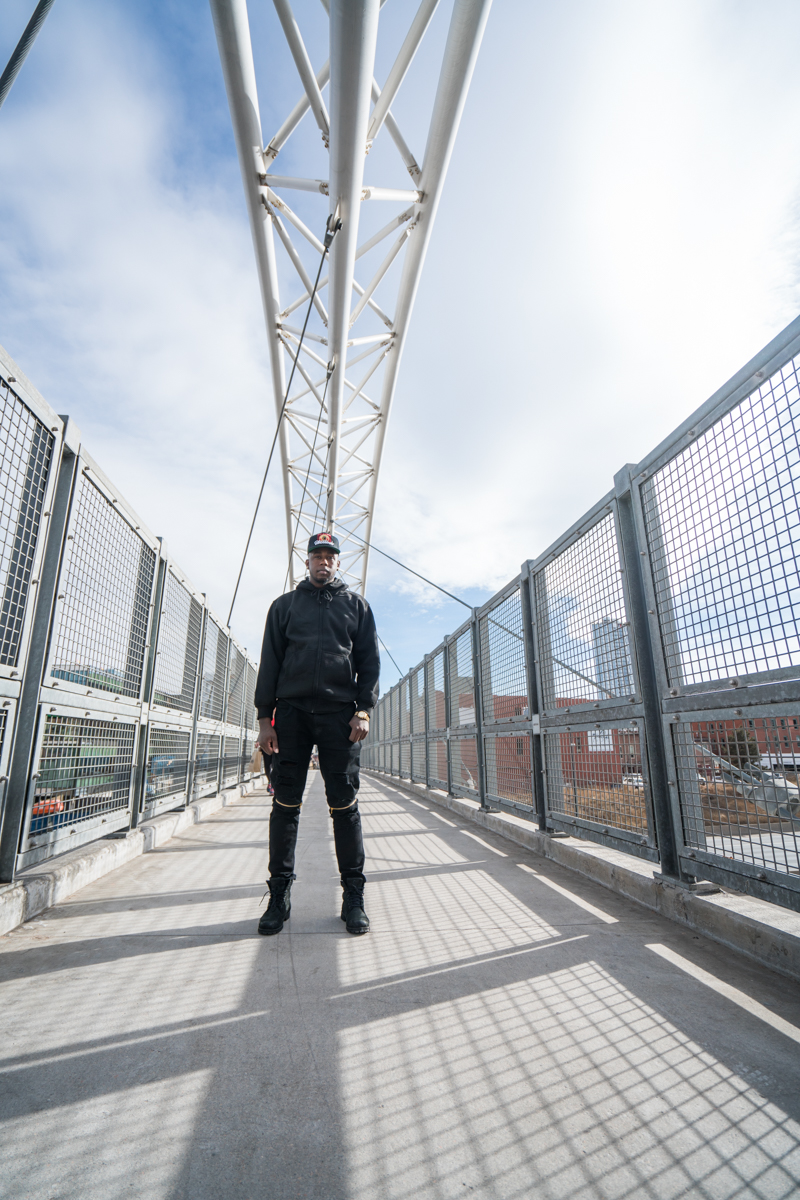 303: Do you hope to bring inspiration to musicians in Denver?

AP: Hell yeah. People have even told me that I’m their favorite artist, which is wild to me. The artists that I’ve viewed like that, mean so much to me and I put on such a pedestal.

I have a little brother, Bobby, who I try to help without helping too much. He is really dope. He is a rapper too, and he’s got his own sound. My sister is how I got into music, and they made me make my own way. It’s like that with my little brother. He does dope shows, all of his friends show up and they jump around.

303: I once enjoyed a post you made requesting Swisher Sweets to your pizza delivery driver. Have you tried that since?

AP: Oh yeah, I saw that online and thought “yeah right.” So, I put an order in online and then the driver called and asked what flavor I wanted [laughs.] Nah, I haven’t tried it since. I just wanted to see if it would work. I saw a trick to get free gas, but that’s stealing. 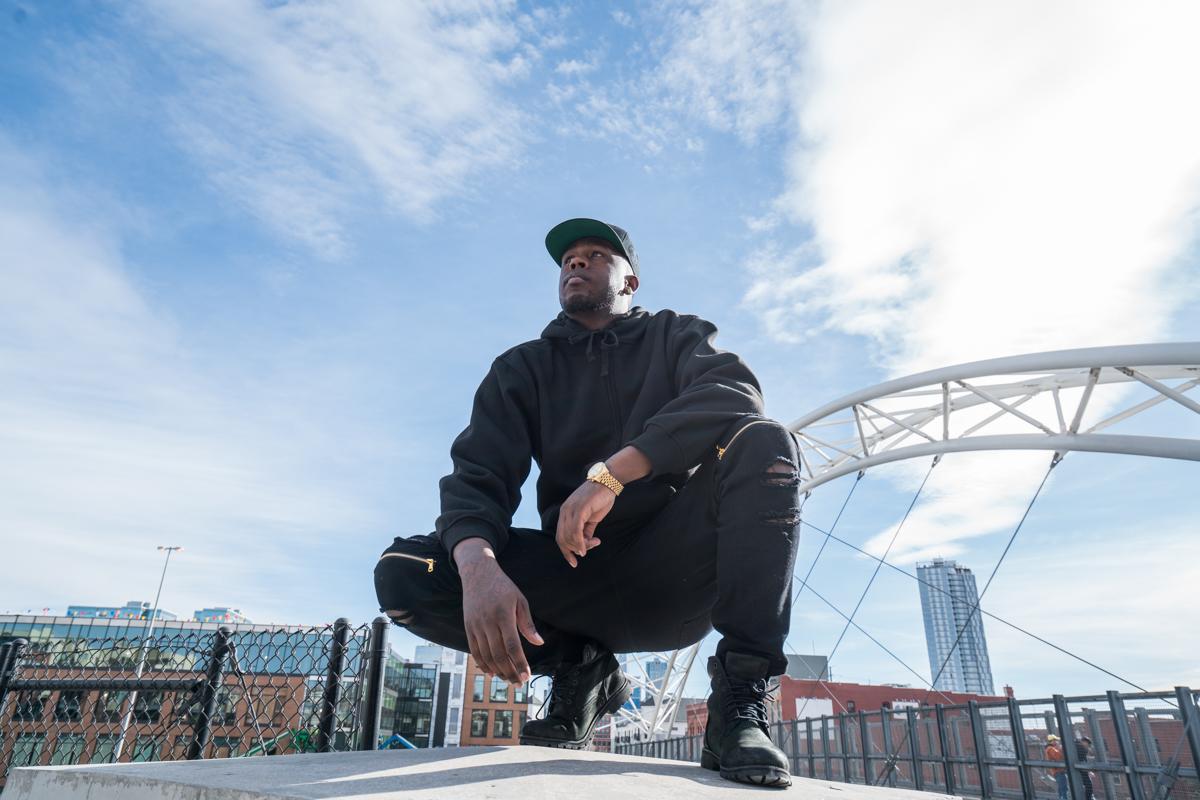 303: Fair enough. Back to your upcoming music. When do you plan on getting more of TheyCallHimAP out there?

AP: I want to release more music in February. That is probably what I will work on first after the show — releasing singles and coming up with a date for a project release. I want to have something out end of February or early March. I don’t want to be sitting on this music for a long time.

AP: I feel like musicians in Denver need to keep putting in work. We all need to work as hard as we can and the fans just need to show up. It’s more than just likes on Facebook. We get a lot of love on Facebook and we do a show and if it’s on the wrong night, we won’t have anyone there. Show up.

This interview has been condensed and edited. Grab tickets to TheyCallHimAP at online here or at The Bluebird Theater box office for $15-21.