Modest Mouse is Coming to Red Rocks in May

Modest Mouse announced today that they will be back to rock Denver this May. The band will play May 13 as one stop in a series of summertime performances. Modest Mouse is no stranger to the Mile High, performing at The Filmore six times since 2001 — and Red Rocks three times since 2016.

The Washington hailing American rock band is best known for their Grammy Award-winning album Good News For People Who Love Bad News and single “Float On” which received a nomination for Best Rock Song at the Grammy’s in 2004.

Since the release of their 2015 Strangers to Ourselves, Modest Mouse has been quiet in the music scene, though a follow-up album is currently in the making, according to lead singer and guitarist Isaac Brock. 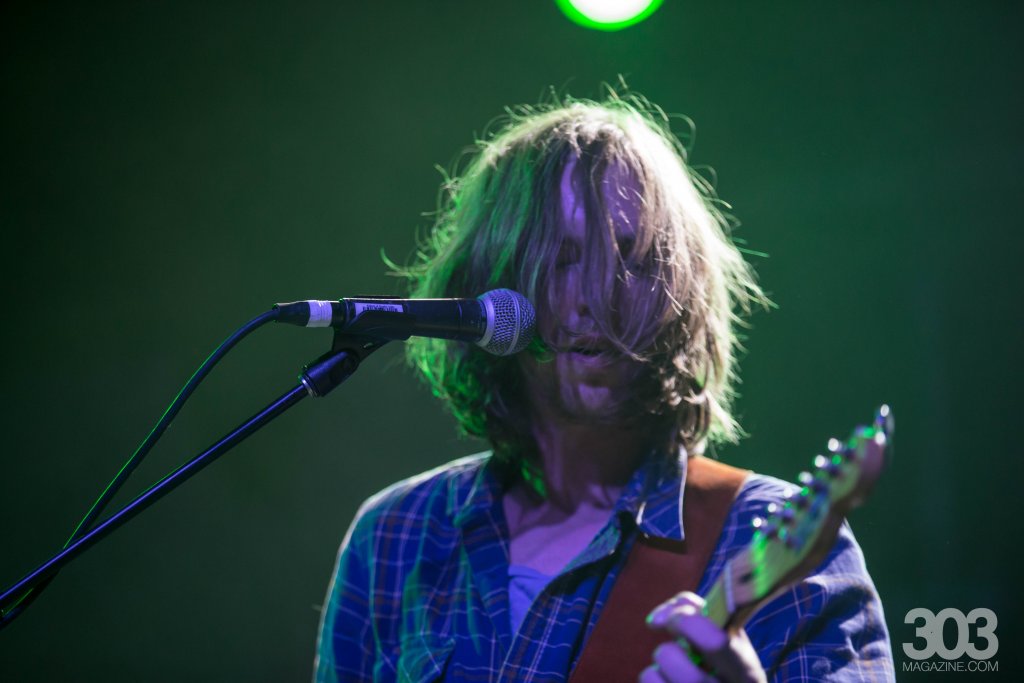 Local pre-sale tickets for the May 13 show go on sale tomorrow here. Join the Facebook event for the pre-ticket sale password. Doors for the show open at 6 p.m., 18300 W. Alameda Pkwy.