Elton John is Coming to Denver on His Final Tour

Sir Elton John, the “Rocket Man,” is waving goodbye to life on the road. John announced that he will be coming to Denver as one stop on his “Farewell Yellow Brick Road Tour.” The concert is scheduled to take place at the Pepsi Center on February 7 of 2019 as one of 300 shows performed worldwide. 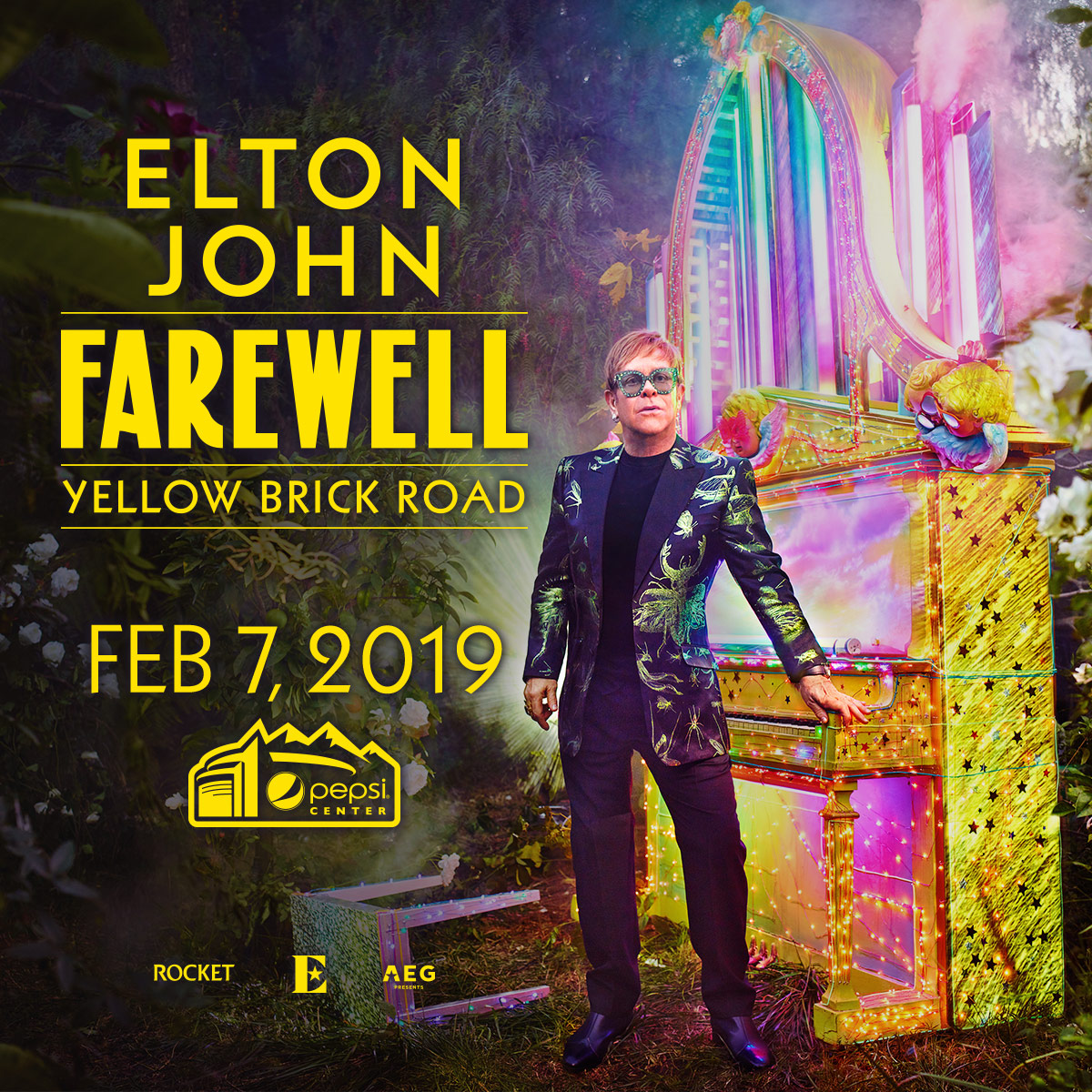 The Rock and Roll Hall of Famer has received five Grammy Awards and sold more than 300 million records, making him one of the best-selling music artists in the world. With more than 50 Top 40 hits including seven consecutive No. 1 U.S. albums, John has certainly earned his way to the road to retirement.

Tickets go on sale February 2 at 10 a.m. and will be available here.