Twenty-five miles northwest of the city sits an enchanting escape, best known for good vibes and organic eats. Boulder, a beloved getaway for many Denver dwellers has been a sanctuary at the head of the foothills since many of us can remember — consistently topping national “happiest” and “healthiest” lists. And it’s looking like that isn’t changing for 2018.

In National Geographic Traveler‘s February/March edition, Boulder was, yet again, recognized for all of these attributes and more, as one of the nations best small cities for 2018.

To select these rising small cities, National Geographic worked with global destination branding advisors Resonance Consultancy in developing a Small Cities Index, a survey that drew from statistics and social media mentions to determine which cities rank highest in a variety of categories from green spaces, coffee shops, live music and even Instagrammable moments. 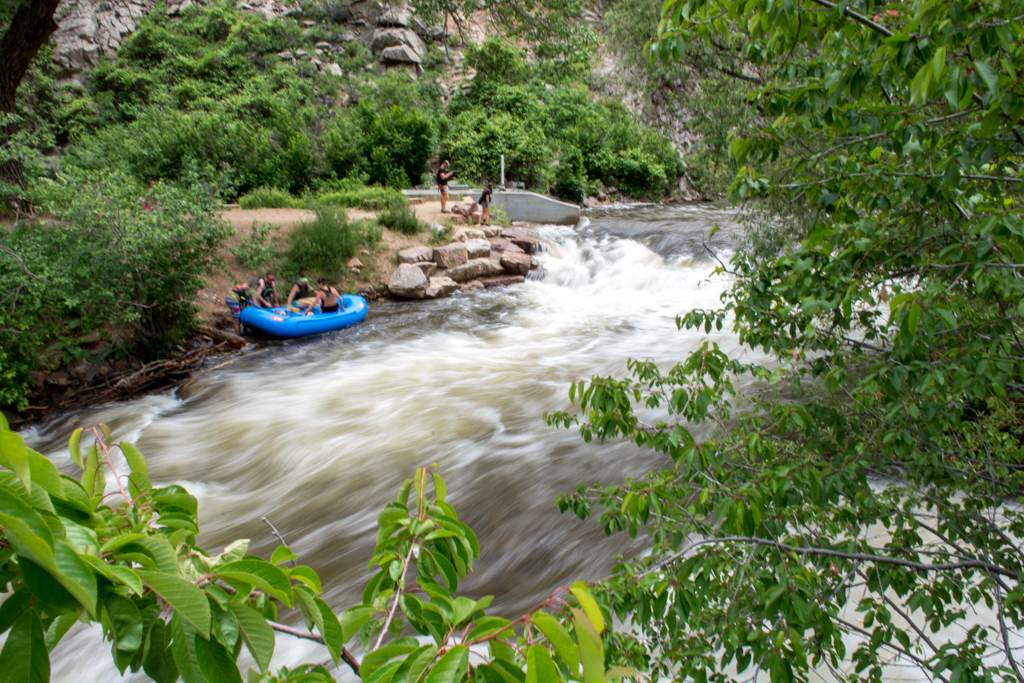 In that index, Boulder was identified as one of the most “Sudsiest” — Colorado has in the past been recognized for possessing two of the nation’s four happiest places, including the happiest place in the US, according to National Geographic — where Boulder took first place and Fort Collins took fourth.
According to National Geographic bestselling author Dan Buettner,  more people walk to work in Boulder per capita than in any other city in the US — that coupled with the acute sense of community felt in Boulder’s community, access to nature, sustainable urban development and overall emphasis on an athletic lifestyle, it’s no wonder this city at the base of the flatirons has gained national attention.
We know how magnificent our mountainous state truly is — but it’s always nice to be reminded. Whether you’re into climbing, fishing, tubing, hiking or drinking an exquisite cup of coffee, Boulder has something for all — and while loving craft beer and wearing a beanie isn’t a requirement to enter, it is highly encouraged.  To view National Geographic Traveler’s full list of best small cities visit the site here.