Raised by two members of the Grateful Dead and given the killer name Zion Rock Godchaux, it’s safe to say the rock star protégé was destined for a musically inclined life. In 2004 Godchaux channeled his unique upbringing and parental influences into his own project — BoomBox.

Those unfamiliar with BoomBox may think their sound is similar to The Grateful Dead, but Godchaux has made a point of creating his own voice known as dirty disco blues. The electronic rock duo BoomBox returns to The Gothic Theatre on December 29, 30 and 31 to serenade us with that groovy baseline and sprinkle in some new tracks off their new upcoming album, Western Voodoo. Their fifth album is expected to release in 2018.

Their three-night Denver run comes after the 2016 news of longtime member Russ Randolph leaving the band, prompting DJ Harry to step in as a new member. Randolph played his last show with BoomBox at The Gothic in 2016. Fortunately, DJ Harry meshed well with Godchaux, adding his own distinct sound and dynamic to BoomBox. After touring with Godchaux throughout 2017, Harry has earned his stay and plans to take BoomBox into uncharted territory in 2018.

We sat down with Godchaux before his shows at The Gothic to discuss his year with Harry, Western Voodoo, and his feelings towards The Grateful Dead. 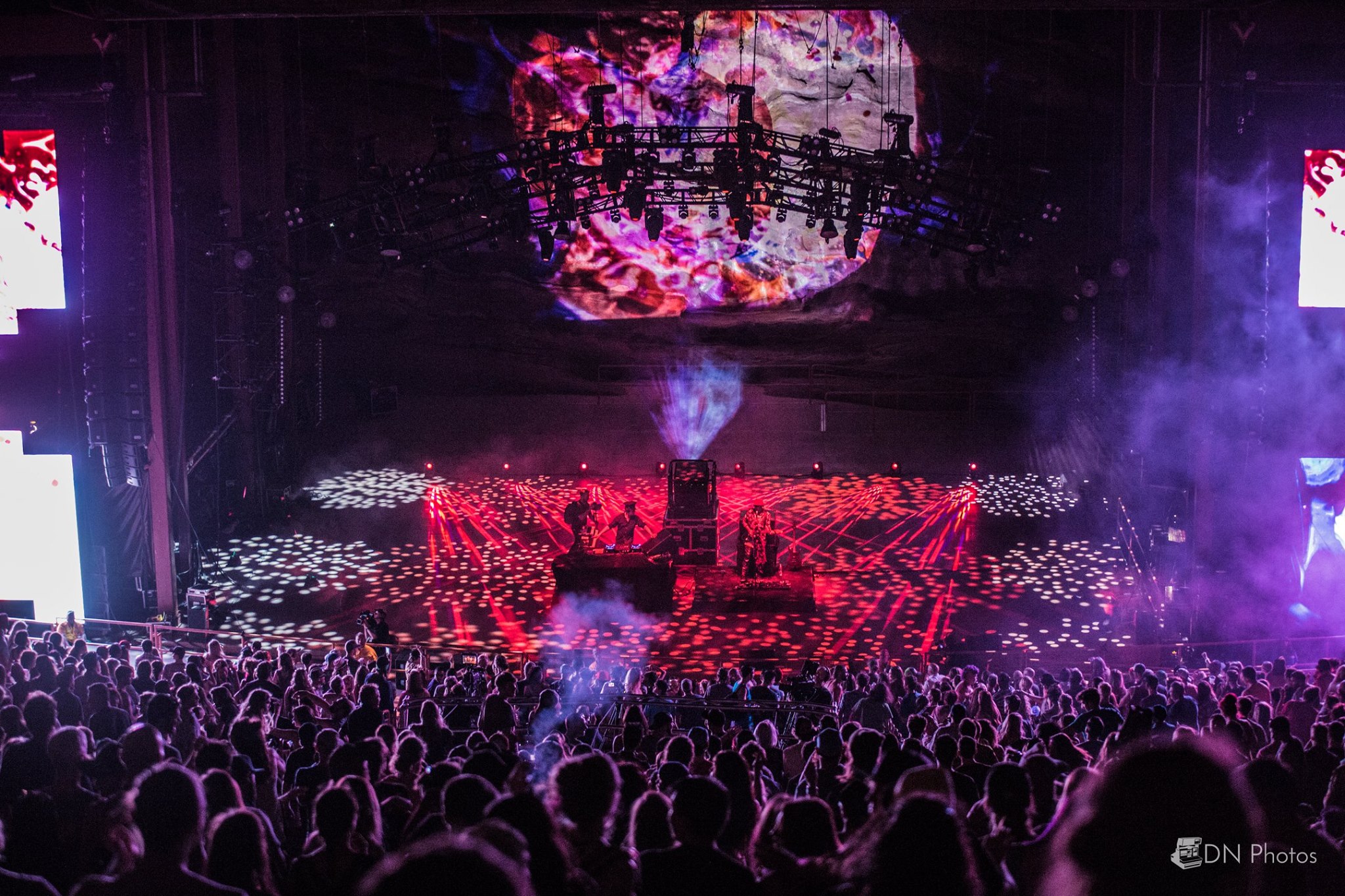 303 Magazine: Hey Zion, Denver’s looking forward to having you again for your three-night run at The Gothic. What attracts you to this city?

Zion Rock Godchaux: We’ve had nothing but amazing experiences in Denver. The city’s been so good to us — we really look forward to going there. It’s one of our favorite places on Earth right now. We’ve been working on these new songs to play at The Gothic. We’re really excited to get back to the Denver crowd and play our new stuff.

303: How has your first full year with DJ Harry been?

ZRG: It’s been a crazy year. We’ve come a long way, and Harry’s really settled in. He had to familiarize himself with all the music in a pretty short amount of time, but he’s done a stellar job of it. He has a really good ear for what songs sound good together. 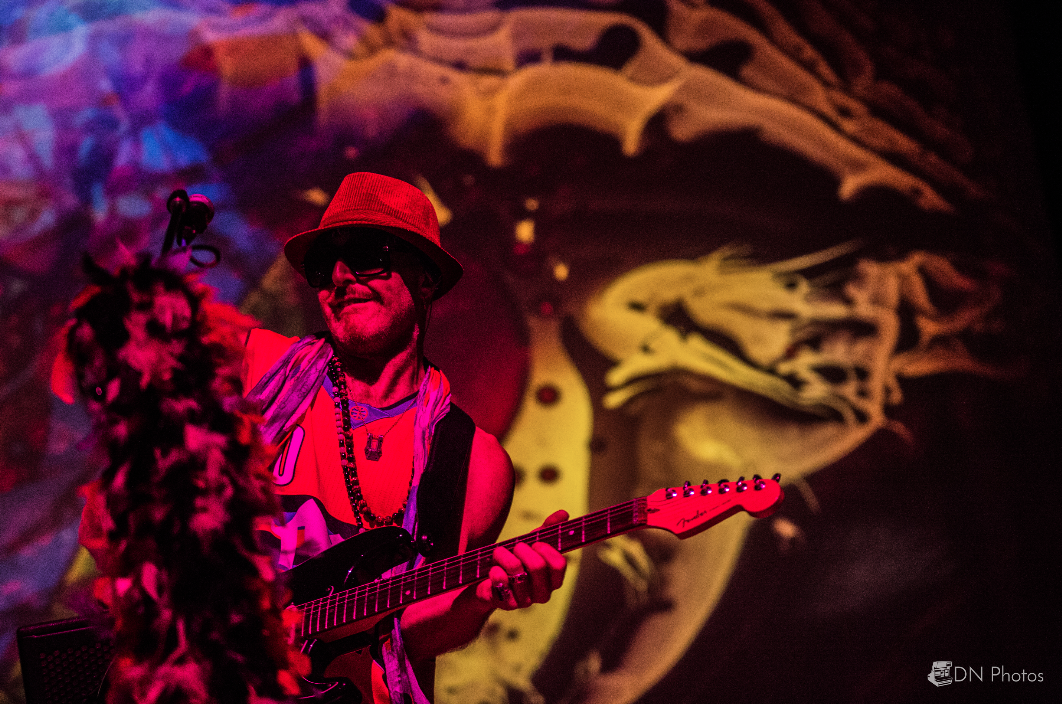 303: How did the addition of DJ Harry come about?

ZRG: My good friend Ramona — who is also a DJ that opens up for us — suggested him. She’s known Harry for probably 20 years. Back in the day, there wasn’t much electronic music in the jam band scene. Harry was one of the only guys playing beats. He was a pioneer in that scene. I remember hearing him and thinking, “Wow, we’re really soul brothers, we’re on the same mission here.” When Ramona got us on the phone I realized we had really similar backgrounds — we’re moved by the same magic. All thanks to Ramona.

303: Being raised by two members of the Grateful Dead must have been quite the experience. How has that influenced you today?

ZRG: I’m just trying to take everything that I soaked up back then and reflect it back. It’s kind of like a mirror, I’m trying to reflect back some of that energy that I was so close to back onto the world. If I could just reflect a fraction, just a teeny little fraction of what I saw, I would consider that a success. 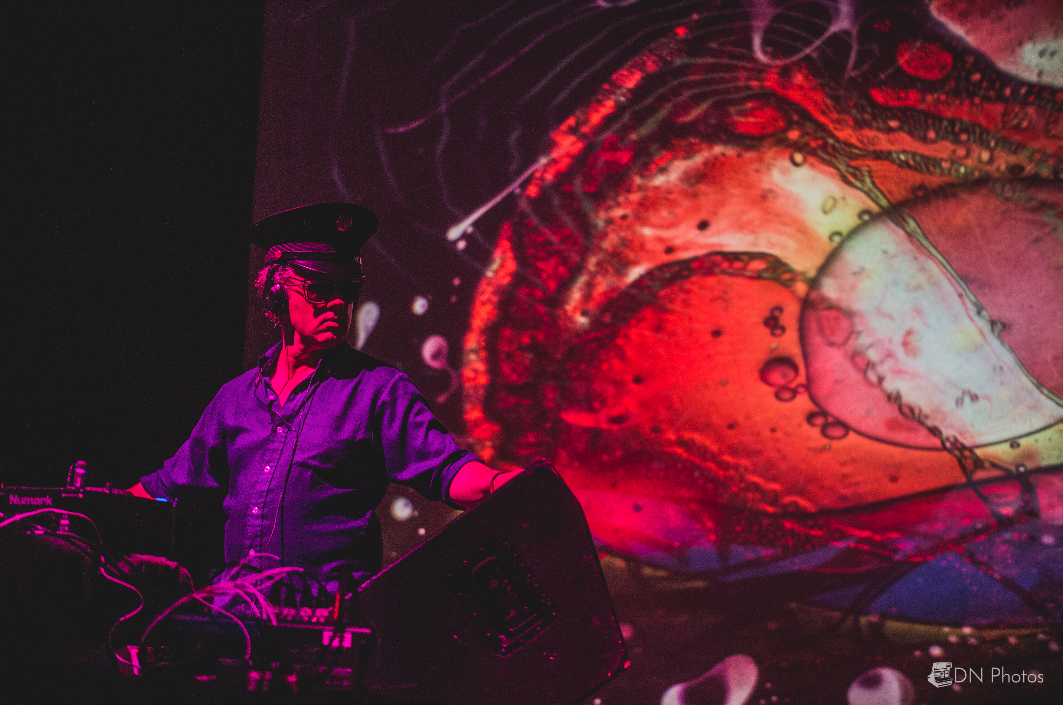 303: I can hear the influence they had on you through your music. But it came through in an original way, not as a direct product of the Grateful Dead’s sound.

ZRG: I wanted my music to be its own thing because it is its own thing. I didn’t want my success to be directly from my parents. I’d like my fans to enjoy my music for its own merit. In no way did I ever want to use that as a stepping-stone. If my fans find out about it after the fact, that’s okay. But, at the same time, it’s part of who I am. It’s my blood, so it still eats its way into the music, but it’s by no means a conscious thing. 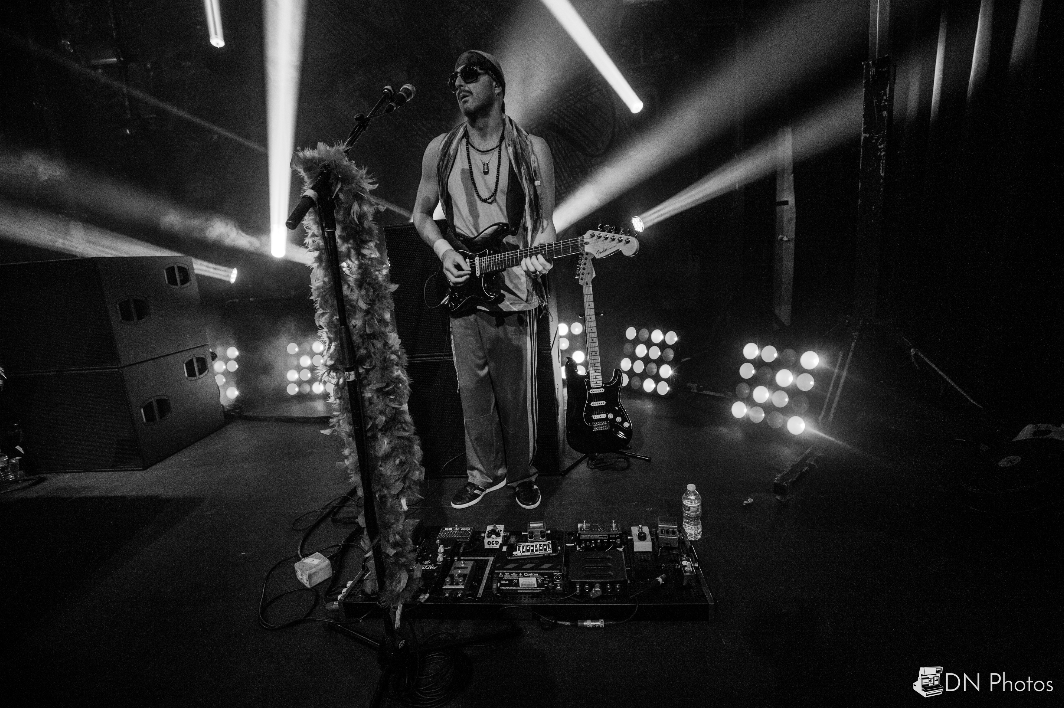 ZRG: We just finished a good chunk of our mission for that record here just a minute ago. It’ll have 11 songs. It’s definitely BoomBox. We’ve taken a few more chances with this one. I make the songs because I don’t know how to talk about it.

Well said, Godchaux. We’ll let the music speak for itself. You can catch BoomBox at The Gothic Theatre December 29 – 31. You can purchase tickets here.