These are the Top Dog Names in Denver This Year

They’re our best friends, our biggest fans and our most loyal companions. Chances are, you love your dog almost, if not, equally with members of your own family. Afterall, 94 percent of Americans consider their dog a member of their household.

Rover.com released its fifth annual study of the “Top Dog Names of 2017” — with specific findings to Denver. Rover dug into its database of hundreds of thousands of pet parents to uncover names and trends that stuck out this year. Some may surprise you, some may inspire you for your next pooch and others might have you rolling your eyes, saying “only in Colorado.”

READ: Everything You Need to Know About Hiking With Your Dog in Colorado

Tech-inspired dog names increased this year by 35 percent with Gizmo, Mac and Cisco leading the pack. And since we live in the state of Colorado, there was at least 25 percent of dogs named Mary Jane and Doobie. Our hometown show of South Park saw an increase in names by 22 percent. Butters took the number one spot, followed by Bebe, Kenny, Stan and Mackey.

But wait, there’s more. Since we live in Colorado — Boulder ranking among the top 10 cities for hipsters — you might guess there is a dog in Denver named after a food. And you’d be correct. Health-food names rose by 58 percent, with Kale skyrocketing up by 284 percent. It wouldn’t be surprising if Kombucha and Coconut were out there, too.

But whether you name your dog after your favorite TV character or the dinner you ate last night, our dogs are our best friends and we love them all the same. 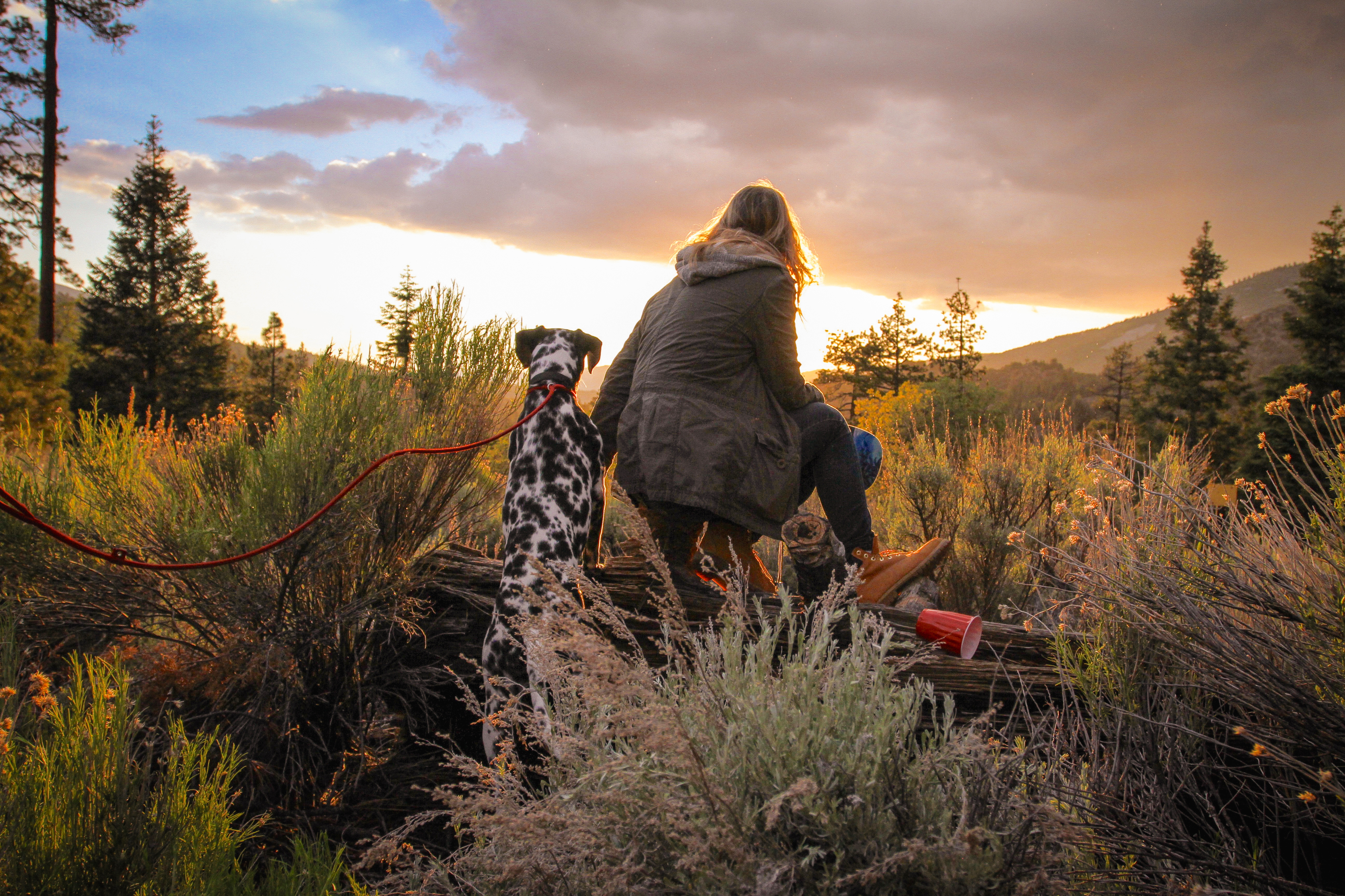 All photos via Thinkstock

The full national study can be found here with more categories and top 10 dog names.