Weezer and Pixies Just Announced a Show at Fiddler’s Green

Fiddler’s Green Amphitheatre announced on Facebook this morning that American rock bands Weezer and Pixies will play at the venue on July 31, 2018. The concert comes to Denver as one stop on a 29-date tour kicking off in Tampa, Florida and finishing in Phoenix, Arizona. 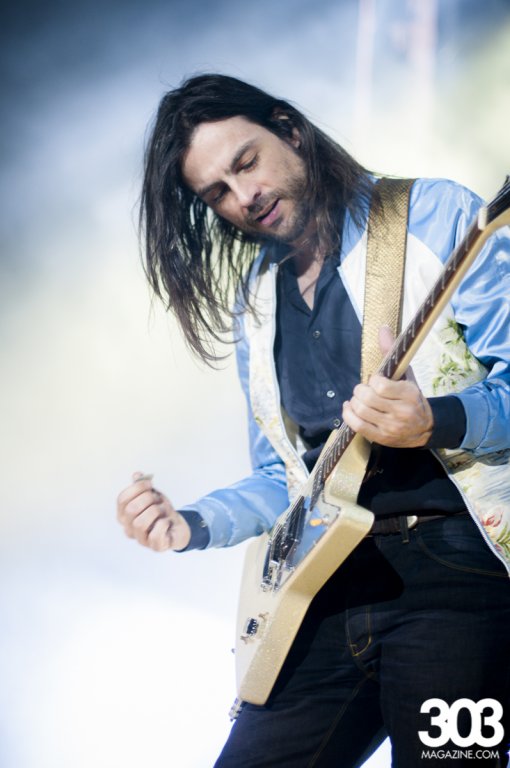 Weezer, hailing from the west coast and Pixies, hailing from the east, have recently released a slew of new music to be featured on the tour —Weezer with the latest album Pacific Daydream and hit single “Happy Hour” and Pixies with Head Carrier. Pacific Daydream is Weezer’s eleventh LP and their second album to be released in less than two years. The band, originally from Los Angeles, California is known for chart-topping singles “Say It Ain’t So,” “Island in the Sun” and many more. Head Carrier is Pixie’s sixth studio album. Announced July 6, 2016 with hit single “Um Chagga Lagga” and officially released this September.

There will be no shortage of hot bands to rock out to this summer in Colorado — and if you’re down for a night under the Mile High stars Fiddlers Green on July 31 is certainly the place to be. Tickets will be available Friday, November 10 here.