The day after Halloween feels particularly sobering, both literally and figuratively. The certain carelessness of the weekends preceding it and the entrails of summer fading and the cold settling in, seem to find closure on that day. In that sense, it was only fitting that iconic shoegaze band Slowdive performed at the Ogden Theatre on Wednesday night, following the holiday. Submerging the audience in their glacial atmosphere, the band provided a smoldering come down that befitted our disposition and smoothed our landing. 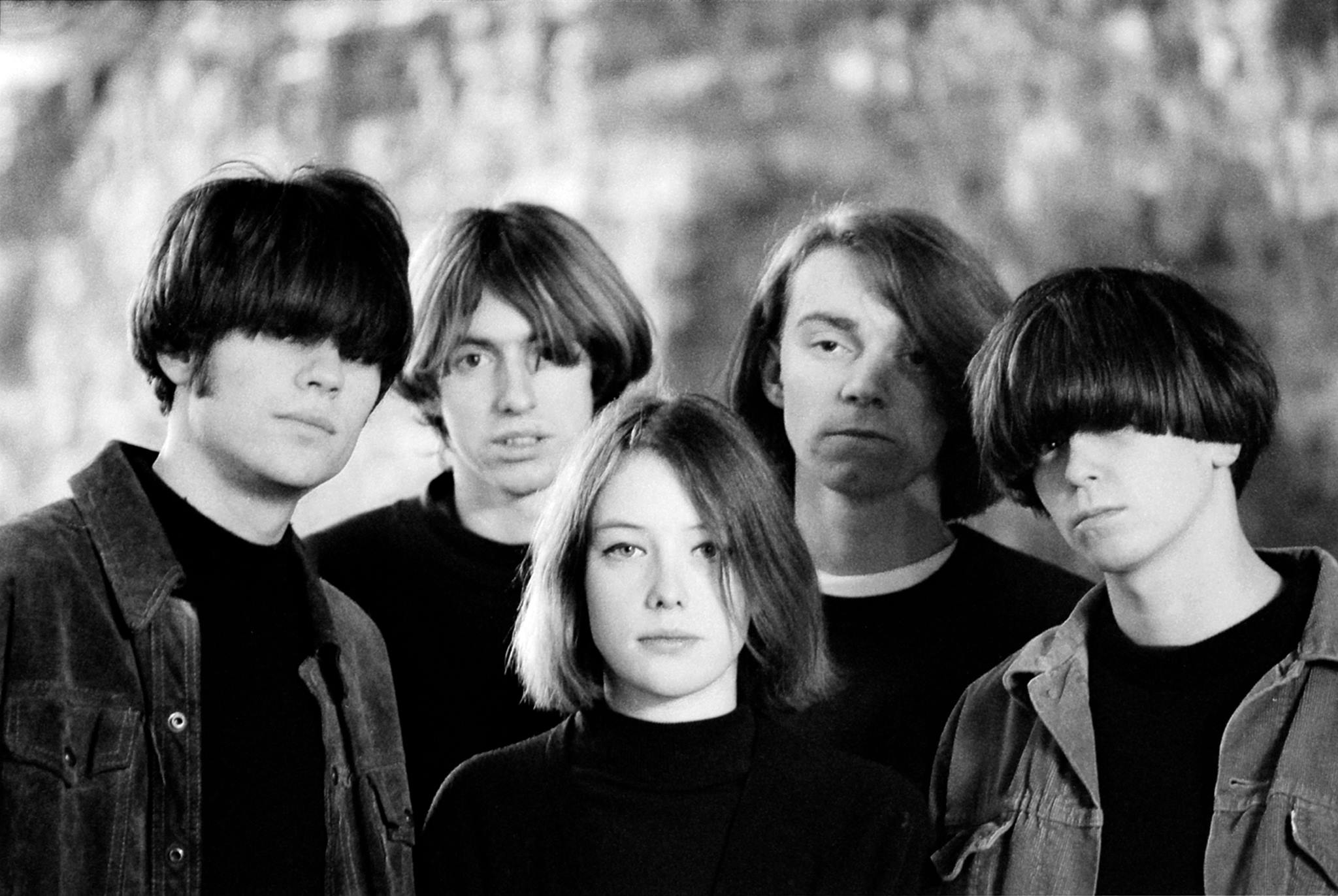 Slowdive in the ’90s. Photo Courtesy of Slowdive’s Facebook Page

Entering the theatre, a heavy sense of languor hovered over the audience in waiting. As a band that is more concerned with weaving their lavish sonic palette through the room than exerting their personas, the necessity to be close was put on the backburner for many. The crowd grew hazy in the building as smoke billowed from the stage and lights blurred in passing. When the band eventually slipped into sight, walking out to Brian Eno’s “Deep Blue Day,” they were drowned in the tumultuous cheers of the audience. Considering the band snubbed Denver in their 2014 reunion tour, it was upwards of 20 or so years since many in the audience had seen them. Many hearts in the room had visibly grown fonder in the band’s absence. 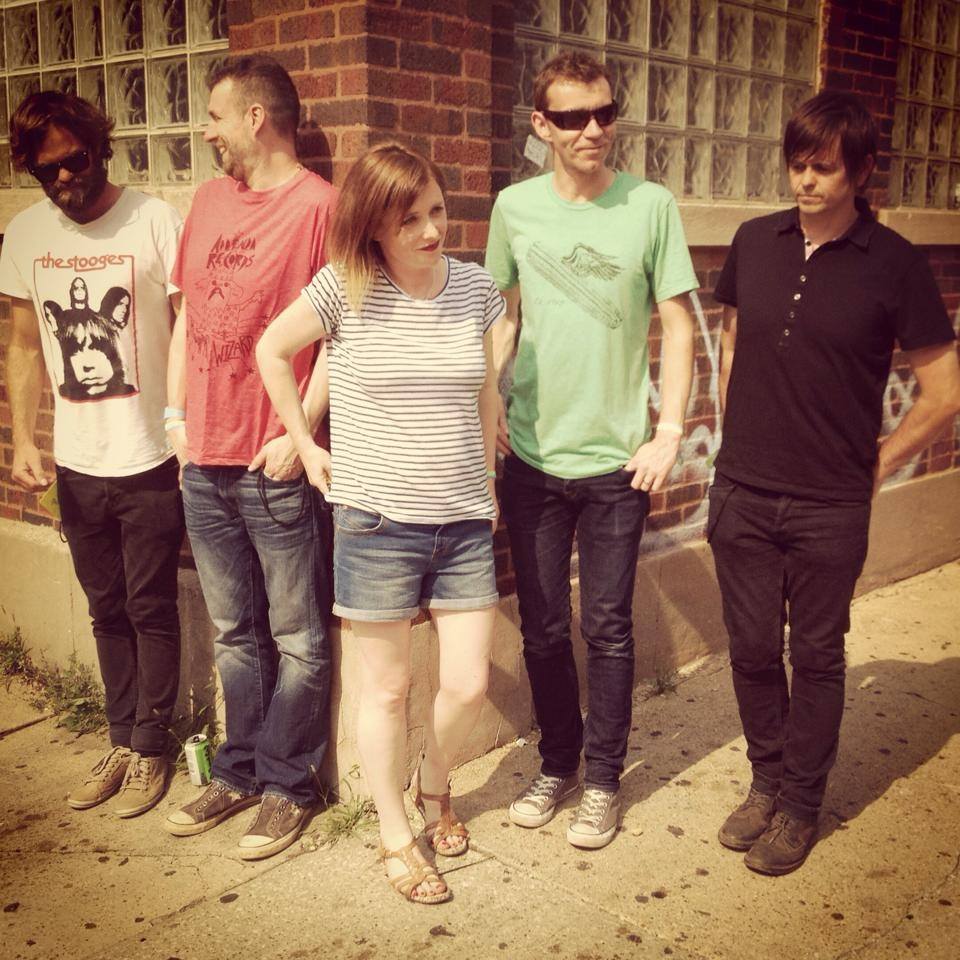 With the dream-pop of “Slomo” — a new song off their first album in 22 years — spilling from the stage, the set went off the deep end, swimming in a sea of emotions. Guitarists Neil Halstead, Rachel Goswell and Christian Savill sounded crisp through the reverberated decadence while drummer Simon Scott charged through with thick drum-fills. Singing with nuanced expression, Goswell and Halstead, practically breathed out their lyrics rising ever so steadily above the soundscape they created. The audience, in turn, moved steadily through the crashing waves of music with eyes shut, bobbing their heads.

In fact, there were many moments of pure bliss that seemed to swallow the audience whole. On “Star Roving,” Slowdive showed meticulous care when crafting the song’s beautiful melody before erupting into its chorus. “Alison” proved to be a wistful sing-along, with people mouthing the words through closed eyes. These moments felt the audience on the same frequency attune to the melancholic gaze Slowdive had put before us. However, despite these moments of beauty, a discord of disrespect came bubbling up threatening to derail those very moments of pleasure.

First and foremost, Slowdive is a band that flourishes in its ability to build these dynamic soundscapes, wherein appreciating the quiet is just as important as appreciating the swell. What began as humorous yells of a prolonged “amazing!” from the balcony during the changeovers between songs, devolved into inappropriate outbursts that pulled everyone out of the moment. One of the most jarring examples was the yelling that overtook the beginning of the band’s most popular song “Sugar for the Pill,” toward the end of their set. The song, not being the most boisterous, began with reverbed guitar plucks and a budding bass line before giving way to Halstead’s voice. It was then, long after the song had commenced and during one of the most silent parts of the song, that some people on the balcony began wooing and screaming disrupting the song for others. There is a time and place for everything, but this time was neither.

Nevertheless, Slowdive ended the concert on a high note leaning on their own tenacity pushing through the interruptions. Perhaps coming to their senses, the disruptions from the balcony had lessened by the concert’s end, but the annoyance lingered. The performance was truly a slow dive into the band’s iconic sound and by the end, undaunted, we still managed to float.