Miguel is Coming to the Ogden

The Ogden Theatre announced this morning via Facebook that Miguel will grace Denver with SiR & NonChalant Savant on February 28, 2018. This announcement comes on the cusp of Miguel also announcing his new album, available everywhere this Friday, December 1. 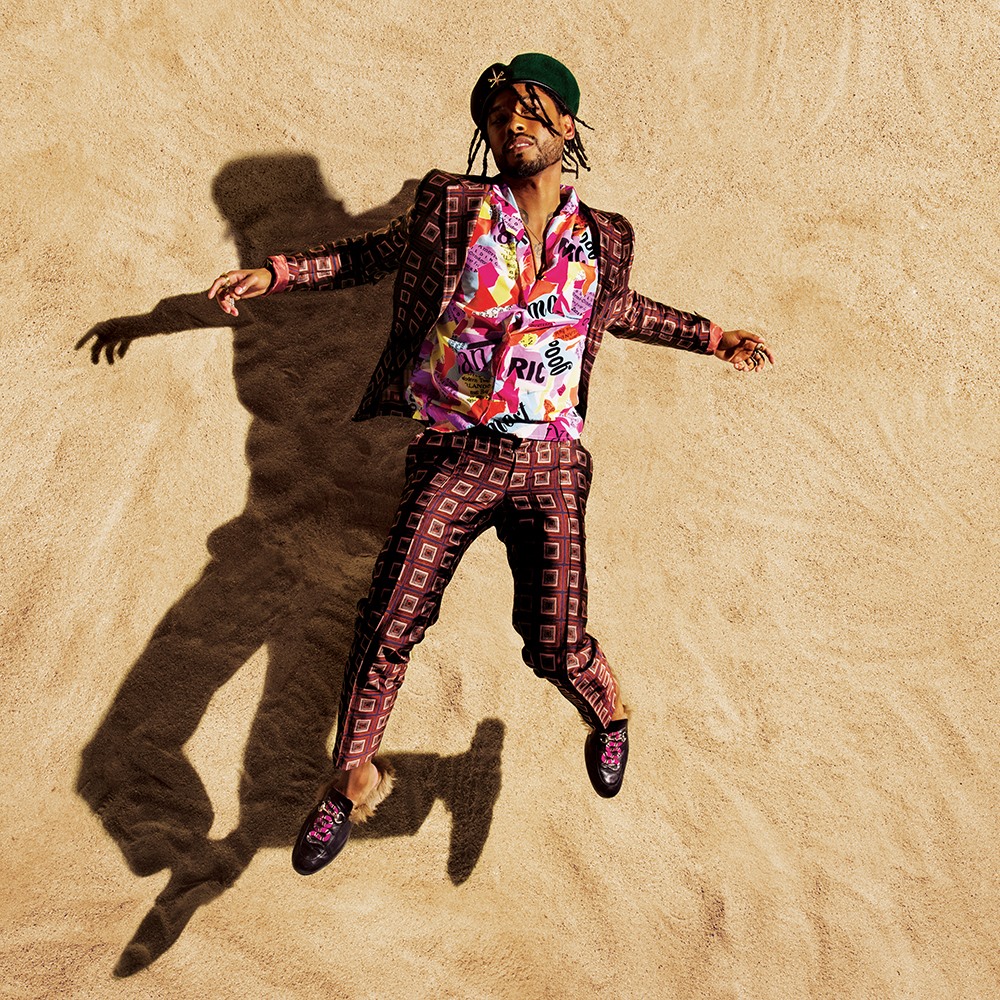 Since Miguel’s last sultry album Wildhearts, he has worked for the last year and a half on creating his fourth studio album War & Leisure, which AXS claims to be “a perfect blend of forward-thinking production and melodic delights that more than embody [sic] the duality hinted at in the album’s title.” Tickets go on sale this Monday, December 4 at 10 a.m. here.