Winter is almost in full swing for Colorado. So whether you’re planning a post-New Year’s night out or already counting down the days to summer concerts, these badass artists coming to the metro area are sure to get you excited about 2018. The first up is Portland-based Fruition, bringing soulful and string-centric rock to The Ogden. The band will feature their newest album Labor of Love. Since their release of Hawthorne Hoedown in 2008, Fruition has gone from scrapping in lower-level festivals to appearing in Bonnaroo. Rolling Stone even called them “heartfelt” and “energized.” 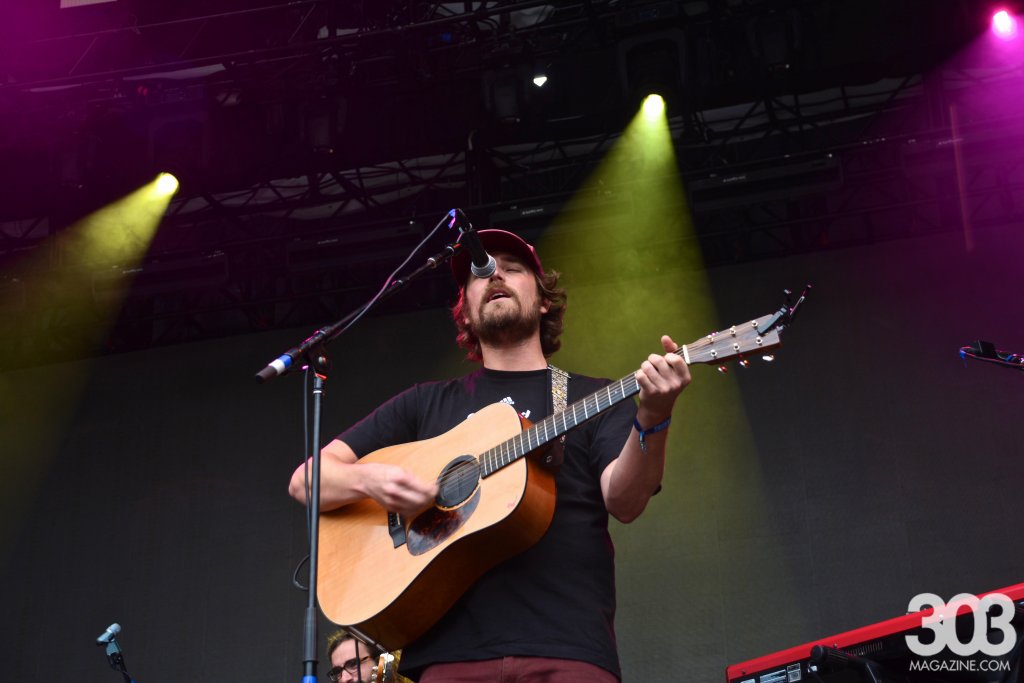 American rock band PVRIS will jam Denver into March with an appearance at The Ogden Theatre on March 2, 2018. This appearance comes to us as one stop on their North American tour — following the release of their newest album All We Know of Heaven, All We Need of Hell. Since the release of their hit album White Noise, PVRIS has been featured on Jimmy Kimmel Live! and reached the number four spot on the US alternative music charts.

For Denver’s type-A schedulers’ booking their concerts from now through the summer, keep August 8 in mind. Pop outfit Electric Light Orchestra will stop at the Pepsi Center for the first time in 36 years as one stop on a mere 10-show US tour (lucky us). Widely known as ELO, this English rock band has released a string of top 10 albums and singles since 1970 including two LPs that reached top British charts, although they haven’t toured in Denver since 1981.