This weekend, one of the world’s biggest festivals of hip-hop dance, dubbed the Breakin’ Convention, is descending on Denver. 303 Magazine got a sneak peek of the event during an interview with Denver-based popping crew Machinez Remainz. The group surpassed the intensive audition trial and months of grueling practice, and will take to the stage to perform their six-minute routine on Saturday.

Machinez Remainz was formed in 2010 after director Ricky Al and co-director Triet Hoang met and danced together on stage in 2009.  “We liked each others style, I liked his animation and robotic movement,” said Al. Machinez Remainz’ dancing style is popping, in fact they are the only popping crew in Colorado. Hoang stated, “We haven’t come across another crew in Colorado at all.” The group has performed in New York and recently competed at Hip Hop International, a showcase where hip-hop dancers from all over the world share their unique style of dancing. The most recent event was held in Arizona, however, Machinez Remainz performed at the Las Vegas and San Diego competitions as well. 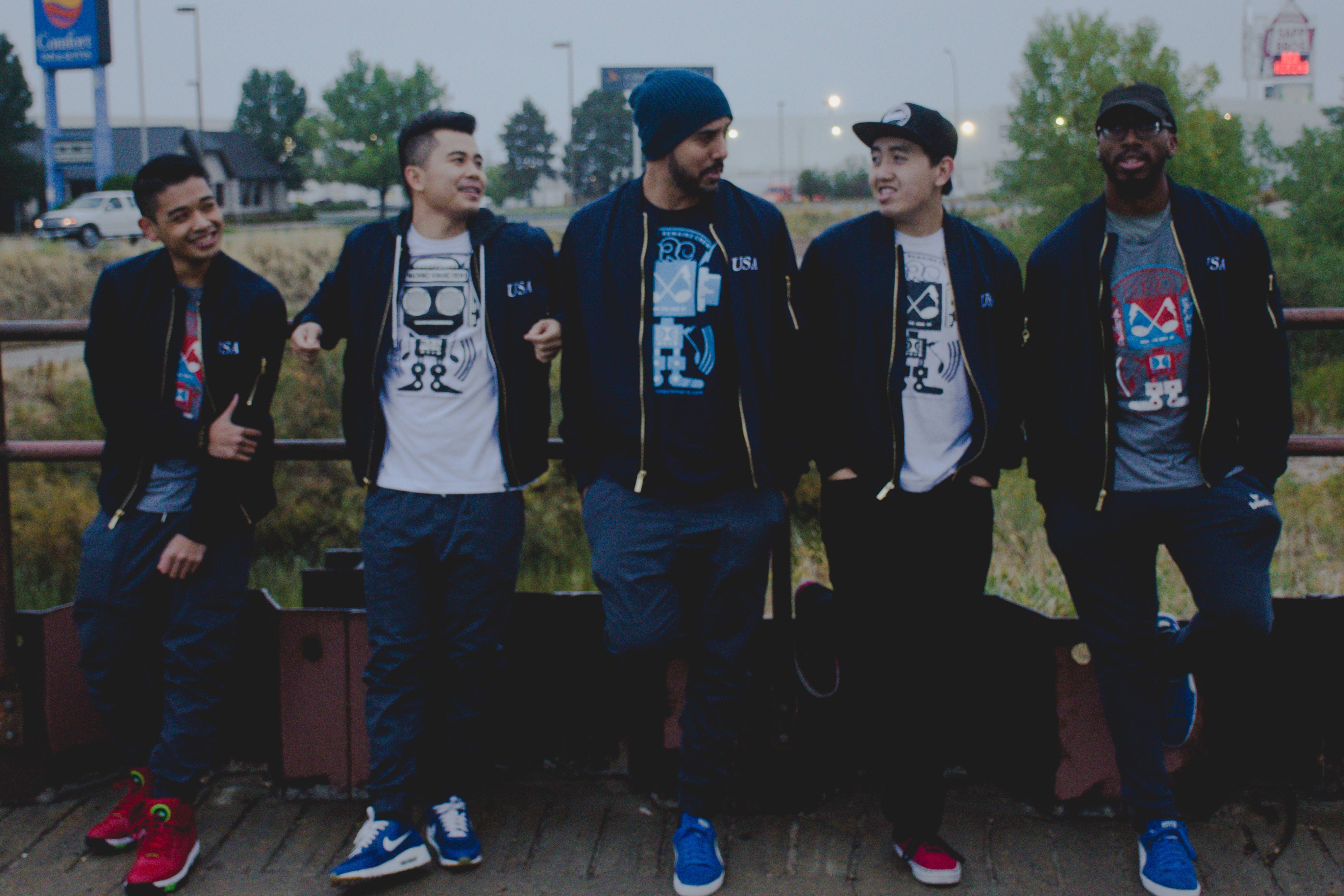 The name of the group describes the robotic yet fluid way in which the dancers move. “Machinez is like machines…Remainz stands for the popping style that we stay true to,” Hoang stated. Other members of the crew include Ben Thao (assistant choreographer), Jean-Luc Burgess and their newest edition Nathan Tran.

This form of movement began in 1970 along the west coast with OG Sam Solomon otherwise known as Boogaloo Sam. He invented the original boogaloo form of popping that has flourished across the country over the past three and a half decades.

“He was dancing in circular motions using his shoulders and head,” Al stated.

The crew incorporates boogaloo, along with robotics, animation and countless other forms of popping into their dances.  “There are so many forms of popping that are under that name,” Al explained. However, like their alias, Machinez Remainz creates innovative dance that stays true to the original form of popping.

Each crew member has a different background in dancing that contributes and sometimes challenges the fluidity of the group. “We all have different body movements so we kind of want to match,” Al stated. The rehearsal process is extremely demanding and involves weeks of work just to create a two to three-minute clip of a routine. 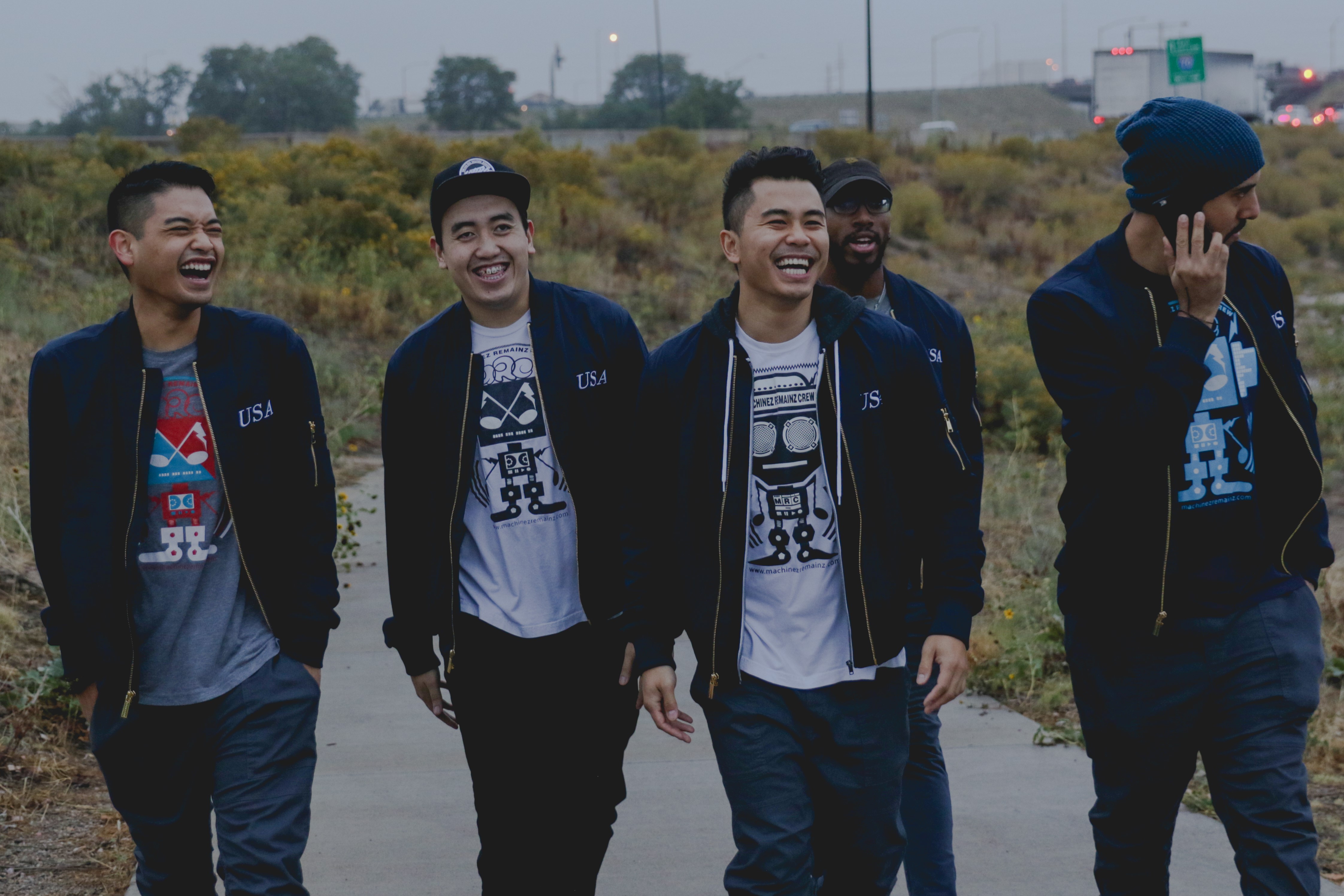 “Usually the process of having a five-minute piece will take us up to two to three months. There’s a lot of details involved, a lot of formation change, a lot of choreography, a lot of technique,” Al continued. Repetition is a crucial part of the process, and both Al and Hoang drill each motion until the dancers move in a distinctly identical manner. Al stated, “It will activate the muscle memory in the dancer.”

Each group member has a background in ballet, which is a valuable asset to the crew especially when it comes to the synchronization of their dances. Hoang stated, “Ballet teaches your body awareness, you have to be strong but not stiff.”

Even so, all the dancers in Machinez Remainz began their career at a later stage in life.

“I started in college when I was 22,” Hoang stated.

“I started dancing in sixth grade doing freestyle and comedy moves. I didn’t get serious until I was 22 or 23. I got more technical and started taking classes and doing more training,” Al added.

This contradicts the stigma that dancers must begin early to attain excellence. Hoang said, “You can achieve anything if you just work at it. We started later but we put in extra time.” Yet another similarity that each of the members share, which they believe brings them closer together. Hoang also said, “We each are the only dancers in our families and that’s why it connects us so well. We had to push our own and therefore we push each other.” 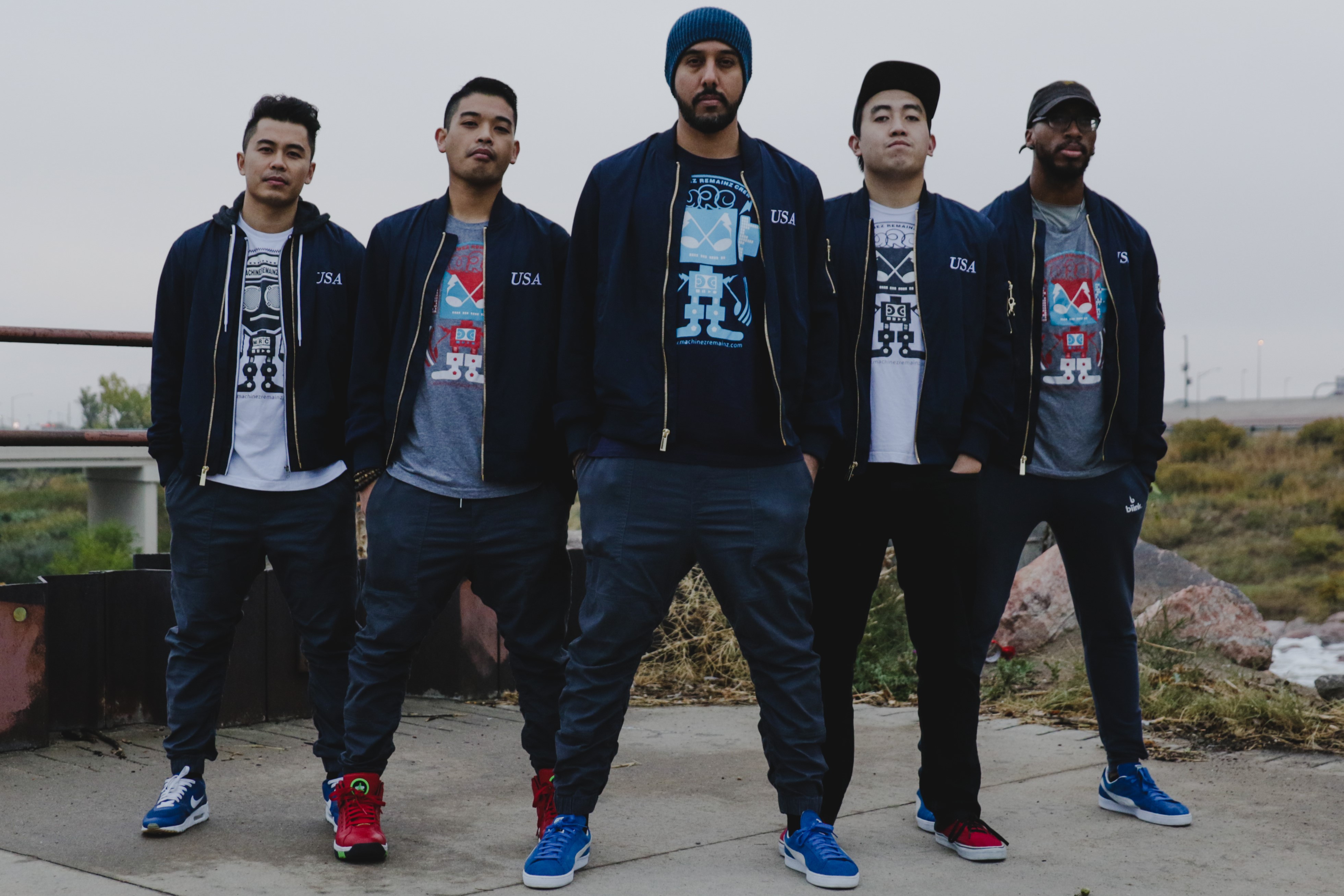 The crew takes a stance. Photographed by Nathan Tran and Peter Pham.

The theme of the crew’s performance on Saturday resonates with the theme of the overall showcase. Creating a professional platform for hip-hop by performing dance that tells a story.

The focus of their dance is in response to the current political and social state of the globe, especially within America. “Peace and love is the theme of Saturday, people have the morals and righteousness within themselves to figure out what is right and wrong in life. They should take action toward and stand for justice and shouldn’t let the media corrupt their minds and souls.” Al stated. “If we can communicate that to them then we feel as though we have succeeded. We want to shock, because that will provoke a response,” he concluded.

Machinez Remainz has members that represent different corners of the world. Al is from Saudi Arabia, was born in America but moved back before returning the University of Denver for college. Hoang is from Vietnam, however, he left for the refugee camps in the Philippines before finally moving to Colorado at age one. Nathan and Ben were born in the States, but both have Asian heritage.

Hoang stated, “We’re not doing this to get paid, some of us are not born here so we do have family on the other end. We want to tell a story without saying a word. We are all honored to be on the stage and to share it (the story) with this magnitude of audiences.”

All photographs by Nathan Tran and Peter Pham.