Review – Pinegrove Made ‘New Friends’ At The Ogden

Sometimes music touches on life in such a way that words alone cannot. Sometimes a song has the power to bring moments, people and places into focus and leave them in your periphery long after the song ends. Sometimes it feels as though nobody else exists except for the band and yourself, singing the song that very well may have saved you. Sometimes you’re just lucky enough to say you were there. Pinegrove’s sold-out performance at the Gothic Theatre Saturday night is an example of such — a mosaic of these moments, captured in tears and cheers and celebrated together as strangers. 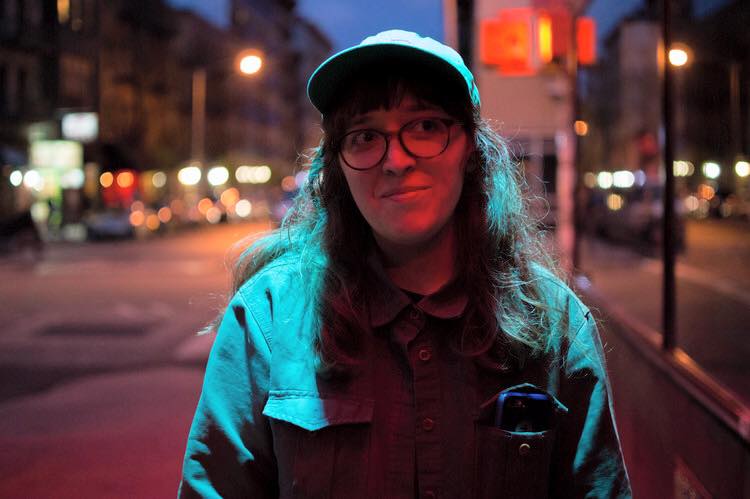 Lomelda, the singer/songwriter project of Hannah Read opened the show with an arresting performance. Peeking out between the large frames of her glasses and the bright orange hood of her jacket, she began the show in timid whispers coaxing the audience forward. The large theatre was beginning the fill, but it was hardly noticeable, as Read’s wavering vocals and dynamic musicianship managed to cull the noise of the newcomers. With budding charisma, Read bloomed through the performance reaching surprisingly loud yet devastating pinnacles of her songs — a stark contrast to how she began. However, it was her magnetism as a performer that spoke volumes to the performance itself. By the conclusion, a very softly sung girl made a very loud impact. 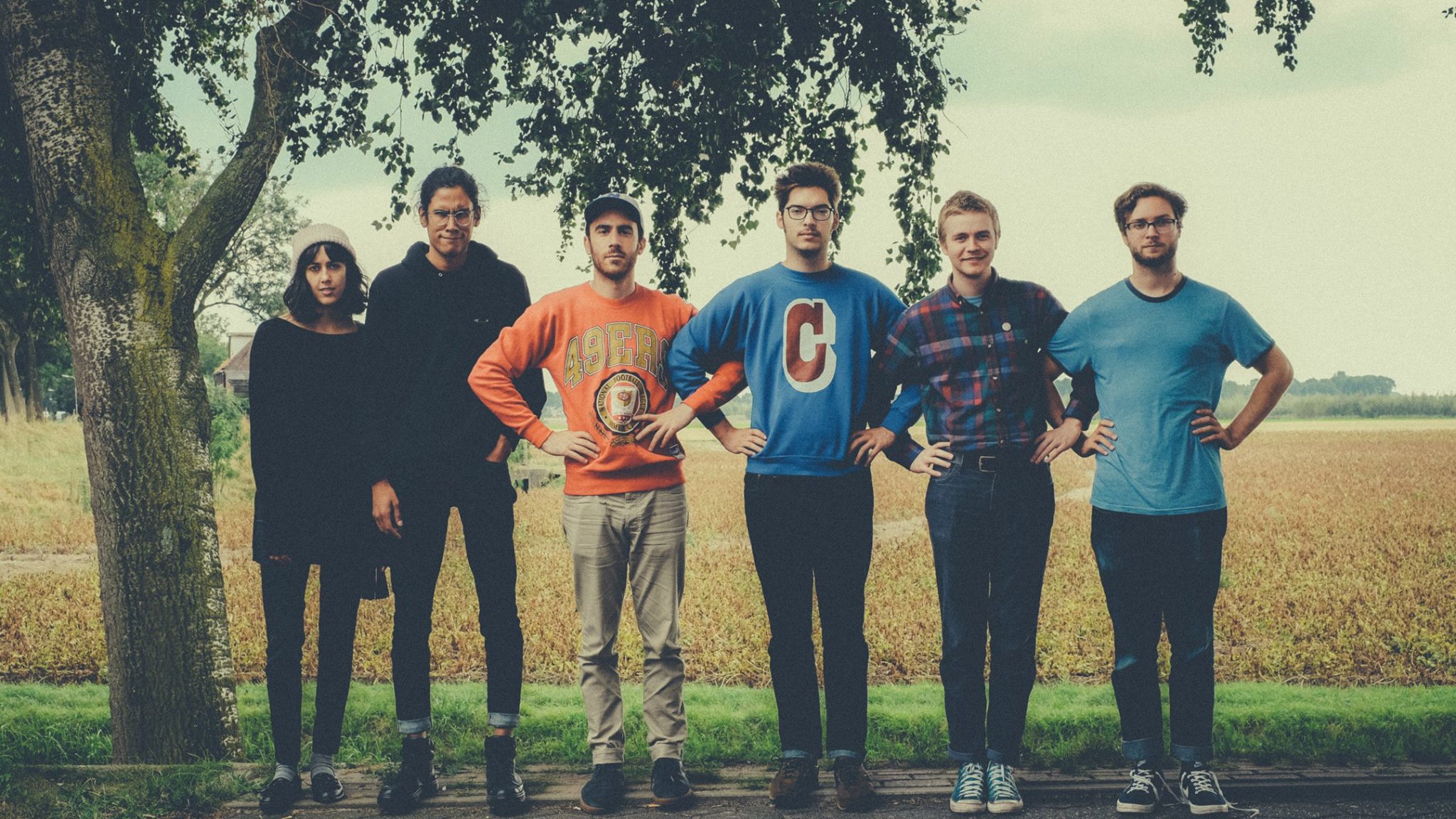 As conspicuous as Lomelda was, Florist who performed following her, may have been the complete opposite. While Florist’s music occupies a similar vein as Lomelda, there was a distinct dearth of personality and charm that made Lomelda’s performance as successful as it was. Rather, Florist’s music, while enjoyable to those who could hear it, fell flat in the theatre as it reached capacity. In fact, as the theatre’s capacity was reached, so too was the crowd’s capacity to handle the quiet and cold atmosphere of Florist, ultimately leading to singer Emily Sprague telling the crowd to, “shut the fuck up.” While the increased size of the venue was partial to blame for the performance’s failure, the rest of the blame fell on the band for their approach to said increase. Perhaps taking a note from Lomelda’s book would have proven more successful. 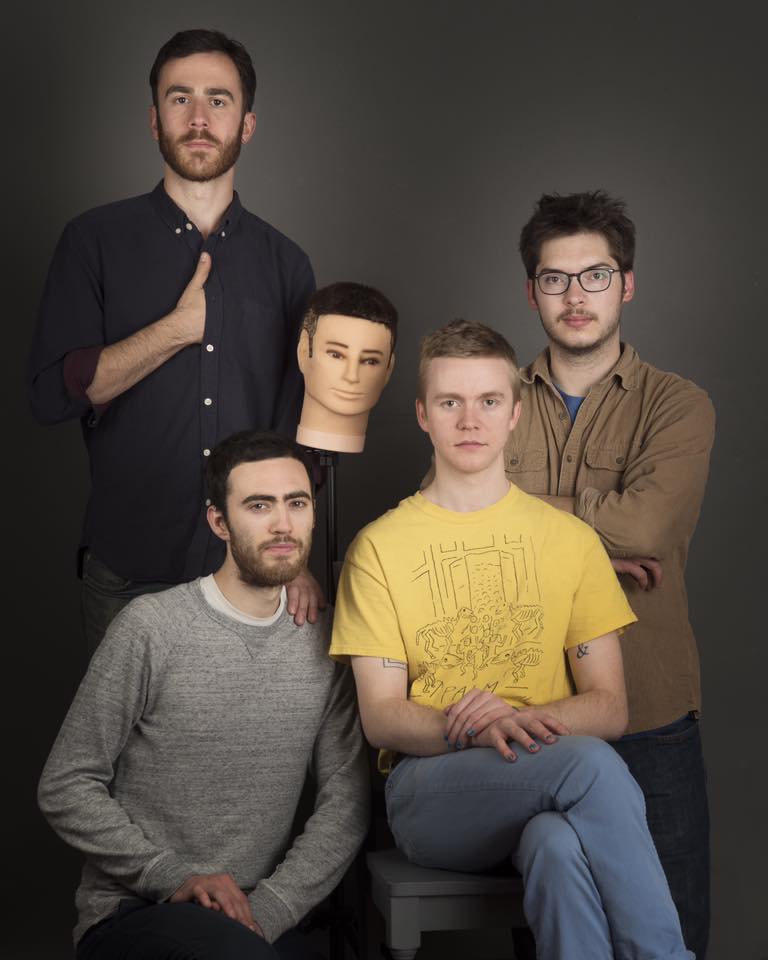 After the sleepy performance that preceded it, Pinegrove effectively woke everyone up. Launching into the brief “Angelina” the theatre immediately filled with a sea of voices, drowning out the silence that had pervaded the room. Lead singer Evan Hall’s lively voice serving as a beacon of sorts led the audience into a palpable frenzy that completely changed the vibe in the room. It was as if every person had Pinegrove’s lyrics ingrained in their hearts, the way they sang them back to the band. Whether it was the remorse of losing touch with friends in “Old Friends” or the fear of wasting one’s life worrying about the little things in “Problems,” the immediacy with which the audience recalled the lyrics felt deeply personal.

At one point, Hall, remarking on the sheer scale of the show and how special it felt, invited the audience to listen to new songs from the band’s forthcoming album. One song in particular “The Darkness,” a “happy-sounding sad song” as Hall dubbed it, struck a chord with the audience, who even attempted to learn the lyrics as they were being sung. The moment was one of many, where the Pinegrove’s music echoed an integral sentiment of simply being human. It was life-affirming in the purest sense wherein relating to a room full of strangers felt oddly cathartic. When the band hit their penultimate song “New Friends,” some people reached out to hold on to one another and sway to the music — sharing in the feeling of not feeling alone.