Having released their third record in two years, the most recent of which is titled Barefoot In the Head, it’s clear that the Chris Robinson Brotherhood has no plans of slowing down anytime soon. Barefoot In the Head, released back in July, is the band’s first self-produced album, a sign that after years of experience in the business, Chris Robinson and crew are still growing as musicians. With over 30 years in the industry under his belt, it seems that Robinson has only begun to peak.

The two records preceding the latest album, Any Way You Love, You Know How We Feel and If You Lived Here, You Would Be Home Right Now, received as much praise as the critically acclaimed Barefoot In the Head. So, when Robinson emphasizes the importance of pure, unadulterated music over a success from a business standpoint, he may know a thing or two. These three records alone have been raved about by rock journalism big-wigs like Rolling Stone and Relix Magazines, proving that Robinson was right to follow his heart, and his music. 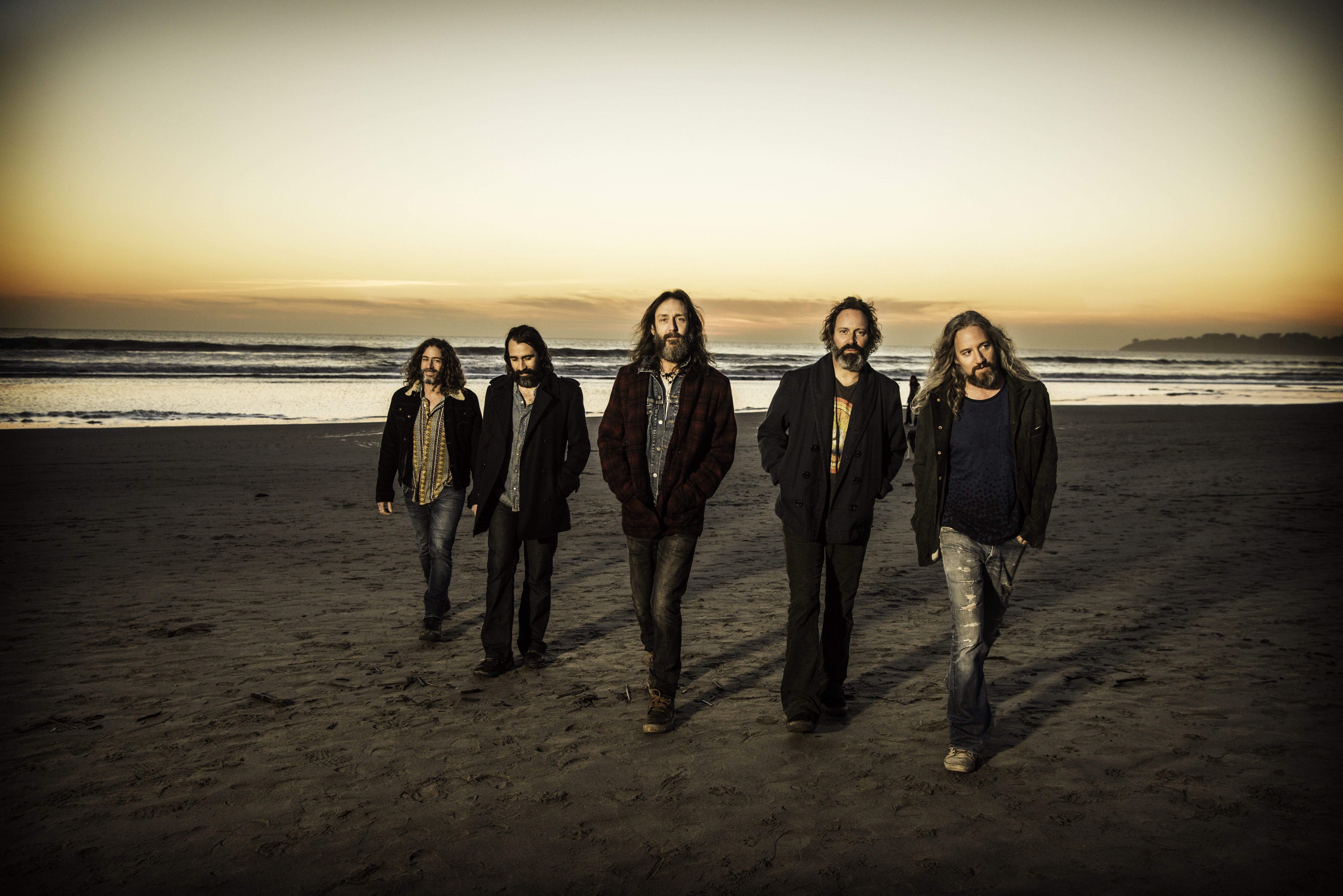 The Chris Robinson Brotherhood, or the CRB, got together in 2011 and played 50 shows over the course of nine weeks before ever officially releasing any music. From the comfort of their recording studio in Northern California, dubbed the Brotherhood Arts Laboratory and with views of the Pacific Ocean, this incendiary five-some creates their psychedelic Americana music. Today’s band consists of Robinson, guitarist Neal Casal, drummer Tony Leone, keyboardist Adam McDougall and bassist Jeff Hill, a combination that generates some fiercely unprecedented on-stage chemistry.

This all comes down to one noteworthy fact – Halloween night at the Gothic Theatre is going to be a rocking good time. Though Robinson is not quite ready to pull out too many songs from his Black Crowes days, (Robinson’s initial claim to fame), the CRB will have plenty of new material to perform, along with the multitude of covers they love to whip out for their audiences.  The group’s live performances typically include anything from the vast CRB repertoire, ranging from Robinson originals like “Oh Josephine,” newer tracks like 2016’s “Leave My Guitar Alone,” and an array of renditions ranging from Bob Dylan to the Grateful Dead, to many more.  Needless to say, Halloween night at the Gothic Theatre with the Chris Robinson Brotherhood will be one hell of a rock ‘n’ roll good time.