Why SoundCloud is Important to Denver’s Hip-Hop Scene

This past summer, emerging artists everywhere experienced a brief bout of panic — rumors were circulating that SoundCloud was shutting down. Following a large round of layoffs at the company, reports claimed that the streaming platform only had enough money to continue operating for 80 (or 50, the story didn’t stay straight) days. Fortunately, shortly after this information got out — and cryptic reassurance from Chance the Rapper — the company issued a statement confirming that is was here to stay. While it’s still somewhat unclear what stirred up the rumors or how it was all resolved, one thing is certain — it made a lot of folks realize how important SoundCloud is to music.

With all this in mind, we thought it felt like a good time to check in with folks after the dust settled a little bit. With Denver’s music scene on the rise, and our hip-hop community, in particular, gaining more traction, we wanted to see just what Soundcloud means to Denver artists. 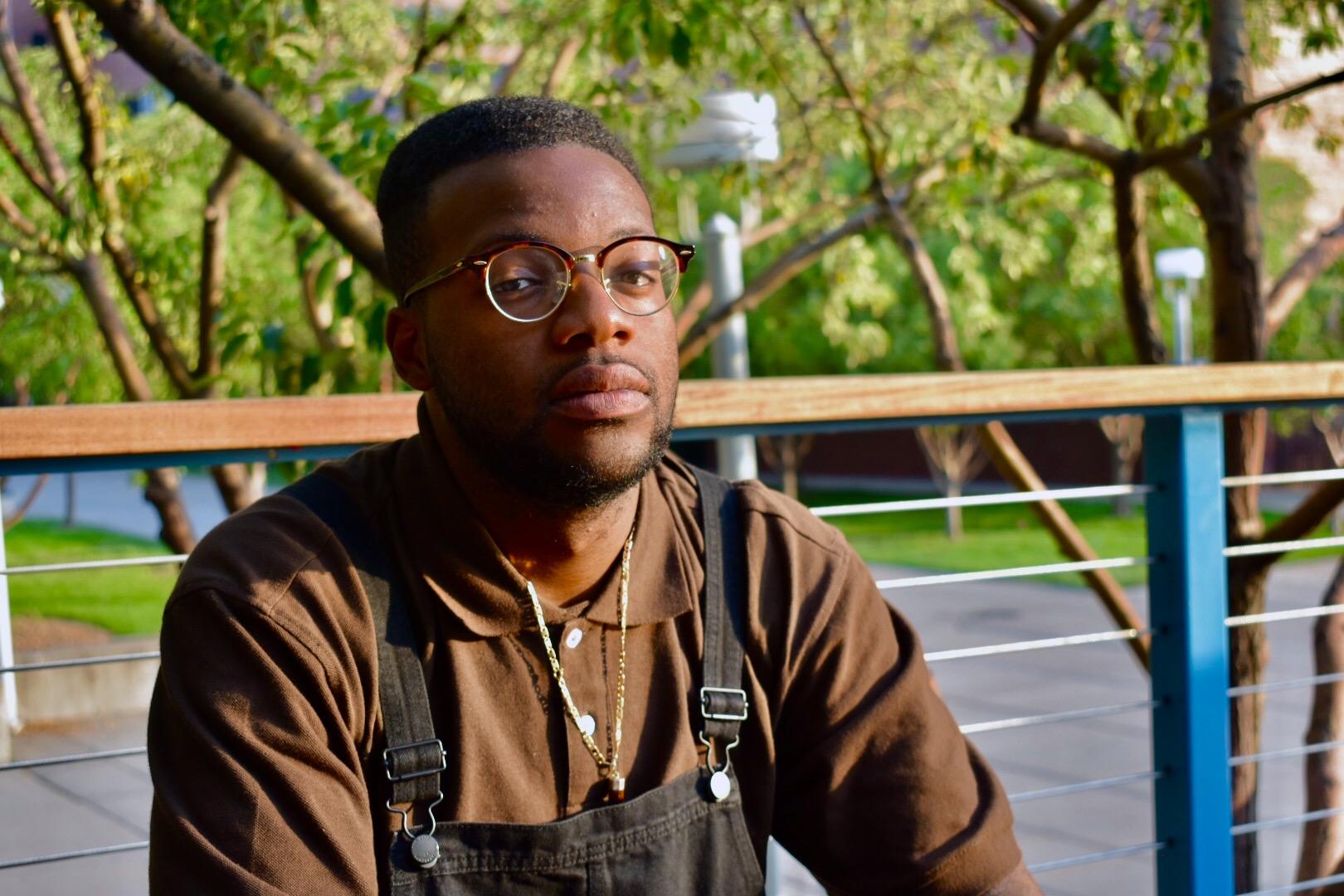 Gold Saint, a local rapper and one half of hip-hop duo M.O.A., has been using SoundCloud since he first started making music in 2012. “We found out that was the only place to upload for free,” he recalled, and explained that M.O.A. used the site essentially as their artist website, posting links to their Youtube videos and such. He feels this worked out well for them. “Now I can release a song without going on Facebook and tagging everybody, and I know that 2,000 people will listen regardless. Or they won’t,” he joked. “But at least I know I have some type of fallback, and that’s going to keep growing.” Gold Saint also pointed out that SoundCloud offers emerging artists a sense of validity — it places them not only on the same platform with hugely successful artists like Chance the Rapper himself, but also in the sphere that’s been proven to take artists to the top.

“For artists who are just coming out the gate, if they wanna be on the playing field with artists who have been doing it [forever], SoundCloud is that place,” he said. “They wanna have an avenue where Lil Wayne is there, Chance the Rapper is there. All these people are using this device already to listen to music so why shouldn’t my shit be on there as well?” For Gold Saint personally, garnering a SoundCloud following is important, but it’s not the end goal. “You can get a lot of clout from it,” he said. “You can win a grammy from SoundCloud now, because of Chance the Rapper. There’s a lot of shit you can do on SoundCloud… however, I don’t want that to be my limit.”

This is something that most artists would probably agree with — SoundCloud is more of the track itself than the finish line. It provides a community for artists to build both their brand and their following on their own terms, setting them up for their careers to catapult in the direction they desire. Erika Montes, the senior artist relations manager at SoundCloud explained that this aspect of the website is also important to the company itself. “We are continuously developing new features to help creators get discovered, build an engaged fan base and accelerate their careers,” she said. “Features like Charts and Stations have opened up new paths for people to discover artists’ tracks. More than 12 million creators are heard on the platform every month.” 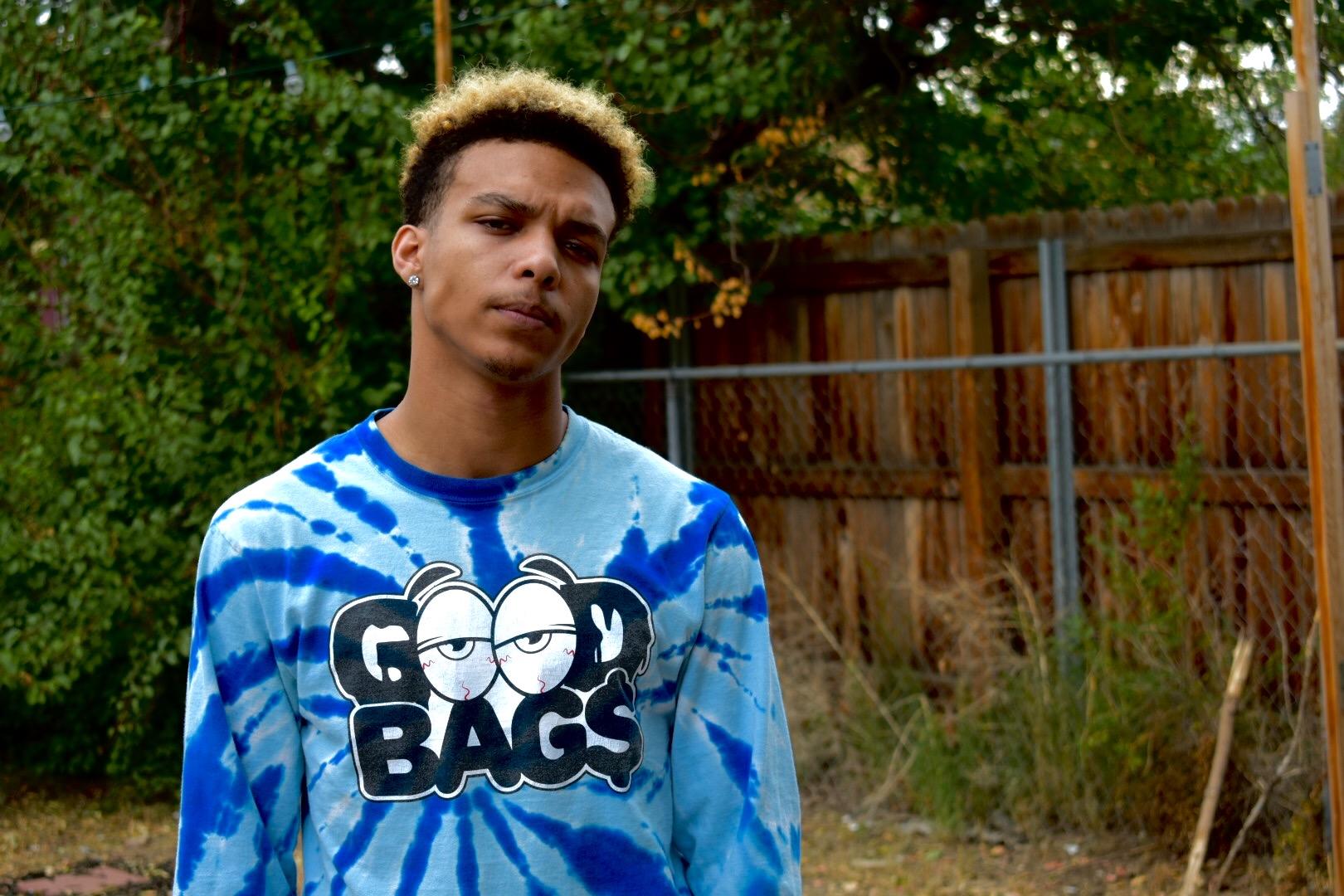 SIDMFKID, a rapper from Indianapolis who’s now based in Denver, explained that SoundCloud also offers a lot on the backend that’s helpful to artists, too. He walked me through the various charts and statistics that the site provides and explained that it allows him to track his progress, trends, see where his listeners are based and more. “I love looking at this shit,” he said. “SoundCloud is so important.” Sid also brought up the point of artists being labeled “SoundCloud rappers” — the platform has given rise to an entire subgenre of hip-hop that sometimes, no pun intended, gets a bad rap. As Sid called it out, though, the joke is really on the people hating— “I feel like people still try to use the stigma of a SoundCloud rapper or a SoundCloud artist as something derogatory, but it’s been proven too many times now that it actually works for it to be derogatory,” he said. He’s right — artists like Lil Yachty, Princess Nokia, Lil Uzi Vert and a laundry list of other rappers whose names begin with “lil” have found huge success all through SoundCloud.

From an industry perspective, this has a lot to do with SoundCloud quite literally changing the game. Ru Johnson, Denver’s hip-hop power broker and owner of the creative consulting firm, Roux Black, explained that SoundCloud created a new aspect of music distribution. “Because of the internet, it has not only opened a platform for people but it has made artists exist on a more independent level,” she said. “Because of places like SoundCloud, artists get to have autonomy over how their music is released, when it’s released and who gets to hear it.” In other words, being an independent artist is a hell of a lot easier now. SoundCloud is mostly to thank for that. Johnson also brought attention to the site’s role in hip-hop specifically: “It created a lawlessness that is what hip-hop, in particular, has always been about… being able to say we do this for ourselves, we create our own platforms, we put our people on.” 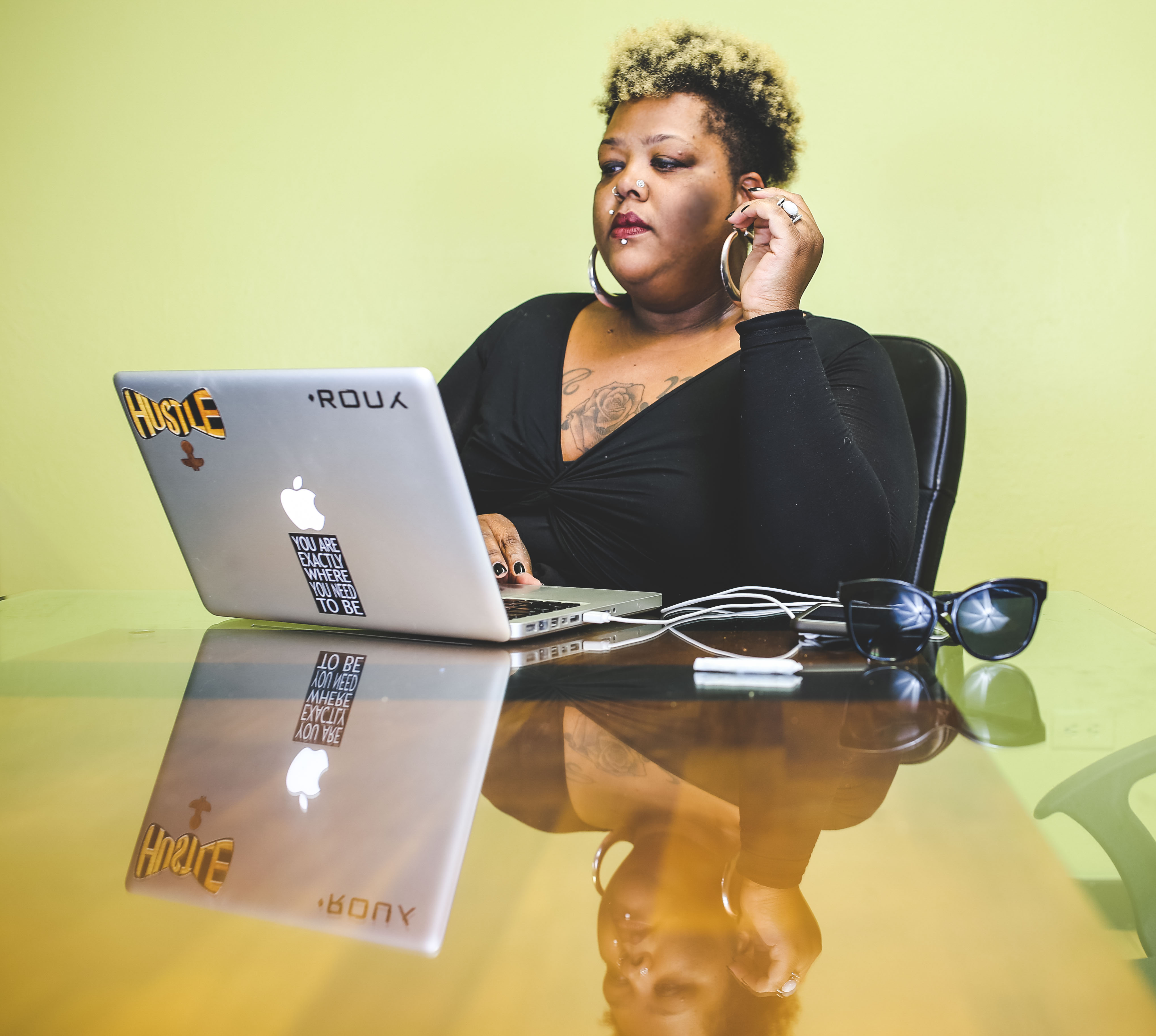 In many ways, SoundCloud has provided a space for music to be about art rather than a commodity. If our fears would’ve come to a head and the platform was shut down, we would’ve lost more than a place to easily upload content or discover new artists, we would’ve lost momentum in the new movement for artists to create and control their work on their own terms. By way of SoundCloud, we’re seeing artists cut out the middle man — they’re pushing their art to their fans directly, without labels or industry heads telling them what to do and how to do it. It’s revolutionizing not only the way music is distributed, but it gets rid of a lot of distance between artists and their fans, too.

It also allows us as fans to be more involved in who gets to the top, too. By listening to the music we love, we make way for discovery. Commodity now comes in the form of plays. “Aside from offering creators a community of creators that they build themselves, we offer them an opportunity to build a strong foundation of fans, given that SoundCloud’s users love the process of discovery, and the platform encourages discovery,” said Montes.

Bluntly put, SoundCloud is important. And while we were all scared for a moment there, the thought of losing something so revolutionary allowed us to realize what we’ve got before it’s gone. As SIDMFKID puts it, “This is the best time to be a rapper or any type of artist… we have so many resources that have been proven to work. The only thing we’ve gotta do is make it work for us.”