A Pop-Up Solar City is Coming to Denver

For the next few weeks, Denver is hosting an internationally-recognized collegiate competition called the Solar Decathlon. Organized by the US Department of Energy, it will pit 13 teams of university students against each other to design and build the best full-sized solar-powered house. The students began assembling their solar-powered houses on Saturday, September 23 and have until the first week of October to complete them. Even though there will only be one winner, all of the houses are used after the competition in some way — with some being sold and transported, others being displayed at their respective colleges, and others used for research.

Members of the public are invited to tour the temporary solar city October 5 to 9 and again from October 12 to 15 with the students as guides. These tours will give people insights into new and innovative energy-efficient systems for their own homes and businesses, and a glance at the future of housing according to the students who will be making it happen. During these public touring times, there will be a Sustainability Expo with organizations showcasing the newest energy solutions and services to consumers, as well as educational programming for homeowners, design professionals and anyone interested in solar power or renewable energy.

The first Solar Decathlon was held in 2002 and has been held every other year since 2005, making this the eighth iteration of the event in the United States. Due to its reputation of providing an unmatched educational experience for the competing teams as well as shining a spotlight on renewable energy in the housing market, offshoots from the original Solar Decathlon have been held on almost every other continent. 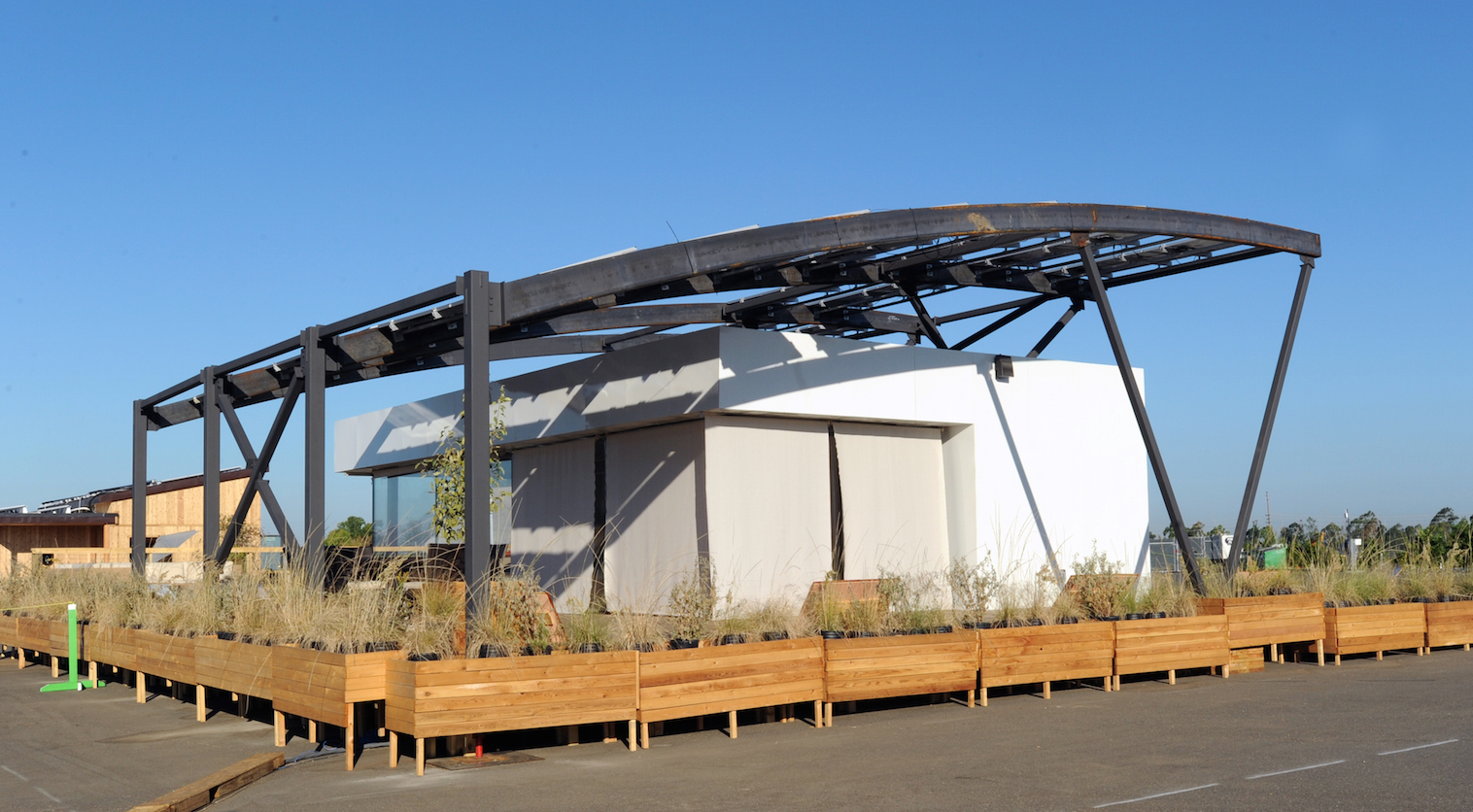 Exterior of West Virginia University and University of Roma Tor Vergata at the 2015 Solar Decathlon in Irvine, California. Photo by Thomas Kelsey

The competition has been called a “living laboratory” because it gives students from various disciplines the opportunity to collaborate and apply their knowledge to real-world experience. Each house, from conception to construction, must be coordinated and carried out by the students and select faculty, including raising the funds for materials. Some of the areas of study the contestants come from include architecture, interior design, environmental studies and science, engineering, business, marketing and communication. In order for a team to compete in the Solar Decathlon, a proposal and plan must be submitted to a panel of engineers, scientists, building experts and other professionals, who judge each proposal on strict criteria and choose less than 20 teams from around the world to participate.

About the 2017 Solar Decathlon in Denver, Under Secretary of Energy for Science and Energy Dr. Franklin Orr said, “The students in the Solar Decathlon competition gain invaluable hands-on experience on appealing designs, sustainable materials and cutting-edge technologies. Denver’s passion to create eco-friendly developments serves as a model for communities throughout the country and the world.” 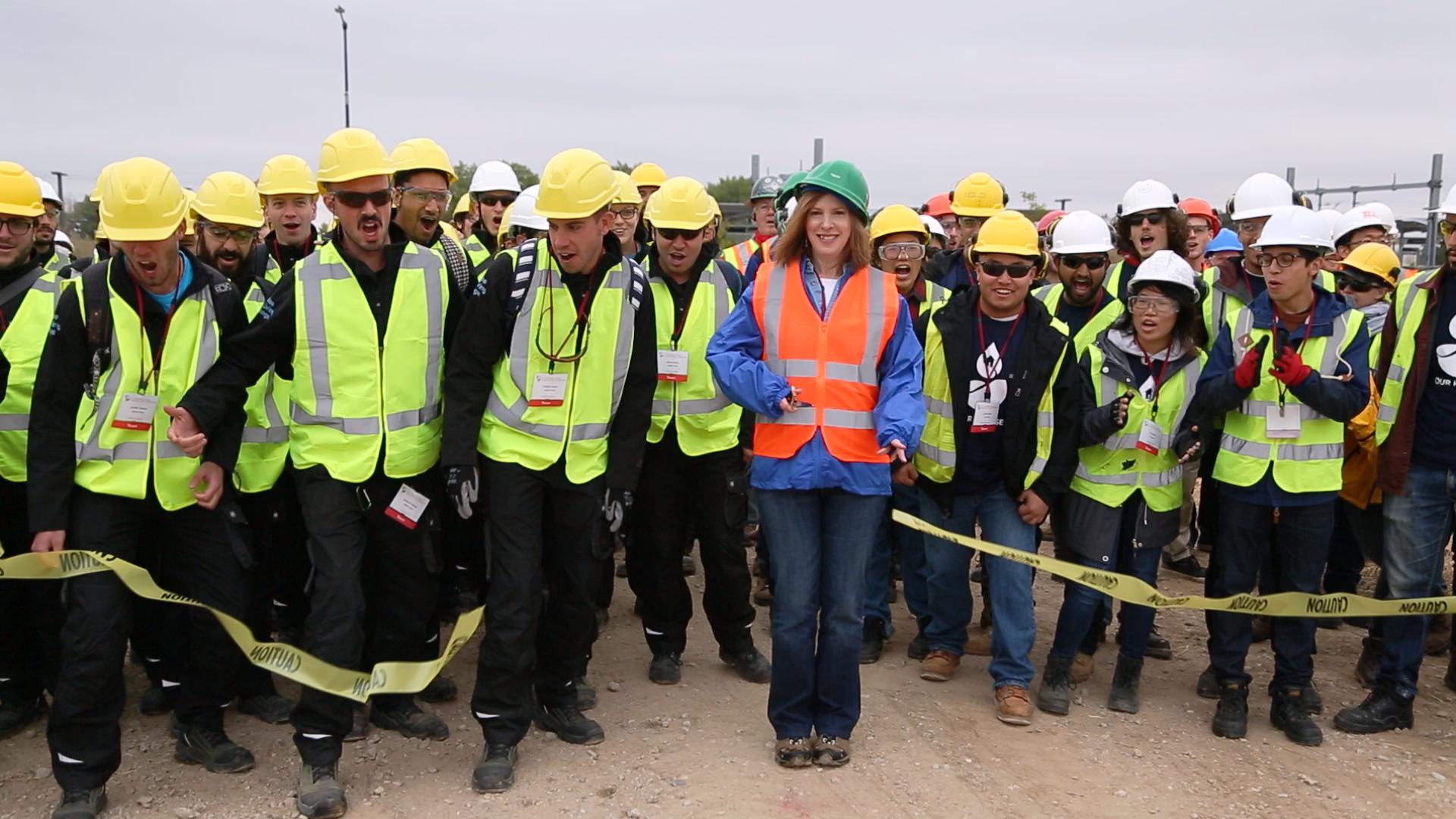 During these few weeks in Denver, the selected teams will assemble the homes at the 61st and Peña Street RTD Station, a location that can be most easily accessed by taking the A-Line. The assemblage area is closed to the public except on the days of the tours. Teams are mostly from the United States — including a partnership team of University of California, Berkeley and University of Denver students — and two teams are from outside the country, representing the Netherlands and Switzerland. Their roads to the competition have been long and varied, though each team has spent at least two years in planning and conceptual phases.

Every house must be completely powered with solar and be able to blend market potential with energy and water efficiency. There are 10 contests within the Solar Decathlon that are graded on a point scale — architecture, market potential, communications, engineering, innovation, water, health and comfort, appliances, home life, energy — and the culmination of these 10 categories will produce one grand prize winner in October. During the weeks of assemblage, some of the contests only require that judges inspect the units, while other contests — like home life — will ask teams to hold dinner parties for the other contestants in their homes using the energy, cookware, appliances and furniture. This year, the best five teams will be awarded cash prizes, with first place receiving $300,000. 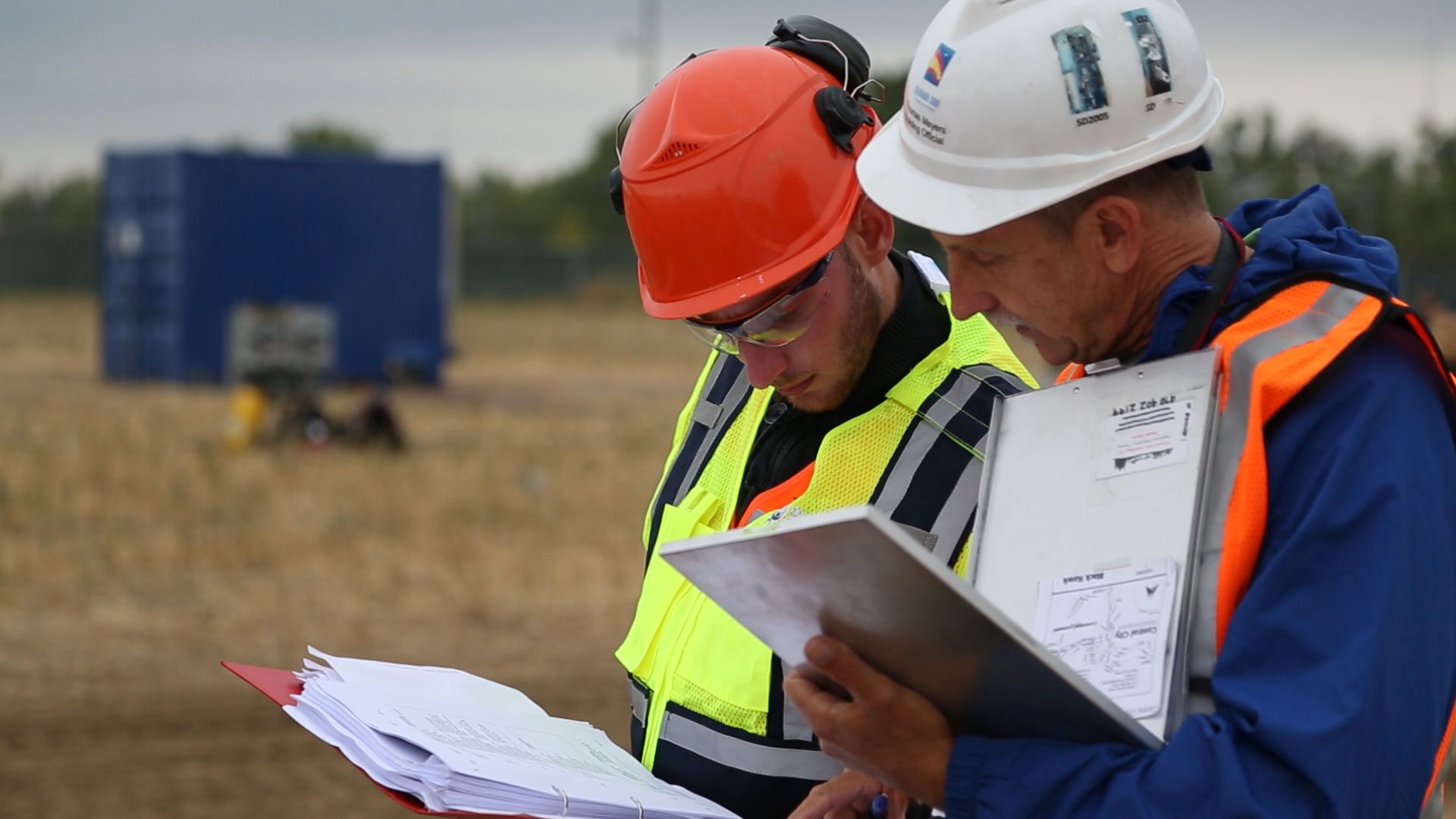 Denver, in the midst of the outstanding amount of construction and development it is undertaking, needs to keep a keen eye on this event. Mayor Michael B. Hancock said of the Solar Decathlon. “Denver is proud to work with the US Department of Energy to host this fun and engaging academic competition in our city. This opportunity not only further elevates the Denver metro area’s leadership in energy efficiency, but also allows us to spotlight our burgeoning solar energy industry.”

Denver’s “burgeoning solar energy industry” can continue to grow if new technologies are embraced and applied. According to the Colorado Energy Office, more than 450 solar power companies in the state employ more than 6,000 people and the average price to install photovoltaic systems have fallen significantly in the last five years, making the switch to solar easier for all levels of income. So even if solar power seems like a futuristic ideation to some, the Solar Decathlon should prove to any skeptic that building our homes and businesses with renewable energy is already happening.

For more information about the individual contests and the Solar Decathlon in general, visit the website.