Earlier today, Lana Del Rey announced her North American tour dates for her LA To The Moon tour. She is set to play Denver’s Pepsi Center on Sunday, January 7, 2018 and plans to bring special guests Jhené Aiko and Kali Uchis along with her throughout her many American-city stops. Del Rey (born Elizabeth Woolridge Grant) took to the main social media platforms – Facebook, Instagram and Twitter – to announce her tour via self-recorded video.

“I’m so excited, and I also feel really lucky that Jhené Aiko and Kali Uchis are going to share the stage with me,” she said on the video. “I love these women and their stories so I’m very lucky to have them with me.” 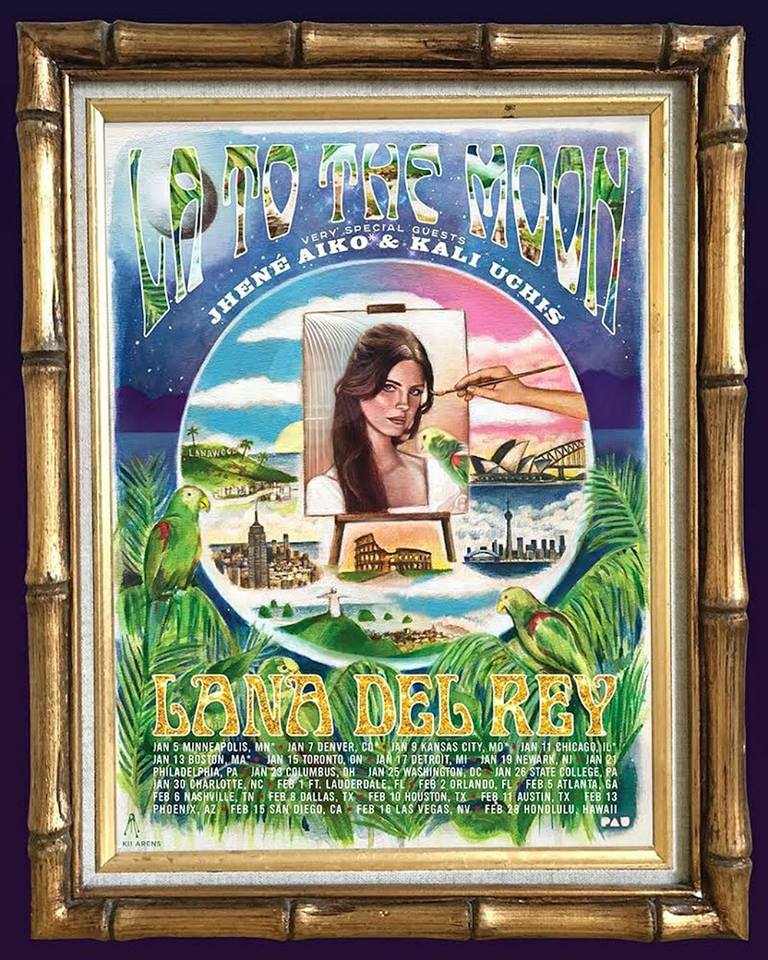 Although the tour’s name is LA to the Moon, it will be focused on Del Rey’s most recent album Lust for Life. With lyrics like, “We’re the masters of our own fate, we’re the captains of our own souls… A lust for life keeps us alive…” fans should expect a whimsical show. Del Rey’s first tour stop will be Minneapolis, Minnesota on January 5, 2018, quickly followed by the Denver January 8 show. As of now, the tour will end on February 28, 2018, in Hawaii. Tickets go on sale this Friday, September 29 at 10 a.m. here. 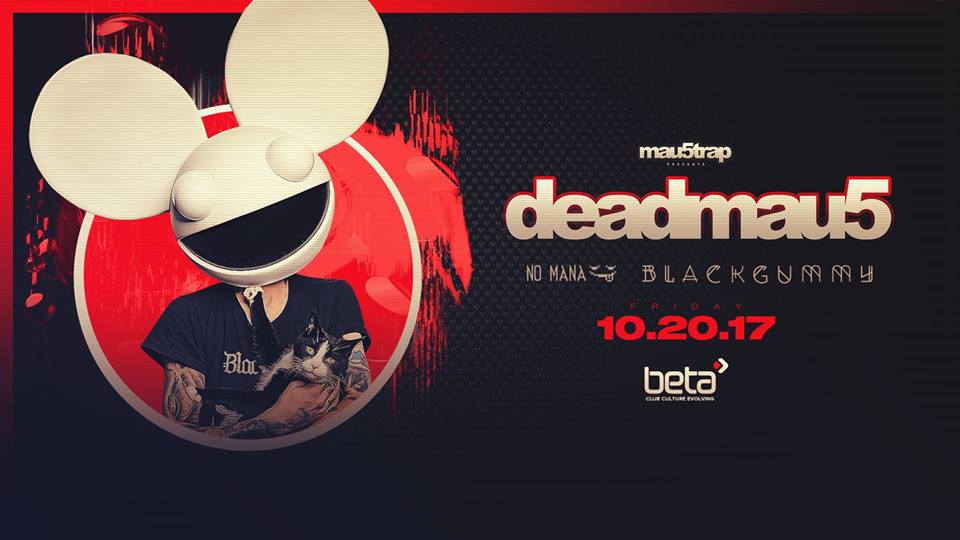 deadmau5 also announced today that he will headline his very own Red Rocks afterparty at Beta Nightclub on October 20, the same night as his Friday night show. The Facebook event reads that the afterparty will be from 9 p.m. to 2 a.m and will also feature mau5trap artists No Mana and BlackGummy. We assume deadmau5 will be migrating to Beta, along with hundreds of fans, directly after his performance. Tickets go on sale tomorrow, September 28 at 2 p.m. here.