A Major Gelato Festival is Coming to Boulder this Weekend

From September 29 to October 1, Boulder will transform into Italy for a three-day Gelato Festival. It will be the first stop in the United States for the tour that typically spans cities in Europe.

“After the huge success all over Europe, now it’s time for the American Dream,” said Daniele Palazzoni, general manager of Gelato Festival America. “Together, with the best gelato industry players, we will help artisans build their own success in the United States’ market. With more than 20 stops on our tour over the next two years we will be visiting a city near you, obviously, with the best gelato ever.” 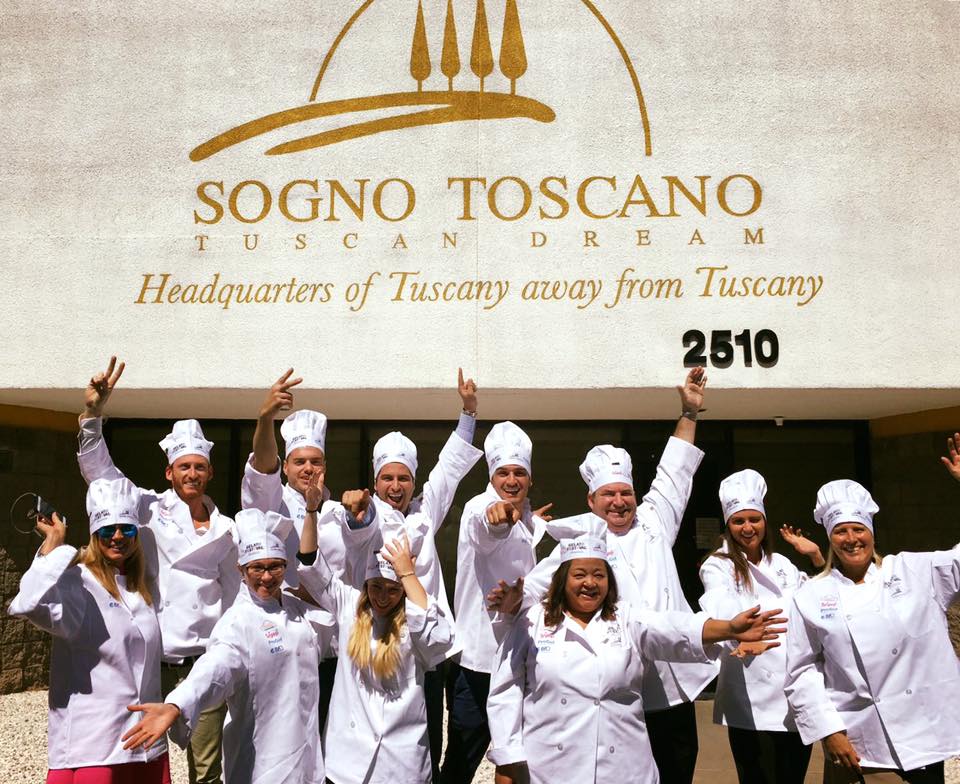 One day tickets are $20 and include one sample of each competing and unique flavors, admission to the gelato classroom and participation in contests and activities. Tickets for kids under 12 are $10.

All photos courtesy of The Gelato Festival, unless otherwise noted. 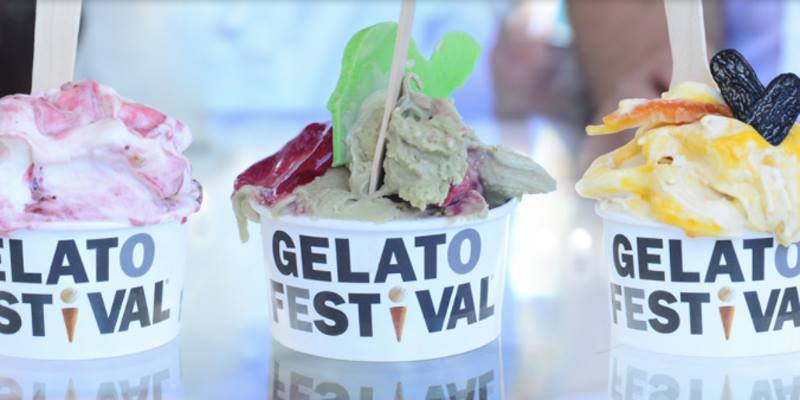