Evan’s work is most easily identified by its eccentric colors and forms, melding together to forge iconic faces, whimsical roses and stretch the walls of Denver’s city streets, neighborhoods and galleries. Evans, who also recently participated in this year’s, CRUSH — a public street art event — as a returning creator, was humbled when he found out the news.

READ: Denver Artist Detour on Taking the Plunge as a Full-Time Creative

“When my name was read off on the announcement, I had a surreal moment because I didn’t think it was possible for me to win. It’s something that you just don’t think happens to you, but just other people,” Evans said. 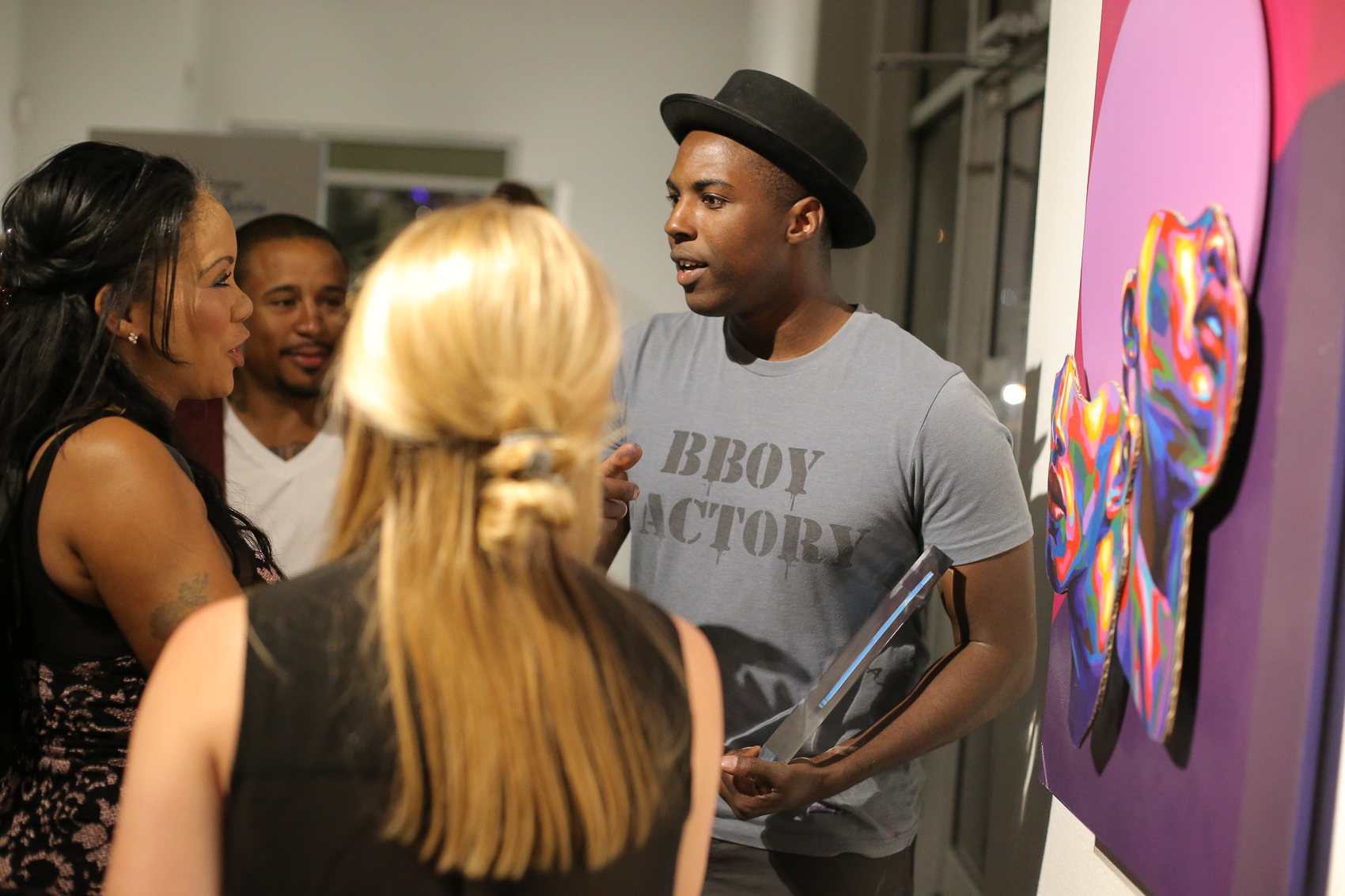 Evans was selected for his piece, Moonshine for Lovers, whose distinctive and abstractive style the committee noted for its ingenious dive between the “literal and abstract” notions of “the concept of love.” The piece was said to have “pushed the boundaries of imagination and creativity.”

The Bombay Sapphire Artisan Series Competition was launched back in 2010 as a search and celebration to discover the best of up and coming and emerging artists across North America. Winners of the Bombay Sapphire Artisan Series will be invited in December to the National Finale during SCOPE Miami Beach, a satellite event art fair happening concurrently with Art Basel in Miami, Florida. Art Basel holds three shows annually in Miami Beach, Basel, Switzerland and Hong Kong, and is divided into multiple categories — each showcasing contemporary works by both new and established artists.

The grand prize winner of the Artisan Series National Finale will be awarded the opportunity to collaborate with the Artsy — the international art platform — and invited to create a public art installation in New York as well as a solo exhibit in their city.

Evans will attend Art Basel in December of this year. To see more of his work, visit his website and Instagram page. You can find more of our features on Evans and his work here and here.

Correction: We have updated the article to accurately reflect Art Basel and that is unaffiliated with SCOPE Miami. We regret the error. 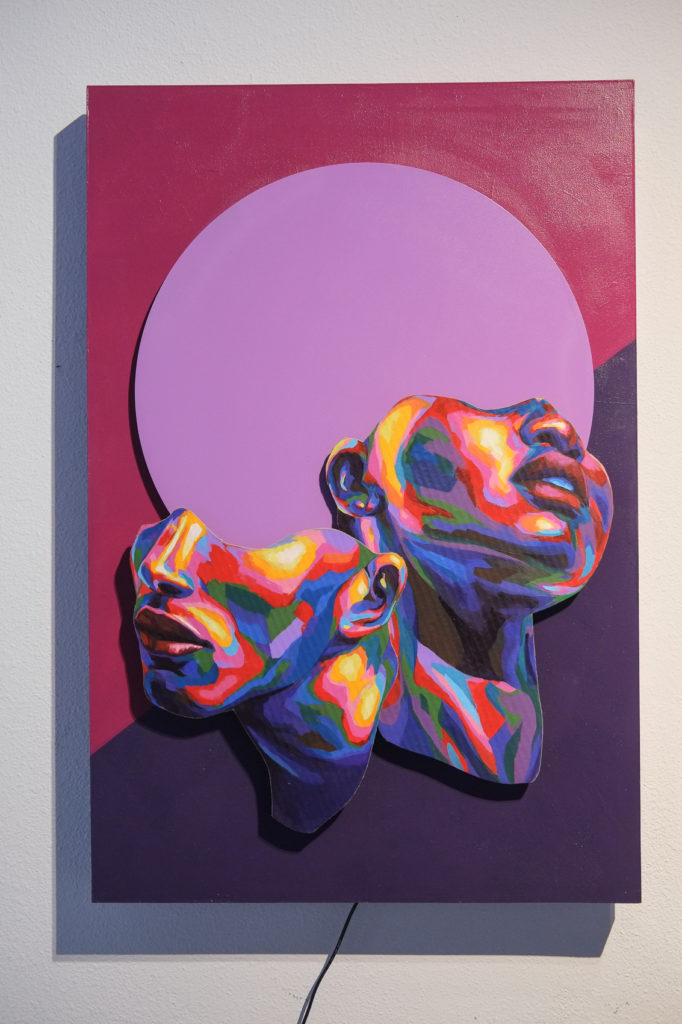