When opening up the brand new Chris Daniels and the Kings album, the first senses that tingle are not audio, but visual. The 3D pop-out cover art on the Colorado Music Hall of Famer’s 15th release is enough alone to set it apart as one of the most unique albums to come out this year. However, in the end, the true strength of Blues with Horns Vol. 1 obviously lies within the experience and talent on each track.

The album comes after an eclectic three decades of history-making music, including Colorado’s first jam band, Magic Music. After disbanding in 1976, Daniels studied at Berklee College of Music and Macalester College and later formed Chris Daniels and The Kings. Ever since, they have been cranking out albums and performing with the likes of Bonnie Raitt, Al Kooper, Bo Diddley and more. When he isn’t rocking on stage, he is teaching at CU Denver in the College of Arts and Media. So, it is safe to say Chris Daniels has contributed plenty to the Colorado music scene.

Blues With Horns Vol. 1 comes out on September 15 — after which a September 30 release party (and Daniels’ 65th birthday) will follow. We got to chat with the Colorado icon himself to hear all about the unreleased project, his pioneering past and what fans can look forward to in coming releases. 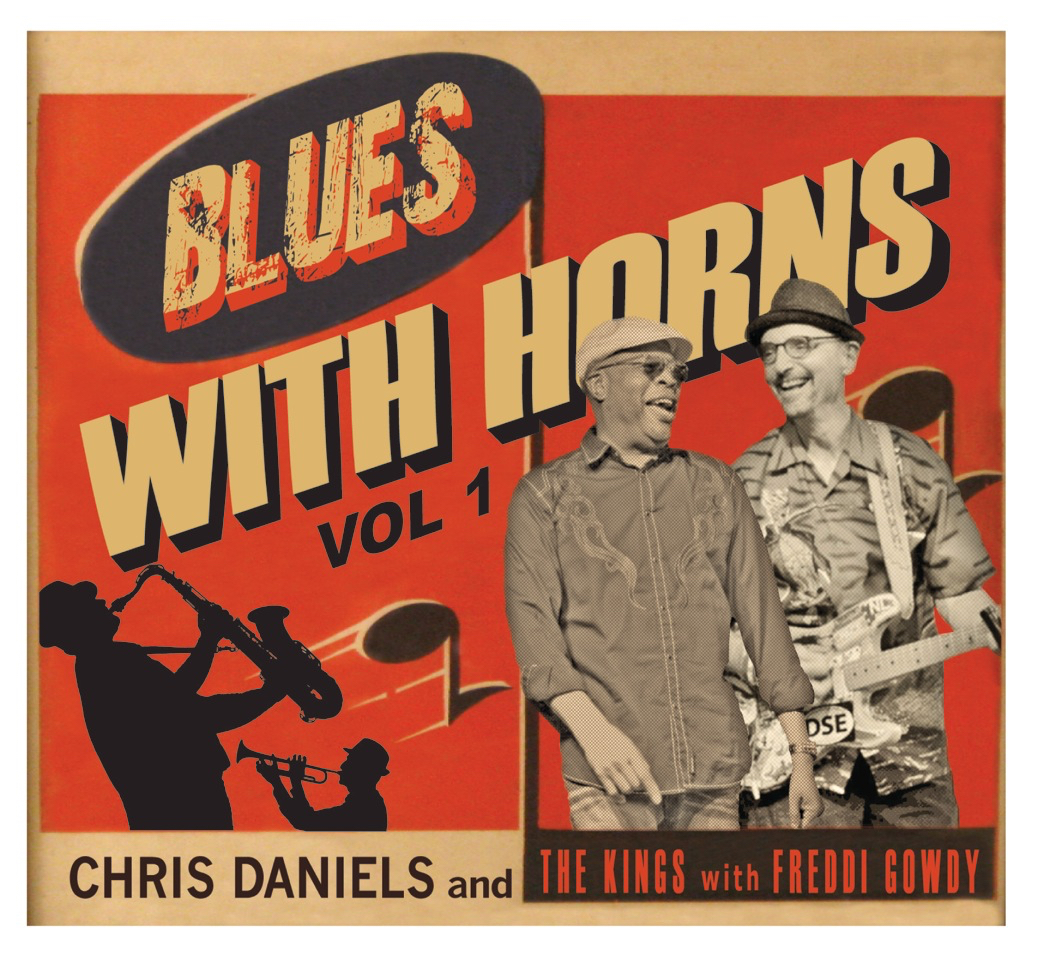 303 Magazine: Let’s start with what brought you to Colorado in the first place.

Chris Daniels: I first came out here to go to high school. I traveled around a lot, I played with David Johansen in New York and then I lived in Francisco for a while… eventually wound up back in Colorado playing with Colorado’s first jam band, Magic Music. That’s what kept me here for six years.

303: Magic Music is regarded as the first jam band of Colorado, the land of jam bands. What was it like pioneering a Colorado music scene?

CD:  I don’t think we used that term at the time. We were just an acoustic band. Lots of solos, lots of beautiful harmonies, banjos and guitars. We played at the second Telluride Bluegrass festival with a band that, back then, was called New Grass Revival. They invented the new grass movement, and Sam Bush and I have been best friends since then. We were truly hippies living in buses and teepees — traveling all over the country, you know. It was a hippie time.

303: How does your experience with some of the largest names in music (like Sam Bush) influence your curriculum at UC Denver?

CD: Well, Sam is a great example of somebody who is a genius mandolin player, but who also has to be a bandleader. [In class] that is probably one of the things we talk about the very most. There is logistic stuff but also creative stuff. If you just have a band playing the same songs every night — that’s not a good idea. As the leader of that band you’ve also got to be the creative leader. Thus, our new album. Every one of our albums is different. It’s not just about the nuts and bolts, it’s about the vision you have and where you want to go. 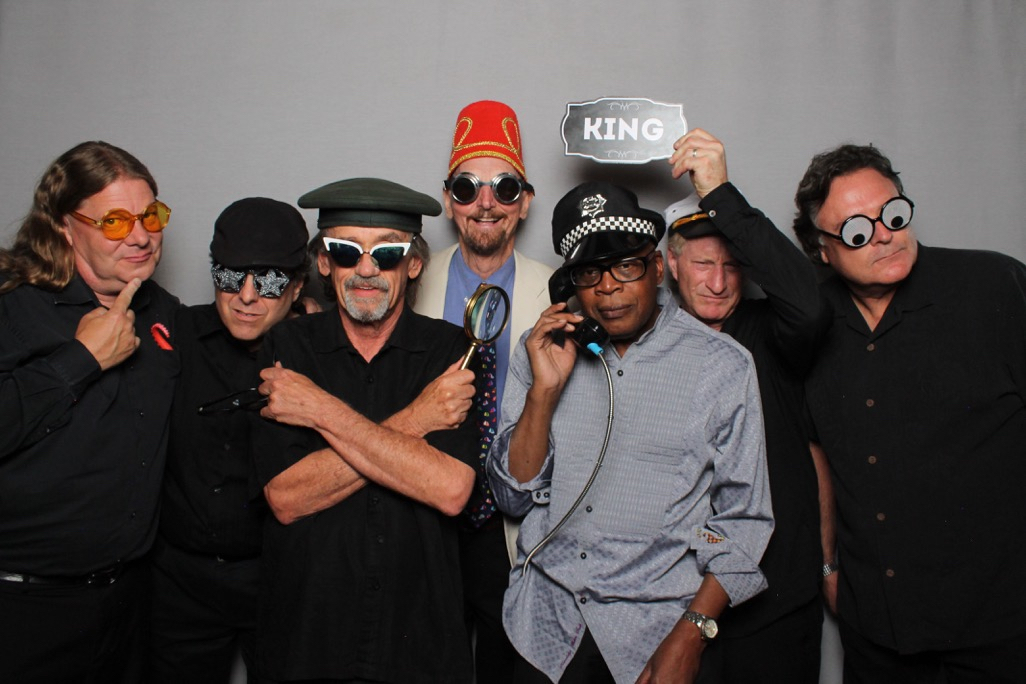 303: Your new album, Blues with Horns, is said to be influenced by a lack of horns music. Can you tell us a little more about how you came to realize that?

CD: Our band has been a horn band since we started in 1984. Our early influences were Blood, Sweat & Tears, Tower of Power and Chicago. We were more rootsy and more bluesy than those bands. We would play a lot of blues festivals, and one of the things that we started noticing over the last few years is that it is music more guitar-oriented. Sometimes a harmonica, but very rarely is there a horn section. An exception is Susan Tedeschi, she has a wonderful horn section in her band. But horns were disappearing. So, hence the title of the album and the music we made.

303:  After the release of your new album on September 15, you are having a release party in Lafayette on September 30. What can fans new and old expect from your September 15 release?

CD: Quite honestly I think this is the best album that we’ve ever done. I think the songs that I wrote and that Freddi [Gowdy] wrote the best writing that we’ve done, and I think that we covered some great songs and that is the reason it’s called Vol 1. There is no way we could do it in one album. I am really pleased with the way it was recorded. One of my students was the project engineer, Jacob Davis, he’s a brilliant engineer. Another guy by the name of John McVey to do the mixing and he is also just brilliant.

CD: Well, I have not really told anyone but it’s not just the release party, it’s my birthday. My 65th birthday. I put out an album and qualify for Medicare at the same time. [Laughs.]

Upcoming tour date details for Chris Daniels and The Kings can be found here.