On March 16, 1944, Nazi soldiers invaded the home of Rabbi Nissen Mangel in his hometown in Hungary. At just 10- years-old, Mangel became the youngest inmate of the infamous Auschwitz concentration camp. There, he began his journey of what can only be described as a long and miraculous perseverance for survival.

In his time of imprisonment, Mangel endured seven concentration camps, walked the Final Death March and by no small act of fate, survived encounters with Dr. Josef Mengele: the “Angel of Death.” 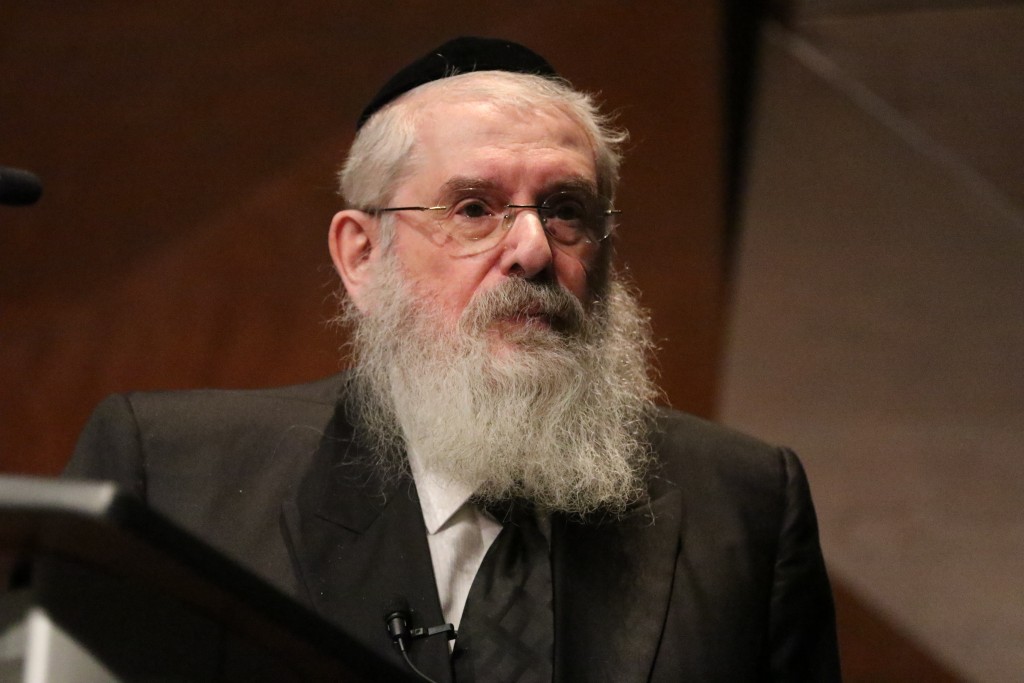 Dr. Mengele was known for his inhumane medical experiments on prisoners — specifically children — in the concentration camps. He unjustly “selected” prisoners to either labor in work camps or be sent to the gas chambers, earning him his title “Angel of Death.” Criteria for the selection could be as trivial as the height of a child, or in one instance, a case of lice that ended with the gassing of 750 women. Encounters with Dr. Mengele scarcely ended with survival; Rabbi Mangel survived three.

In addition to these meetings with the “Angel of Death,” as well as trips to seven different concentration camps, Rabbi Mangel also faced the tolling walk of the death march. Death marches were forced movement of prisoners from one concentration camp to another; often times further receding into Germany as to remove any evidence of the concentration camps that were close to ally lines. The marches were long and strenuous, usually in the bitter cold, with little or no food, water and rest. Those who could not keep up were shot. Rabbi Mangel yet again survived this march at just 10 years old.

Every survivor of the Holocaust has a story of extreme perseverance, determination, immense faith and immeasurable hope. And Rabbi Mangel’s is no different. After escaping Auschwitz, he immigrated to America where he later became a world-renowned scholar, author, speaker and philosopher of Judaism.

On September 25, the Arvada Center for the Arts and Humanities and Chabad of NW Metro Denver will host Rabbi Mangel for a special event, Surviving Auschwitz’s Angel of Death. The Rabbi will share his story of determination, survival and faith. He will also be writing the first few letters of a new Torah scroll that will be dedicated to the victims of the Holocaust. The hand-written Torah will take a year to finish and then will be used by Chabad of NW Metro Denver. 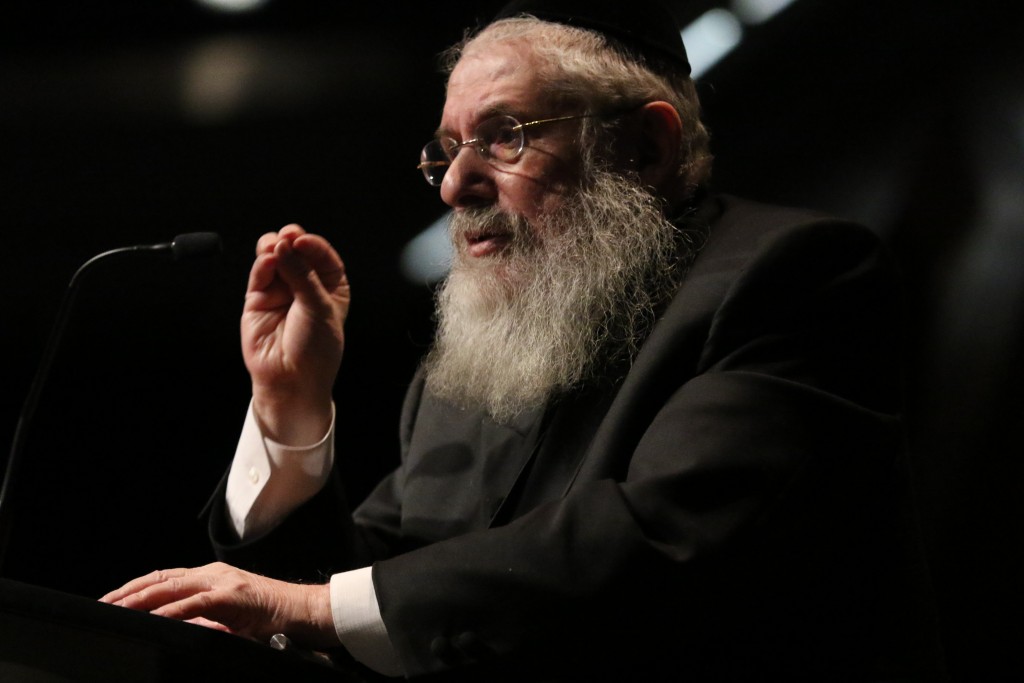 “This educational Holocaust lecture is really critical for people of all ages to hear,” said Rabbi Benjy Brackman, executive director of Chabad of NW Metro Denver. “In the past six months, there have been a number of incidents in our community of anti-Semitism, showing us how we are unfortunately forgetting the effects of bigotry and hate.”

The incidents he’s referring to are swastika symbols painted in public places and Jewish kids dealing with anti-Semitism in schools. And while Rabbi Brackman has personally found people to be very pleasant and respectful of his Jewish identity here in Denver, he did note that anti-Semitic acts of any degree could lead to history repeating itself.

“While I don’t think there will be a Holocaust here in the US, we could easily slip back to a time where anti-Semitism is more acceptable,” said Rabbi Brackman. “In the 1920s and 1930s we didn’t have the perspective of the Nazi Germany; today we do, but that perspective is fading. Reminding ourselves of where bigotry and hate can take us is an important lesson for everyone.”

Rabbi Brackman encourages everyone of every age to attend the event and that they can each take something away from Rabbi Mangel’s story. “I would like people to learn to not be afraid to and speak up against hate and bigotry of any form. The Nazi’s themselves were shocked at the silence of the world and may have acted differently if people and nations were not silent before and during the Holocaust.” 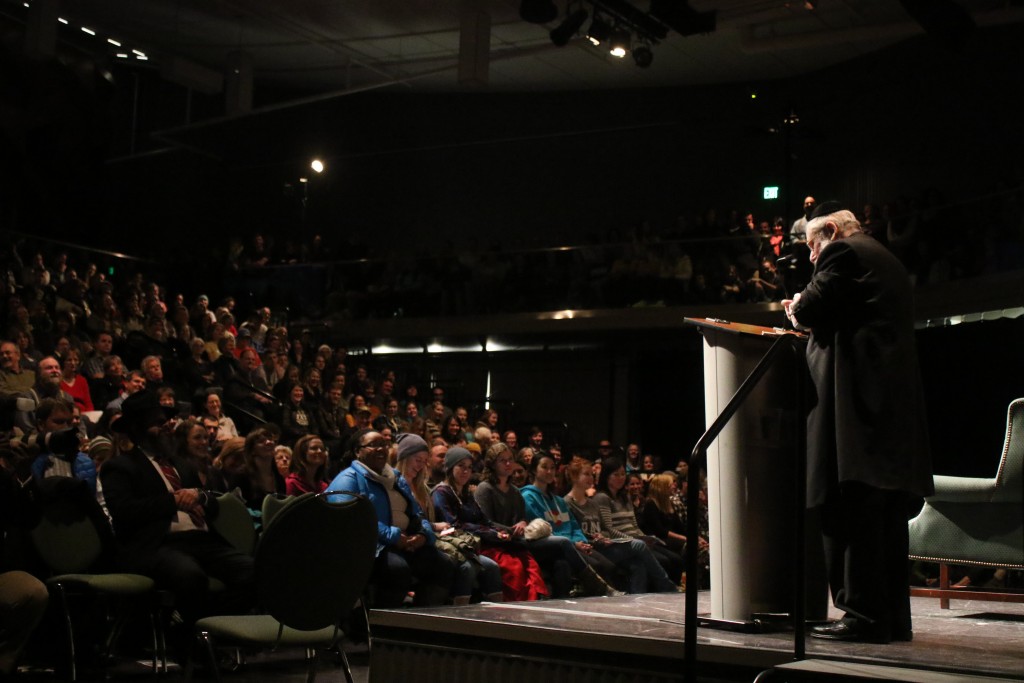 Chabad of NW Metro Denver offers High Holiday and year round services for people with little to no background or affiliation with the Jewish community.To learn more, visit at www.COJewish.com/hh2017

Surviving Auschwitz’s Angel of Death is September 25, at 7 p.m. at the Arvada Center’s Main Stage Theatre. General admission and VIP tickets can be purchased here. VIP tickets include a reception and the opportunity to meet Rabbi Mangel. People of all ages are encouraged to attend the event.