Bob Dylan is Coming to Denver Next Month

Bob Dylan announced this morning that he will head out for a fall tour starting next month. The 21-date tour kicks off in California on October 13 and Denver is the fourth city he’ll be stopping in. Paired with Mavis Staples, Dylan will play at Broomfield’s 1st Bank Center on October 21. Dylan concluded the latest segment of his Never Ending Tour back in July and it seems that he didn’t need much of a break before hopping back on the tour bus. 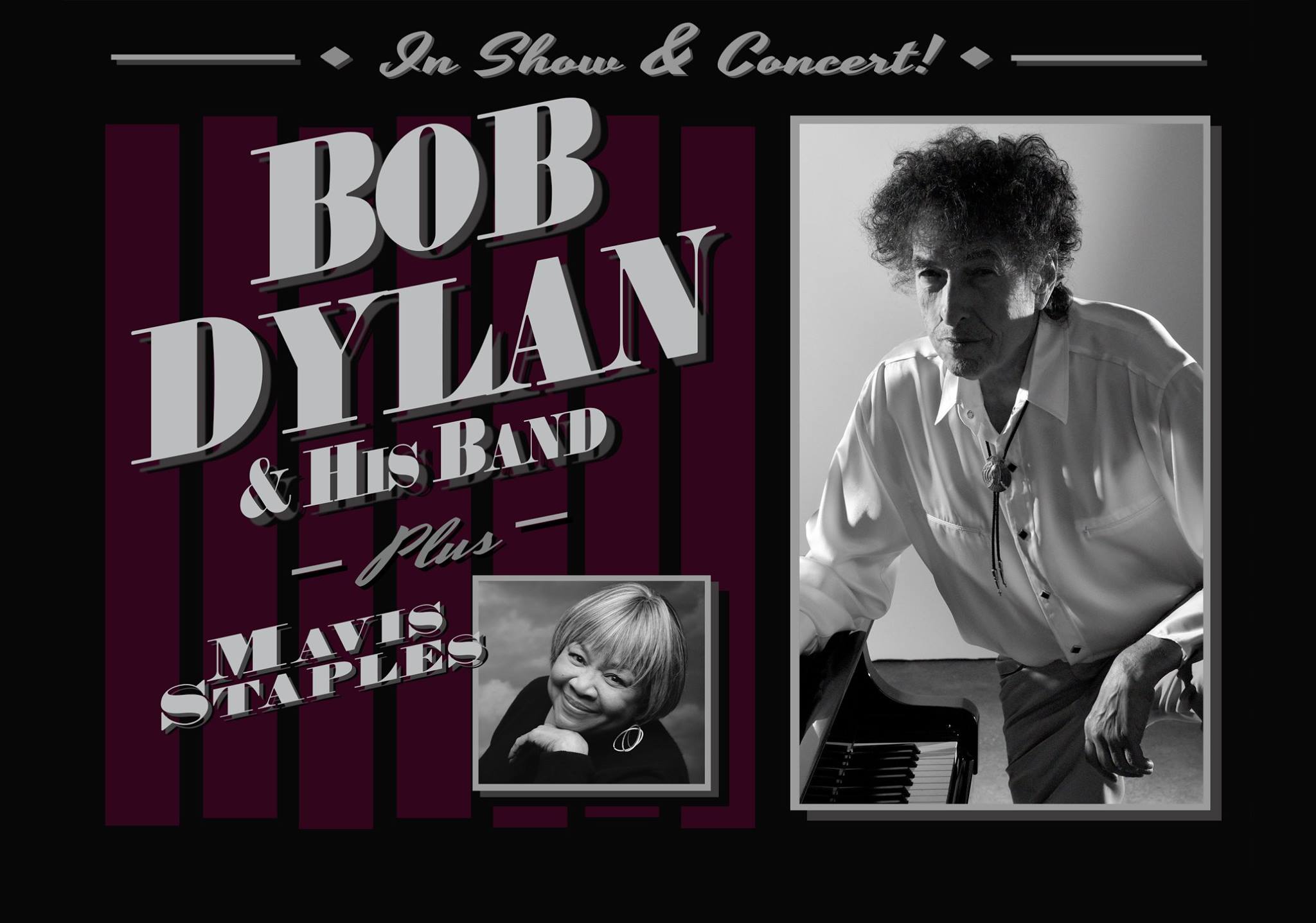 This news comes just before the New York City premiere of Dylan’s documentary, Trouble No More. Earlier this year, the legend also released his first-ever three-disc album, Triplicate – an album that features 30 new recordings of classic American songs. There will be an American Express presale on September 13 at 10 a.m. Full ticket sales begin September 15 at 10 a.m. and will be available here.