It was a good old-fashioned rock show on Thursday night at the Fox Theatre in Boulder, Colorado. For the second night of shows of the Friday Morning Quarter Back’s (FMQB) Triple A Conference, Ron Gallo, Foxygen and Spoon rocked out to a sold out audience of all ages. Patrons started pouring into the Fox Theatre at around 9 p.m. with the completion of the free outdoor show featuring Justin Townes Earle and The Band of Heathens. On stage inside the Fox, concertgoers were greeted with what looked like a high school-aged kid leading his jam band, but what resulted was anything but amateur. Ron Gallo dominated the stage with his unconventional rock lyrics and style. Two songs into the set, Gallo whipped out a clothing iron and started playing his guitar with it – yet the sound was seamless.

Some of his lyrics include mundane life elements – “I slept for eight hours. And I woke up still tired.” Gallo’s songs discuss the ways he grapples with our consumer-driven culture and society (he played another song called “All The Punks Are Domesticated”). With a curly brown afro, the 29-year-old exerted an aura of blasé confidence. He’s never satisfied, he admitted on stage. His biography on bandcamp.com reads,  “Straddling the fence between two mindsets – 1. The world is completely fucked and 2. The Universe is inside you. Trying to lean more towards the latter.” 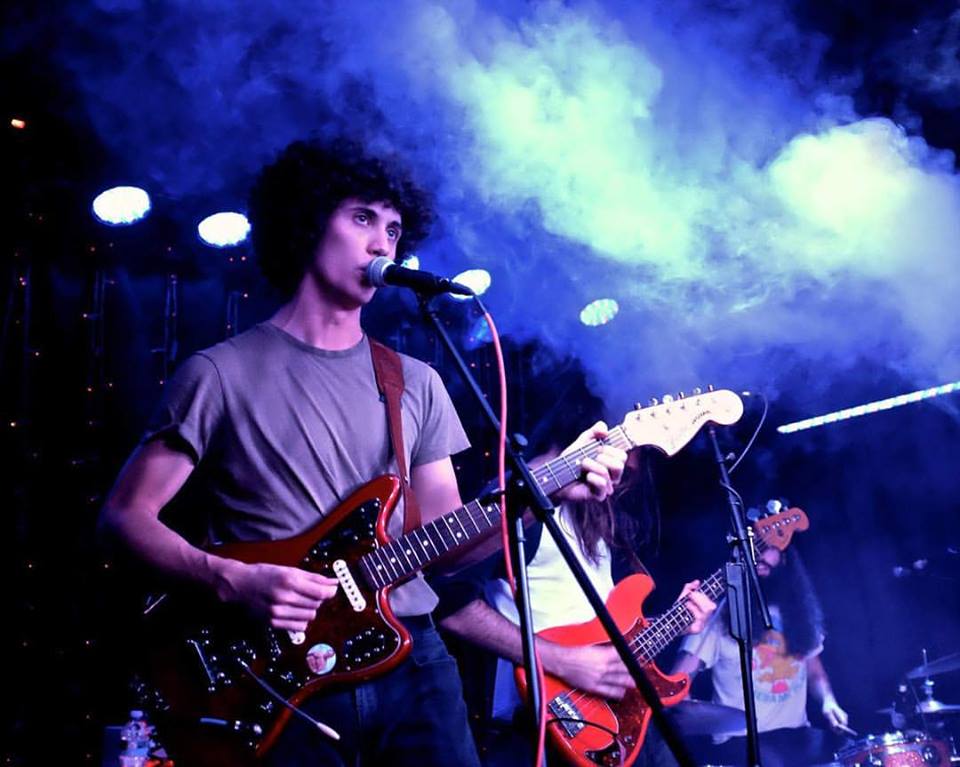 After a significant set change, Foxygen opened to a freshly-buzzed audience around 10 p.m. The Los Angeles-based band performed many of their hits such as “Follow the Leader,” “Cosmic Vibrations” and “Rise Up” to a swaying and engaged crowd. Sam France, the lead singer of the group, was candid and unforgiving in his addresses to the audience. Halfway through the set, France announced, “If you’re just dropping in, or for those in the cheap seats in the back, we’re Foxygen.” He wore a white with gold sparkle Elvis Presley-inspired jumpsuit topped with a sun hat. “I’m the devil. I’m the devil,” France repeated after his counterpart Jonathan Rado introduced him to the audience.

Just before 11 p.m., a slow instrumental moment picked up into a jam session as Spoon introduced themselves to the (at that point) raging crowd of middle-aged Spoon loyalists. “You guys are rowdy,” said Britt Daniel, lead singer of Spoon. “It’s good to be back at the Fox–it’s been a minute.” Daniel wore a sleek black suit paired with a navy dress-shirt, unbuttoned just enough to keep everyone interested. Within the first few beats of “Inside Out,” the crowd was bumping and singing the upcoming chorus. 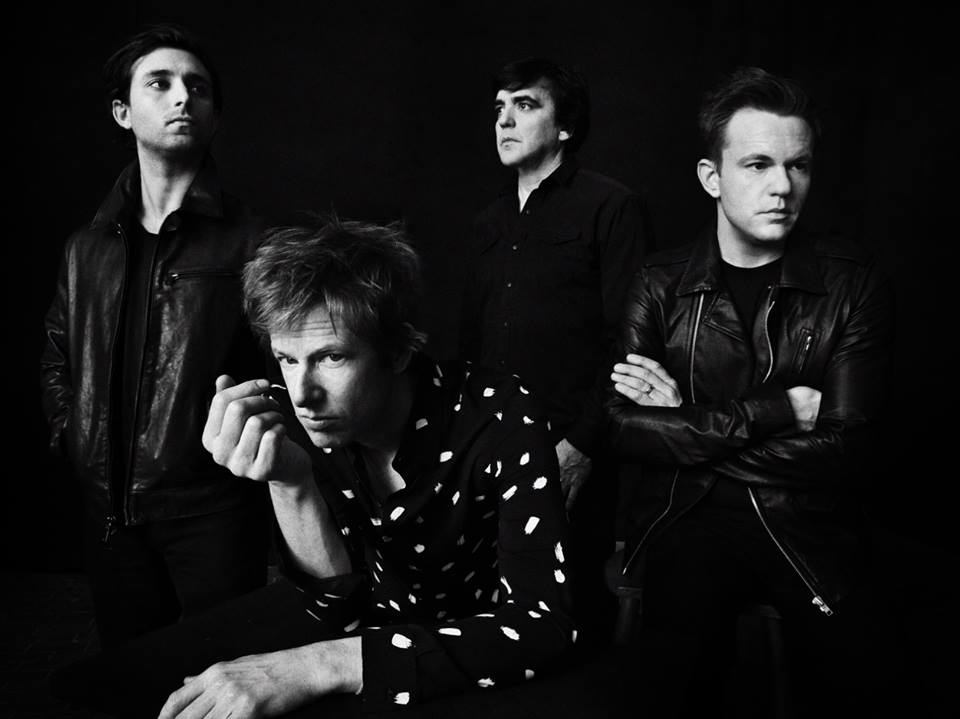 Halfway into Spoon’s set, the audience seemed to remember why they fell in love with Spoon in the first place. Several audience members yelled out “I love you” in between songs, and one woman in the back of the venue request-yelled “TV Set” four times before Daniel promised they would play it later. Spoon performed a wide range of songs – from a bumping version of “Don’t You Evah,” to an emotional rendition of “I Ain’t the One.”

With a band history of nine albums and over 20 years playing together, Spoon has no shortage of hits and hidden-gems to perform for bouncing fans. The band played past midnight to dedicated songs to fans who were eager to hear “Can I Sit Next To You,” “TV Set” and “Hot Thoughts.” The band delivered on their hits, while also showing off their musical abilities – at age 46, Daniel can still sing, dance, play keyboard, guitar and bass. Spoon finished to a crowd of fans eager for more tunes. Luckily, there was a Triple A Conference Night Three. Check back at 303 Music for more.