Mishawaka Amphitheatre branched out from its usual programming for a full evening of hip-hop and R&B performances on Friday, August 25. Thirteen Colorado artists packed in performances throughout the night, topped off with a headlining set by Boston’s Cousin Stizz. The number of performances alone exceeded the cost of the ticket. But then came the talent — Colorado talent that flowed hard — possibly channeled from the rushing river that runs behind the stage. Coined “The Trip,” the showcase was produced by Adult Ent® and Roux Black Consulting with the help of Poudre Canyon’s Mishawaka Amphitheatre.

Future Heroes, Turner Jackson, DJ Stagename and S.I.X.X.X.D. kicked off the show early, but that wasn’t the last we saw of all of them. After S.I.X.X.X.D finished mixing some hip-hop beats with songs like Rihanna’s “Cockiness,” she stuck around to help with Sur Ellz’s set. Regardless of the assistance, Sur Ellz kept it simple merging a looping box with beatboxing and soulful vocals. Though a short and sweet set, he covered SBTRKT and Little Dragon, Paramore, played a new song and even sang a minute of “Seasons” before departing the stage — a song he rarely performs. Oh, and DJ Stagename? His presence was always clear bouncing around from hype-man to emcee throughout the night. 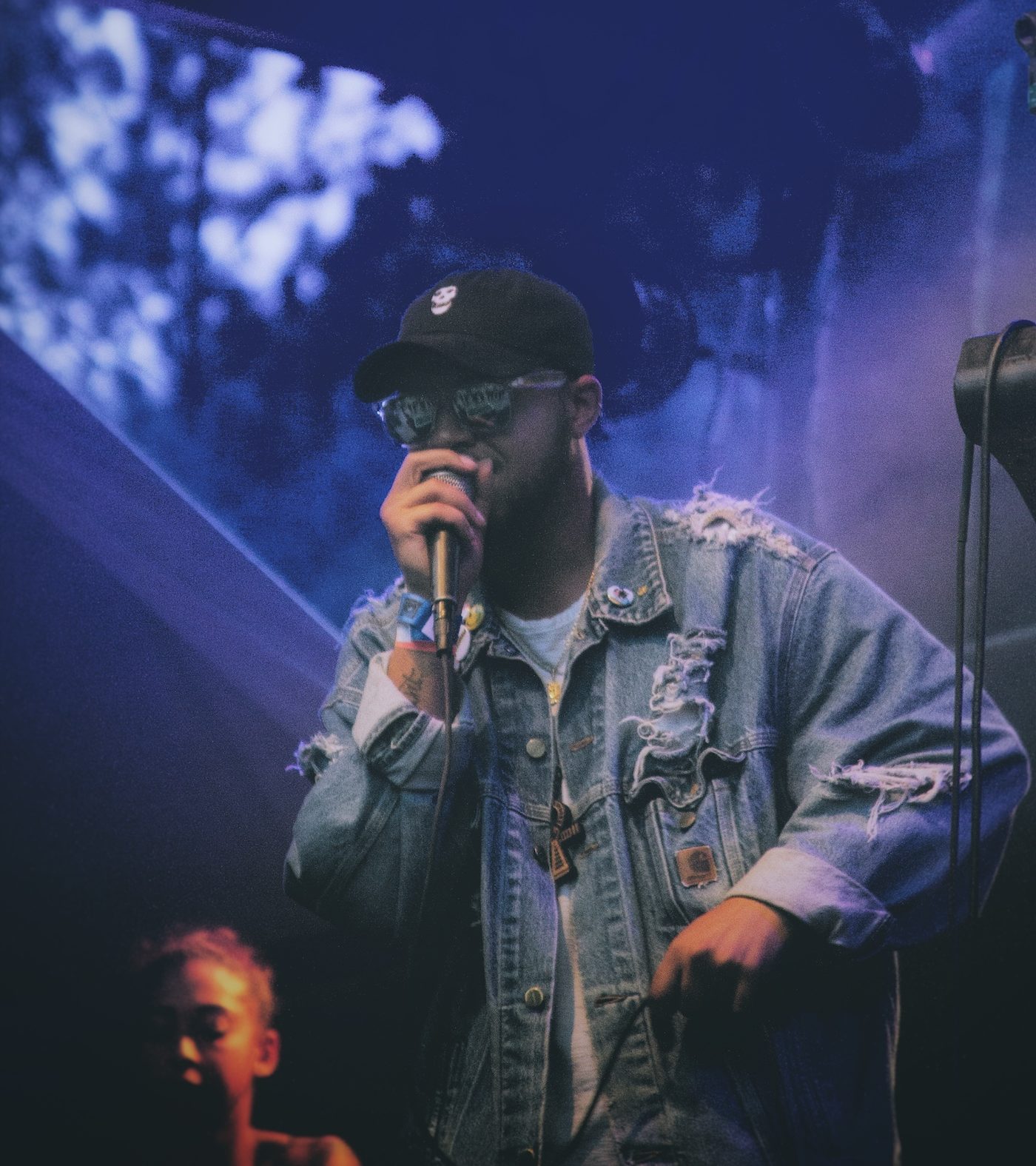 DJ Stagename wasn’t the only emcee — artists often filled in the position, rotating throughout the night. It’s only understandable considering the setting of Mishawaka Amphitheatre is unlike any other a lot of artists have ever played before, and even the largest for some of them. In an interview with 303 Magazine Ryan Alan, local hip-hop and R&B artist, said, “I think it’s important to bring homegrown talent to The Mish because for a lot of us, it’s our biggest stage performance; our first amphitheater experience — which is a milestone and also an excellent addition to my personal performance resume.” You could tell that artists such as Pries, Yasi and Alan himself really embraced this experience and setting — whether it be the slip of a grateful smile, a more direct verbal thanks or just simply putting on one hell of a performance. YaSi expressed her thanks to all of the Denverites who made “The Trip” somewhere between a Travis Scott cover and her always-golden performance of “Pink Caddy.”

A full band accompanied Alan in his performance. He offered excellent alliteration alongside some ambient guitar and catchy, occasionally rapid bass lines. The band was impressive, all contributing equally to a great performance. Rather than relying on solely backtracks, Alan brought a full band and it paid off. With no intermission, Hex Kitten took over the turntables. She blasted a blend of hip-hop and reggae — a combination that, when paired with a Mishawaka sunset, initiated a bumping dance party. At this point in the night, everyone had a good buzz on, and there was no bad view at the amphitheater. If you wanted space to dance, sit, get close to the stage, it was all at your fingertips. Hex Kitten brought most of the crowd at center stage to get down. 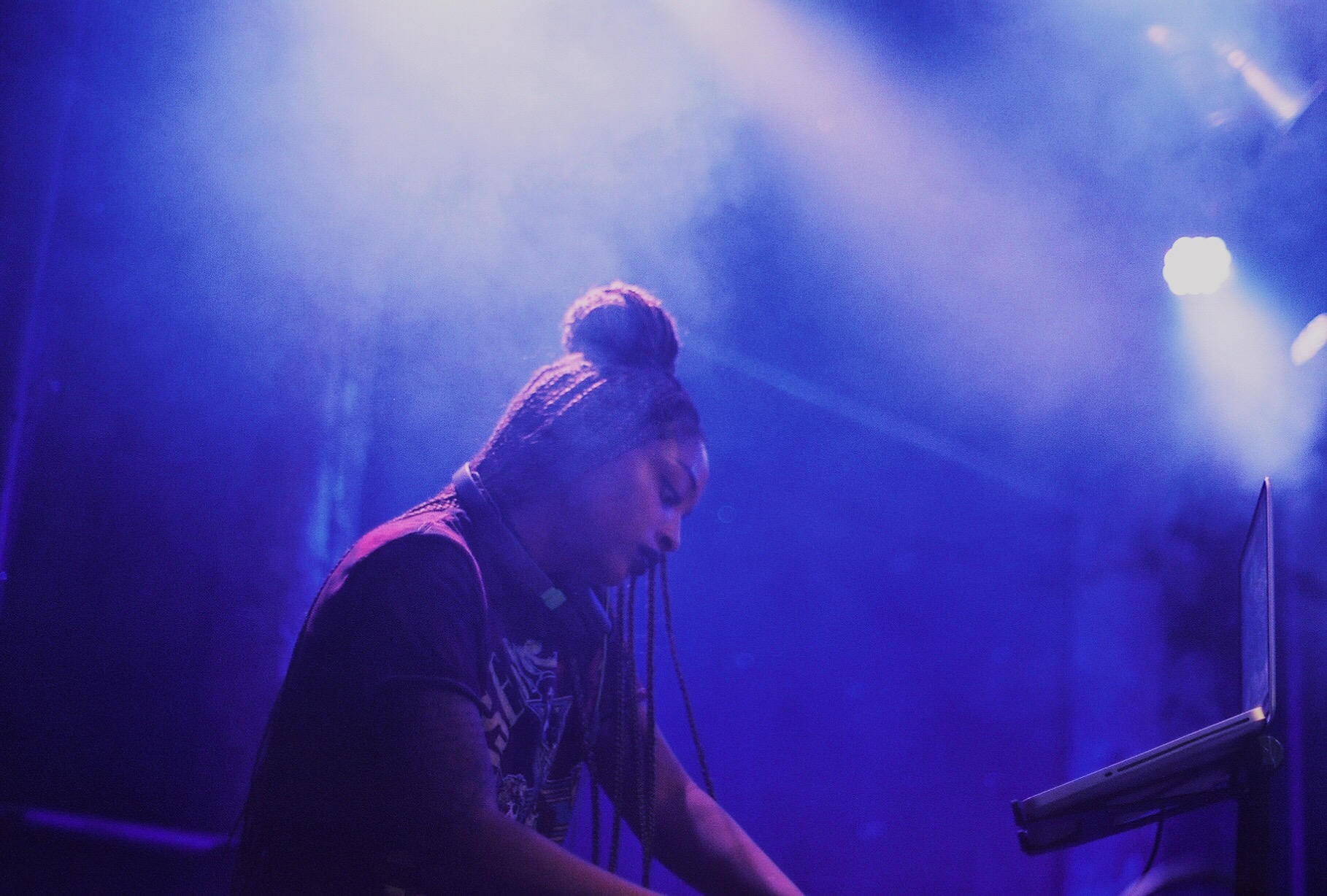 Next up was Slutmob, who aggressively took over. There were five men on stage with four actively rapping, but at times it seemed like their presence was simply to be hype men. Slutmob jumped in unison and chanted things like “put ’em up” and “when we say slut, you say mob.” Overall, the energy was great but the group needs to work on their live performance. Kent Washington took over soon after, where water bottles were spilled and thrown. He actively spent a majority of the set atop a speaker at the foot of the stage. Washington was a machine, constantly spitting the raps and seldom taking breaks. At one point, he dragged the mic cord as far as he could into the crowd, spat some acapella words and nailed it.

Trayce Chapman brought the heavy hitters with deeper, slower and more bass-influenced hip-hop. There were trap influences and stellar verses, combined with an upbeat stage presence. You could tell he had an established fan base in the crowd and, if anything, Chapman proved how ready he is to break into the mainstream spotlight, tackling challenging verses alongside hype beats. Chapman wasn’t the only one who provided deeper and grittier tunes — Kearney Ganng followed suit keeping the crowd moving into the night. Bass-heavy along with ambient backtracks fueled the rappers set. Technical difficulties came to the forefront but Kearney Ganng’s outfit — a shiny, silver silk button up and do rag — stole the unexpected intermission anyway. Oh, and the joints he passed out to the crowd while we waited.

Pries finished off the Colorado part of the showcase, being introduced by the Pac-Man theme. He sang and rapped on top of Travis Scott, and other similar artist’s tracks. Eventually, Pries worked his way into some full versed raps and it was at that point he really proved himself. The Denver artist had a great stage presence that he paired with an entertaining selection of tunes. 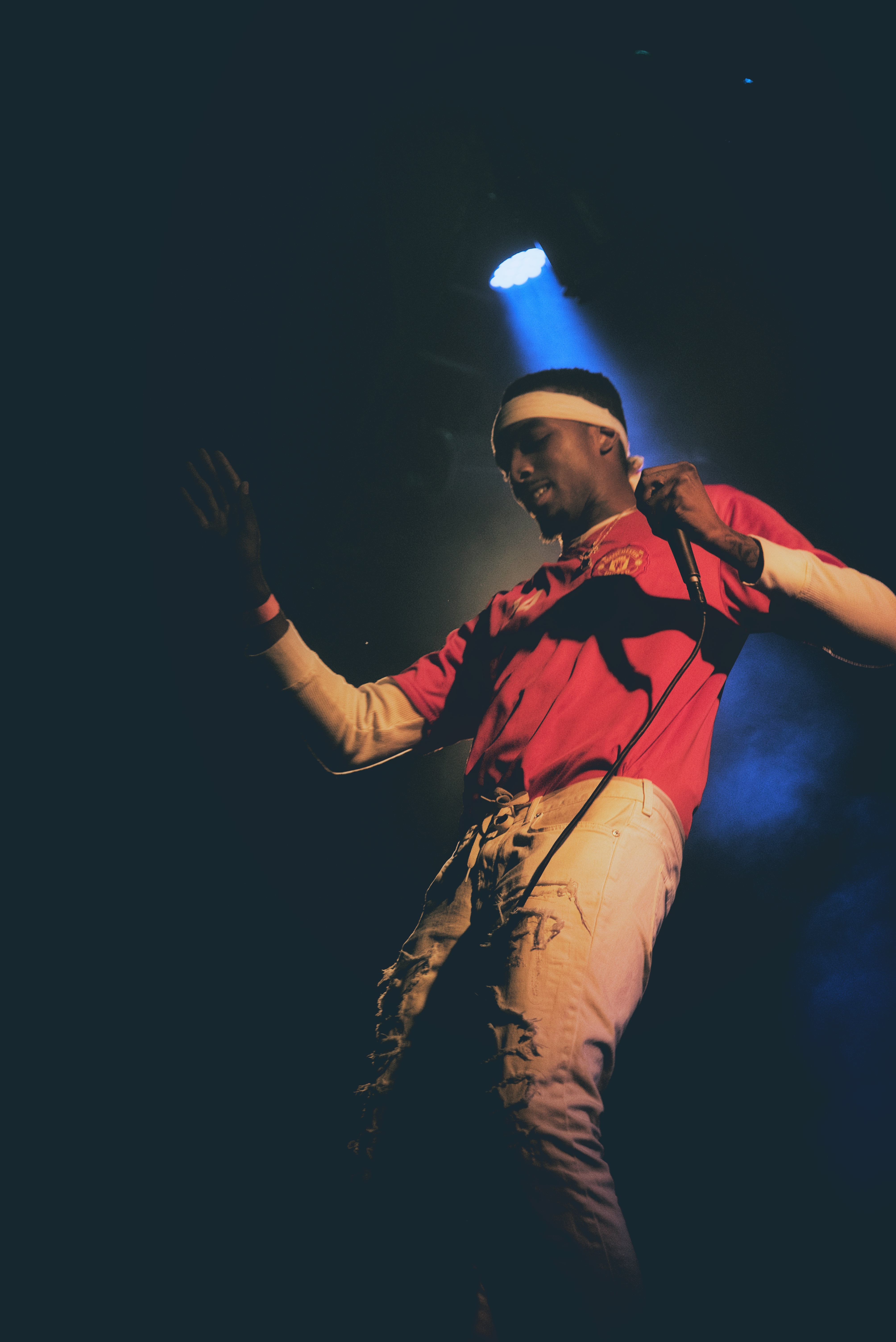 Cousin Stizz wrapped up the night with an incredible show, taking in the surroundings like most of the artists before him. In the end, the night was an impressive showcase of hip-hop, R&B and DJ-mixing. The Trip was a celebration of Denver talent along with a semi-long drive that paid off generously for most of the attendees. Dance pits were common, blunt wraps were thrown and memories were made. Both the Mishawaka Amphitheatre and local musicians alike embraced an opportunity for something new, and the result was magical.