A Coloradan’s Guide to Viewing the Total Solar Eclipse

On August 21 North America will be graced with the first total eclipse in nearly 50 years. But the last time a total eclipse crossed the entire span of the United States — as it will do this year — was in 1918. This means everyone in the United States will see at least a 75 percent partial eclipse. In the path of totality the moon’s shadow will trace a line on the earth and the stars will be visible. It isn’t exclusive to North America though. Parts of South America, Africa and Europe will be able to at least see a partial eclipse as well.

What You Should Know 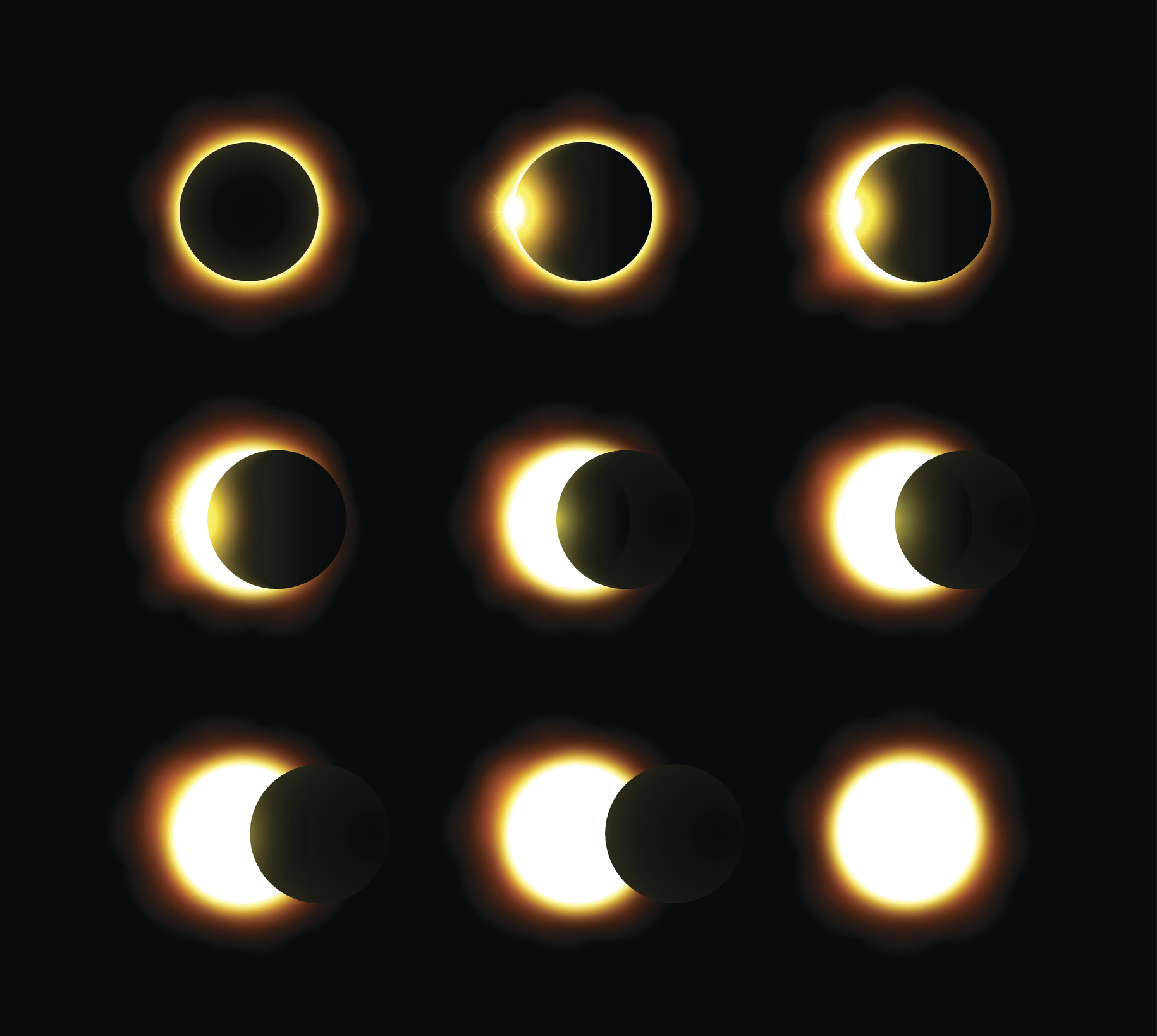 Different phases of solar and lunar eclipse. Vector. All photos via Thinkstock.

NASA considers an eclipse to be one of the most amazing natural phenomena. How does it work? The moon is about 400 times smaller than the sun but it is also about 400 times closer to the earth. So when the alignment is perfect the moon appears to block out the sun. The slight angles of the moon and earth’s orbits keep the total eclipse from happening more often. It may only last for a few moments but it is a rare sight worth watching. NASA explains it all on its website.

It is crucial for the protection of your own eyes not to look directly at a partial eclipse. While it is ok to look directly at a total eclipse a partial can damage your eyes. There are two ways to watch the entire show without the damage. The first is to buy a pair of eclipse glasses. NASA has some guidelines to make sure your pair is up to par. The second option is to watch the reflection of the eclipse. NASA also has directions on how to make your own projector.

Where to View the Eclipse 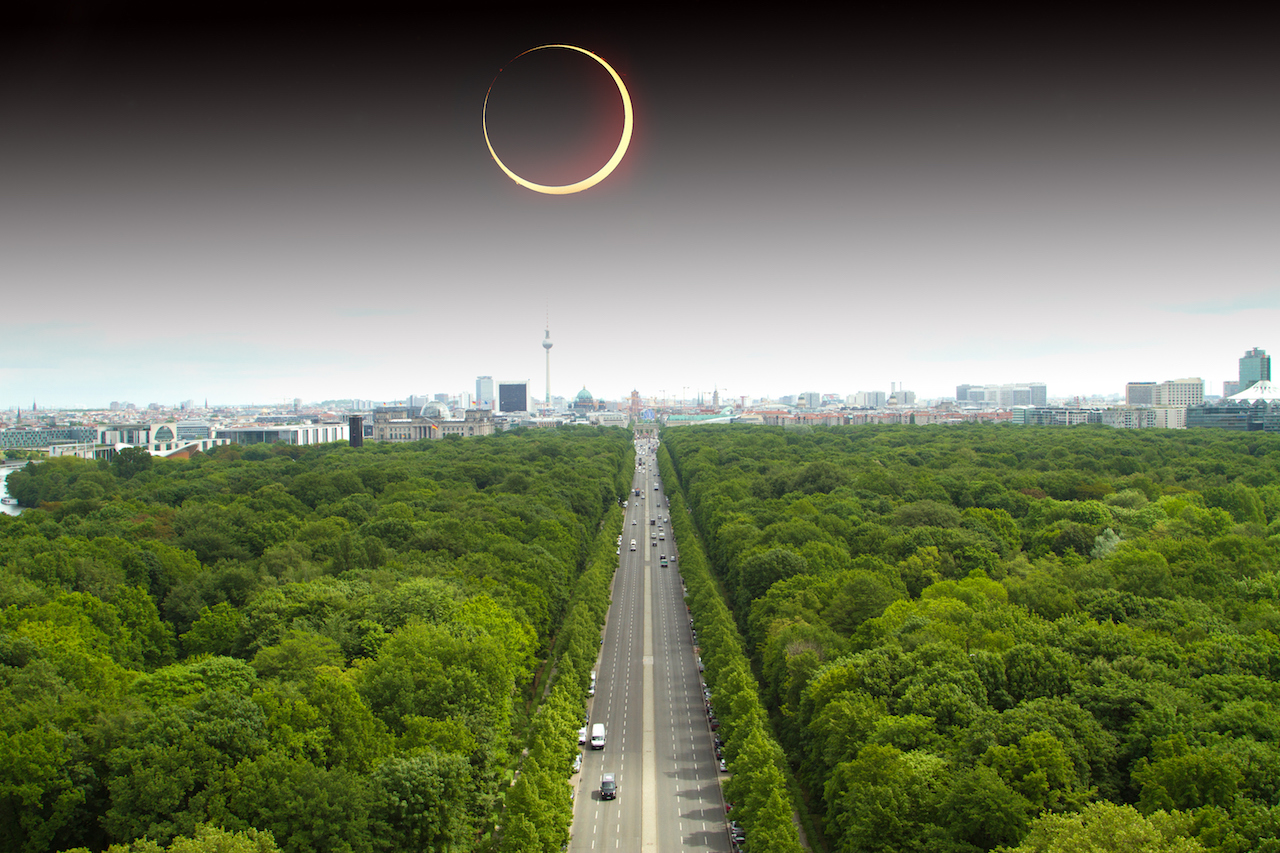 Things to Know Before You Go

Unless you are planning to use a dispersed camping spot plan to spend a good deal on a hotel room. Some places such as Casper, Wyoming have room rates as high as $2,000 per night. Hotel rooms are limited at this point as enthusiasts have been planning their eclipse watching experience for over a year. If camp spots and hotel rooms are full some parking lots such as Walmart have spaces for overnight parking. So long as you’re somewhere within the zone of totality you won’t care what you’re seating or sleeping arrangements are like.

Traffic is projected to be backed up — and that’s putting it lightly. Avoid interstates at all costs. Take back roads, state and US highways if at all possible. All driving times listed here are based on routes that avoid interstates.

The closest spots to catch a good view of the eclipse are in Idaho, Wyoming and Nebraska. All locations listed here are within a day’s drive and still have lodging either in hotels or camping. Locations with camping available are mostly dispersed camping only. Plan extra time to find a spot as most dispersed areas are first come, first served. Some locations are on the edge of the zone of totality. Give yourself extra time to drive further into the zone before the show.