Denver is a city bursting with art, music and other culturally enriching aspects of our state’s unique culture. The individuals who showcase these gifts are praised and appreciated as they should be, but what about the other characters who work night and day to ensure these gifts are given a platform? Francois Baptiste, a longtime Denver promoter, has been deeply involved in the night and concert life since his move to Boulder in 1991. His company, 3Deep Productions, has been a heavy-hitter in getting the people of Denver the acts that they deserve.

“Denver’s greatest strength is in the diversity of its people,” said Baptiste’s longtime business partner Alvin LaCabe in regards to the Denver event scene. “Denver is a live entertainment, artsy, foodie, outdoors kind of town. I think it’s reflected in the music.” These guys know the ins and outs of what will make it here in Denver. We asked all three what the secret to their success is, and each answer fell back into the same principle: “Team work. It’s really about recognizing each other’s strengths and weaknesses and making sure we hold each other accountable,” explained Baptiste’s other partner, Kevin Kain. “We realized early on what the ultimate goal is [to] push each other to achieve the vision.”

To get down deeper to the real essence of what 3Deep has already and has yet to accomplish, 303 Magazine took an afternoon to get inside Baptiste’s head and the heart of his passion. 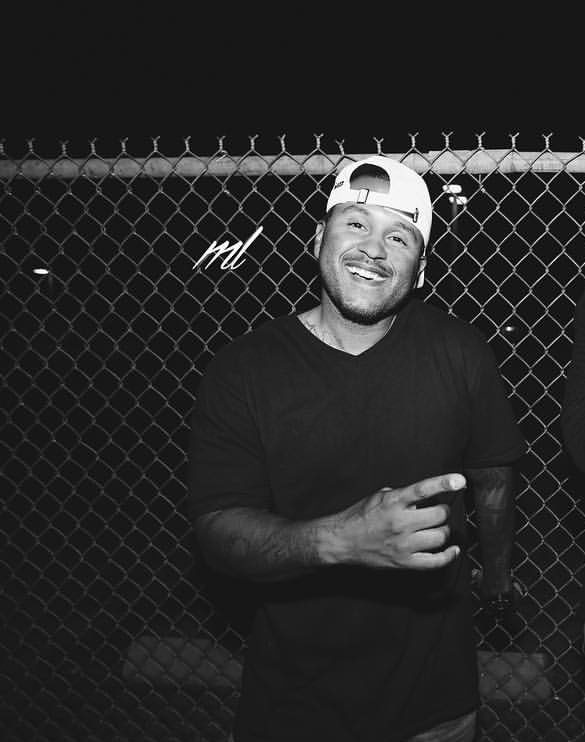 303 Magazine: You have been a prevalent force in the Denver community for a decade and a half. How did all of that start?

Francois Baptiste: I came to school in ’91 at CU Boulder. I came up there not knowing what I wanted to go to school for, but I majored in communications. I started doing more parties in Boulder. Around that time Fox Theatre was opened by Don Strasburg, who actually is now co-president of AEG Live Rocky Mountains and Pacific Northwest. I’ve known him forever, he kind of took me under his wing and I started promoting a lot of historic concerts back then. The Fugees, Ice Cube, Outkast… this was at the beginning of a lot of these artists and in Boulder.

I look back at it and think, ‘This is really incredible to see.’ This kind of talent now, there is no way you could put them at the Fox Theatre now. When I graduated from CU I bumped into Jason Miller [senior vice president of House of Blues Concerts] and I went to work for him for eight years. I was his assistant talent buyer for almost 10 years. I was doing clubs and concerts professionally and I just never stopped. [laughs] You get the bug and you gotta do it.

303: What made you want to bring this culture to Denver?

FB: I grew up in Las Cruces, New Mexico, which is a small city. Looking at Denver back then, Denver was like New York to me. But, when I got here, it just wasn’t like that. I wanted to make it to where, the things I would have wanted to see as a kid, I want to do it. If no one else is going to volunteer, I want to do it. So, I really wanted to keep Denver in the know, up to date on the music and push the scene. That was really my main goal. To do good events.

303: What do you think is the greatest contributing factor to your success in Denver?

FB: I think Denver is ever-growing. I have personally had some great mentors in the game who took me under their wing and taught me every aspect of the game. I think the honest truth is that Denver has the most potential, Denver always had the potential to be the most amazing city. I just think Denver has always been its own worst enemy when it comes to nightlife. I have a feeling that with legal marijuana — and it’s growing so fas — that it is going to have to step up to the plate of realizing that we’re a major city and we have to act like it. Denver is not slowing down. One point I am trying to push in my platform is we have to change things in our nightlife in terms of hours. Clubs should close at 3 a.m. 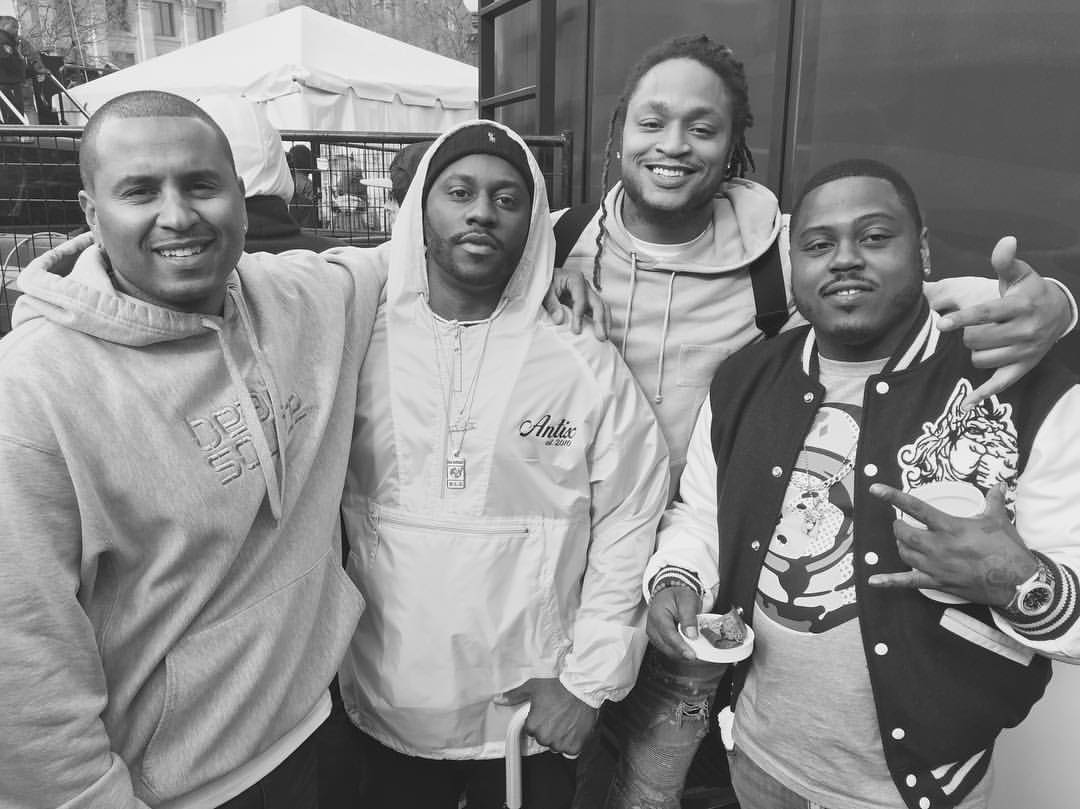 303: Tell us about some of your upcoming projects.

FB: The main thing I am doing right now is working to release Trev Rich’s new album Balance. I am doing, streetwise, a gazillion concerts for AEG.  Then, we have the 15th anniversary of the All White Party at the View House in the Tech Center.

303: What is your favorite Denver event 3Deep has been put on?

FB: I would say the White Party. We did an all-star weekend once that was really wild. We did Kelly Rowland at Beta and Justin Bieber came out of nowhere and decided to hang out as well. We did a party when Dr. Dre, Eminem and all of those guys were on a big tour. The end of the tour [was] in Denver, and they ended up doing two shows out at Fiddler’s Green. They wanted to do a party, and Xzibit is actually a good friend of mine so we invited him to host. Dr. Dre, Snoop and the whole tour got up there and did it for free.

303: What is your favorite part of the Denver hip-hop scene?

FB: I think that the Denver hip-hop scene has grown exponentially in regards to the sound and the talent. I’ve always tried to push it in various ways, but I am really excited about the possibilities. I think what happened over the last three to five years is that people decided to be their own person. We’re such in a weird place in Denver. We’re not on the West Coast we’re not on the East Coast, we’re not south. But, we are so musically influenced. I think that’s when you start seeing people like Trev Rich, Ray Reed, Trayce Chapman. The Denver music right now is really cool. I think anything is possible right now.

Rino Is Blessed With Another Ice Cream Shop Opening