9 Local Craft Beer Kegs that are Better than Bud Light

The bountiful keg — provider of mass quantities of beer used for a variety of party shenanigans. When you hear the word keg you might think of beer bongs, beer pong and most importantly keg stands. Too often kegs are associated only with college parties and, more times than not, Frat parties. Why is it that kegs have a hard time shaking that cliché imagery? Quite simply it’s because of the type of beer safely protected inside. This isn’t to say there is something wrong with Coors Light, Natty Ice or even Keystone unless of course, you are expecting flavorful beer.

It’s time to change the narrative. You’re not 21 anymore which means you deserve a keg full of delicious craft beer that will enhance your party instead of just your buzz. We have looked all over the city to put together a list of great go to local craft beer that can be found easily in kegs. It’s better beer, which means you might have to plan ahead — most will be available same day but any can be ordered and in stock within a couple of days.

Here is our list of local Denver Beers that will take your keg game from good to great and where you can get them. 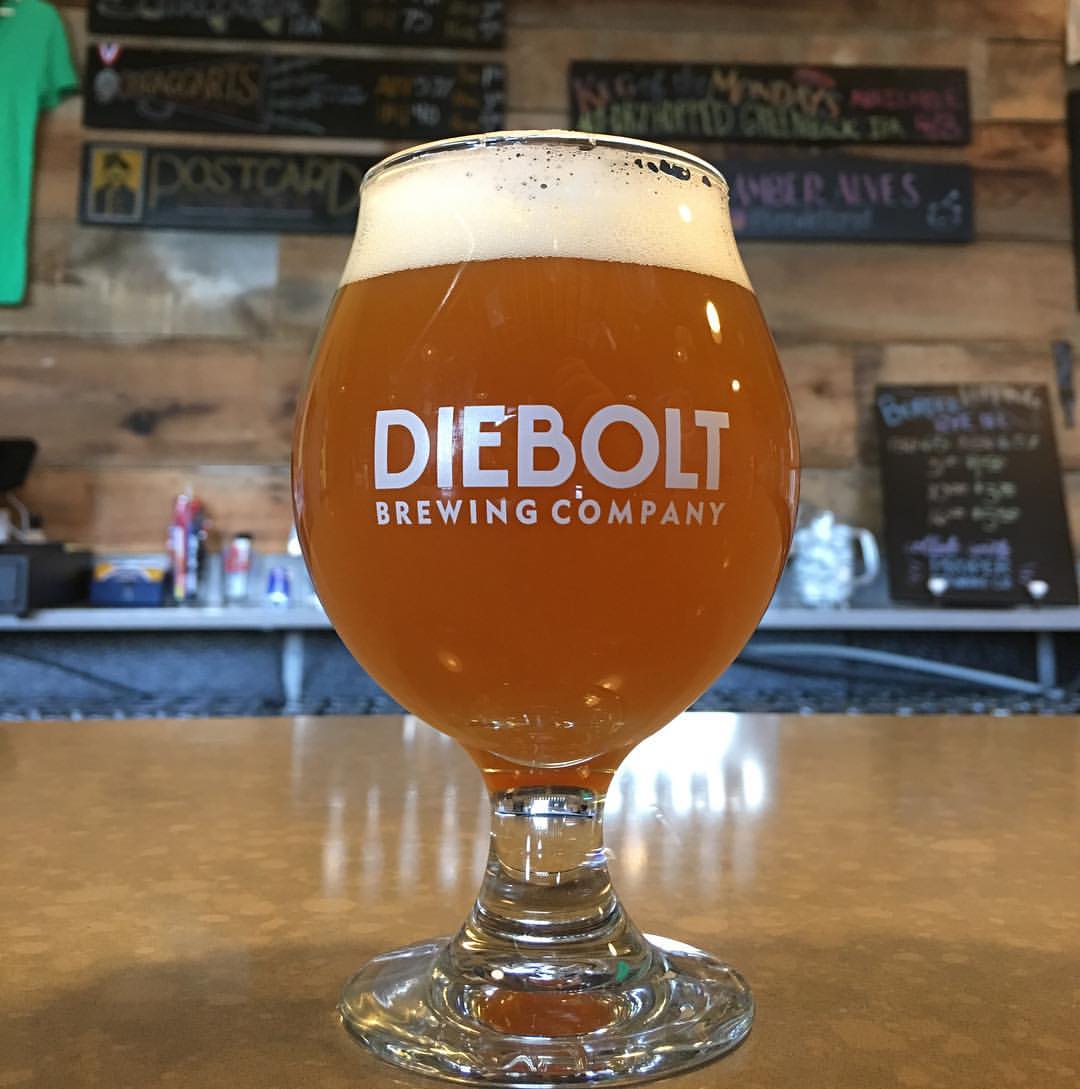 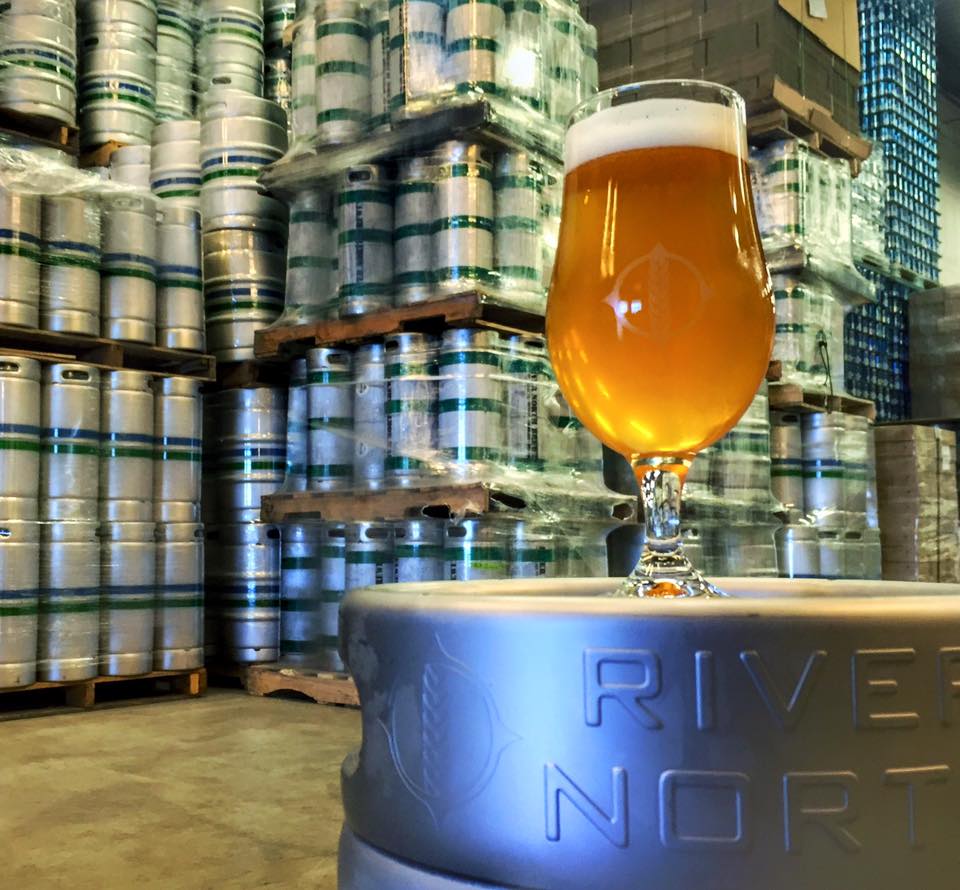 Brewery: River North Brewery
Where: Onsite at River North — 6021 Washington St. A, Denver
Style: Pilsner. This beer is light, crisp and immensely sessionable. Easy drinking makes it great for all day parties and snacks off the grill. 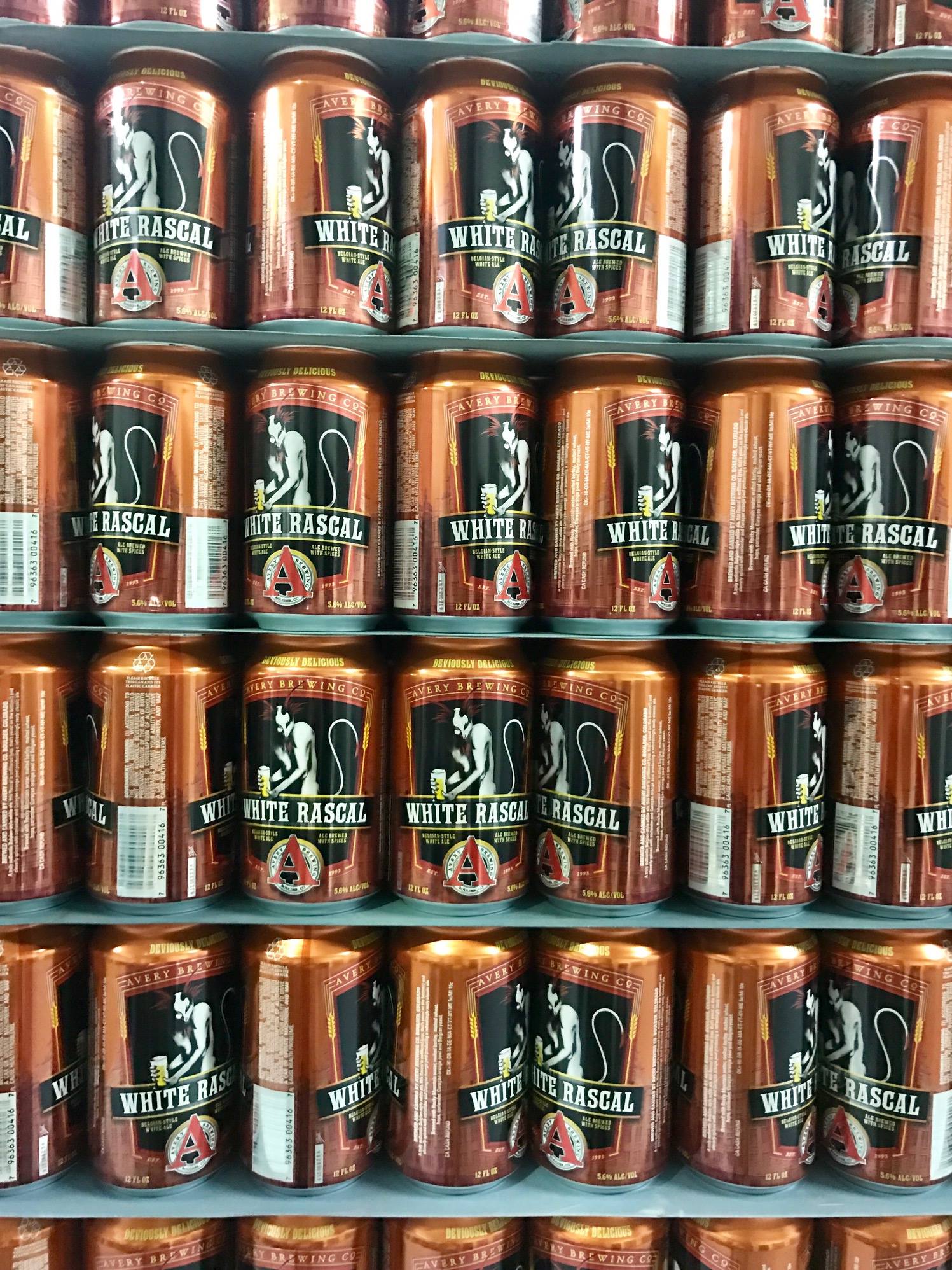 Brewery: Avery Brewing Company
Where: Molly’s Spirits — 5809 W. 44th Ave., Lakeside and Argonaut Wine & Liquor — 760 E. Colfax Ave., Denver
Style: Belgian Style White Ale. This is the first craft beer for many — it’s flavorful but not overwhelming. It can tempt any big beer drinker to the craft beer side. 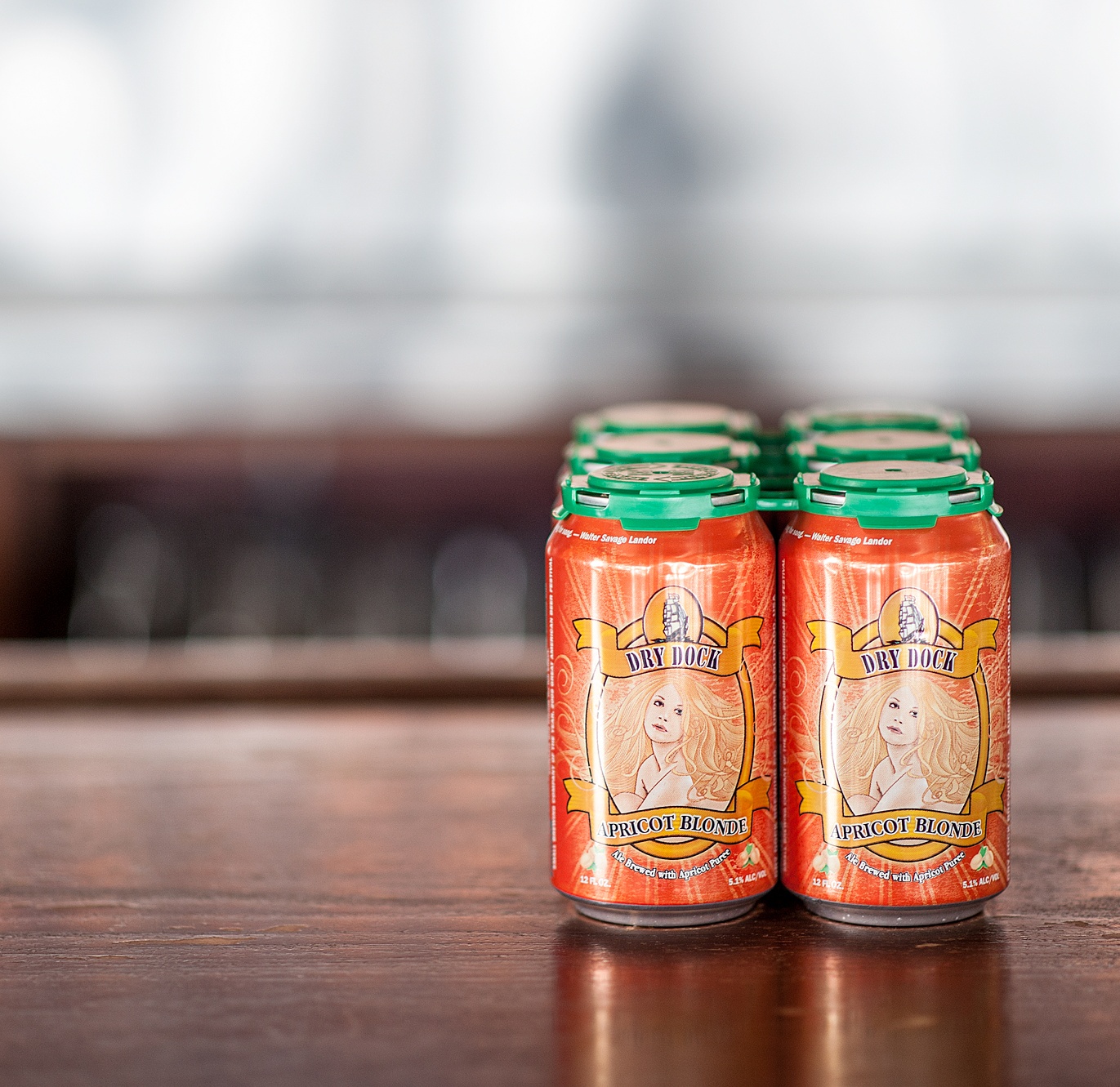 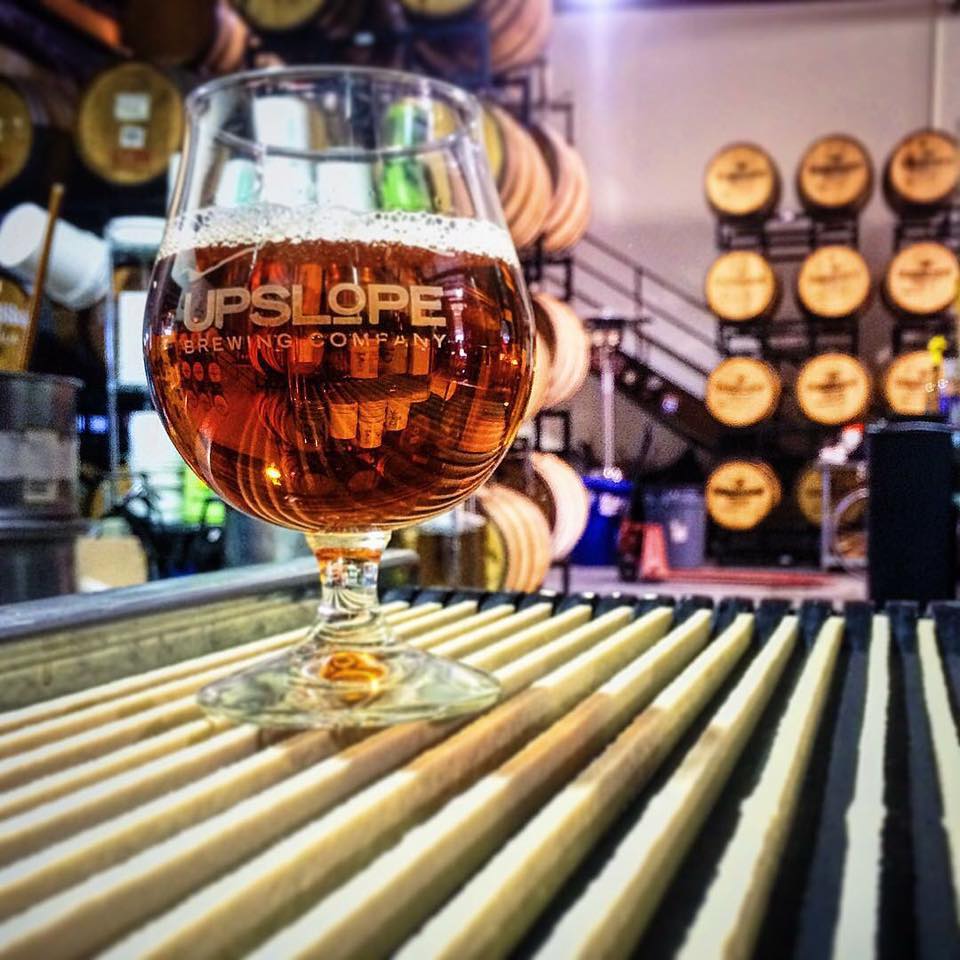 Brewery: Upslope Brewing Company
Where: Molly’s Spirits — 5809 W. 44th Ave., Lakeside and Argonaut Wine & Liquor — 760 E. Colfax Ave., Denver
Style: India Pale Ale. This is a boundary pushing keg beer because you will need to know your partygoers well. It’s got a complex malt bill and is very hop forward – an often-divisive characteristic. Your hop-head friends will certainly thank you. 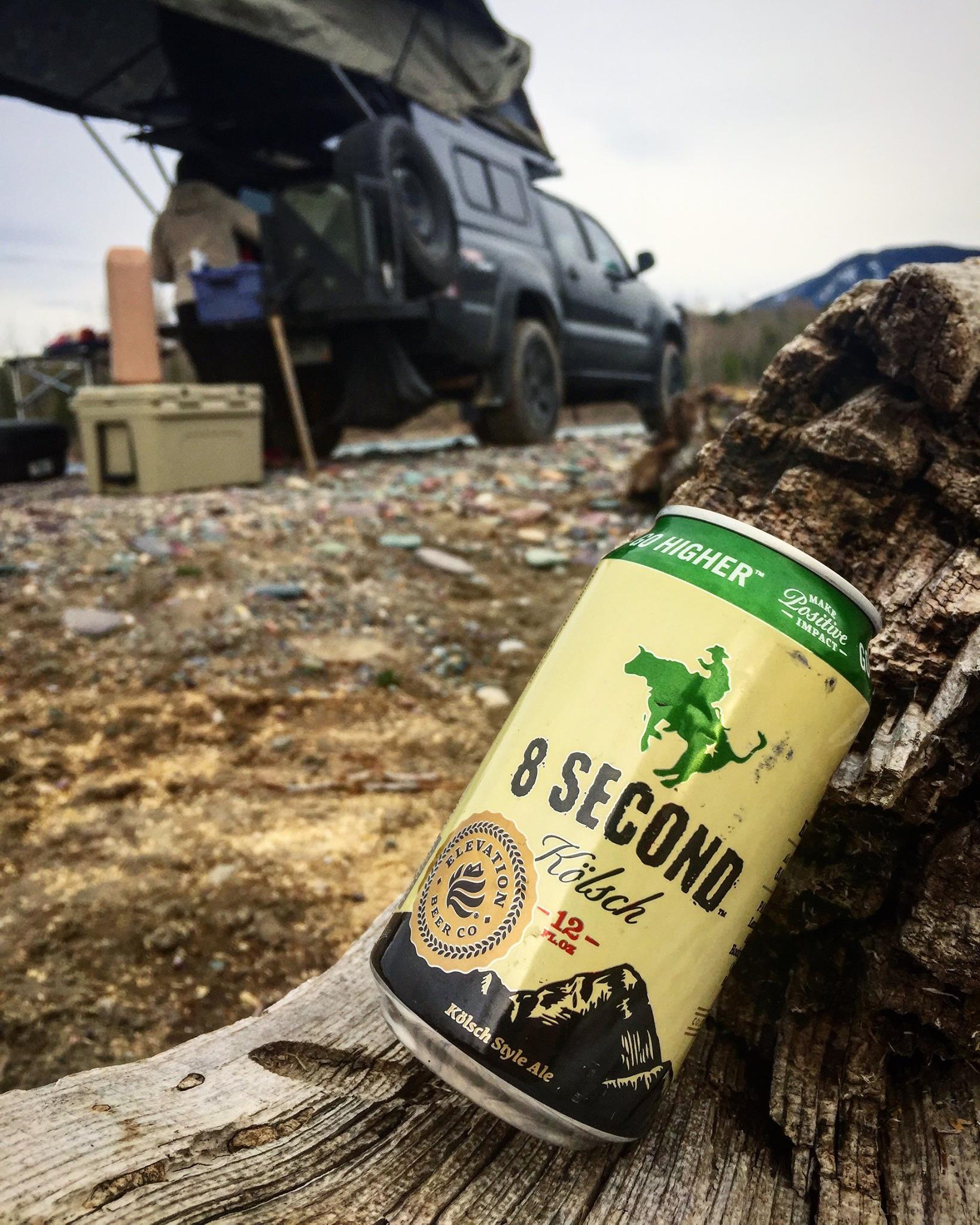 Brewery: Elevation Brewing Company
Where: Molly’s Spirits — 5809 W. 44th Ave., Lakeside and Argonaut Wine & Liquor — 760 E. Colfax Ave., Denver
Style: Kolsch. This beer is sweet, light and clocks in at an ABV of just five percent. This beer is safe for all beer drinkers but that doesn’t mean it’s boring — it’s just a style that can reach across any palate. 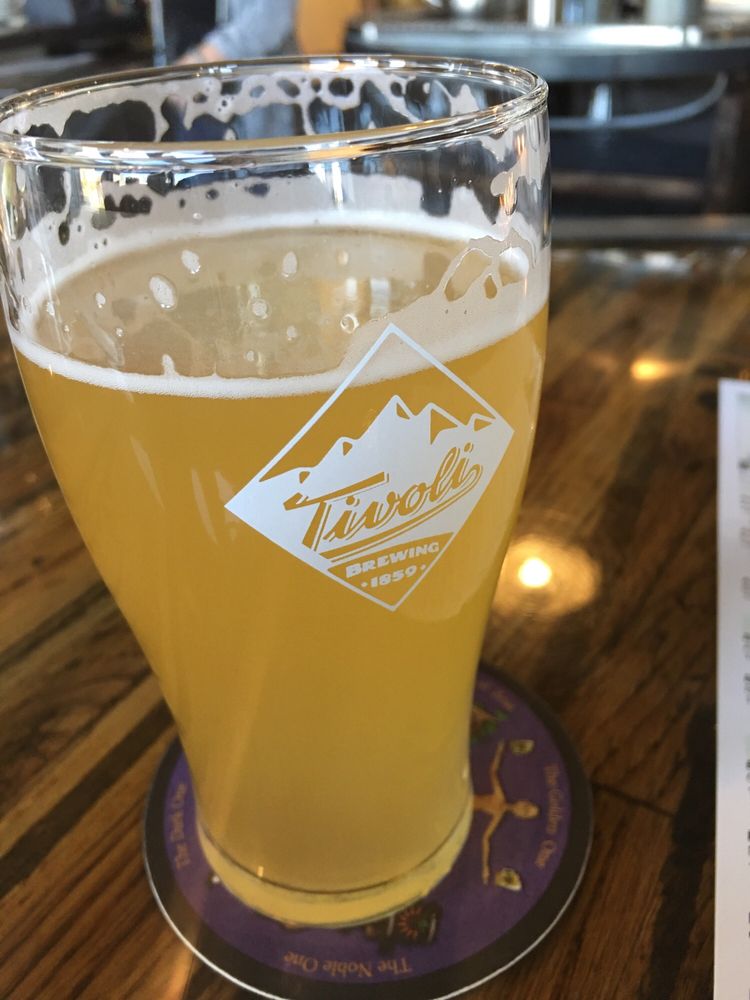 Brewery: Tivoli Brewing Company
Where: Molly’s Spirits — 5809 W. 44th Ave., Lakeside
Style: Helles. The traditional German lager takes what you used to drink in those kegs and shows you what the style is meant to be. Crisp and refreshing, this beer can do just about anything you need for at your next party. 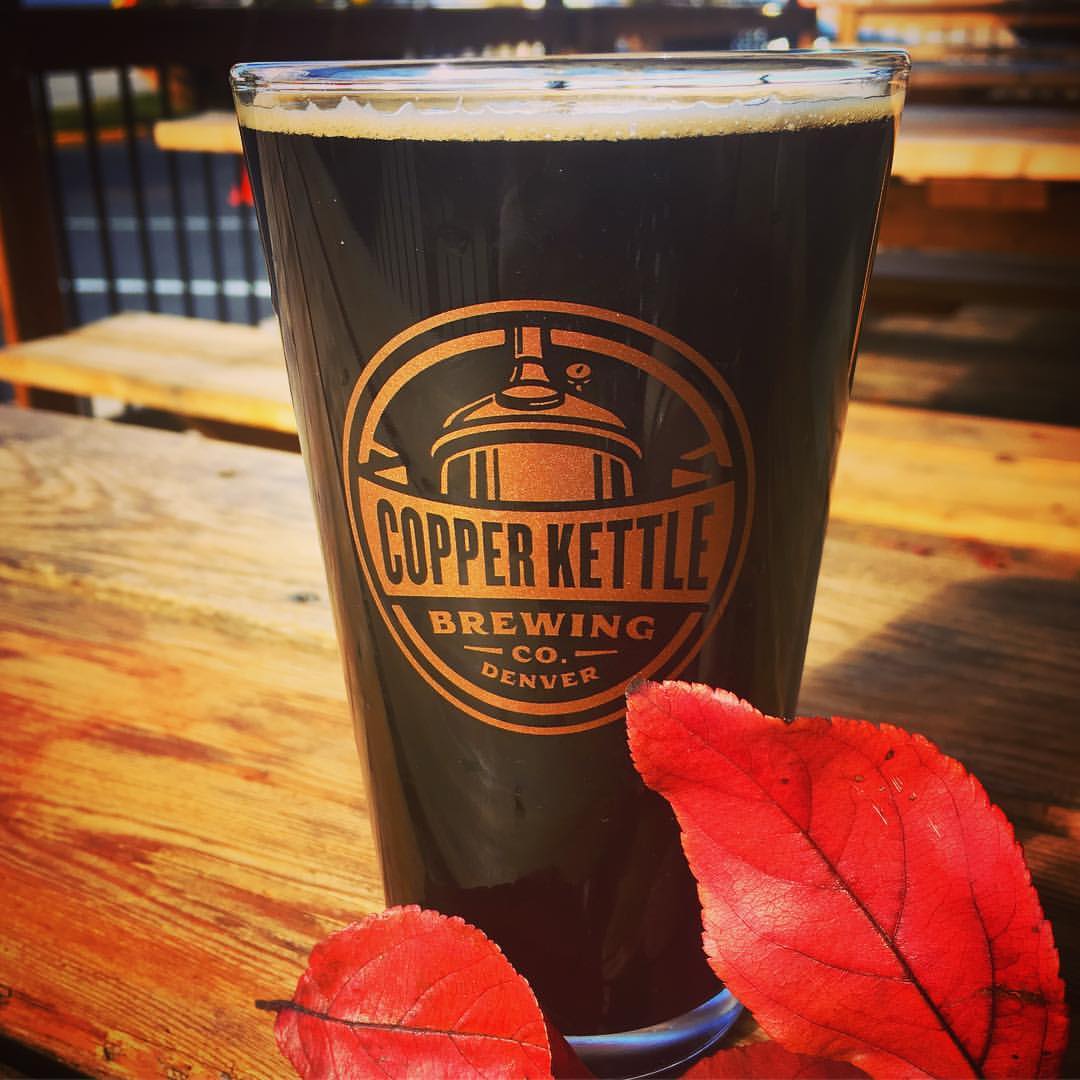 Brewery: Copper Kettle Brewing Company
Where: Onsite at Copper Kettle — 1338 S. Valentina St. #100, Denver
Style: Milk Stout. This is not your regular keg beer — we wouldn’t recommend this for the heat of summer either — but this creamy and dark beer is a fun fall keg. When the leaves start to turn, you can break out this keg for the start of football season. 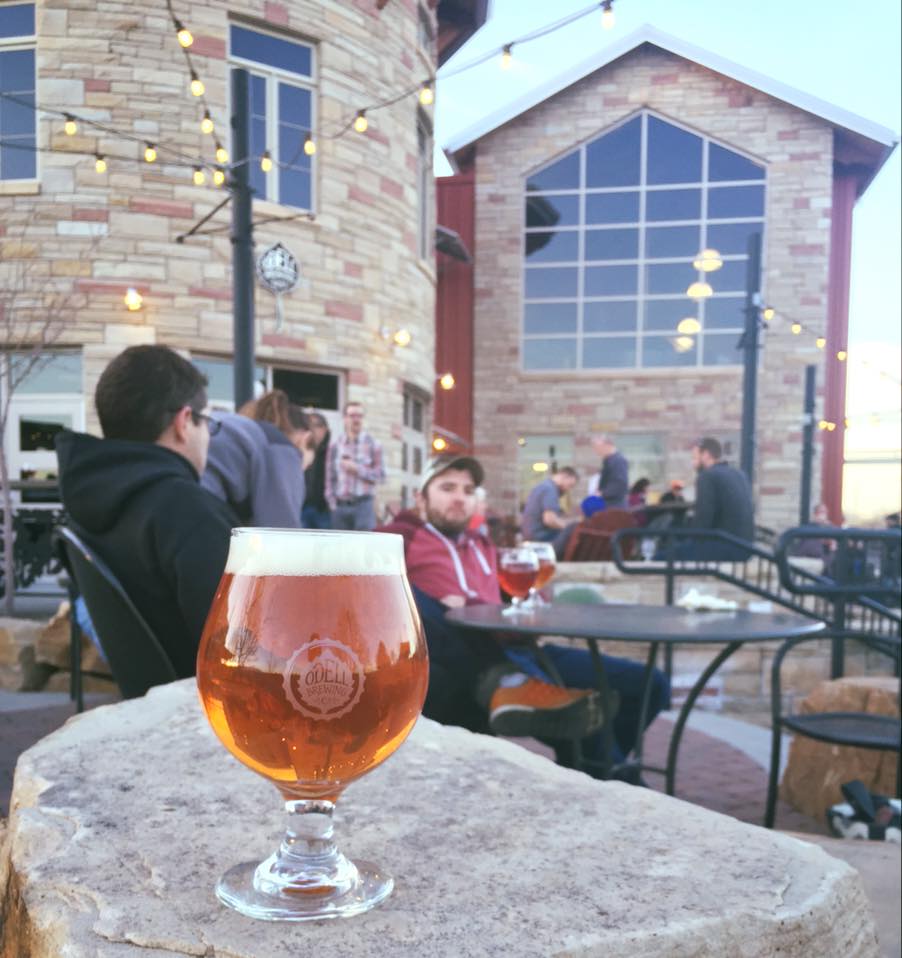 In Denver, there is no excuse not to have the best beer at your party. It’s too easy to get a keg filled with your favorite brewery’s delicious beer. We offered a selection to whet your appetite but the list of what’s available is huge and waiting for you.