A Big Gigantic Difference Foundation (ABGDF), Big Gigantic’s charitable initiative, is partnering with Denver organization Youth on Record for some big plans. With donations from Ableton and Native Instruments, the two group are teaming up to bring a permanent digital music computer lab to Youth on Record’s campus. So far, ABGDF has raised $20,000 and is hoping to hit the $50,000 mark by the end of the year. All of the proceeds the foundation acquires will be donated towards the computer lab.

Once the money is raised, the charitable collaboration will build a state of the art digital music computer lab that Youth on Record needs. They plan to have five iMac desktop computers, all with Ableton licenses and Adobe Creative Suites already installed. In addition, they’ll have five Native Instruments Komplete Audio 6 Controllers. Not only is gear being donated, Big Gigantic’s foundation is planning on paying for a one year salary for a full-time educator at Youth on Record to help teach the students how to use the tools and programs at their disposal. Mace Windu, the program director for Youth on Record will be teaching the classes. 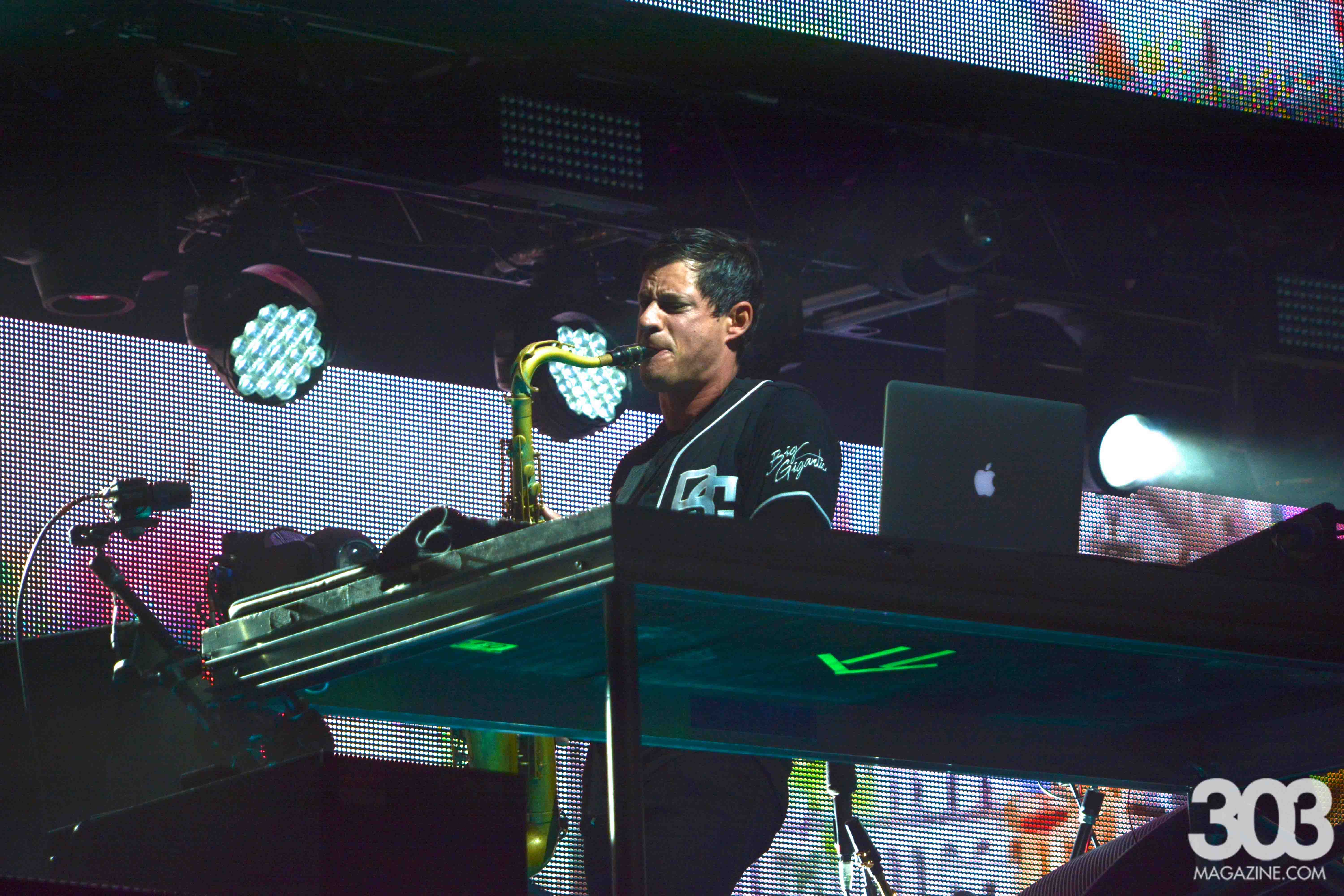 A Big Gigantic Difference Foundation officially began in 2016. Throughout the music world, the duo is known for their generosity. It all started when the group’s super fans, The Lil G’s, who would plan charity projects leading up to the band’s biggest concerts. Together, Big Gigantic and their fans have collected thousands of pounds of food and clothing, as well as worked countless hours for various organizations around the country. After the 2016 creation of A Big Gigantic Difference Foundation, the group began donating a portion of all ticket sales to charity and started hosting official charity events. Today, the foundation is run by the duo who makes most of the decisions.

Youth on Record was created to provide underprivileged Denver students with a musical outlet and has a home base in the middle of Denver – a 4,000 square foot media studio. They provide everything a student could need to learn, develop and master their musical skills with the goal of teaching students how music can be beneficial to their lives. Youth on Record teaches the students about how music can be a coping mechanism, or how music can inspire them to even “become the leaders of tomorrow.”

You can donate directly to the cause here.